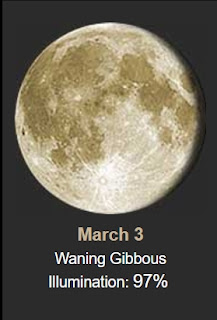 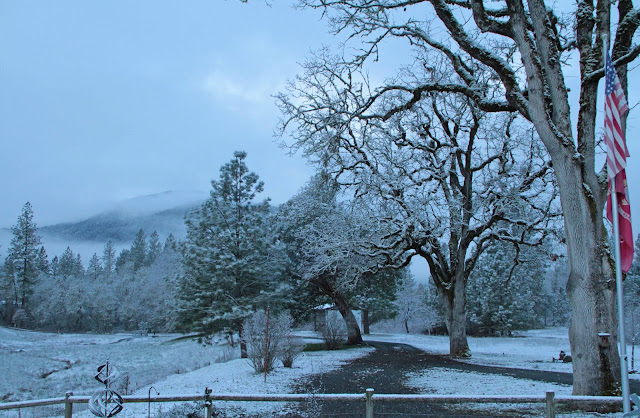 Yesterday the snow melted early and the rest of the day stayed cool, in the 40ºs, and cloudy. 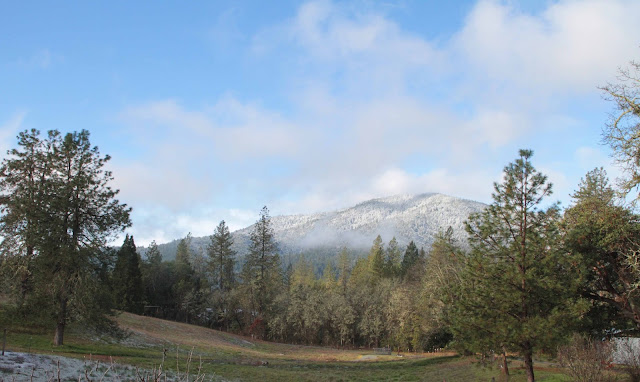 I went into Grants Pass to Leah for a haircut. She did a spectacular job, as usual! She brought one of her fur babies in with her, Kyle. Such a sweetie! 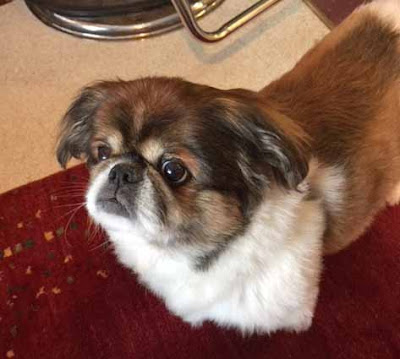 This is interesting.... did you know the swivel chair was invented by Thomas Jefferson? This is a Windsor chair: 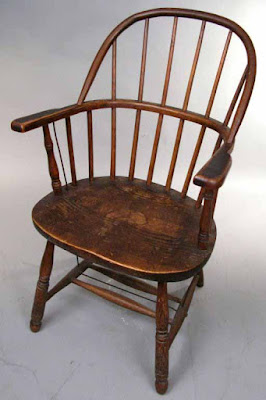 A swivel or revolving chair is a chair with a single central leg that allows the seat to rotate 360 degrees to the left or right.
Thomas Jefferson invented the first swivel chair. He heavily modified the Windsor chair and incorporated top and bottom parts connected by a central iron spindle, enabling the top half known as the seat, to swivel on casters of the type used in rope-hung windows. It had no wheels. When the Second Continental Congress met in Philadelphia, Jefferson's swivel chair is purported to be the chair he sat upon when he drafted the United States Declaration of Independence in 1776. Jefferson later had the swivel chair sent to his Virginia plantation, Monticello, where he later built a "writing paddle" onto its side in August 1791 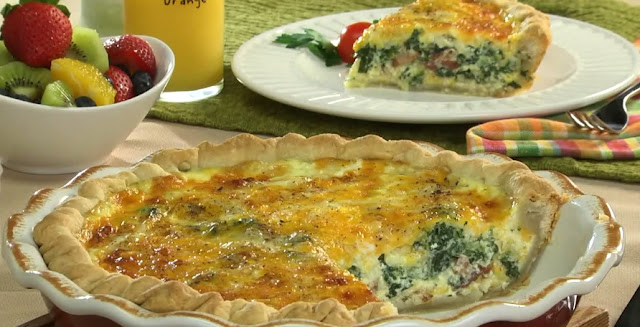 Do you love bacon? How about cheese? If you nodded enthusiastically to either of those, then you're about to experience something wonderful...a Bacon and Cheese Lover's Pie. It's a quiche-style dish that's absolutely loaded with cheese, bacon, and some chopped spinach. You'll be smiling from your first forkful to your last.


1931 – The United States adopts The Star-Spangled Banner as its national anthem.


2005 – Steve Fossett becomes the first person to fly an airplane non-stop around the world solo without refueling. 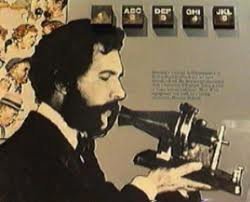 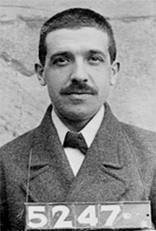 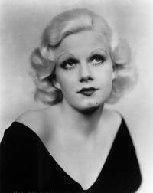 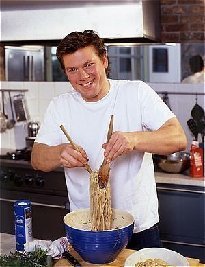 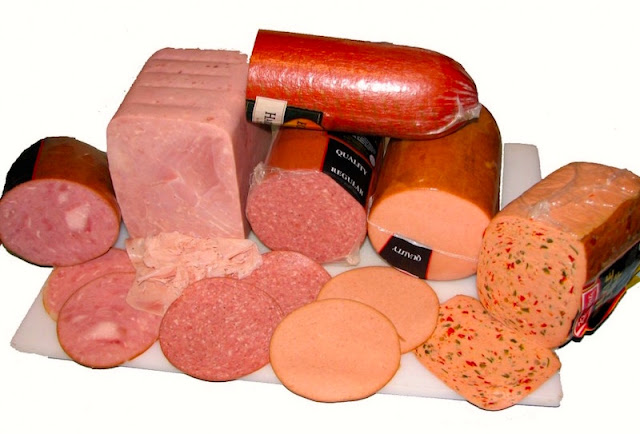 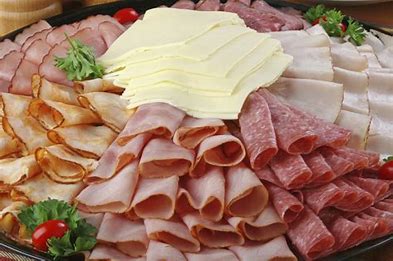 Sliced beef and turkey are not cold cuts. The term refers specifically to precooked or cured meat, often in loaf or sausage form, that are sliced and served cold on sandwiches or on party trays. Today they are ubiquitous, pre-sliced in vacuum packs at the supermarket. Or, they can be sliced to order at a delicatessen (as in the old days) or the market’s deli counter. The good news: Most people like cold cuts, and they’re easy lunch and party fare. The bad news: Most cold cuts are higher in fat, nitrates* and sodium than roast beef (we have to include processed turkey breast in the high sodium category). In fact, the prepackaged kind have even more of these bad ingredients, as the larger exposed surface requires stronger preservatives.

A COLD CUT BY ANY OTHER NAME
Cold cuts are also known as deli meats, lunch meats, luncheon meats, sandwich meats and in the U.K., cold meats, cooked meats and sliced meats.
Posted by Oregon Sue at 7:02 AM No comments: