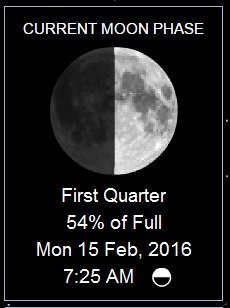 Good 49º foggy morning. Stayed gloomy and cloudy all day here yesterday. Sun did come out for 2 minutes a couple of times. Dude ran and I drove the golf cart to the road to take out the trash. On the way back there were raindrops on the windshield. Good timing.
Yesterday morning (yawn.... early) I was going to meet up with Brian and family at Taprock for his birthday brunch, but unfortunately Sami was sick, so the celebration was postponed until she is better. No school today, President's Day holiday, so that gives her one more day to recover.
Here is some interesting information and a video about President's Day... 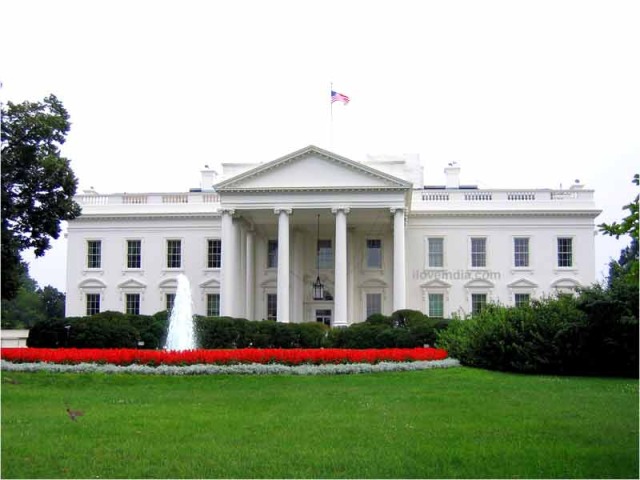 http://www.history.com/topics/holidays/presidents-day
I heard commotion outside and looked to see the turkey hens chasing the geese away! How odd, the geese are much more aggressive than the turkeys! 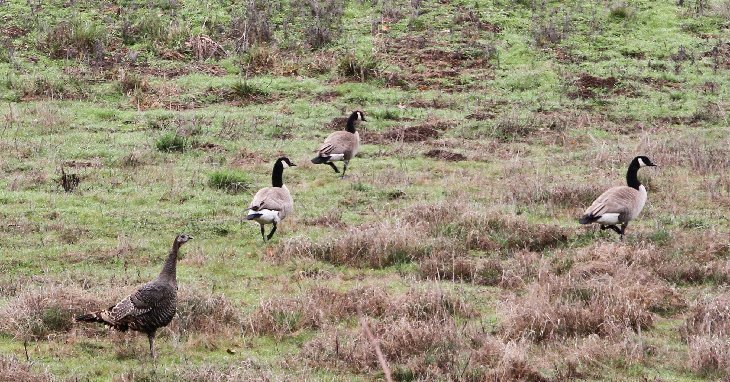 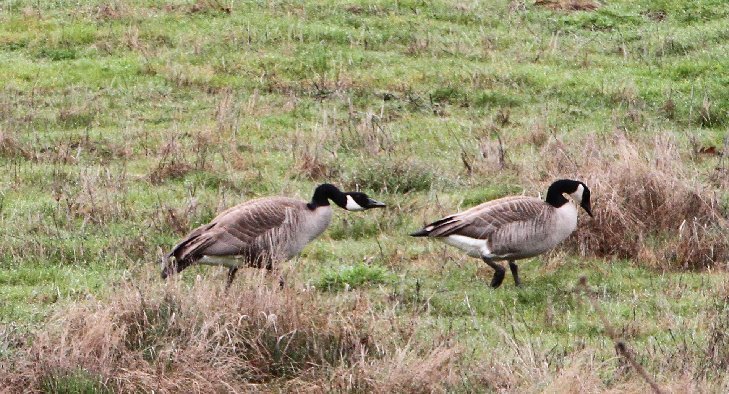 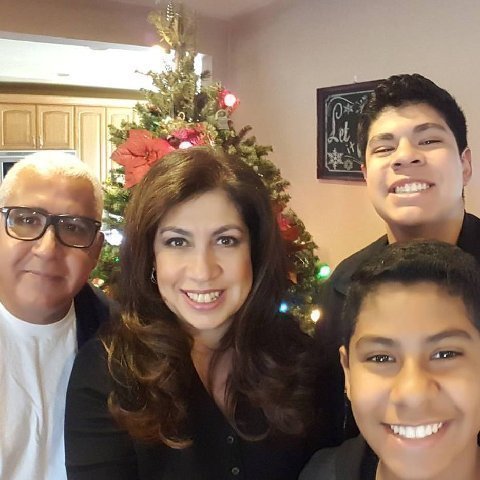 Olga with Jimmy and two of her boys, Michael and Aidan. Her oldest son is with LASD also!
Also... Patty & Cliff's son Chuck is celebrating. HAPPY BIRTHDAY CHUCK!!!!

.... with his bride Linda. (sorry, no new photos of you guys!)
And, Lee "Tiffany" Taylor (LASD ret) is celebrating. HAPPY BIRTHDAY LEE! 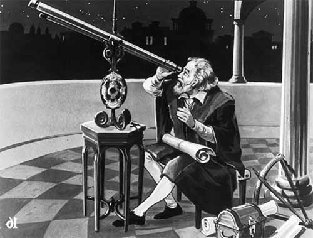 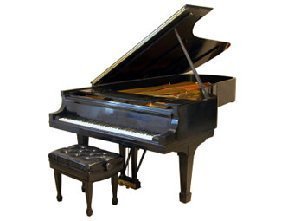 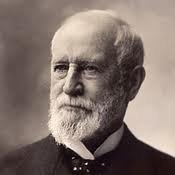 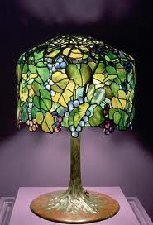 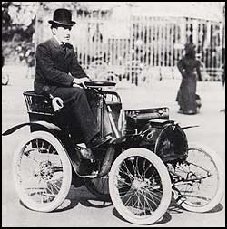 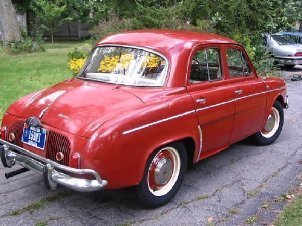 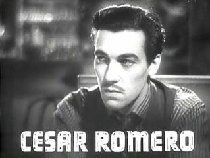 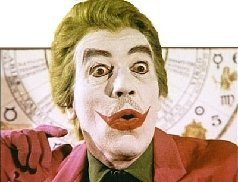 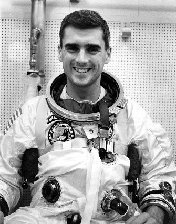 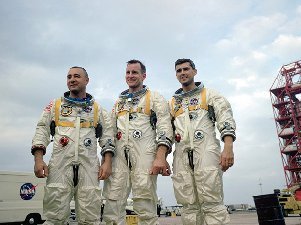 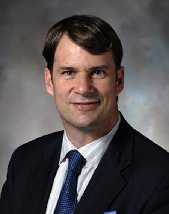 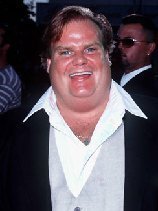 Dinner Saturday was a stuffed sole with crab and scallops from Omaha Steaks... bake in oven 40 minutes. I also cooked some Farro (https://en.wikipedia.org/wiki/Farro)
First I re-hydrated some sliced garlic, peas, asparagus, and mushrooms. (use fresh if you have them! I didn't have any fresh veggies as I had just cleaned out the two lower drawers in my fridge!) 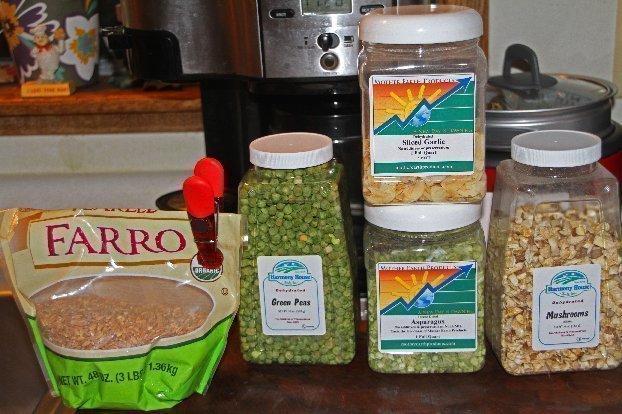 I cook the Farro in my rice cooker... 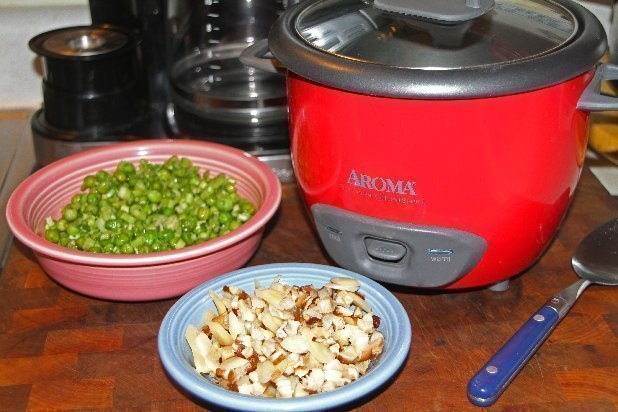 Then I sauteéd the mushrooms and garlic, added in the peas and asparagus. When the Farro was done, it went in the pan along with some ricotta cheese.... 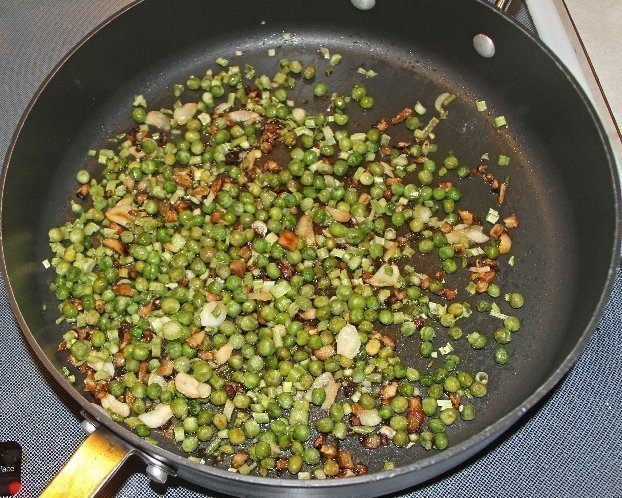 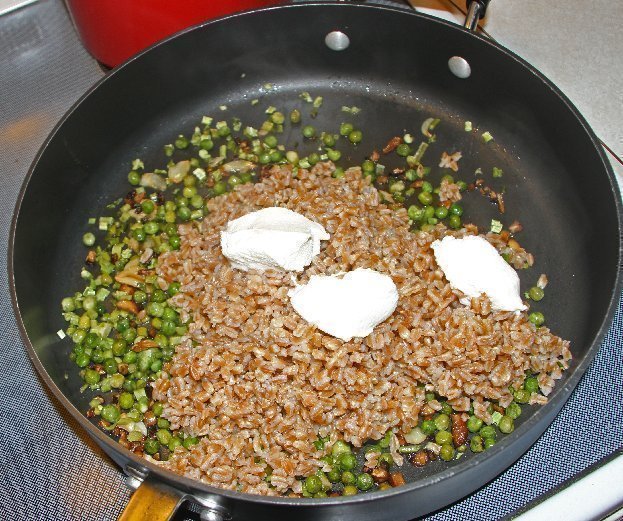 When the sole was baked I squeezed on some lemon and used the Opa for the sauce (http://www.litehousefoods.com/products/opa-feta-dill) 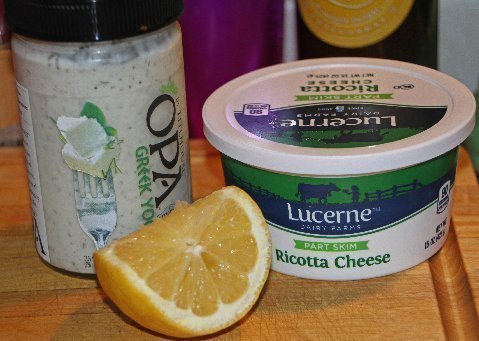 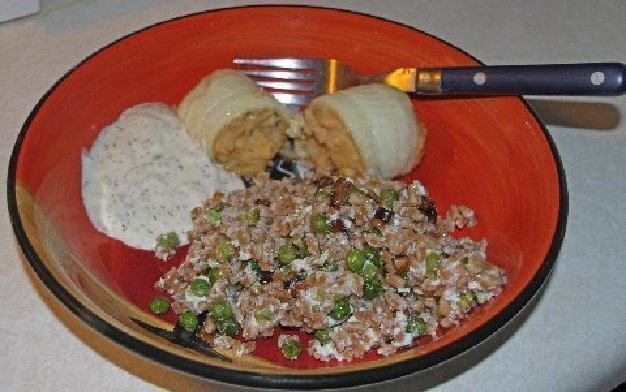 OMGOOOD!!!!
Later I paid $4.99 to watch a movie. I never do that... but not much was on and it sounded good. WHAT A BIG DISSAPOINTMENT! "Love the Coopers" with Diane Keaton. 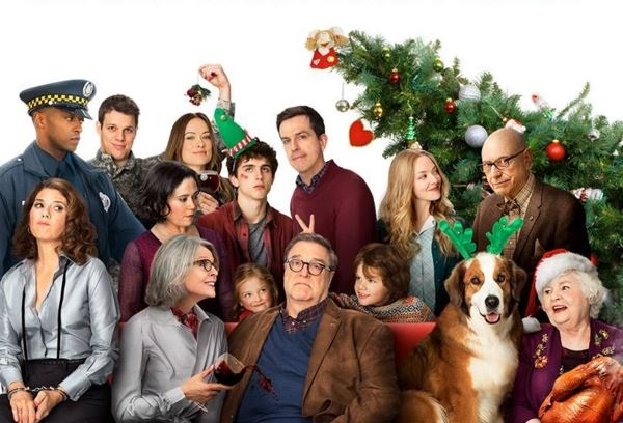 http://www.imdb.com/title/tt2279339/  I could hardly stay awake to watch it all. Super weird dysfunctional family with Diane as the mom and John Goodman as the dad. Horrible! I have always liked Diane Keaton, but she was as horrible as was the rest of the cast in this. Writing was awful. Don't understand the stars reason for doing this stupid movie! I did like the dog though!! Diane is a So. Cal gal... graduated from Santa Ana High School. My sister Betty and her Joe and kids Nancy, MaryAnn, and Joe Jr lived in Santa Ana and Diane babysat for them when they were little. https://en.wikipedia.org/wiki/Diane_Keaton#Relationships_and_family 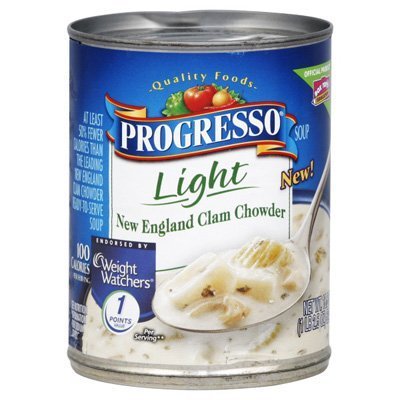 Not in the cooking or eating much mood. I like these soups, just pour into a big mug, heat in the microwave 2 minutes, and voilá, dinner!
All I know. Nuff said. Happy President's Day. Ciao.
xo Sue Mom Bobo
February 15th 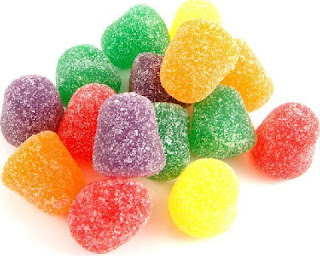 National Gumdrop Day honors the popular, gelatin-based candy.  Gumdrops have been a favorite candy for many decades. Nowadays, the "Gummi" candies which are the same gelatin base, are the most popular gumdrop type of sweet.
On National Gumdrop Day, you know what to do... eat Gumdrops to your heart's content!
https://en.wikipedia.org/wiki/Gumdrop