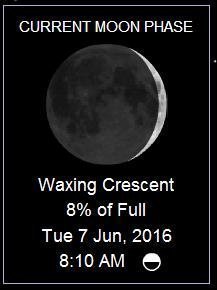 Good 71º clear sunny morning. Yesterday we hit 103º!!! UGH. Kept the AC on all night and for now it's off, but will come back on soon. The humidity is in the 71% rank. I just thank God for Mr. Carrier who invented air conditioning!!!

I posted this 3 years ago and was reminded of how GOOD it was.... getting some egg roll wrappers SOON!!
I wanted to cook so decided on egg rolls...
First I mixed some baby spinach,
some of roasted chicken, cucumber, a little lettuce, and grated cheese.

Added in some sesame dressing... wrapped the mixture in the egg roll wrapper... 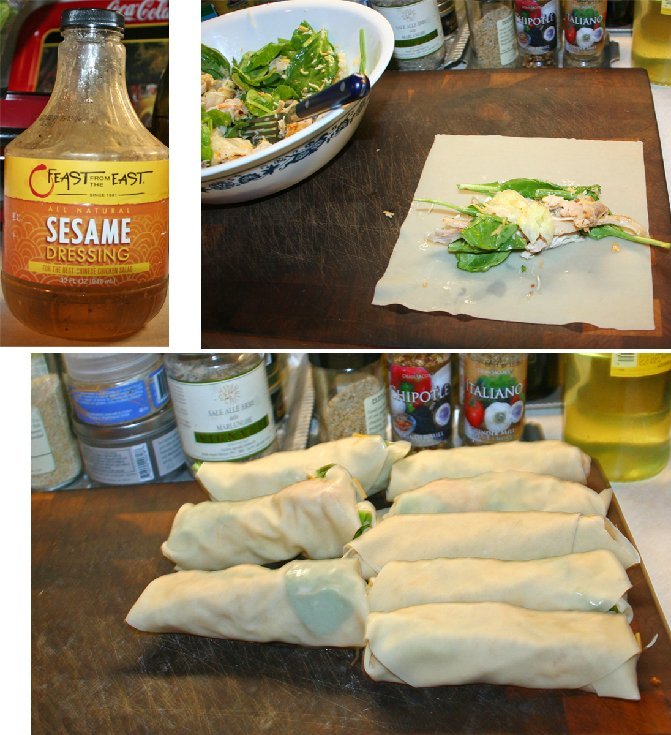 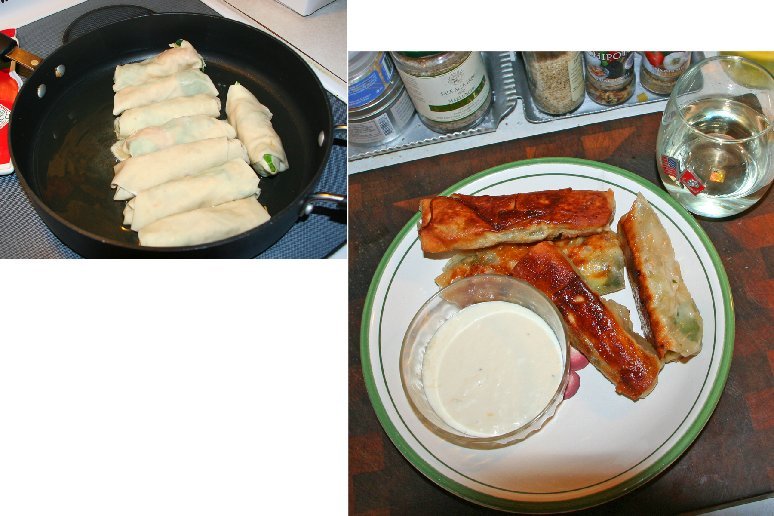 These were fried in garlic infused olive oil.... Mixed the sesame dressing with some mayonnaise for a dipping sauce. OMGOOD~!!!

Just as our basic vocabulary grows and evolves on an almost daily basis, so too does our usage of technical terminology and acronyms.

For example, the president of our once-great Nation has been identified by the acronym "POTUS," which used to stand for "President Of The United States.” However, during the past 7 years, many may not be aware of the subtle change in meaning that has come about with that term. The current occupant of the Oval Office is still referred to as the POTUS, but the term has become much more descriptive of the man presently holding this once revered position: POTUS now means: "Piece Of Totally Useless Shit."

Just wanted to get your day started right with an important fact.

I went into Grants Pass and met Jennifer and Mike at The Vine for dinner. It is next door to Brian's State Farm office. 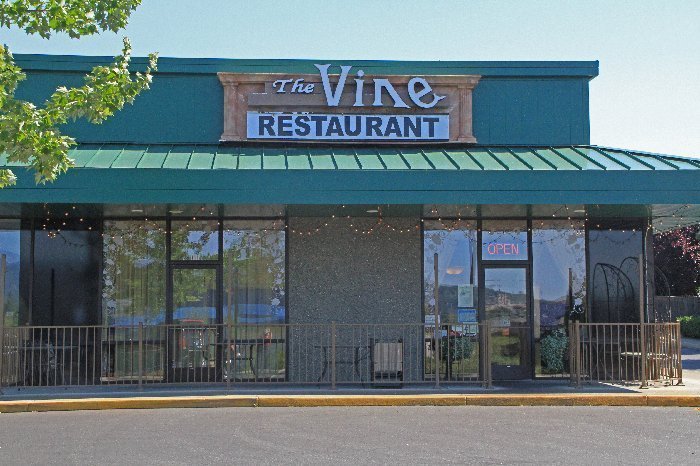 I had told Mike I wanted to celebrate his birthday and buy him dinner, so FINALLY, a month later we got to do that! His birthday was May 4th! 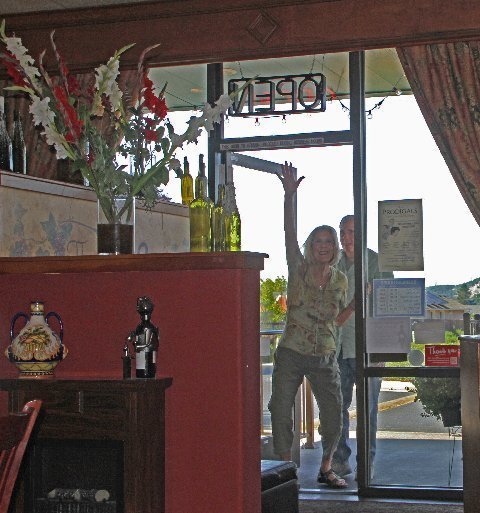 And Nan, I did salute your birthday yesterday with a dirty martini.... vodka rocks! 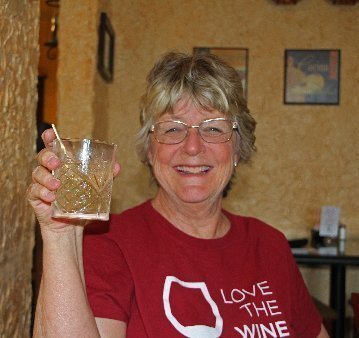 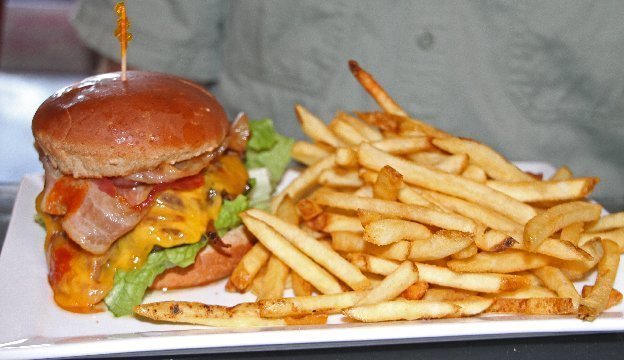 Jennifer had the Chicken Piccata with mashed potatoes .... I tasted it. AWESOME!

And I had the Vine Pasta (Portabello mushroom blend, browned butter, angel hair, topped with tomatoes and parmesan) OMGOOOOOD!!!!!! 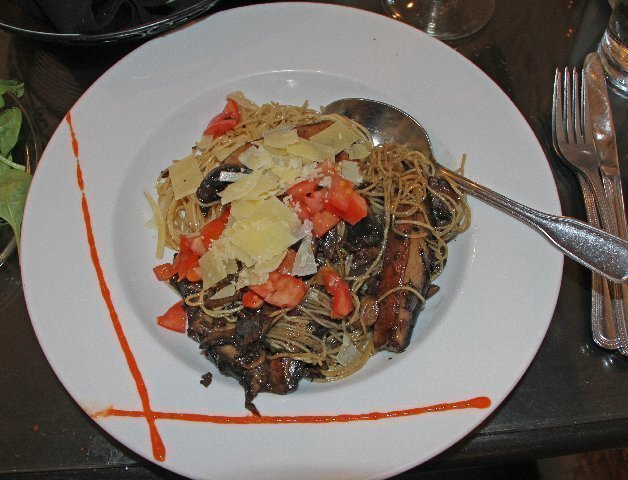 We all enjoyed every bite! And our waitress was Sue! Another So. Cal transplant, as well as Mary who also works there (had been married at one time to an LAPD!) Such nice folks there. Love it.

The clouds were forming early from the east... 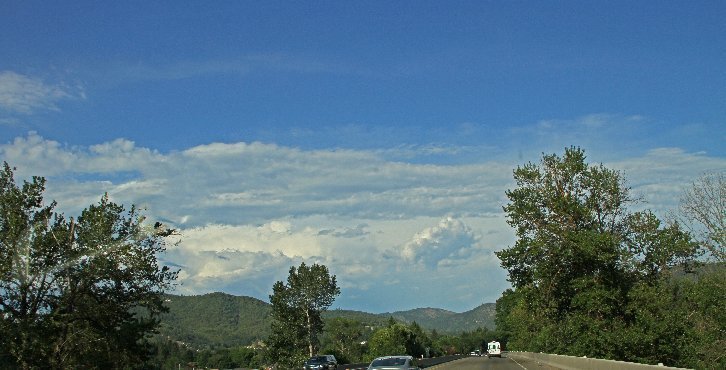 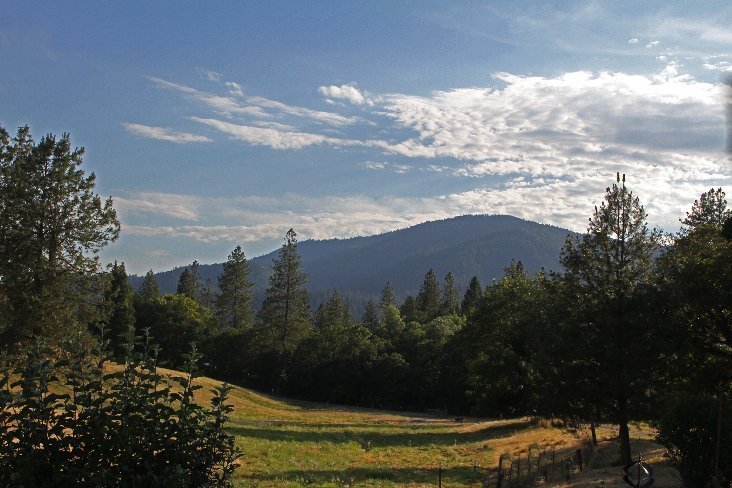 And almost 9pm this was so gorgeous! 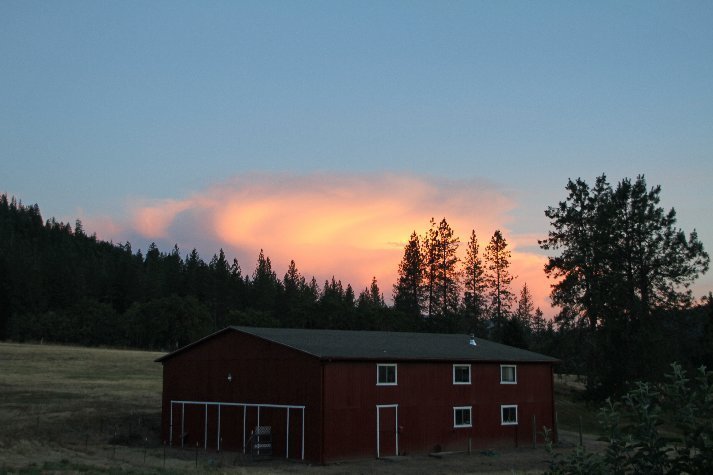 Historically this date...
1692 – Port Royal, Jamaica, is hit by a catastrophic earthquake; in just three minutes, 1,600 people are killed and 3,000 are seriously injured.
1832 – Asian cholera reaches Quebec, brought by Irish immigrants, and kills about 6,000 people in Lower Canada.
1982 – Priscilla Presley opens Graceland to the public; the bathroom where Elvis Presleydied five years earlier is kept off-limits.
And births this date include...
1917 – Dean Martin, American singer, actor, and producer (d. 1995)
............gadz, I didn't know he looked so bad before he died!
On top of that...in the last picture he's in a bar and his pants are unbuttoned!!! HUH? 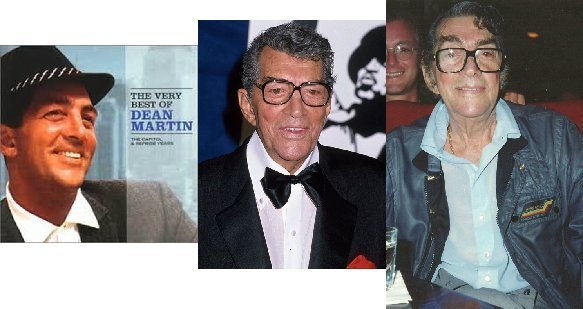 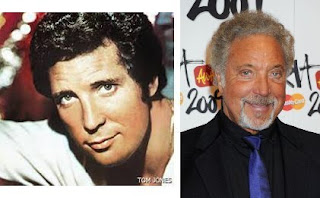 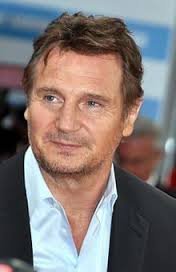 Good thing that Miss California didn't win the Miss USA. They asked her opinion of inequality between the rich and the poor.
http://www.news.com.au/lifestyle/beauty/miss-california-messes-up-answer-about-gap-between-rich-and-poor-during-miss-usa-pageant/news-story/89891d0601e61e9ffb45fa449a263b44
In our "land of opportunity" WHY do the poor people's problems rest on the rich? If you made money and can live the lifestyle, then why do you have to give your money away? Stupid! EVERYONE needs to work. Even welfare people need to earn that welfare money!!! Ok ok ok... off the soapbox~! 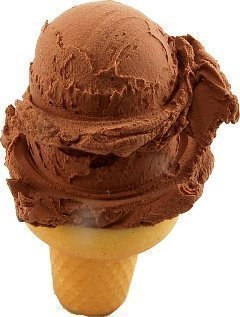 National Chocolate Ice Cream Day is a field day for ice cream makers. However, we probably don't need any additional incentive to eat Chocolate Ice Cream. And, with the arrival of warm, summer weather, cooling off with a little (or a lot) of chocolate ice cream is a natural.


Celebrate National Chocolate Ice Cream Day by enjoying it a few times today. It's as simple as that. Just make sure to eat it quickly before it melts in the summer heat.
Posted by Oregon Sue at 9:03 AM 2 comments: