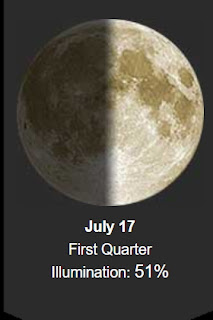 Good 53º clear sunny morning.
I just saw a coyote chasing some wild turkeys across my pasture!! Dude started barking at him and he stopped and stared for a second and then continued chasing the turkeys.
Yesterday we topped at 95º.
Picture of the Day .... best friends holding tails! 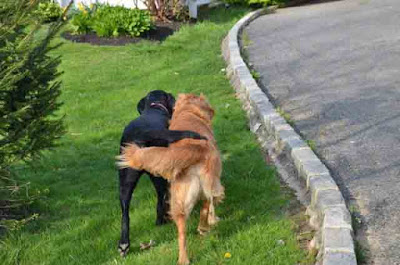 Interesting about vaccines and pasteurization .... 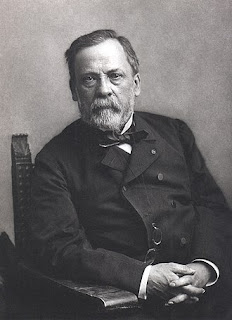 Louis Pasteur ( 27 December 1822 – 28 September 1895) was a French chemist and microbiologist renowned for his discoveries of the principles of vaccination, microbial fermentation, and pasteurization. His research in chemistry led to remarkable breakthroughs in the understanding of the causes and preventions of diseases, which laid down the foundations of hygiene, public health and much of modern medicine. His works are credited to saving millions of lives through the developments of vaccines for rabies and anthrax. He is regarded as one of the founders of modern bacteriology and has been honored as the "father of bacteriology" and as the "father of microbiology".
Pasteur is also regarded as one of the fathers of germ theory of diseases, which was a minor medical concept at the time. His many experiments showed that diseases could be prevented by killing or stopping germs, thereby directly supporting the germ theory and its application in clinical medicine. He is best known to the general public for his invention of the technique of treating milk and wine to stop bacterial contamination, a process now called pasteurization. Pasteur also made significant discoveries in chemistry, most notably on the molecular basis for the asymmetry of certain crystals and racemization. Early in his career, his investigation of tartaric acid resulted in the first resolution of what is now called optical isomers. His work led the way to the current understanding of a fundamental principle in the structure of organic compounds.

Louis Pasteur was born on December 27, 1822, in Dole, Jura, France, to a Catholic family of a poor tanner. He was the third child of Jean-Joseph Pasteur and Jeanne-Etiennette Roqui. The family moved to Marnoz in 1826 and then to Arbois in 1827. Pasteur entered primary school in 1831.

He was an average student in his early years, and not particularly academic, as his interests were fishing and sketching. He drew many pastels and portraits of his parents, friends and neighbors. Pasteur attended secondary school at the Collège d'Arbois. 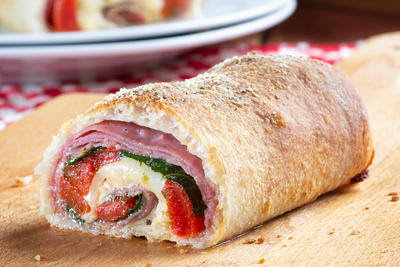 You don't need to leave your kitchen to make a pizzeria-worthy stromboli. These "bake" perfectly in your air fryer! You see, the air fryer allows hot air to circulate all around the stromboli, which results in a crunchy-on-the-outside, yet tender-on-the-inside crust. Plus, there's all the molten meat and cheese filling too. In the end, you get to enjoy a really delicious, authentic-tasting stromboli!

Today is a special anniversary, Ron (LASD ret) and Monika Wisberger are celebrating. HAPPY ANNIVERSARY KIDS! I asked Ron for a recent photo of he and Monika and he sent this last year..... 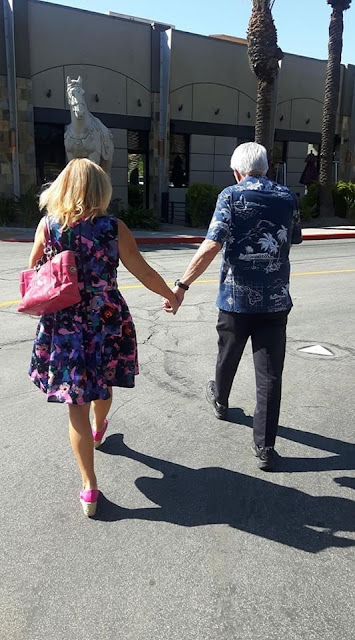 Historically this date......
1938 – Douglas Corrigan takes off from Brooklyn to fly the "wrong way" to Ireland and becomes known as "Wrong Way" Corrigan.
1955 – Disneyland is dedicated and opened by Walt Disney in Anaheim, California.


1975 – Apollo-Soyuz Test Project: An American Apollo and a Soviet Soyuz spacecraft dock with each other in orbit marking the first such link-up between spacecraft from the two nations.
1981 – A structural failure leads to the collapse of a walkway at the Hyatt Regency in Kansas City, Missouri killing 114 people and injuring more than 200.
And births this date include....
1899 – James Cagney, American actor (d. 1986) 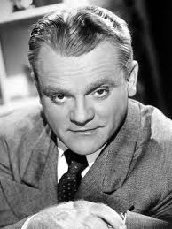 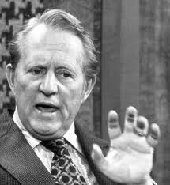 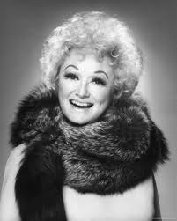 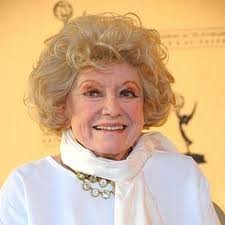 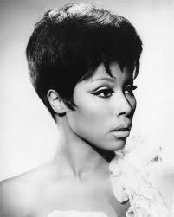 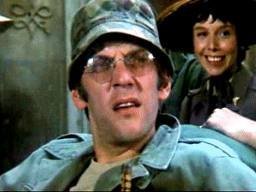 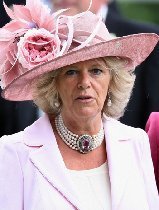 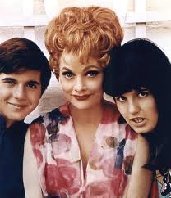 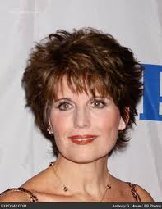 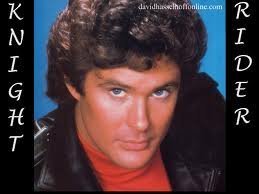 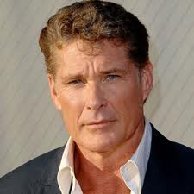 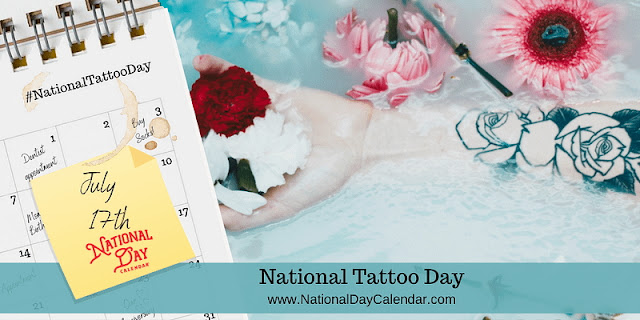 National Tattoo Day on July 17th recognizes the history, culture, and artists dedicated to etching ink permanently on the skin. The day might just be the date to get that ink you’ve been contemplating.

Evidence of humans marking their bodies with permanent designs have existed for thousands of years. Egyptian and ice mummies reveal several forms of religious and status symbols.

The word “tattoo” is derived from the Polynesian language for tatau, which means “to tap or to mark.” Around the world, cultures surrounding tattooing vary, and some have changed very little over time. In the United States, sailors brought tattooing to coastal shores from their island exploits.

Getting inked continues to grow as technology and acceptance increase. While age, gender, religion, and class once divide the tattooed from the non-tattooed, those barriers are less common than they used to be. The reasons why we go under the needle differ, too. A tattoo may represent a significant event or hold intensely personal meaning. However, some people do get tattoos on a whim. Still, others confess, the need for a new tattoo is an addiction.

As the art form increases in popularity, considering a few things before getting a tattoo is essential:

Day of Your Appointment

National Tattoo Day has been observed since 2016. However, National Day Calendar continues researching the origins of the day.