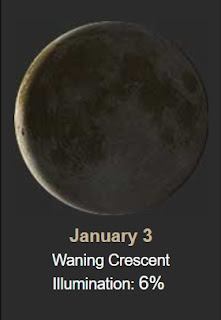 Good 29º everything is frozen again morning!

Yesterday that 23º first thing in the morning had me frozen! Then a little after 9am the sun came over the mountain and with the clear sky it was AWESOME! 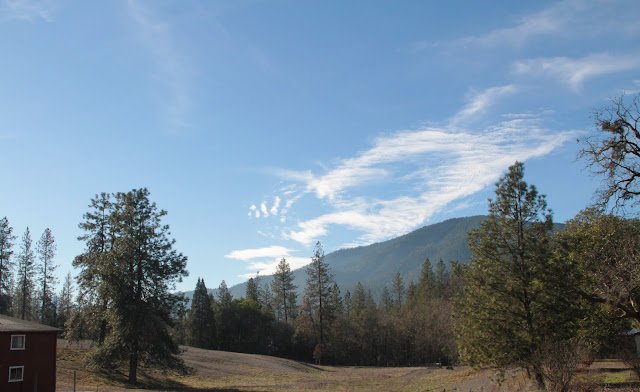 Then the clouds moved in and there went the sun and we started cooling off again.   ☹ 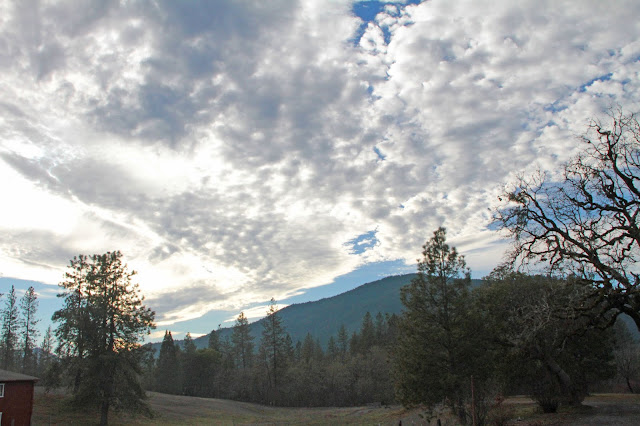 Two years ago today we were COVERED in snow! 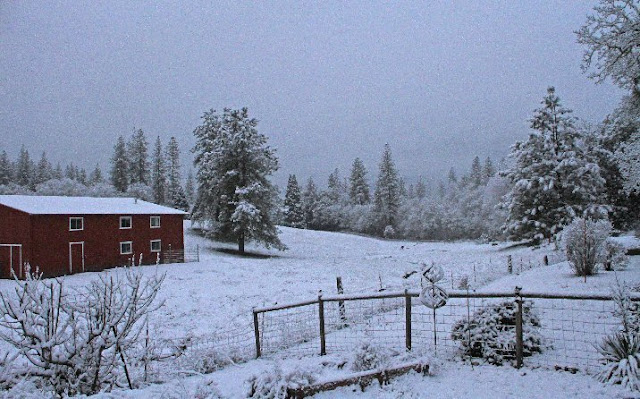 Dude's "dad" UPS Dave came by yesterday. I gave him some hand warmers. He was a happy camper!

Throw Back Thursday...... Jack and his drumming... 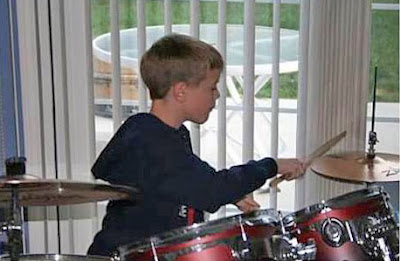 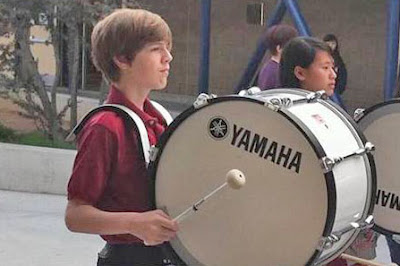 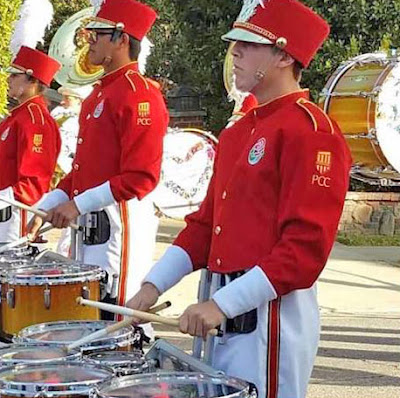 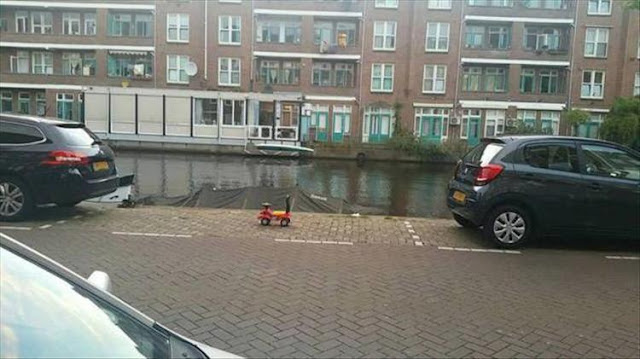 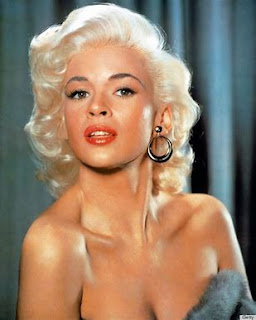 Jayne Mansfield IQ score was 149, which is considered as a genius person and in top 0.1% of the population in the world.
Mansfield was a B student in high school and she advertised her I.Q. as 149, she spoke five languages and was a classically trained pianist and violinist, but such intellectual abilities were inconsequential to her career.
Jayne Mansfield was born on April 19, 1933, she died on June 29, 1967. She was an American film, theater, and television actress. Jayne was also a nightclub entertainer, a singer, and one of the early Playboy Playmates. She was a major Hollywood sex symbol during the 1950s and early 1960s, and one of 20th Century Fox's main sex-symbol actresses. She was also known for her well-publicized personal life and publicity stunts, such as wardrobe malfunctions. 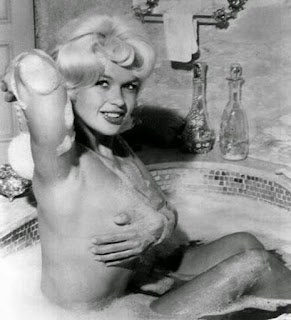 Although Mansfield's film career was short-lived, she had several box-office successes and won a Theater World Award and a Golden Globe. She enjoyed success in the role of fictional actress Rita Marlowe, both in the 1955–1956 Broadway version and the 1957 Hollywood film version of "Will Success Spoil Rock Hunter?" Her other major movie performances were in "The Girl Can't Help It" (1956), "The Wayward Bus" (1957), and "Too Hot to Handle" (1960). In the sexploitation film "Promises! Promises!" (1963), she became the first major American actress to have a nude starring role in a Hollywood motion picture.
The Famous Nipple-Slip Incident 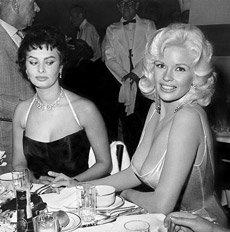 With her career now beginning to heat up, Jayne Mansfield would hire an aggressive new agent who stopped at nothing to get the actress in front of the press. At one particular event, Jayne's ample bosom would become the featured attraction when Jayne, seated next to Sophia Loren and wearing a low cut dress, would be photographed with Loren's eyes enviously affixed to the blonde star's cleavage where one of her nipples had accidentally taken a peek. Despite the photograph becoming an international sensation, the world media was quick to condemn Jayne's stunts as cheap publicity-seeking of the highest order. Nothing seemed too outrageous as Jayne began to find more and more ways of exposing her assets. In fact, eventually Jayne would pose as the 1955 Playboy Playmate of the Month, which garnered her more of the attention she so craved, but was looked upon negatively by those in charge of her career direction. When dropped from her studio contract, Jayne would move on to garner the lead in a Broadway sex comedy called Will Success Spoil Rock Hunter. As long as she was showing her breasts, the star seemed unstoppable.
Here is the story about her death in a car crash...
http://reelreviews.com/shorttakes/jaynemansfield.htm 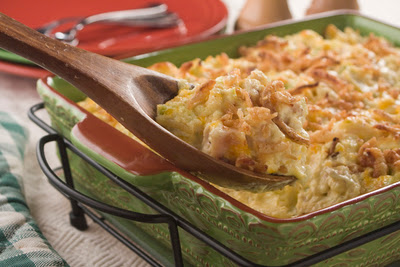 Serve it with corn on the cob or some steamed broccoli, or your favorite vegetables!


1938 – The March of Dimes is established by President Franklin D. Roosevelt. 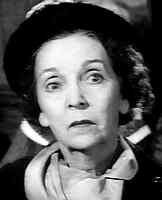 http://palletmastersworkshop.com/flipside.html
where you will find those famous-among-us who have served in our military or supported troops by entertaining them. I LOVE this site! 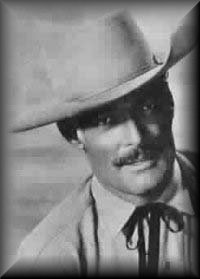 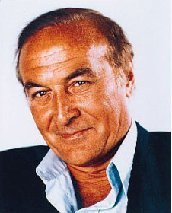 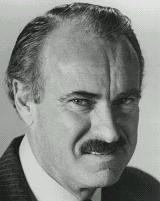 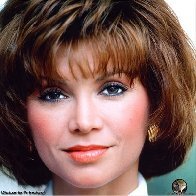 So pretty then the plastic doc changed it all. 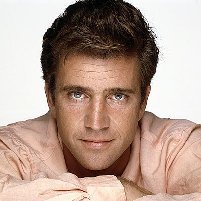 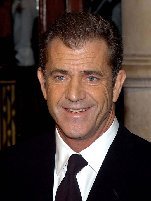 On the 6 o'clock news last night Jack Church, meteorologist for our local KOBI 5TV, put my picture of the pink contrails I posted on my blog yesterday! 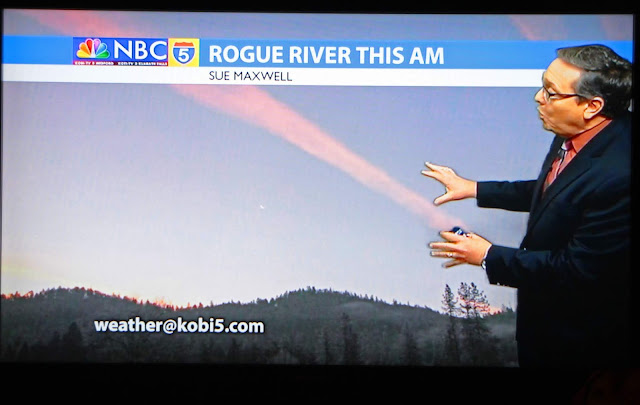 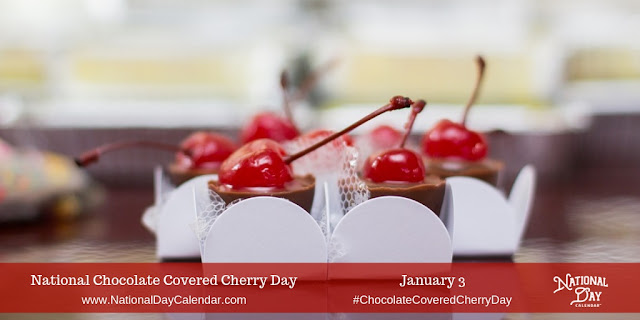