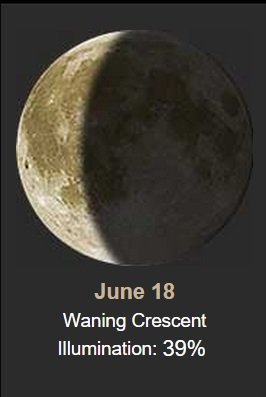 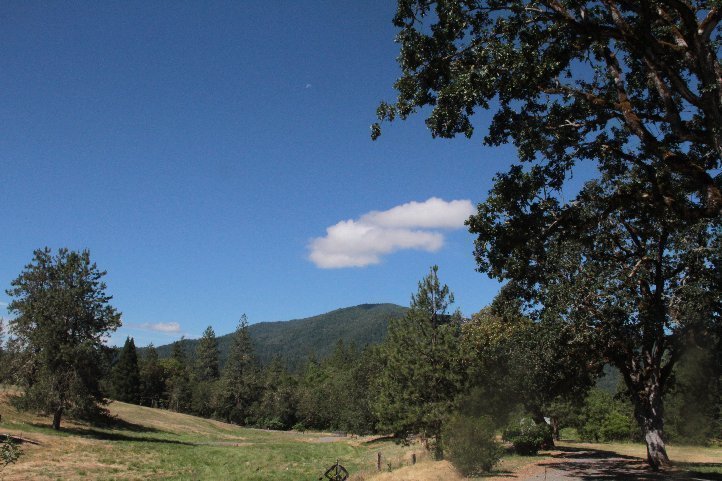 You could see the moon... 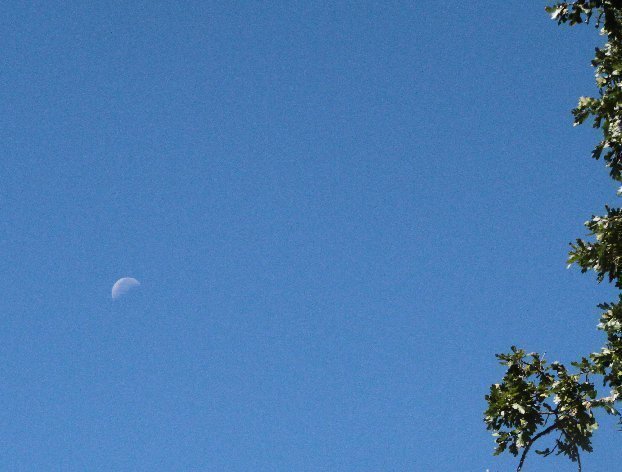 And my "desert laugh" has started blooming. (Yucca) 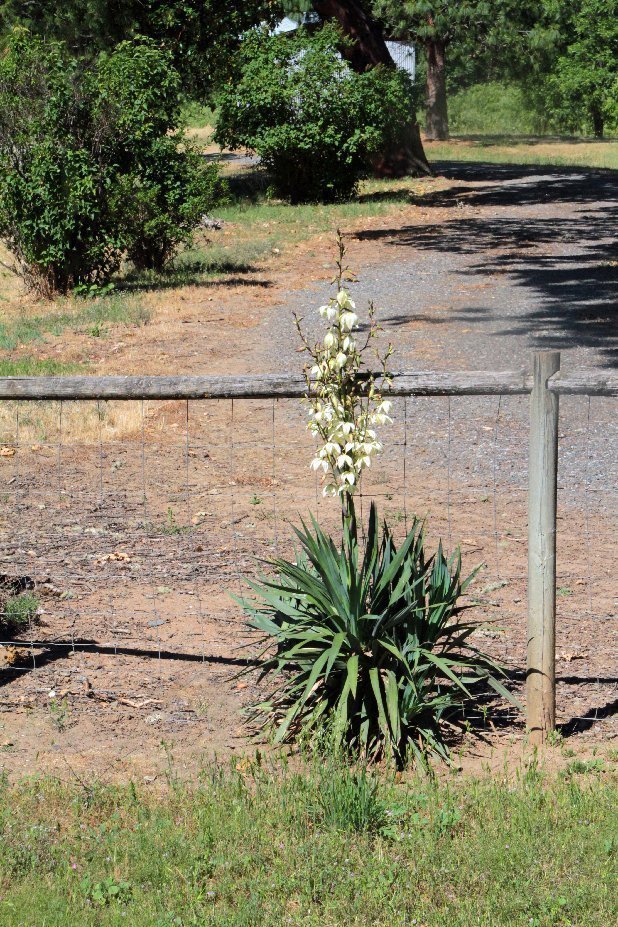 We had a bit of heat... it hit 86º yesterday. Prediction for warmer today.

Happy Father's Day to all the dads out there.

Here are some old photos of my dad, Leslie Laney. Missed and loved....
The playhouse in the background, he built: 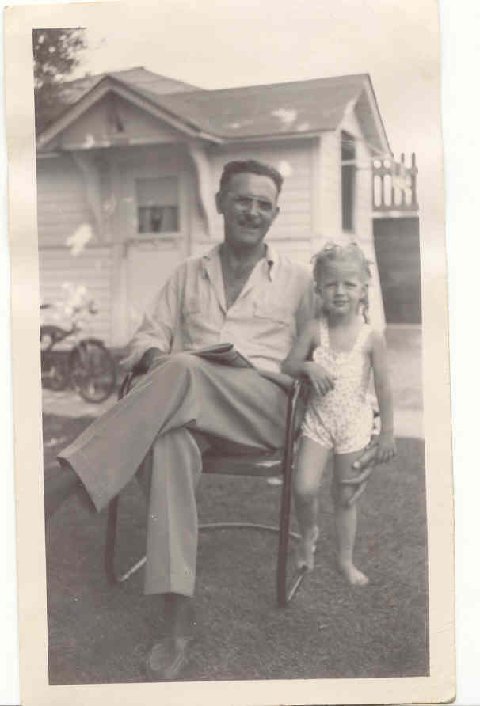 At one time he did smoke cigars (and in the house?!) This was Christmas: 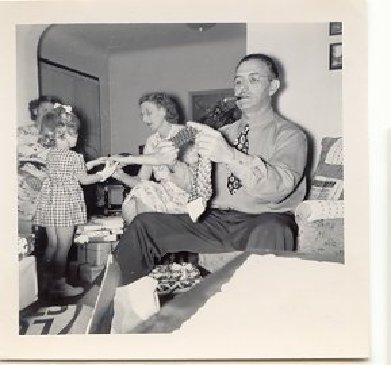 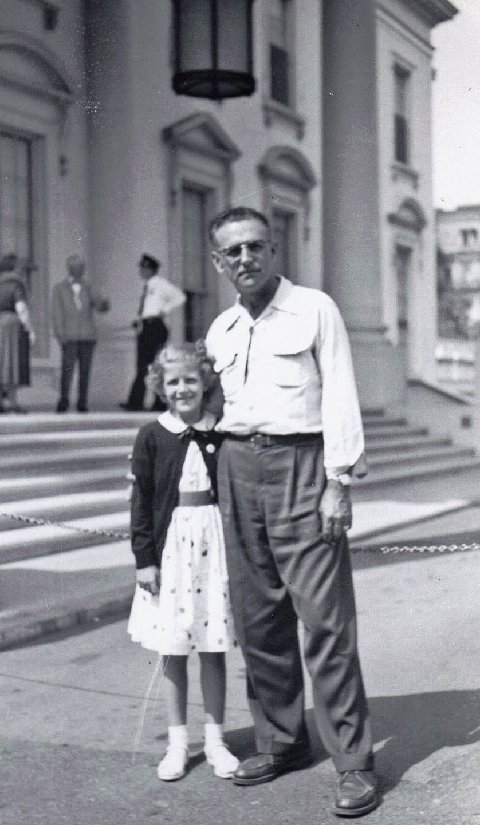 Daddy and Lucy in front of the playhouse/fort he built for Kristen and Brian... 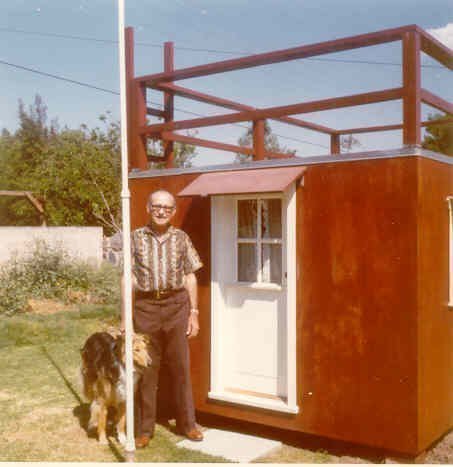 Daddy was an Alabama boy and still had a trace of a Southern accent... he called me "Shu-ga"... (sugar)

Two other GREAT dads:
My son Brian and his Tucker and Sami: 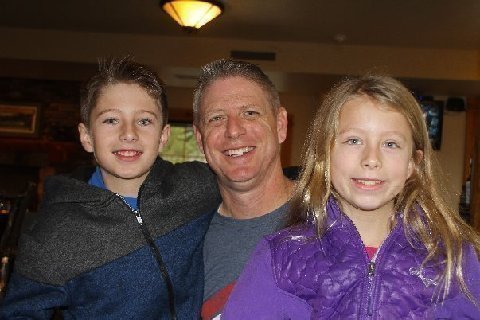 And step-son Aaron with his Maddie: 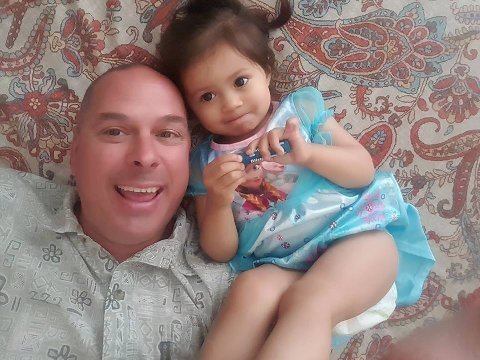 Two special birthdays today, my email pal, Brooklyn Vivia. HAPPY BIRTHDAY GIRLFRIEND! I hope you have a GREAT day!!!! Glad you got the birthday present AC from your son!!
Here is where she lives in Brooklyn: 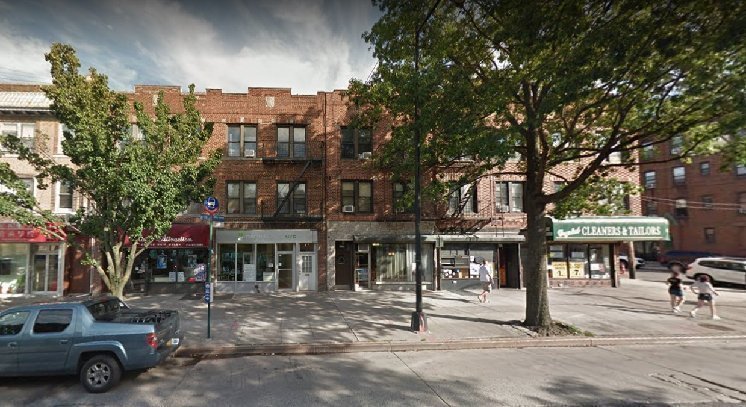 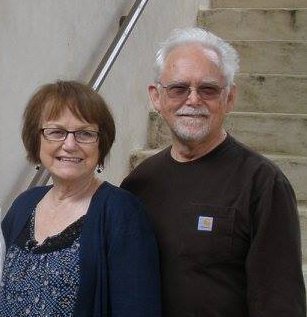 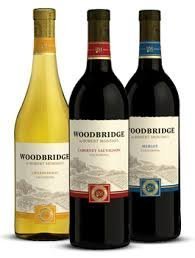 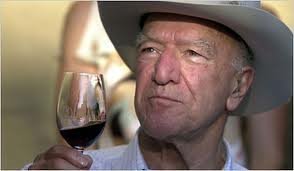 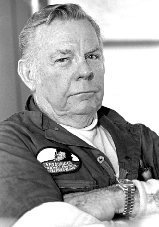 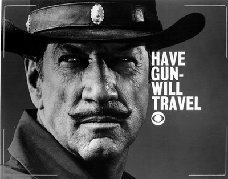 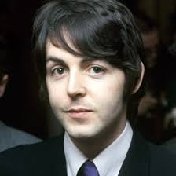 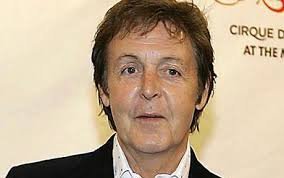 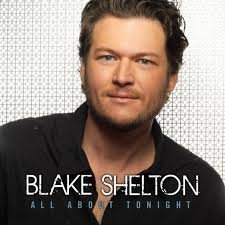 OK, for those of you with the Air Fryer here are super good easy Egg Rolls! 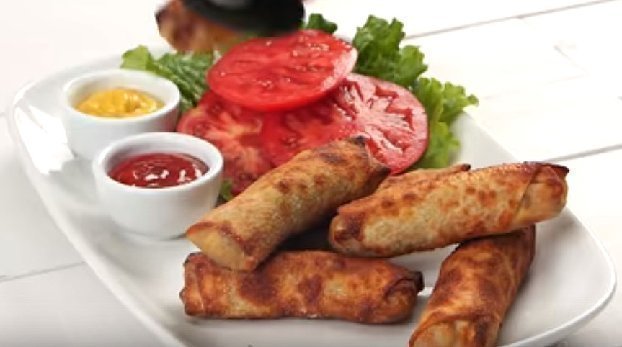 Remove from skillet and add cheeses, ketchup, and mustard. Mix.

Transfer to bowl and fold in chopped piclkes.  Lay out egg roll wrapper and put about 1/3 cup of beef mixture in center of wrapper. Mositen edges with water and fold sides towards the middle and roll up the wrapper, sealing with a dab of water.

You can see the video here:
http://www.hungry-girl.com/videos/324-air_fryer_cheeseburger_egg_rolls

Yesterday I saw Mr. Coyote in my pasture. I went out on the porch with my camera and he stopped and looked at me. I said "hello" and then he ran a bit and stopped again.... 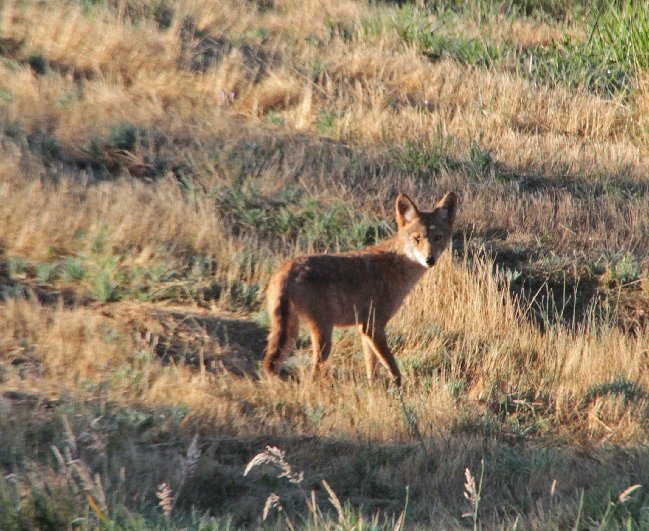 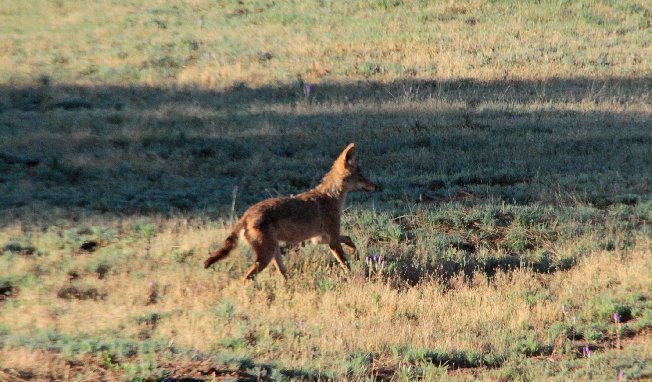 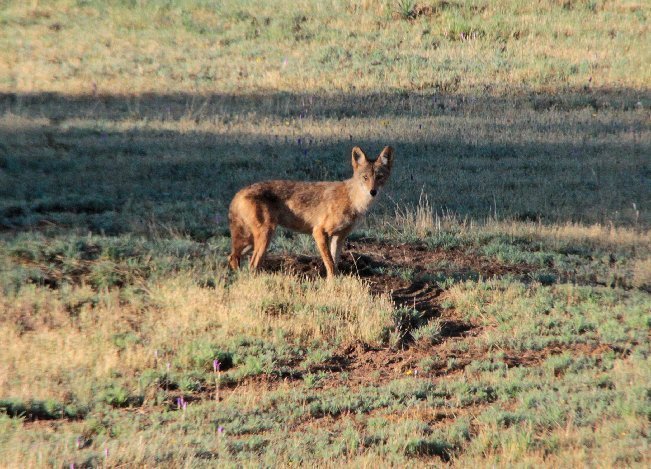 I found some old chips in the cupboard, so I smashed them up and tossed them out back for the birds. We have a couple crows who frequent out there. Noisy guys! So, instead of the crows showing up, the turkeys did..... 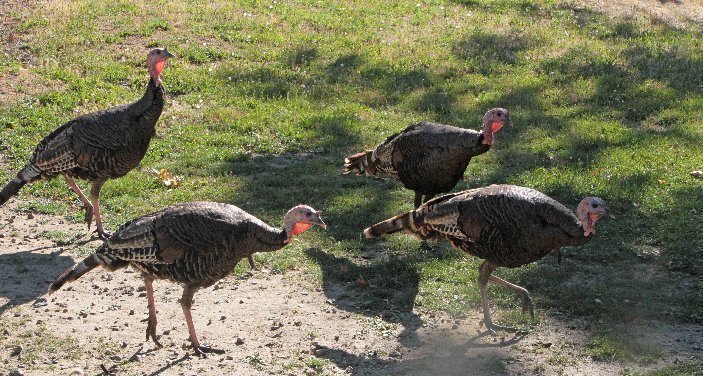 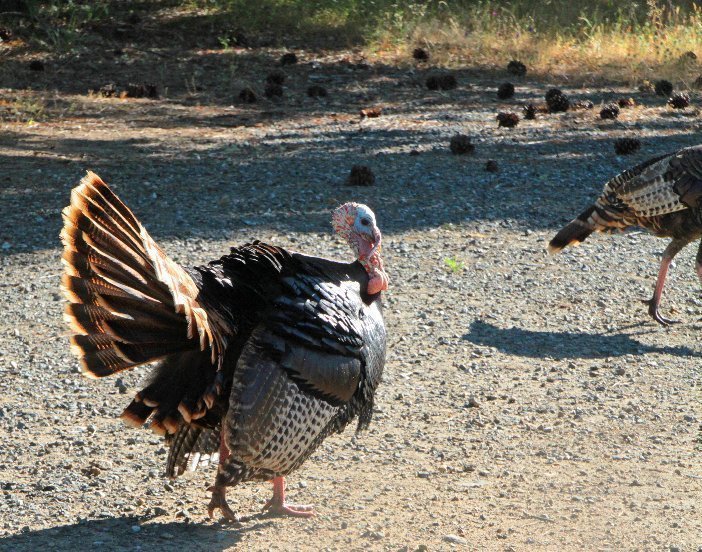 I needed an afternoon cocktail and snack... a little of Jerry's favorite tequila in a Texas (he was born there) shot glass and some 'in store made' Safeway guacamolé.... and rice crackers. 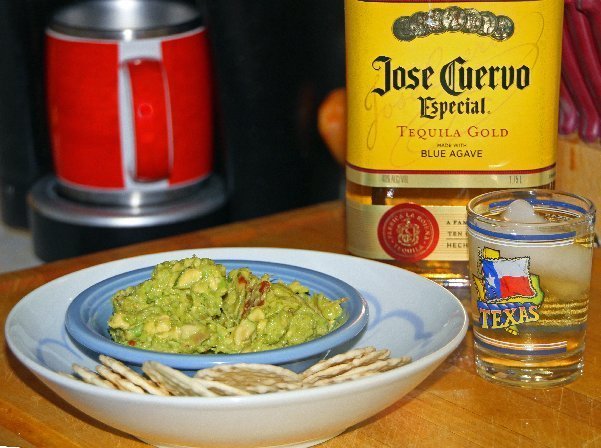 YUMMMMM
Later dinner was air fried sirloin, green beans with parmesan cheese, and tomatoe. Perfect. Steak in Air Fryer for 15 minutes at 400º. Crispy on the outside, pink on the inside. 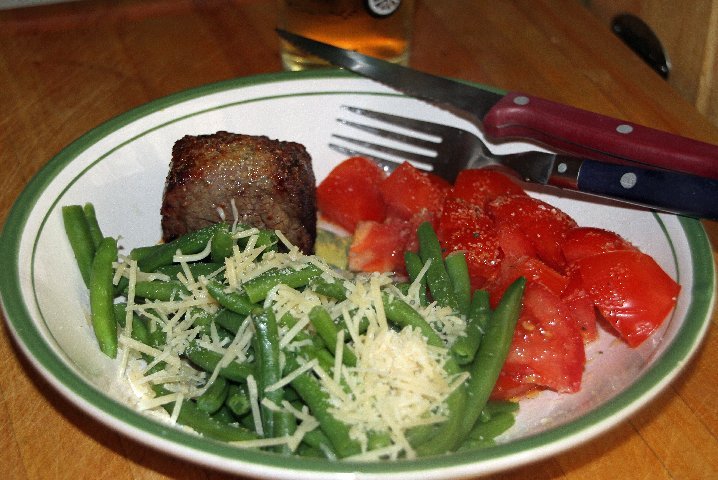 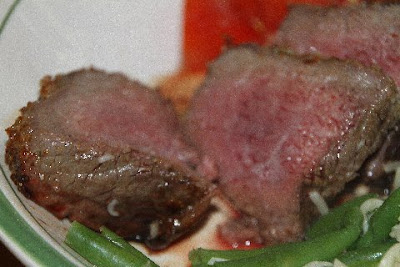 History of Father's Day in US

Modern version of Father's Day celebration originated in United States of America and thereafter the tradition spread in countries around the world. The world owes thanks to Ms Sonora Louise Smart Dodd a loving daughter from Spokane, Washington as it is because of her struggle that Father's Day saw the light of the day.

The idea of Father's Day celebration originated in Sonora's mind when she per chance listened to Mother's Day sermon in 1909. Fairly mature at the age 27, Sonora pondered if there is a day to honor mother then why not for father? Sonora felt strongly for fathers because of the affection she received from her own father Mr William Jackson Smart, a Civil War veteran. Sonora's mother died while childbirth when she was just 16. Mr Smart raised the newborn and five other children with love and care.


Inspired by Ms Anna Jarvis's struggle to promote Mother's Day, Ms Dodd began a rigorous campaign to celebrate Father's Day in US. The Spokane Ministerial Association and the local Young Men's Christian Association (YMCA) supported Sonora's cause. As a result Spokane celebrated its first Father's Day on June 19, 1910. Though there was initial hesitation the idea gained gradual popularity all over US and Fathers Day came to be celebrated in cities across the country

Looking at the heightened popularity of Father's Day in US, President Woodrow
Wilson approved of this idea in 1916. President Calvin Coolidge too supported
the idea of a national Father's Day in 1924 to, "establish more intimate
relations between fathers and their children and to impress upon fathers the full
measure of their obligations". After a protracted struggle of over four decades,
President Lyndon Johnson signed a presidential proclamation declaring the third
Sunday of June as Father's Day in 1966. Then in 1972, President Richard Nixon
established a permanent national observance of Father's Day to be held on the
third Sunday of June. Sonora Smart Dodd was honored for her contribution at
the World's Fair in Spokane in 1974. Mrs. Dodd died in 1978 at age 96.