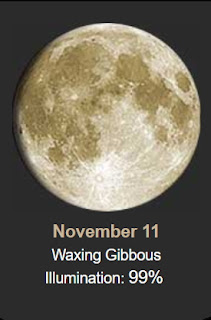 Veterans Day.... Thank you all for your service. God Bless you! 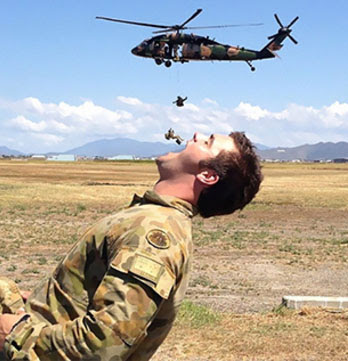 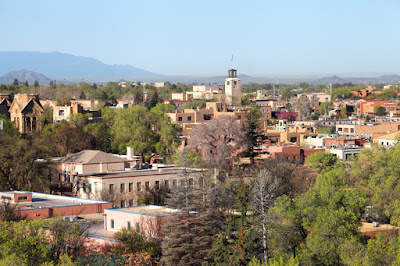 Santa Fe is the capital of the state of New Mexico. Santa Fe is located at 7,199 feet above sea level, making it the highest state capital in the United States. The elevation of Santa Fe is so high that visitors to the area may need some time to adjust to the city’s conditions. The air gets thinner at higher altitudes and the temperatures get colder too, with various other side effects. The city of Santa Fe (meaning "holy faith" in Spanish) was founded by Spanish colonists in 1610, making it the oldest state capital in the United States. 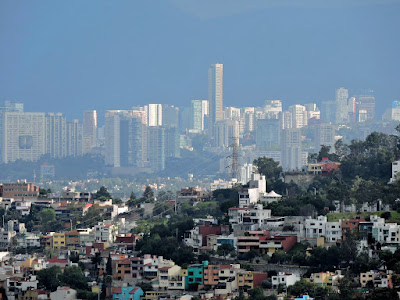 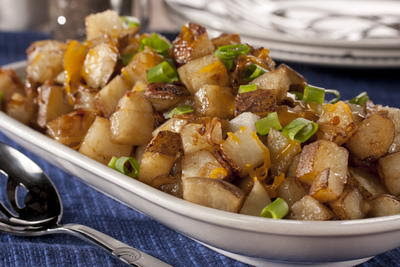 These home-style potatoes topped with Cheddar cheese bring back memories of a restaurant specialty. A scrumptious side dish couldn't be any easier! Our recipe calls for unpeeled potatoes, which make this dish quick. Remember, though, there are no rules. So if you want to peel your potatoes, go for it! 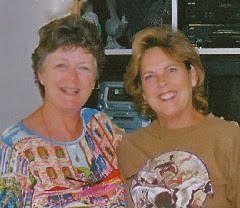 Historically this date...
1889 – The State of Washington is admitted as the 42nd State of the United States.

1921 – The Tomb of the Unknowns is dedicated by US President Warren G. Harding at Arlington National Cemetery.

1967 – Vietnam War: In a propaganda ceremony in Phnom Penh, Cambodia, three American prisoners of war are released by the Viet Cong and turned over to "new left" antiwar activist Tom Hayden.....what an Adam Henry Hayden was... and of course the ex spouse of Jane Traitor Fonda! 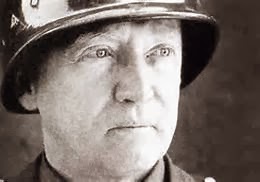 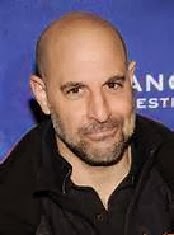 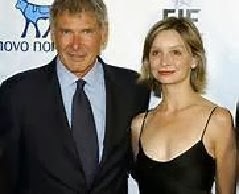 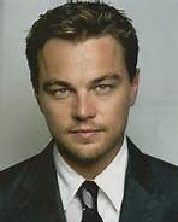 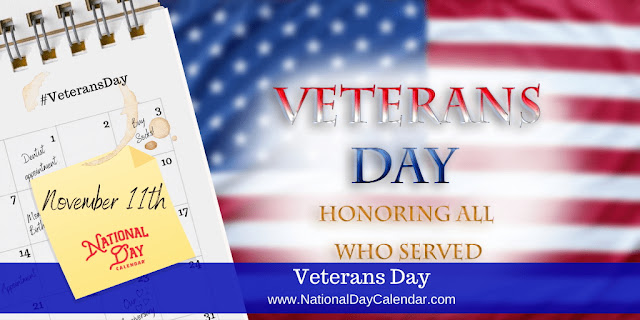 Veterans Day on November 11th honors military veterans who served in the United States Armed Forces. The federal holiday coincides with Armistice Day and Remembrance Day which marks the end of World War I. These observances reflect the end of significant hostilities at the 11th hour on the 11th day of the 11th month of 1918 when the Armistice with Germany went into effect. Initially, the United States observed Armistice Day as well. However, it evolved into the current Veterans Day in 1954.

Since Veterans Day is a federally designated holiday, many businesses and schools close for the day. Additionally, employers may recognize their veteran employees through special events. Throughout the day, local, state, and federal organizations host Veterans Day ceremonies.
Non-essential federal government offices close on this holiday, including all United States Post Offices. As a result, postal workers make no deliveries. Additionally, all federal workers are paid for the holiday. However, those who are required to work, sometimes receive holiday pay in addition to their wages.
Attend a ceremony and take a veteran you know out for a meal. Organize a veteran appreciation luncheon at your work or in your community.
The United States Marine Corps customarily observes its birthday (November 10, 1775) and Veterans Day as a 96-hour liberty period.

While it’s grammatically acceptable to write or print the holiday as Veteran’s Day or Veterans’ Day, the United States government declared that the attributive (no apostrophe) rather than the possessive case is the official spelling.

U.S. President Woodrow Wilson first proclaimed Armistice Day on November 11, 1919. At the time, he said, “To us in America, the reflections of Armistice Day will be filled with solemn pride in the heroism of those who died in the country’s service and with gratitude for the victory, both because of the thing from which it has freed us and because of the opportunity it has given America to show her sympathy with peace and justice in the councils of the nations.”

The United States Congress passed a concurrent resolution on June 4, 1926. The resolution requested that President Calvin Coolidge issue another proclamation to observe November 11th with appropriate ceremonies. A Congressional Act (52 Stat. 351; 5 U.S. Code, Sec. 87a) approved May 13, 1938, made the 11th of November in each year a legal holiday: “a day to be dedicated to the cause of world peace and to be thereafter celebrated and known as ‘Armistice Day’.

In 1945, World War II veteran Raymond Weeks from Birmingham, Alabama, expressed an idea. Weeks proposed to expand Armistice Day to celebrate all veterans who served in the U.S. military. Weeks led a delegation to Gen. Dwight Eisenhower, who supported the idea of National Veterans Day. Then in 1947, Weeks led the first national celebration in 1947 in Alabama. Annually, the country recognized its veterans until his death in 1985. President Reagan honored him at the White House in 1982. Weeks earned the Presidential Citizenship Medal as the driving force for the national holiday. Elizabeth Dole, who prepared the briefing for President Reagan, called Weeks the “Father of Veterans Day.”

U.S. Representative Ed Rees from Emporia, Kansas, presented a bill establishing the holiday through Congress. President Dwight D. Eisenhower, also from Kansas, signed the bill into law on May 26, 1954.
Congress amended this act on June 1, 1954, replacing “Armistice” with “Veterans,” and it has been known as Veterans Day since.

Originally, the country observed Veterans Day on November 11th. However, starting in 1971, the Uniform Monday Holiday Act required the federal holiday to be moved. Congress scheduled the observance for the fourth Monday of October. In 1978, Congress moved it back to its original celebration on November 11th. While the legal holiday remains on November 11th, if that date happens to be on a Saturday or Sunday, then organizations that formally observe the holiday will normally be closed on the adjacent Friday or Monday, respectively.