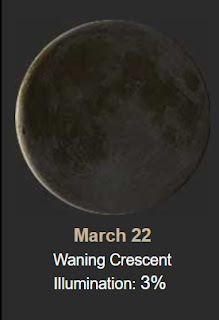 Yesterday was another clear sunny day. Nice! Then in the afternoon we got a lot of wind and clouds moved in...... 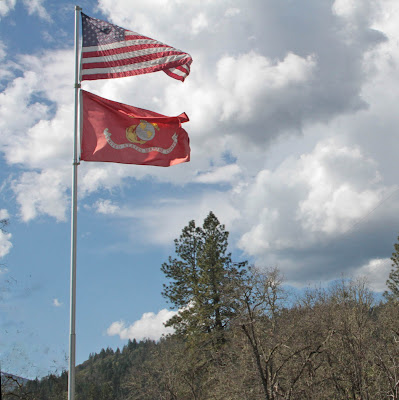 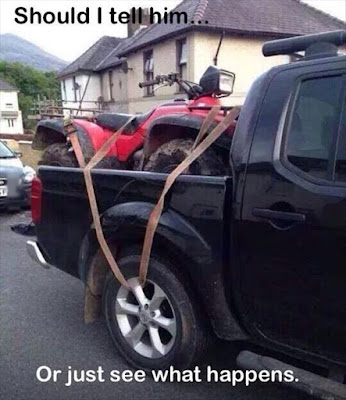 The Democratic Donkey and the Republican Elephant

Ever wondered what the story was behind these two famous party animals?
The now-famous Democratic donkey was first associated with Democrat Andrew Jackson's 1828 presidential campaign. His opponents called him a jackass (a donkey), and Jackson decided to use the image of the strong-willed animal on his campaign posters. Later, cartoonist Thomas Nast used the Democratic donkey in newspaper cartoons and made the symbol famous.

Nast invented another famous symbol—the Republican elephant. In a cartoon that appeared in Harper's Weekly in 1874, Nast drew a donkey clothed in lion's skin, scaring away all the animals at the zoo. One of those animals, the elephant, was labeled “The Republican Vote.” That's all it took for the elephant to become associated with the Republican Party.
Democrats today say the donkey is smart and brave, while Republicans say the elephant is strong and dignified. 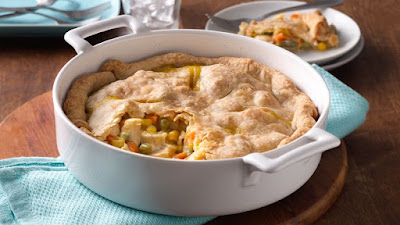 Heat oven to 400º. Soften pie crust as directed on package.

Remove  1 crust from pouch, unfold crust. Place crust in bottom and up sided of a 1 qt. casserole.

Bake at 400º for 20-30 minutes or until filling is bubbly and crust is golden brown. If necessary, cover edge of crust with strips of foil after 15-20 minutes of baking to prevent excessive browning.

Historically this date.........
1621 – The Pilgrims of Plymouth Colony sign a peace treaty with Massasoit of the Wampanoags.

1765 – The British Parliament passes the Stamp Act that introduces a tax to be levied directly on its American colonies.

1984 – Teachers at the McMartin preschool in Manhattan Beach, California are charged with satanic ritual abuse of the children in the school. The charges are later dropped as completely unfounded.
....The trial lasted seven years and cost $15 million, the longest and most expensive criminal case in the history of the United States legal system, and ultimately resulted in no convictions. Can you believe it... Chuck Norris, the actor, was identified by one child as being one of the abusers! 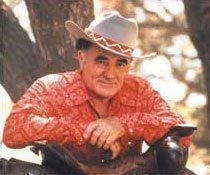 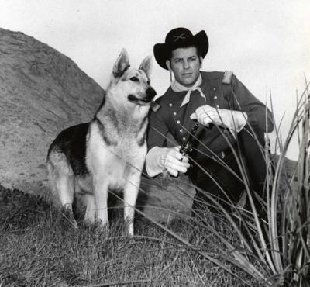 .... and look at this, the little boy in Rin Tin Tin was Lee Aaker who played Rusty... OMG 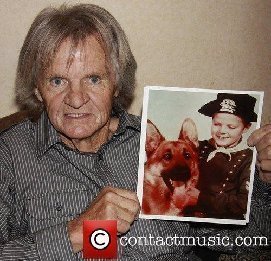 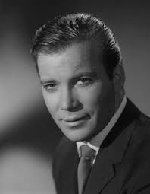 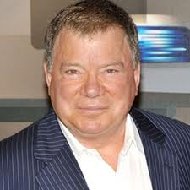 1933 – May Britt, Swedish actress
She met Sammy Davis, Jr. in 1959. They began dating, and, after a brief engagement, were married on November 13, 1960. Their wedding caused controversy. A rumor or myth, John F. Kennedy and Robert F. Kennedy told Frank Sinatra to tell Davis not to marry May until after the 1960 Presidential Election. At that time interracial marriage was forbidden by law in 31 U.S. states, and only in 1967 were those laws (by then down to 17 states) ruled unconstitutional by the U.S. Supreme Court. 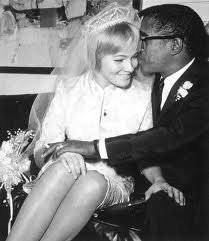 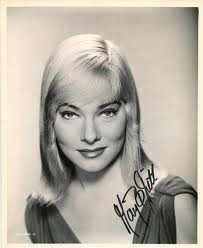 She must have 'retired' because there are no recent photos of her anywhere!

All I know. Nuff said. Happy Sunday. Ciao.
xo Sue Mom Bobo
With all the restrictions because of the coronavirus, not many things you can do.... :0( 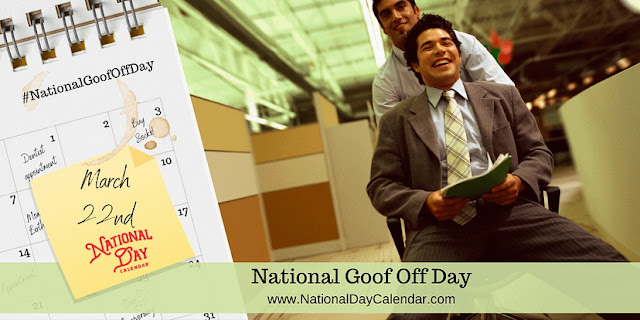 National Goof Off Day on March 22nd each year gives everyone the opportunity to have a little extra fun. The day is also known as International Goof Off Day.
It is a day to relax, enjoy and goof off. Do something fun and leave the work until tomorrow. Everybody needs to take a break from time to time. It is often so easy to get so involved in the work and pressures in our lives. So stop, take a break, find something different!
Let any goofy idea pop into your head. Make paper airplanes from seed packets. Doodle pictures of poodles in puddles in Peru. Play a game of Jenga with randomly stacked spice jars. Or do the obvious and spend the day in your pajamas doing nothing.

There are many different things that a person could do. Catch up on some sleep or read a good book. You might also watch a good movie or even play a board game. Maybe even get caught goofing off with some of your friends.

5 Great Ways to Goof Off With Your Kids

Strictly speaking, goofing off is the avoidance of work. So whatever you do, try not to look like you are working.

Monica (Moeller) Dufour of Davidson, MI founded National Goof Off Day.  According to official records, the first celebration took place in 1976.  In an interview with the Detroit Free Press in 1983, Moeller suggests the first event may have been a few years later.  Whenever the inaugural day took place, it’s no surprise National Goof Off Day was created by a kid with the direction to do things out of the ordinary.