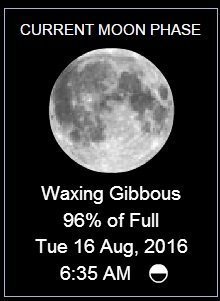 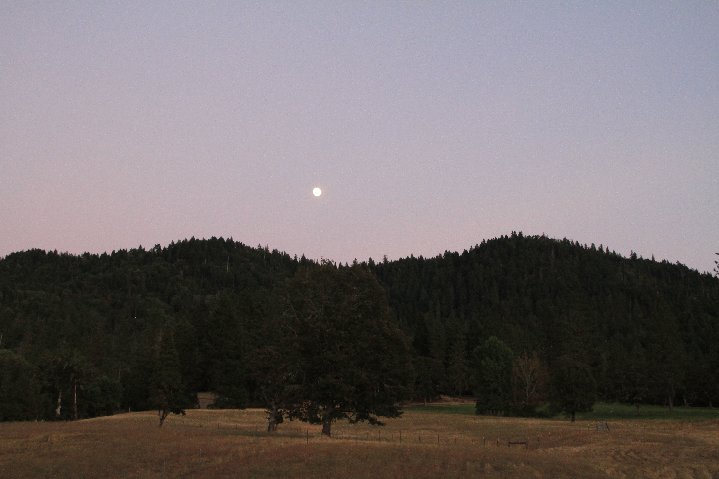 This morning at 6:55 the clouds were hiding the sun. 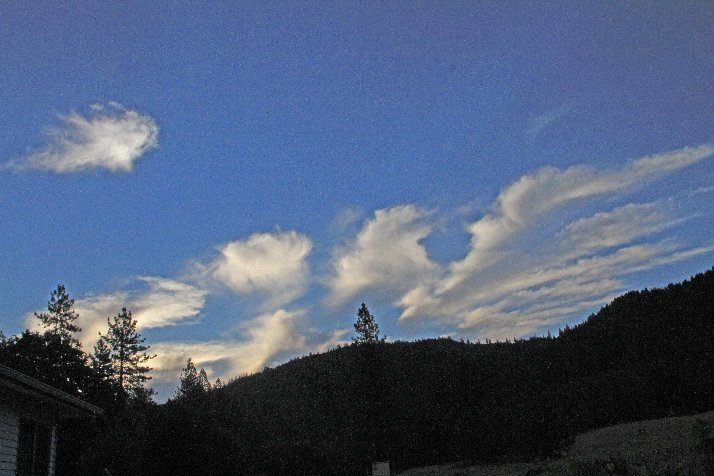 Had to share this from friend Morene... One happy dog!!! Will put a smile on your face.

Yesterday UPS came before I got dressed so told him just to leave by the gate to the front yard. Dude got a cookie, so he was happy! I had ordered from Amazon the dry cat food Bruiser likes that has been taken off the shelves at Safeway (said they are changing a lot of things!) and our local Rays. Grrrrr.... actually it was cheaper than at the market!

Here's a good recipe for summer... easy and in the crock pot! Chicken Queso: 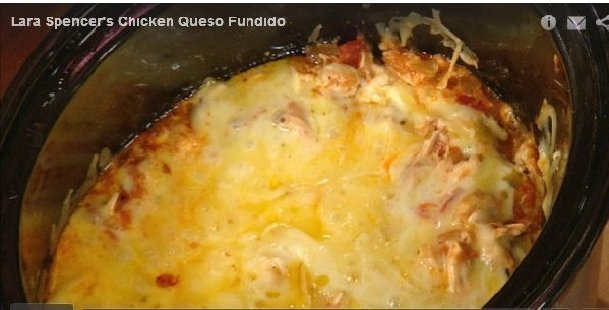 Something you might not know...
The Olympic motto is made up of three Latin words: Citius, Altius, Fortius, which is Latin for "Faster, Higher, Stronger." The motto was proposed by Pierre de Coubertin on the creation of the International Olympic Committee in 1894. Coubertin borrowed it from his friend Henri Didon, a Dominican priest who, amongst other things, was an athletics enthusiast. Coubertin said "These three words represent a programme of moral beauty. The aesthetics of sport are intangible." The motto was introduced in 1924 at the Olympic Games in Paris.

Historically this date...
1927 – The Dole Air Race begins from Oakland, California, to Honolulu, Hawaii, during which six out of the eight participating planes crash or disappear.


1942 – World War II: The two-person crew of the U.S. naval blimp L-8 disappears without a trace on a routine anti-submarine patrol over the Pacific Ocean. The blimp drifts without her crew and crash-lands in Daly City, California. 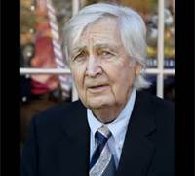 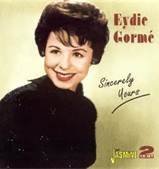 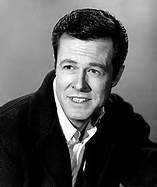 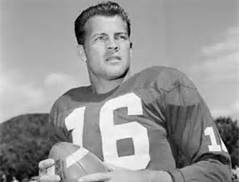 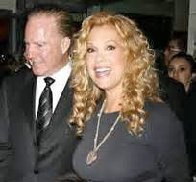 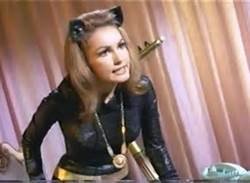 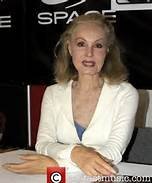 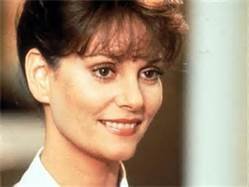 1958 – Madonna, American singer-songwriter, actress, producer, and director
......pictures of her in a show, without makeup, and with her tattoo... (!) The singer went on to voice her adoration for First Lady Michelle Obama, according to The Hill, saying, "Thank god for Michelle Obama." Later, that love was aimed at President Obama, "Tonight I'm not going to show my a--. I'm going to show my feelings. How's that for living dangerously?"
The 54-year-old then ripped off her shirt to reveal an "OBAMA" tattoo painted across her lower back. (good grief)

Later in the afternoon it was Dude's mani/pedi so off to the vet's we went. Now he's quiet again walking on the linoleum! 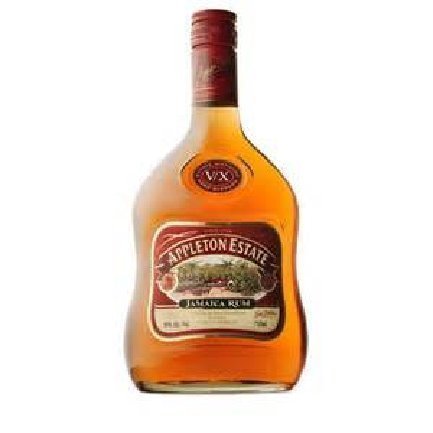 When Jerry and I were in Jamaica (for a Fabergé sales convention) we toured the Appleton Rum Estate. On the bus there we were all served rum. Had more at the Estate, and on the way back to the hotel most all of the men and women were napping!!
Posted by Oregon Sue at 7:08 AM 1 comment: