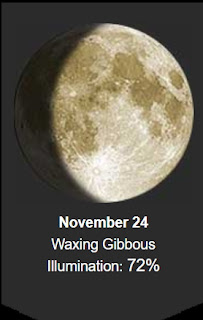 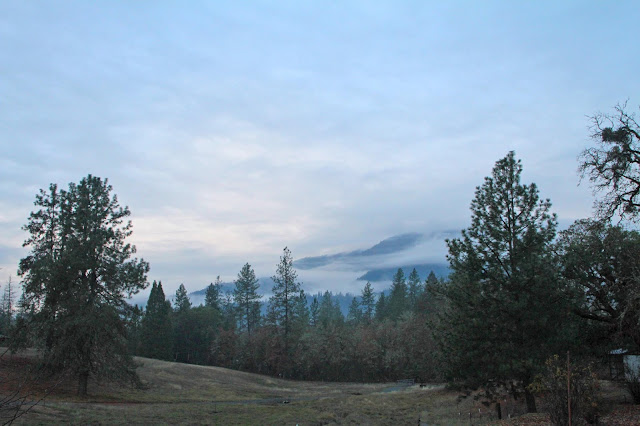 and ended dark and cloudy and topped at 46º with a couple sprinkles of rain.
Picture of the Day... fun with a statue! 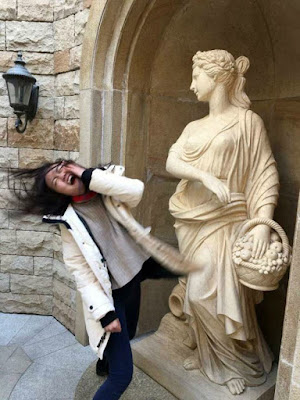 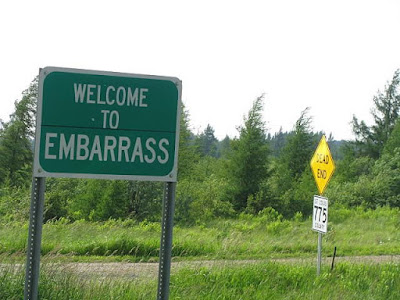 The name Embarrass was derived from the French word embarras, based on its meaning of "to hinder with obstacles or difficulties". It was given this name by the French fur traders who were some of the first Europeans to visit the area, and who found the narrow, shallow river very difficult to navigate, and named the river "Embarras". 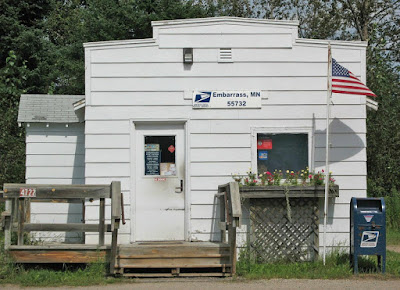 The community is located on the Mesabi Iron Range. With an average annual temperature of 34.4 °. Embarrass is notable as the coldest place in Minnesota. 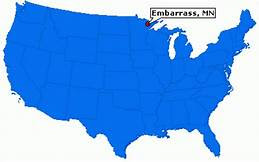 The community of Embarrass is located 22 miles northeast of the city of Virginia; and 27 miles southwest of Ely. Embarrass is 12 miles south of Tower; and 86 miles north of Duluth. Nearby places include Tower, Aurora, Hoyt Lakes, Biwabik, and Babbitt.

The Embarrass River flows through the community.

Embarrass has a humid continental climate (Köppen Dfb), bordering very closely on a subarctic climate (Dfc), with short, warm summers and long, bitterly cold winters. Summer nights remain cool despite the warm days. With an average annual temperature of 34.4º ,Embarrass is the coldest place in Minnesota. In January 2005, Embarrass had a near-record low temperature of −54 °. The unofficial low temperature is −64 °, which was reached in February 1996. The thermometer that measured this temperature was verified for accuracy by Taylor Environmental Instruments, but as it was not recorded at a National Weather Service Cooperative Site, it will remain unofficial. The current record low temperature for Minnesota −60 ° was recorded outside of the nearby town of Tower on February 2, 1996 by the NWS Cooperative Observer located there.

According to the NOAA, there has been at least a trace of snowfall recorded every month of the year.

The average first and last dates for a freeze are August 31st and June 20th, giving Embarrass a short average growing season of only 72 days. 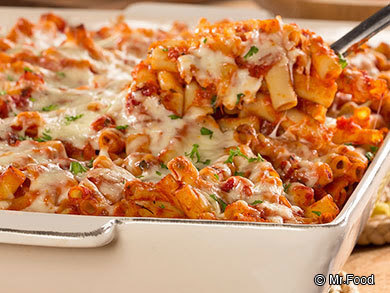 It's just a simple and delicious baked ziti recipe that you can customize however you'd like!

****Use your favorite type of flavored spaghetti sauce to add additional flavor to this ziti. And don't worry if you don't have ziti on hand -- just substitute any other equal-sized shape.

Historically this date.....
1835 – The Texas Provincial Government authorizes the creation of a horse-mounted police force called the Texas Rangers (which is now the Texas Ranger Division of the Texas Department of Public Safety).

1859 – Charles Darwin publishes On the Origin of Species, the anniversary of which is sometimes called "Evolution Day"
1944 – World War II: Bombing of Tokyo – The first bombing raid against the Japanese capital from the east and by land is carried out by 88 American aircraft.
1950 – The "Storm of the Century", a violent snowstorm, takes shape on this date before paralyzing the northeastern United States and the Appalachians the next day, bringing winds up to 100 mph and sub-zero temperatures. Pickens, West Virginia, records 57 inches of snow. 353 people would die as a result of the storm.
1963 – Lee Harvey Oswald, the alleged assassin of President John F. Kennedy, is murdered two days after the assassination, by Jack Ruby in the basement of Dallas police department headquarters. The shooting happens to be broadcast live on television
1971 – During a severe thunderstorm over Washington state, a hijacker calling himself Dan Cooper (AKA D. B. Cooper) parachutes from a Northwest Orient Airlines plane with $200,000 in ransom money. He has never been found.
1976 – The 1976 Çaldıran-Muradiye earthquake in eastern Turkey kills between 4,000 and 5,000 people.
And births this date include..
1713 – Junípero Serra, Spanish missionary (d. 1784)
If you grew up in California you learned all about this guy. 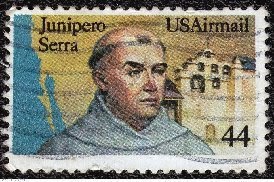 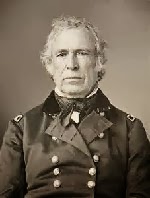 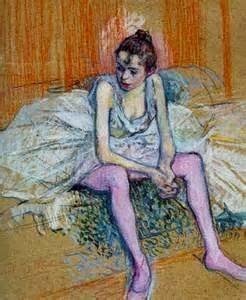 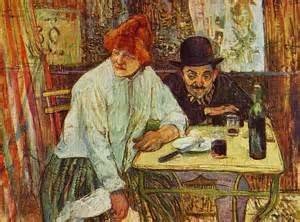 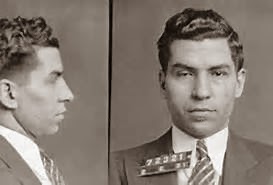 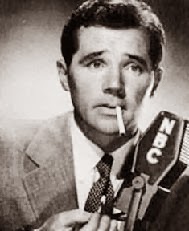 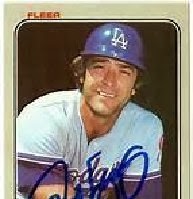 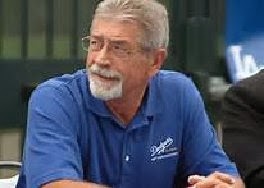 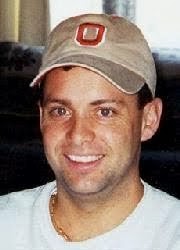 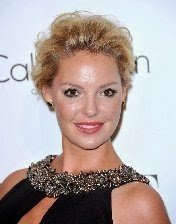 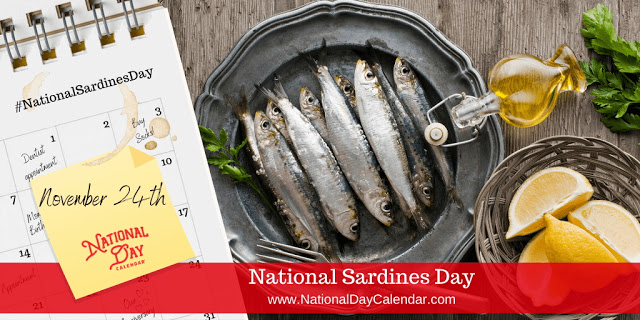 November 24th recognizes these silver little fishes on National Sardines Day. They may not swim right up to your plate, but they sure do pack in the flavor.
While some people are afraid to taste these small, silverfish, others consider sardines a delicious snack enjoyed on their own or with crackers.
Sardines are several types of small, oily fish, related to herrings. While we might be most familiar with sardines packed in cans, some enjoy fresh sardines grilled. This small fish can also be pickled and smoked, too. When canned, they can be packed in water, olive, sunflower or soybean oil or tomato, chili or mustard sauce.
The term sardine was first used in English during the beginning of the 15th century, possibly coming from the Mediterranean island of Sardinia where there was an abundance of sardines.
Sardines are a great source of vitamins and minerals.
From one’s daily vitamin allowance containing:
– B vitamins are important in helping to support proper nervous system function and are used for energy metabolism.
– Omega 3 fatty acids reduce the occurrence of cardiovascular disease and regular consumption may reduce the likelihood of developing Alzheimer’s disease and can even boost brain function as well as help lower blood sugar levels.
Relative to other fish commonly eaten by humans, sardines are very low in contaminants, such as mercury.

Share a can or two of canned sardines with a friend.  See if you prefer the mustard, chili or the tomato packed ones better!
Look, if you Celebrate Every Day® most years, this is the only holiday on this date. So we’ll offer some extra special tips to help you celebrate.
Posted by Oregon Sue at 7:19 AM No comments: