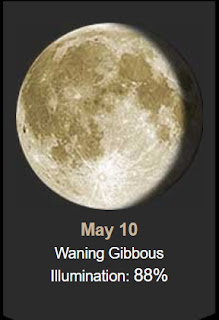 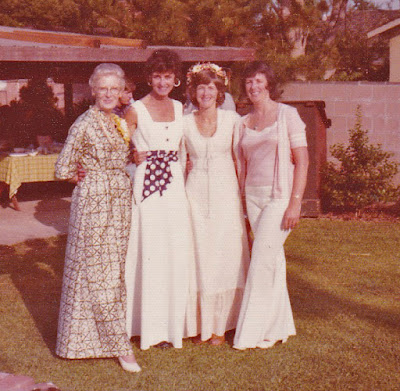 Yesterday at 8am Brush-hogger Dave came over and started brush-hogging my pastures. 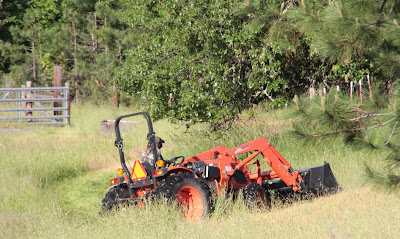 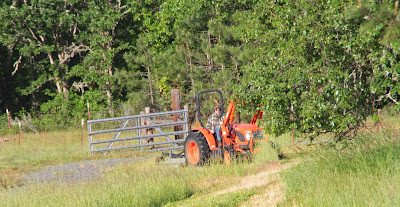 Then a little later Brian and Tucker came to take their boat out of the barn. 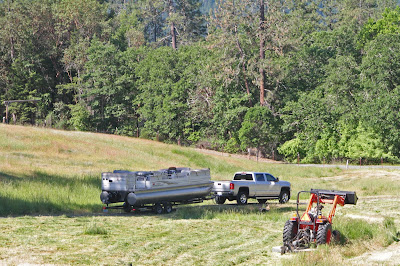 Our weather stayed cooler and we had scattered thin clouds. We topped at 93º. 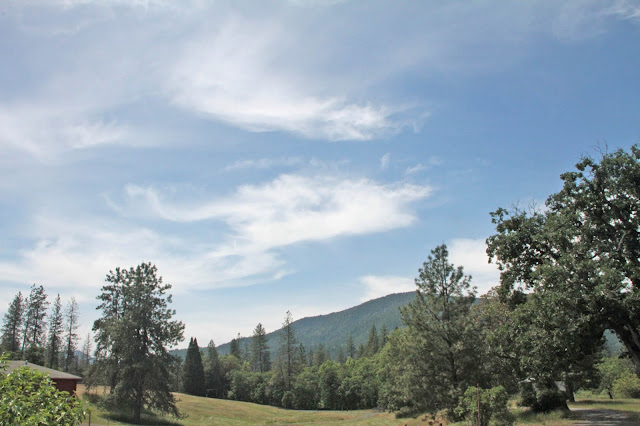 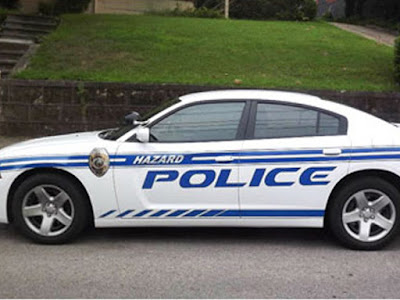 Local landowner Elijah Combs Sr. laid out the town in 1824 as the planned seat of the newly established Perry County. Both the town and the county were named for Cdre. Oliver Hazard Perry, a commander in the 1813 Battle of Lake Erie in the War of 1812. The post office was initially known as Perry Court House but the name was officially changed to Hazard in 1854. The city was formally incorporated by the state assembly in 1884. 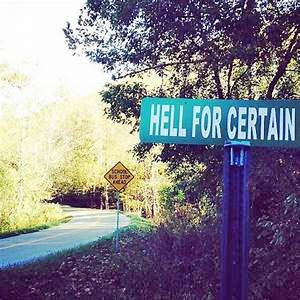 Speaking of another Kentucky town....
Hell for Certain is an unincorporated community in Leslie County, Kentucky, United States. Also known as Dryhill, the community is 7 miles (11 km) north of the small town of Hyden at 37.222034, -83.377490. The place became known as Hell for Certain because it is located near a creek of the same name.
A mission church sits at the mouth of Hell for Certain Creek at the Middle Fork Kentucky River. The church was started in the early 1950s by the late Miss Evelyn Fuqua, who was a licensed minister in the Fellowship of Grace Brethren Churches. 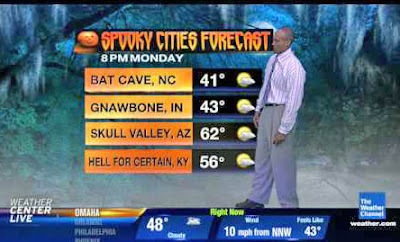 The area has been extensively mined for coal. The Geological Society of America has borrowed "Hell for Certain" as a name for the tonstein located in the area and throughout the Appalachian basin.
The Bluegrass Brewing Company of Louisville named one of their beers after Hell for Certain.

You'll feel like you're in the middle of Bourbon Street when you hear the cheers for your New Orleans Bread Pudding with Bourbon Sauce. Do it! Make dessert a Mardi Gras! 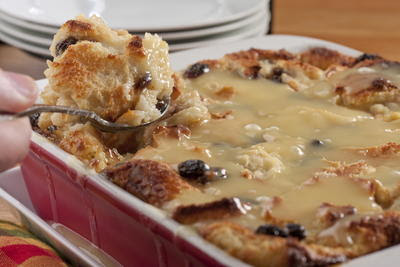 Historically this date......
1924 – J. Edgar Hoover is appointed the Director of the United States' Federal Bureau of Investigation, and remains so until his death in 1972.

1954 – Bill Haley & His Comets release "Rock Around the Clock", the first rock and roll record to reach number one on the Billboard charts.


2005 – A hand grenade thrown by Vladimir Arutinian lands about 65 feet from U.S. President George W. Bush while he is giving a speech to a crowd in Tbilisi,Georgia, but it malfunctions and does not detonate. 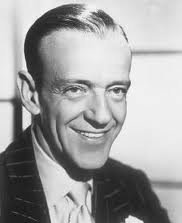 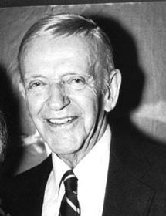 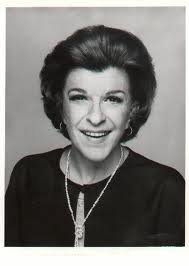 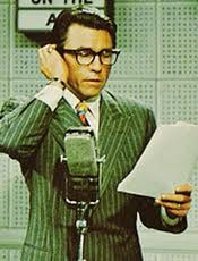 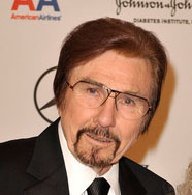 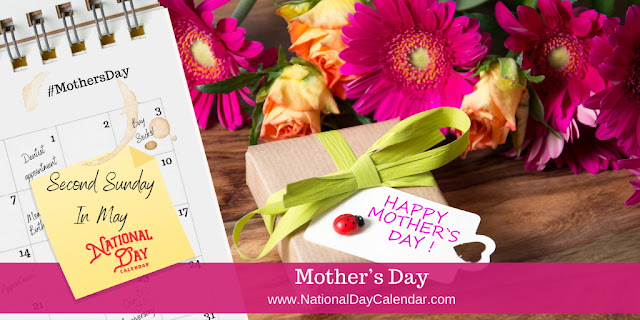 Mother’s Day is a time-honored tradition of recognizing the women in our lives who raised us, dried our tears, and well, mothered us. Everyone has one or has someone who is like a mother to them. On the second Sunday of May, we honor those women who are our mothers. Whether we shower her with gifts, take her to a fancy dinner or make her a homemade card, what moms want most is to be surrounded by the love of her family. Knowing the people they love are safe, sound, and healthy is a mom’s number one priority.

Mother’s Day has been celebrated around the world since, well, since motherhood. In the United States, Julia Ward Howe inspired the first movement toward a national observance during the Civil War. Appealing to the public for a “Mother’s Day for Peace” after witnessing the devastation left by war, Howe went on an international crusade. While her efforts never gained formal recognition for an official observance, she was acknowledged posthumously in 1988 for her achievements and her efforts for women’s rights.
In 1905, Anna Jarvis, the daughter of Ann Marie Reeves Jarvis successfully introduced the idea for a national holiday recognizing mothers. Ann Marie Reeves Jarvis had followed Howe’s campaign and had pursued her own volunteer efforts during the Civil War. Ann Marie died on May 9, 1905, and her daughter, Anna, missed her mother greatly. She started a dedicated letter-writing campaign to declare an official Mother’s Day. Through Andrews Methodist Church in Grafton, West Virginia, the first observance occurred on May 10, 1908.
This day, to honor Anna Jarvis’s mother, grew into a national observance until in 1911 when every state participated. Soon it was spreading internationally, and on May 9, 1914, President Woodrow Wilson proclaimed Mother’s Day a national holiday to be held on the second Sunday of May.