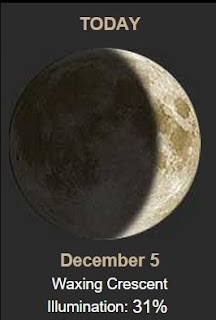 I was sitting in my chair, playing solitaire on my iPad, and listening to music on the TV and I heard one of my favorite songs... 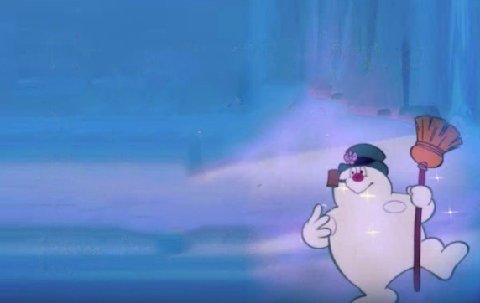 https://www.youtube.com/watch?v=k6zW225k_O0
Now, it says the song is sung by Gene Autry, but, NO, it's Perry Como! Someone doesn't know s**t about vocalists.

Yesterday I messed with paperwork, my checking account, and a couple more bills. It stayed so cold and gloomy....No reason to go out. 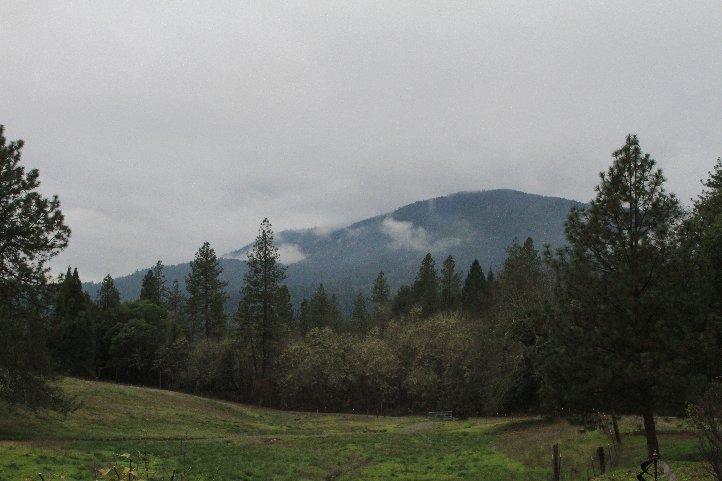 So I sat in my comfy chair, drank wine, and watched football! 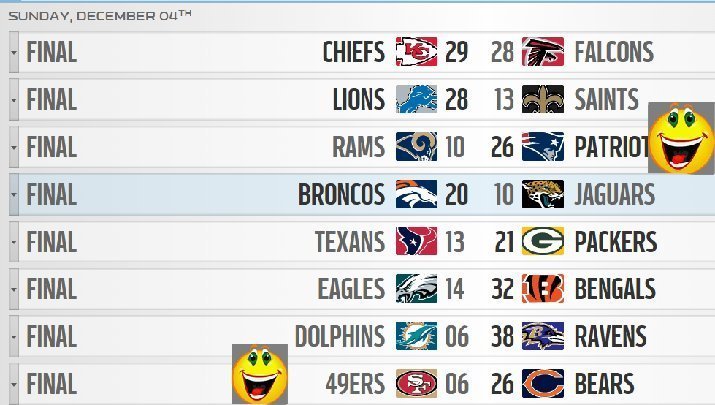 Boy howdy, the Packers were playing in some rough weather against Texas! 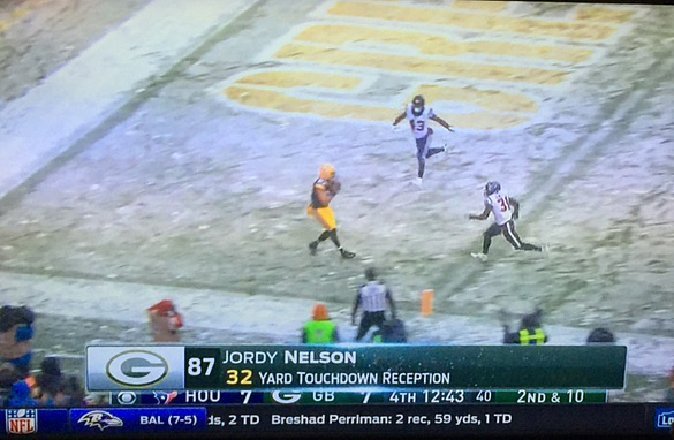 To top all that off, my Tom Brady after yesterday's game became the winningest
quarterback in NFL history with 201 career wins! GO TOMMY!!!! YEAH!!! 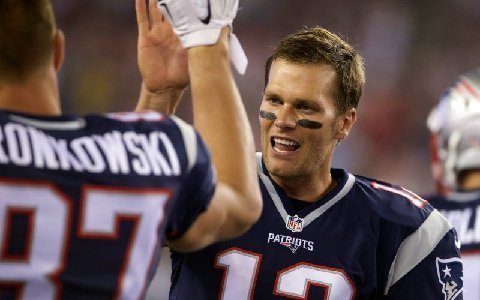 Here are some interesting stats:

And in regards to *Colon Kapperass, 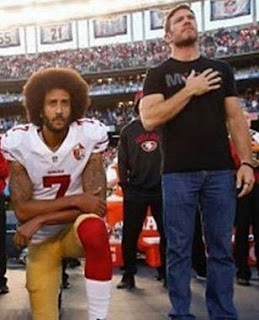 an NFL insider said that Kapperass will void his contract before the league year and become a free agent. Let's see what team is STUPID enough to pick him up!
(*Part of the large intestine extending from the cecum to the rectum.)

Historically this date....
1848 – California Gold Rush: In a message before the U.S. Congress, US President James K. Polk confirms that large amounts of gold had been discovered in California.


1979 – Sonia Johnson is formally excommunicated by The Church of Jesus Christ of Latter-day Saints for her outspoken criticism of the church concerning the proposedEqual Rights Amendment to the Constitution of the United States. 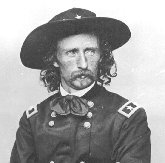 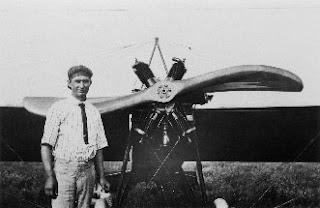 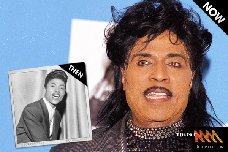 I love this little tiny statue... my Darling gave it to me! It sits on the windowsill in the kitchen..... 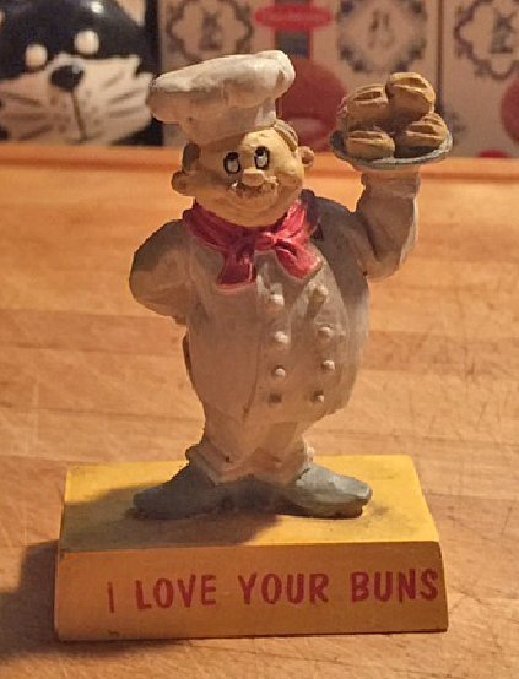 Later dinner was something I had not tried before.... 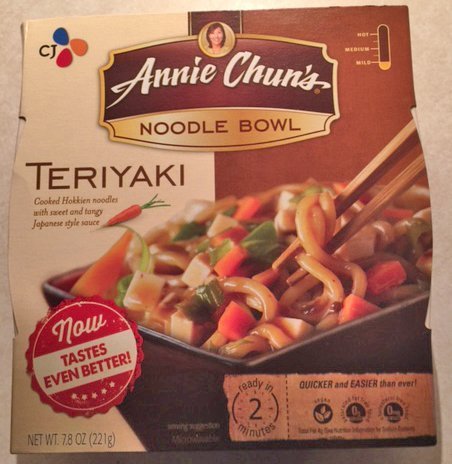 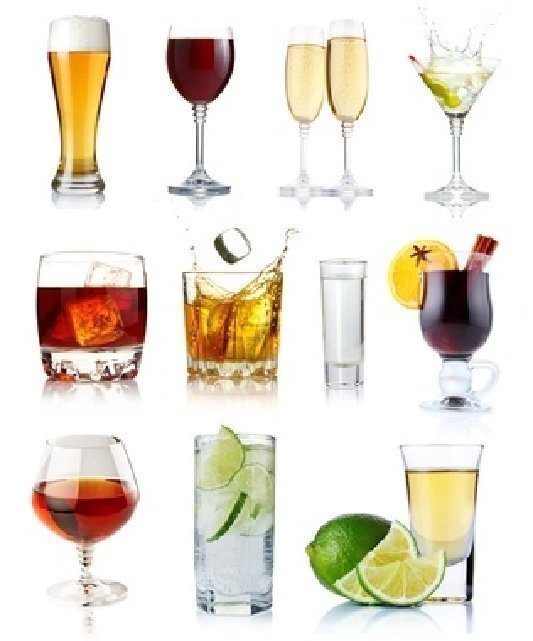 Repeal Day is today. It commemorates the repeal of the 18th Amendment.  Once more, Americans were free to buy, sell, and consume alcoholic beverages. I'll drink to that!
In the early 1900's, many of the good people of America believed that alcohol was the root cause of many social ills in the country. Prohibition on a national scale, was promoted in part by the American Christian Women's Temperance Union. This movement grew in popularity. Ultimately, the United States Congress passed the 18th amendment on January 16, 1919. The 16th Amendment prohibited the manufacture, transportation, sale and consumption of alcohol.
The ban on alcohol did little to improve the social conditions of the country, or to reduce crime. Rather, crime increased as racketeers got into the the business of making and selling alcohol.  The popularity of the 18th Amendment waned. More and more people and groups sought it's repeal.
Congress passed the 21st Amendment, effectively repealing the 18th Amendment. On December 5, 1933, the State of Utah voted it's approval of the 21st Amendment, achieving the 3/4 of states need to approve this amendment. Thus on this day, the 18th Amendment was formally repealed.
I think I'll have a Dirty Sue martini tonight!! 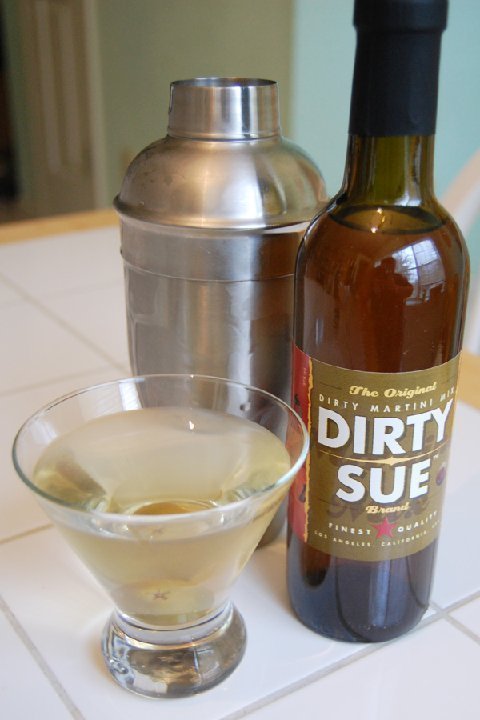 Posted by Oregon Sue at 8:56 AM No comments: