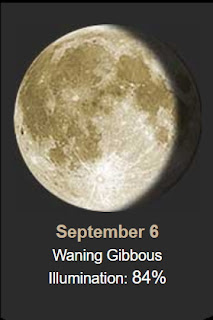 Yesterday we started off clear without any smoke. We topped at 103.8º.

Picture of the Day ... perfectly timed. 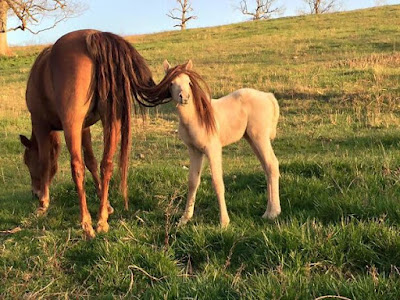 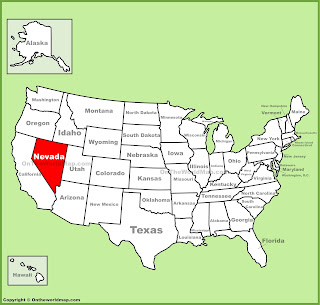 The device became the model for all slots to follow.

In 1931 the Pair-O-Dice Club was the first casino to open on Highway 91, the future Las Vegas Strip.

In March 1931 Governor Fred Balzar signed into law the bill legalizing gambling in the state.

Construction of the Nevada State Capitol located in Carson City was proposed on April 14, 1870. Carson City is one of the smallest state capitals in the country. Update: {With current growth, may now be 14th smallest.}

In Tonopah the young Jack Dempsey was once the bartender and the bouncer at the still popular Mispah Hotel and Casino. Famous lawman and folk hero Wyatt Earp once kept the peace in the town.


Berlin-Ichthyosaur State Park is constructed around the fossilized remains of ancient, mysterious reptiles within a well-preserved turn-of-the-century Nevada mining camp.

Nevada takes its name from a Spanish word meaning snow-clad.
Nevada is the seventh largest state with 110,540 square miles, 85% of them federally owned including the secret Area 51 near the little town of Rachel.

Nevada has more mountain ranges than any other state, with its highest point at the 13,145 foot top of Boundary Peak near the west-central border.

Nevada is the largest gold-producing state in the nation. It is second in the world behind South Africa.

Hoover Dam, the largest single public works project in the history of the United States, contains 3.25 million cubic yards of concrete, which is enough to pave a two-lane highway from San Francisco to New York. The dam face was used in an amazing stunt for Roland Emerich’s “Universal Soldier” and has been seen in such films as “Viva Las Vegas” and “Fools Rush In.” 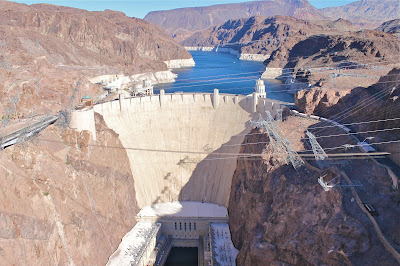 Las Vegas has more hotel rooms than any other place on earth. 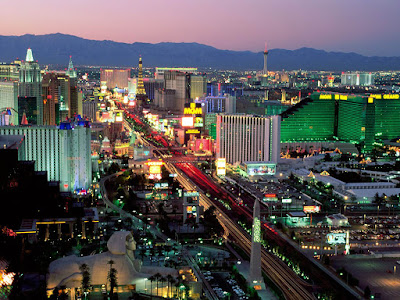 Locals use terms like The Sagebrush State, The Silver State, and The Battle Born State as nicknames for Nevada. 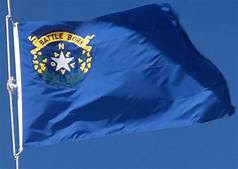 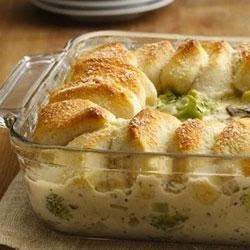 
Historically this date....
1492 – Christopher Columbus sails from La Gomera in the Canary Islands, his final port of call before crossing the Atlantic for the first time. 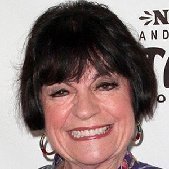 1944 – Swoosie Kurtz, American actress
..named after an aircraft by her father! 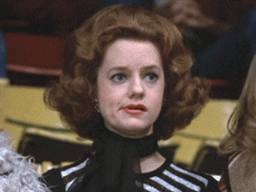 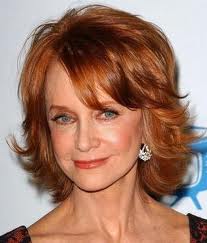 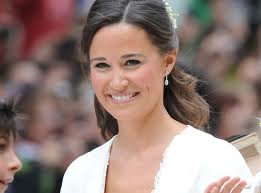 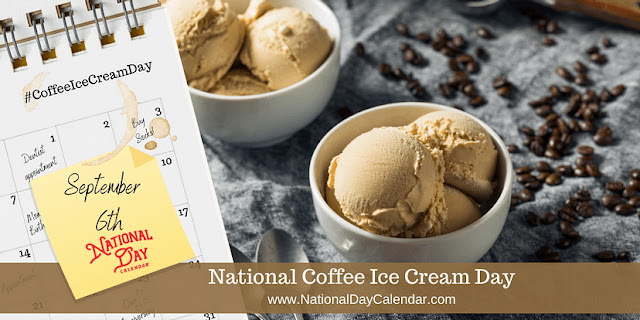 On September 6th National Coffee Ice Cream Day permits us to indulge in a caffeinated dessert. Coffee lovers will delight in the opportunity, especially if they also enjoy ice cream.
The cool and creamy result of our morning java in a refreshing dessert magnifies the celebration. While not everyone drinks coffee, some like the flavor in desserts. So this day may interest even those who don’t wake up to the smell of freshly brewed coffee in the morning.
Besides, when caffeine finds its way into a frozen, creamy blend, it’s nearly irresistible. Coffee ice cream has been around for many years.  In 1869, coffee ice cream was used in a parfait. One recipe appeared in a 1919 cookbook for an Egg Coffee, consisting of cream, crushed ice and coffee syrup.
Howard Johnson’s serves coffee ice cream as one of their standard menu items. According to Foodtimeline.org, since at least the 1960′s coffee is listed right along with vanilla, chocolate, banana, macaroon and coconut.
One thing is for certain, coffee ice cream and chocolate will almost always go well together. Serve a scoop over a dark chocolate cake and the celebration will be complete.