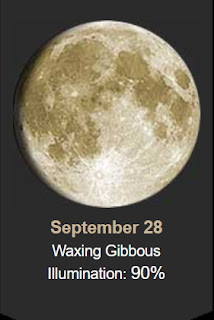 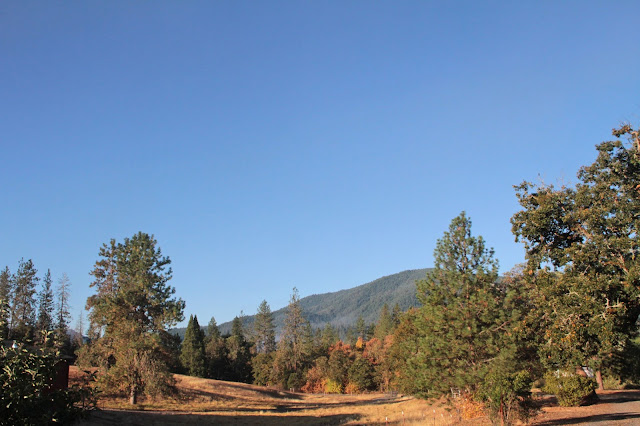 It stayed sunny and clear all day and we topped at 92º.
Picture of the Day .... perfectly timed! 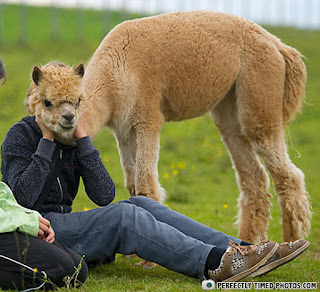 Interesting... How the Philadelphia Eagles got their name... 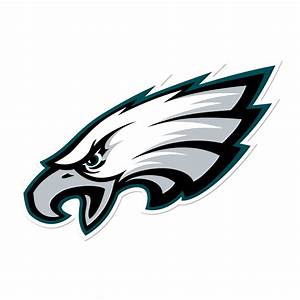 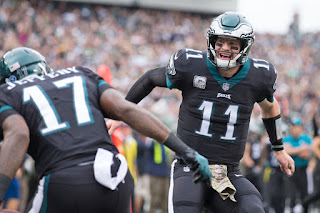 The Eagles began as the "Frankford Yellow Jackets." Frankford is a section of Philadelphia and began as a football club in 1899 known as the Frankford Athletic Association.

In the early 1920s, Frankford was regarded as one of the better independent football teams and often competed regularly against NFL teams. In 1924, the club was granted an NFL franchise and became the Yellow Jackets.

The team captured the 1926 NFL title with a 14-1-1 record. The Great Depression devastated the club and after the 1931 season, the team folded due to financial reasons. In July of 1933, Bert Bell borrowed $2,500 from his fiancée and along with his friend Lud Wray, they bought the remains of the Yellow Jackets. The Eagles used the Yellow Jackets old uniforms, which were yellow, blue and white, from 1933 to 1936. In 1936, new unies were purchased with green jerseys and socks, with the standard white helmets and pants.

In 1941, Bell and new half-owner Art Rooney swapped franchises with the new owner of the Pittsburgh Iron Men (formerly Steelers), Alexis Thompson. For several months, the Eagles were officially the Iron Men until Thompson renamed his new team the Eagles before any games were played.

One of the NFL's greatest linebackers played for the Eagles from 1949 through 1962: Chuck Bednarik. 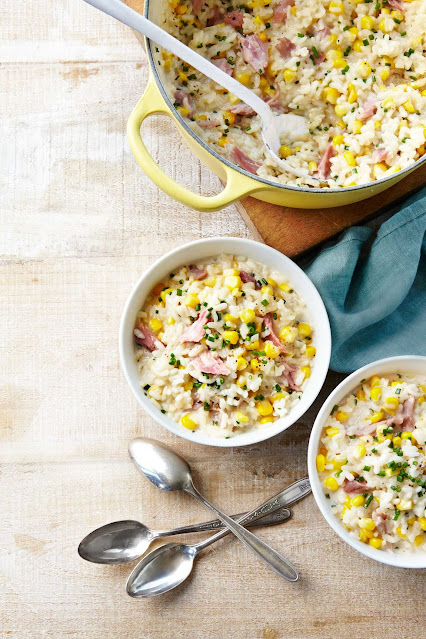 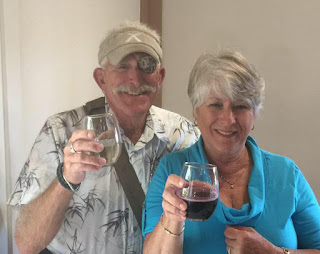 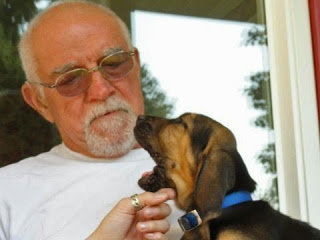 Historically this date........
1928 – Sir Alexander Fleming notices a bacteria-killing mold growing in his laboratory, discovering what later became known as penicillin.
1951 – CBS makes the first color televisions available for sale to the general public, but the product is discontinued less than a month later.

1971 – The Parliament of the United Kingdom passes the Misuse of Drugs Act
1971 banning the medicinal use of cannabis.

1996 – Former president of Afghanistan Mohammad Najibullah is tortured and brutally murdered by the Taliban. 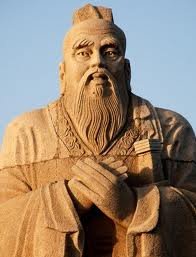 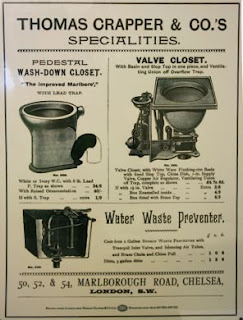 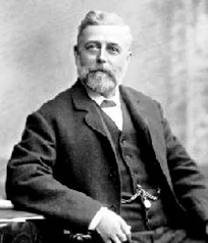 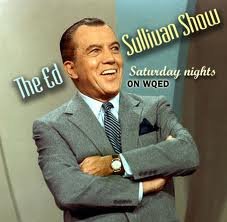 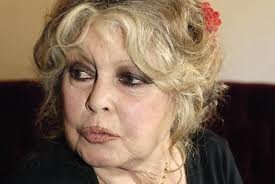 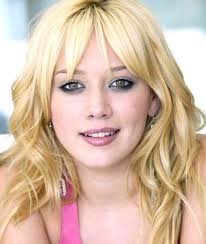 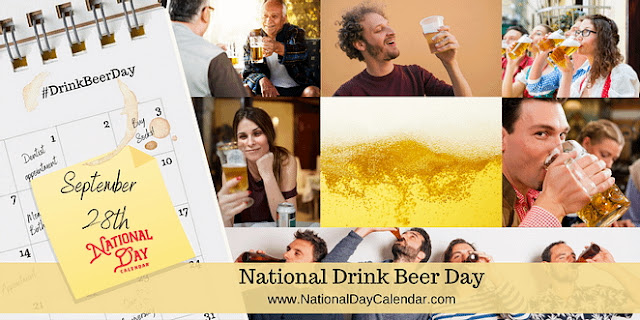 That malty elixir is toasted annually on September 28th on National Drink Beer Day.  As the Oktoberfest season comes to an end, this day is a great reminder to enjoy the world’s most popular adult beverage.
Beer lovers have more selection than ever before in the ale and lager market. An explosion in the craft beer industry keeps the competition and the flavors robust, churning out new flavors seasonally.  Beer connoisseurs quench their thirst with flavors drastically different from their grandfather’s beers.  Root beer to raspberry, caramel, and hints of herbs all tickle the palate when it comes to artisanal beers.
From the wide assortment available, enjoy National Drink Beer Day.  There is something for everyone!
Posted by Oregon Sue at 7:16 AM 1 comment: