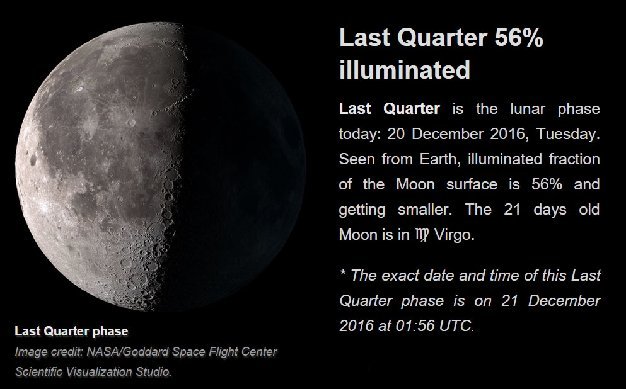 Good 37º raining (yes, raining) morning! No snow, but it's a possibility. Looks like Christmas Eve we'll get some...

For now the summit is only wet with rain: 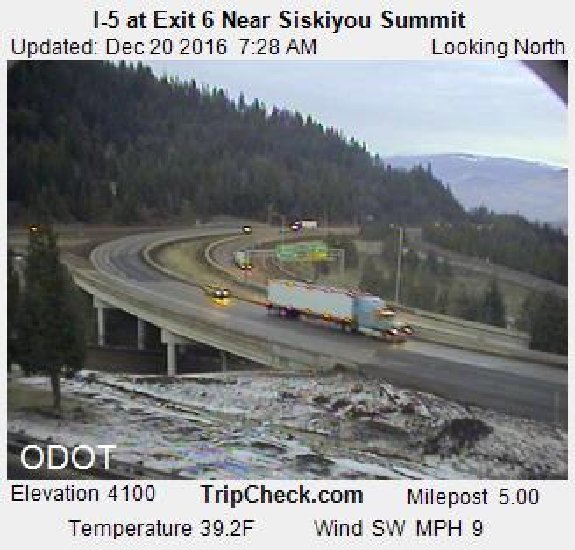 Yesterday I had to get some errands run.... so Dude and I took a drive into Grants Pass. He always gets so so excited to ride in the truck! 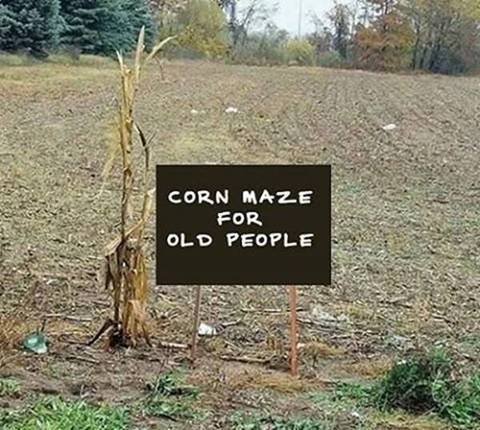 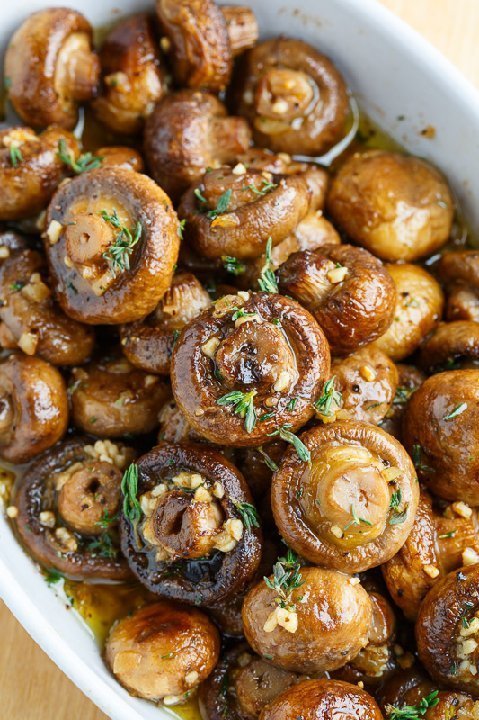 Historically this date....
1968 – The Zodiac Killer kills Betty Lou Jenson and David Faraday in Vallejo, California. Suspect unknown. Suspect never caught.
1987 – History's worst peacetime sea disaster, when the passenger ferry Doña Paz sinks after colliding with the oil tanker Vector 1 in the Tablas Strait in the Philippines, killing an estimated 4,000 people (1,749 official).
1989 – United States invasion of Panama: The United States sends troops into Panama to overthrow government of Manuel Noriega. This is also the first combat use of purpose-designed stealth aircraft.
1991 – A Missouri court sentences the Palestinian militant Zein Isa and his wife Maria todeath for the honor killing of their daughter Palestina.
2007 – Elizabeth II becomes the oldest ever monarch of the United Kingdom, surpassingQueen Victoria, who lived for 81 years, 7 months and 29 days.
And births this date include....
1898 – Irene Dunne, American actress (d. 1990) 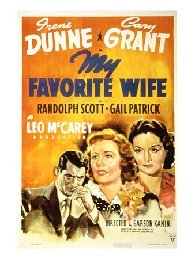 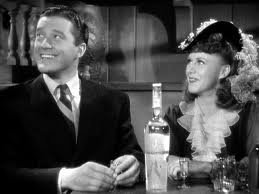 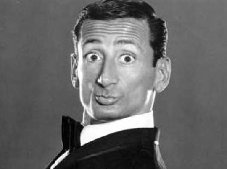 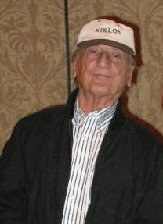 Later it was chair, wine, TV (Code Black and America's Got Talent) 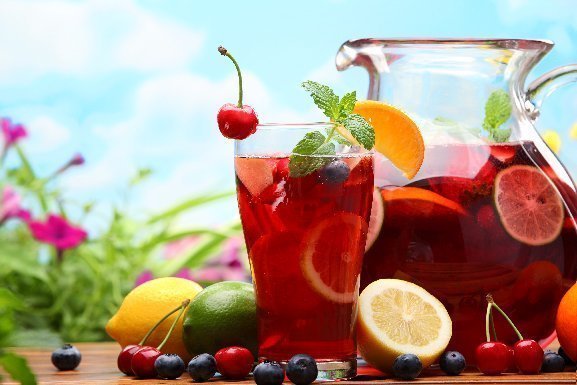