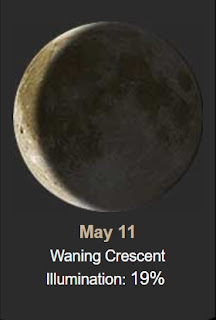 Good 37º clear sunny morning.
The gloom and clouds hung around all day yesterday... 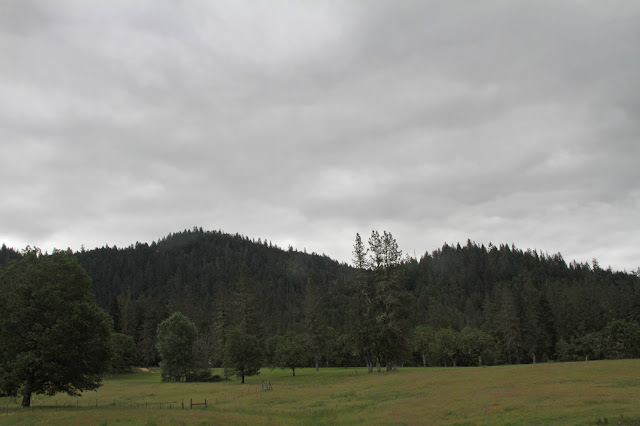 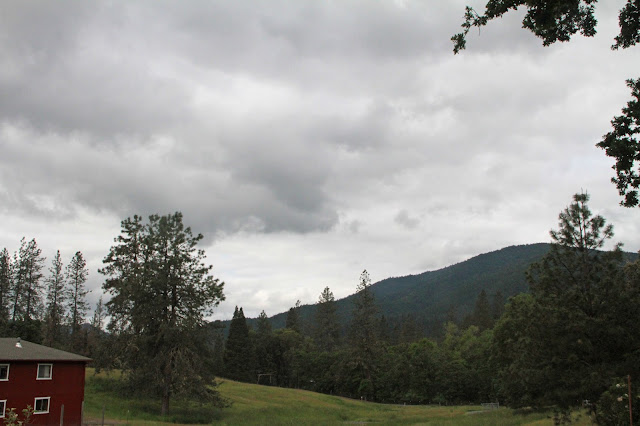 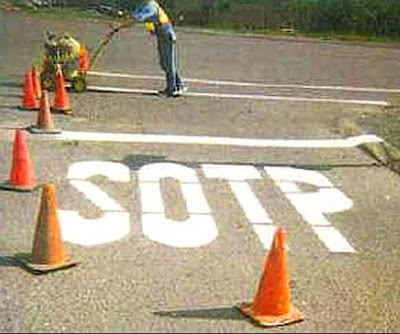 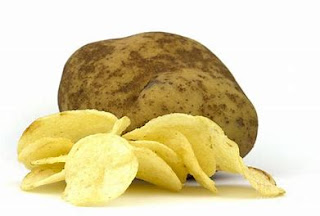 In the summer of 1853, Native American George Crum was employed as a chef at an elegant resort in Saratoga Springs, New York. One dinner guest found Crum's French fries too thick for his liking and rejected the order. Crum decided to rile the guest by producing fries too thin and crisp to skewer with a fork. The plan backfired. The guest was ecstatic over the browned, paper-thin potatoes, and other diners began requesting Crum's potato chips. 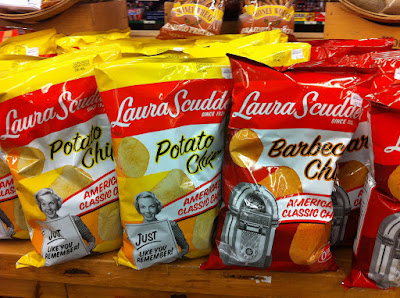 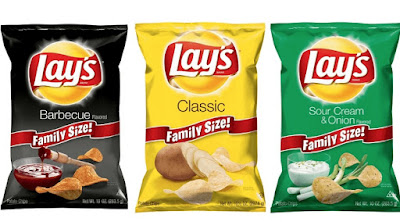 The idea of making them as a food item for sale in grocery stores came to many people at around the same time, but perhaps the first was William Tappendon of Cleveland, OH, in 1895.   He began making chips in his kitchen and delivering to neighborhood stores but later converted a barn in the rear of his house into "one of the first potato chip factories" in the country.
At that time, potatoes were tediously peeled and sliced by hand. It was the invention of the mechanical potato peeler in the 1920s that paved the way for potato chips to soar from a small specialty item to a top-selling snack food.
In 1921, Bill and Sallie Utz started the Hanover Home Brand Potato Chips in Hanover, Pennsylvania. Salie Utz used her knowledge of good Pennsylvania Dutch cooking to make the chips in a small summer house behind their home. The hand-operated equipment Salie used made about fifty pounds of potato chips per hour. While Salie stayed home making chips, Bill delivered them to "mom and pop" grocery stores and farmer's markets in the Hanover, PA and Baltimore, MD area.
Out in Monterey Park, California  the Scudders company started making potato chips in 1926. Laura Scudder is credited with developing the wax paper bag for potato chips which made a wider distribution possible because of its preserving properties.  Prior to this bag potato chips were dispensed in bulk from barrels or glass display cases.
In 1932, Herman Lay founded Lay's in Nashville, Tenn., which distributed potato chips from a factory in Atlanta, Ga. Herman Lay, a traveling salesman in the South, helped popularize the food from Atlanta to Tennessee. Lay peddled potato chips to Southern grocers out of the trunk of his car, building a business and a name that would become synonymous with the thin, salty snack. Lay's potato chips became the first successfully marketed national brand.
******************************************************* 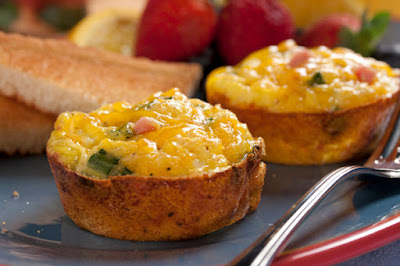 5 eggs
1/2 cup cooked chopped ham
1/2 cup shredded Cheddar cheese
1/4 cup sliced green onions (or chives or whatever floats your boat.)
Preheat oven to 350º. Spray 6 muffin cups with cooking spray.
In a large bowl combine all ingredients and then spoon into muffin cups.
Bake 20-25 minutes, until eggs are set, and serve immediately.
I would serve these with fresh melon cut up and strawberries and some toast and jam. 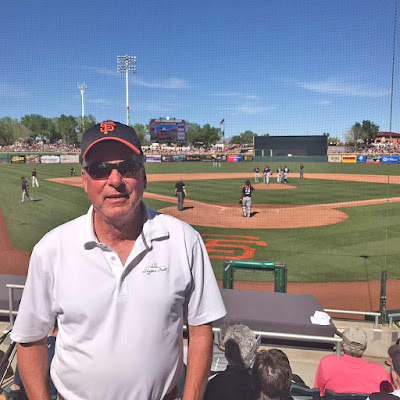 And back a few years..... Jimmy the youngest with two of his 3 brothers... Andy the oldest and Bobby then Jimmy... 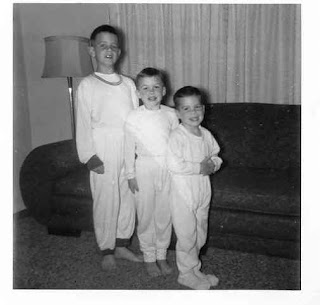 Historically this date........
1858 – Minnesota is admitted as the 32nd U.S. State.
1880 – Seven people are killed in the Mussel Slough Tragedy, a gun battle in California
1907 – 32 Shriners are killed when their chartered train derails at a switch near Surf Depot in Lompoc, California.
1945 – World War II: Off the coast of Okinawa, the aircraft carrier USS Bunker Hill, is hit by two kamikazes, killing 346 of her crew. Although badly damaged, the ship is able to return to the U.S. under her own power.
1996 – The 1996 Mount Everest disaster: on a single day eight people die during summit attempts on Mount Everest.
And births this date include...
1888 – Irving Berlin, American composer (d. 1989) 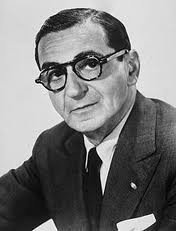 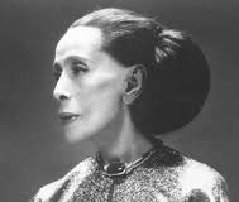 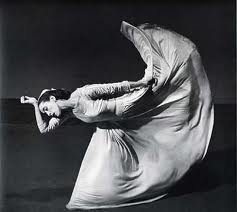 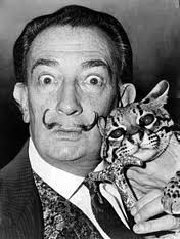 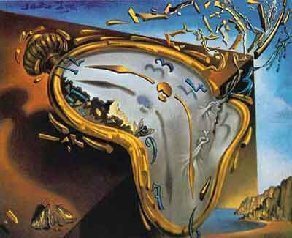 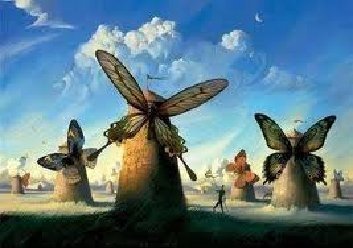 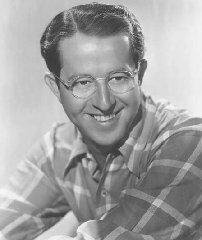 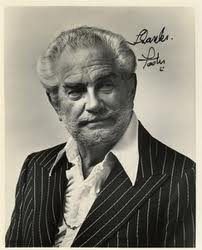 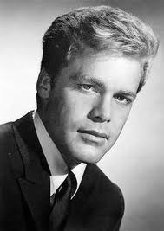 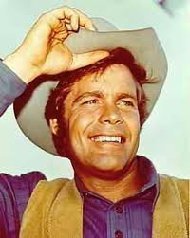 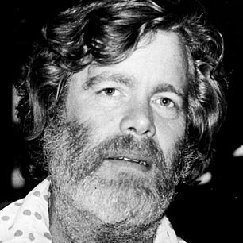 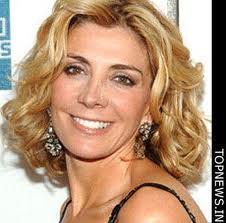 Then dinner was, since yesterday was Shrimp Day, I had the Schwans Shrimp Broccoli Alfredo atop some fresh baby spinach. 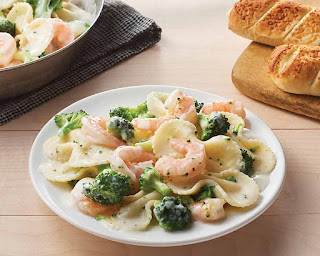 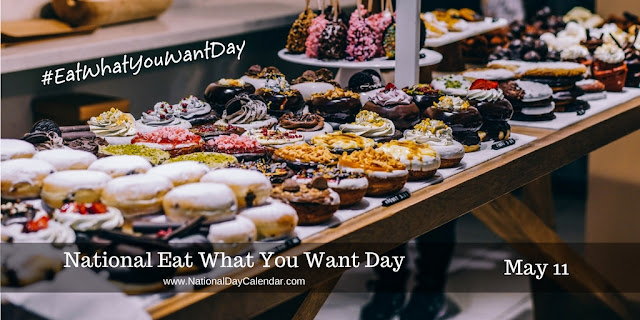 Observed annually on May 11, National Eat What You Want Day is about having one day a year of eating with no regrets.  Whether you love donuts or fast food, today is your day to indulge without feeling guilty.  Chili cheese dogs, greasy hamburgers, french fries, potato chips, cake, cookies, candy and ice cream are just a few of the things you can enjoy today without remorse.  Decadent food is definitely on the menu today.
HOW TO OBSERVE
Celebrate this fantastic food day by eating your favorite foods.  Call a friend and go out for some fun and indulgence.
HISTORY
Created by Thomas and Ruth Roy of wellcat.com, Eat What You Want Day is just a way to enjoy life with friends and family.  Many nutritionists even agree that “taking a short break” from your diet regimen is actually good for you.