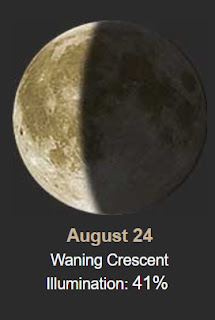 Good 50º clear sky morning.  Yesterday we warmed to 98º.
Yesterday a quick trip to Medford for my annual check up with my doctor.  Then to Rays to get more of their boneless skinless chicken thighs they are having on sale. 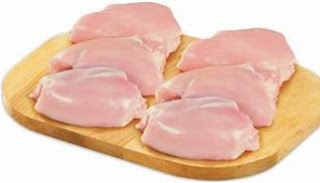 I cook them in organic chicken stock 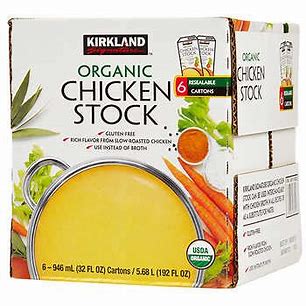 and shred one for Dude on his breakfast (kibble) in the morning. I also get the organic turkey hot dogs and cut one of those up on top of the thighs. Dude LOVES his breakfast. He even dances while I prep it!
Picture of the Day..... awwww, more sleepy than hungry! 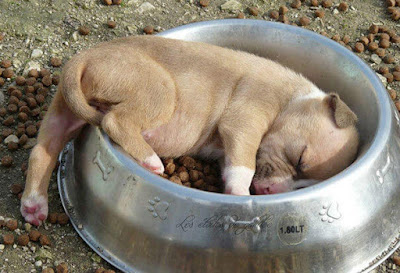 Interesting about excessive body hair, not only on men, but women too! 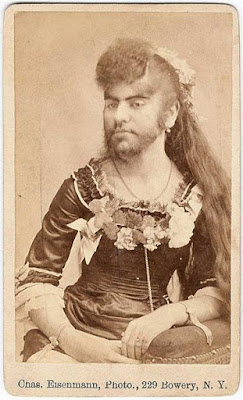 Hirsutism is excessive body hair in men and women on parts of the body where hair is normally absent or minimal, such as on the chin or chest in particular, or the face or body in general. It may refer to a male pattern of hair growth that may be a sign of a more serious medical condition, especially if it develops well after puberty. It can be caused by increased levels of androgen hormones. The amount and location of the hair is measured by a Ferriman-Gallwey score. It is different than hypertrichosis, which is excessive hair growth anywhere on the body.Depending on the definition and the underlying data, estimates indicate that approximately 40% of women have some degree of unwanted facial hair. Hirsutism affects between 5–15% of all women across all ethnic backgrounds. 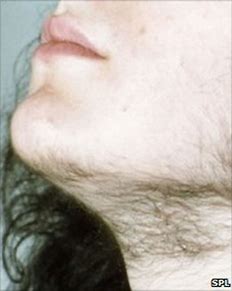 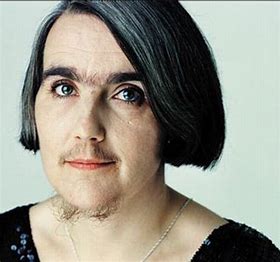 Hirsutism is usually the result of an underlying endocrine imbalance, which may be adrenal, ovarian, or central. Hirsutism is a commonly presenting symptom in dermatology, endocrinology, and gynecology clinics, and one that is considered to be the cause of much psychological distress and social difficulty. Facial hirsutism often leads to the avoidance of social situations and to symptoms of anxiety and depression. 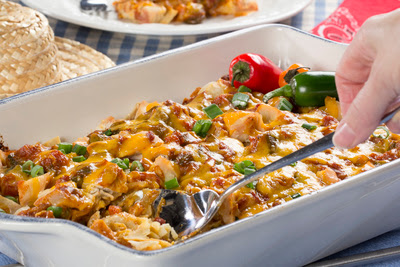 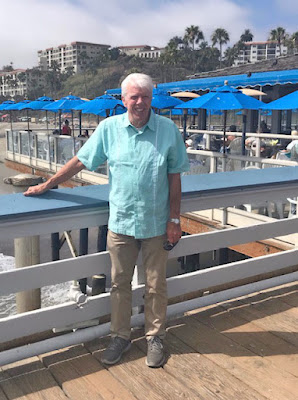 ^Ron at the San Clemente Pier...
Historically this date......
1814 – British troops invade Washington, D.C. and during the Burning of Washington the White House is set ablaze, though not burned to the ground; as well as several other buildings.
1932 – Amelia Earhart becomes the first woman to fly across the United States non-stop (from Los Angeles to Newark, New Jersey).
1981 – Mark David Chapman is sentenced to 20 years to life in prison for murdering John Lennon.
1989 – Cincinnati Reds manager Pete Rose is banned from baseball for gambling by Commissioner A. Bartlett Giamatti.
And births this date include....
1955 – Mike Huckabee, American politician, Governor/Presidential candidate 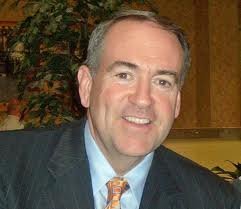 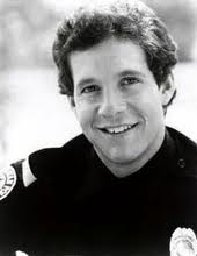 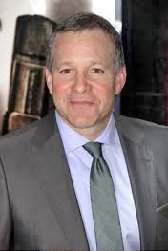 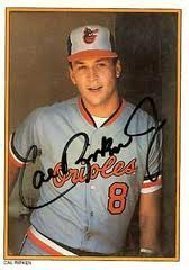 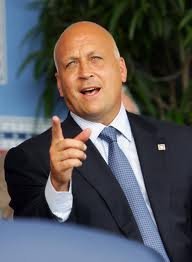 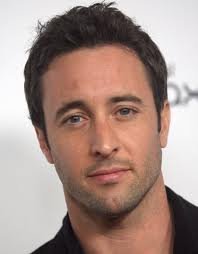 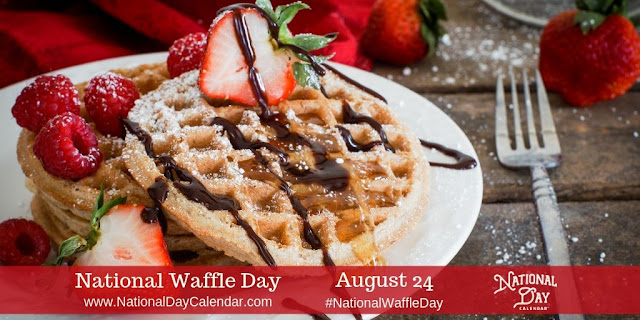 National Waffle Day on August 24th commemorates the anniversary of the first waffle iron patent issued. Celebrate by savoring your favorite kind of waffle!
On August 24, 1869, Cornelius Swarthout of Troy, New York received his patent for the waffle iron. While waffles existed long before then, the invention made waffles more readily available.
Eaten throughout the world, a waffle is a leavened batter or dough. When cooked between two patterned plates, the dough bakes in the waffle’s characteristic uniform impressed surface. Waffles also come in many forms. Depending on the type of batter or iron used, the resulting waffle varies by consistency, size, shape, and flavor.
Waffle irons and waffles originated around the 14th century.  An anonymous husband penned the first known waffle recipe as a set of instructions for his wife.  According to the manuscript, Le Ménagier de Paris, each of the four recipes began:

Beat some eggs in a bowl, season with salt and add wine. Toss in some flour, and mix. Then fill, little by little, two irons at a time with as much of the paste as a slice of cheese is large. Then close the iron and cook both sides. If the dough does not detach easily from the iron, coat it first with a piece of cloth that has been soaked in oil or grease.

Enjoy your favorite waffle recipes. Or visit a local restaurant for some fresh served waffles. Restaurants across the country specialize in waffles, crafting delicious combinations for every meal of the day. No matter your preference, there’s a waffle for you!
Invite friends over for a waffle making party. Set up a buffet with fresh fruit, syrups, and nuts. Ask them to bring their best ingredients and get tasting! You never know what you’ll discover.
True Belgian Waffles
Classic Buttermilk Waffles
Apple Cinnamon Waffles
Banana Oatmeal Buttermilk Waffles
Best Chocolate Chip Waffles