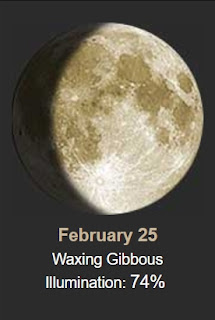 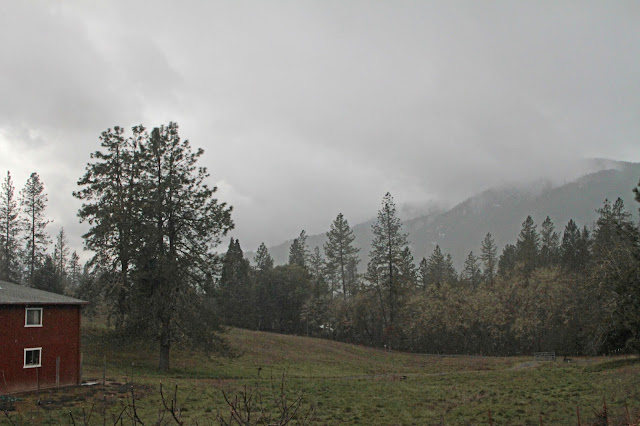 Today 44 years ago was my first date with Jerry. He treated me to steak and lobster dinner. We totally enjoyed the evening and each other. Instant love. From that day on we were always together. 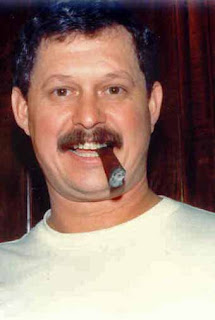 Talk about taking comfort food to a whole new level. This recipe combines two tried-and-true favorites: chili and macaroni and cheese. The result is one beefy, cheesy, casserole that's good till the very last bite. Oh, and did I mention it's got a crispy topping? 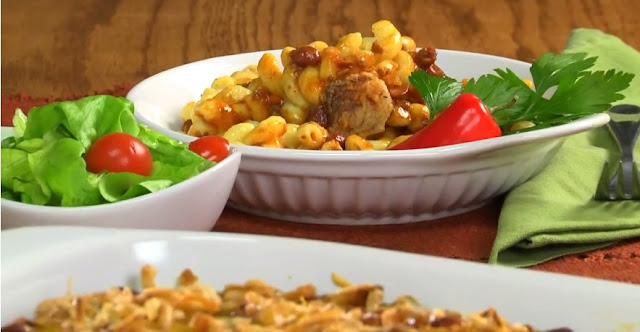 1. Preheat oven to 375 degrees F. Coat a 9- x 13-inch baking dish with cooking spray
2. In a large pot, cook macaroni according to package directions; drain and set aside.
3. In the same pot over medium heat, melt butter. Add flour, mustard, salt, and pepper; mix well. Gradually add milk and cook until thickened, stirring constantly. Add 2 cups cheese and continue stirring until melted. Remove from heat and stir in macaroni. Spoon mixture into baking dish.
4. Pour chili evenly over macaroni and cheese, and top with remaining 1/2 cup cheese. Sprinkle French-fried onions over top.
5. Bake 25 to 30 minutes, or until heated through and golden. 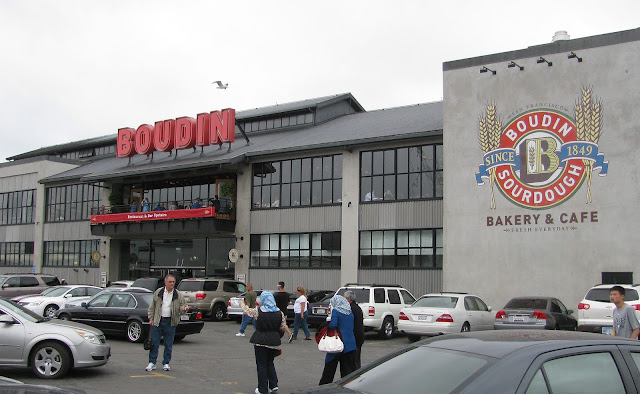 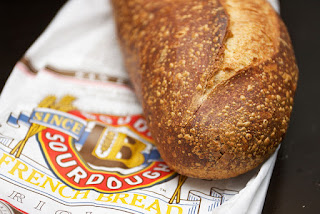 Bread was central to the formation of early human societies and is, in all its various forms, the most widely consumed food in the world. Sourdough is the oldest and most original form of leavened bread, used by Ancient Egyptian civilizations as early as 4000 B.C. This fact has been proven by wall paintings and the analyses of desiccated bread loves.
Fast forwarding to more modern times, the introduction of commercial yeasts in the nineteenth century seriously undermined sourdough, because they enabled other breads to rise and be made faster and with more consistency. Also, more restrictive labor laws introduced in the early 1900s made the production of foodstuffs less sustainable.
In America, San Francisco has been a sourdough bread mecca since it became an America city. During the gold rush days in California, master bakers from France came to the San Francisco area and discovered that demand for sourdough bread was beyond their wildest expectations. Boudin Bakery, the oldest continuing business of any type in San Francisco, has used the same “mother dough”, or sourdough starter, since 1849.

I have always loved Boudin's breads! Their bakery/cafe is at Pier 39 and a favorite place of Jerry and I. 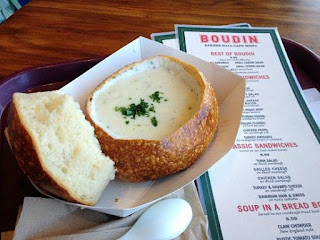 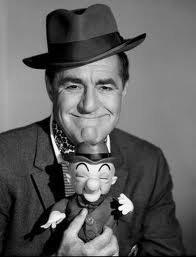 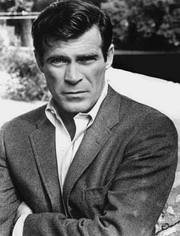 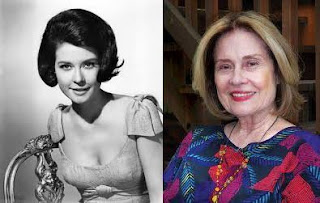 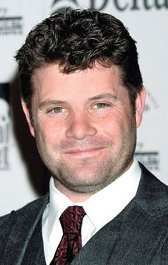 Later for dinner I had Schwans Shrimp Spring Rolls with Thai sweet chili sauce and some ranch dip.... and some of those pickled mushrooms from Costco.. 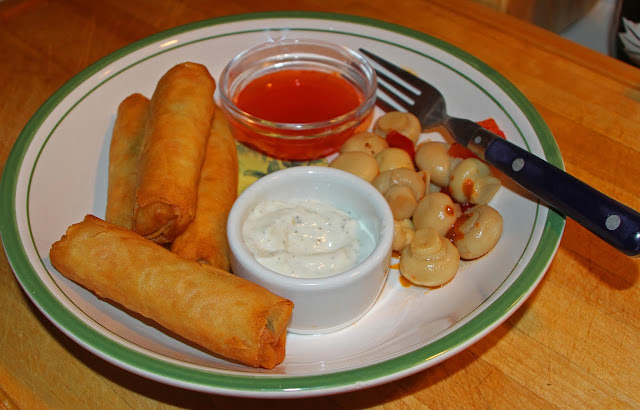 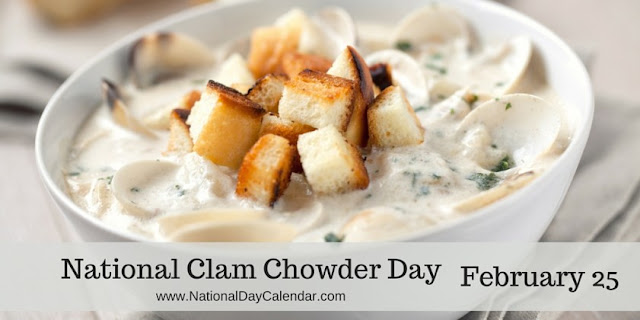 Each year on February 25th people across the nation have a bowl and spoon ready to be filled with clam chowder as they prepare to participate in National Clam Chowder Day. Or if you are in Boston (as they say "Bass-ten") and/or you like Boston Chowder, you pronounce it Bass-ten Chow-da!)
https://www.wikihow.com/Speak-With-a-Bostonian-Accent
A clam chowder in its simplest form is a soup or stew containing clams or fish.  The most common type of chowder includes milk or cream as well as potatoes, though the Manhattan clam chowder has tomatoes.
The origin of the word “chowder” is up for a little bit of debate.  The French word for cauldron is “chaudiere”.  The English word “jowter” means fish peddler.  Both are on the hook for possible origins.
In chowder, along with the clams, it is common to find diced potatoes, onions (often sautéed with pork or bacon drippings) and celery.
Following is a list of the basic clam chowder variants:
HOW TO OBSERVE
To celebrate National Clam Chowder Day, enjoy one of the following mouth-watering clam chowder recipes:
My Best Clam ChowderManhattan Clam ChowderNew Jersey Clam ChowderSt. Augustine Minorcan Style Clam Chowder