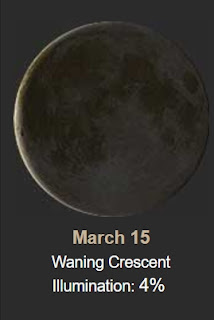 Good 35º drizzling rain morning.
Yesterday it was cloudy for awhile and then we got sun! 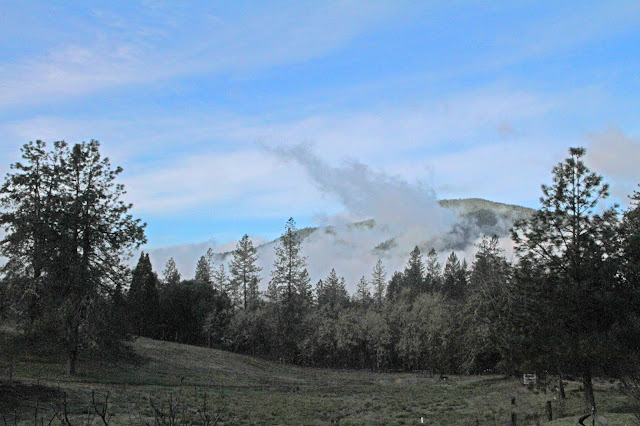 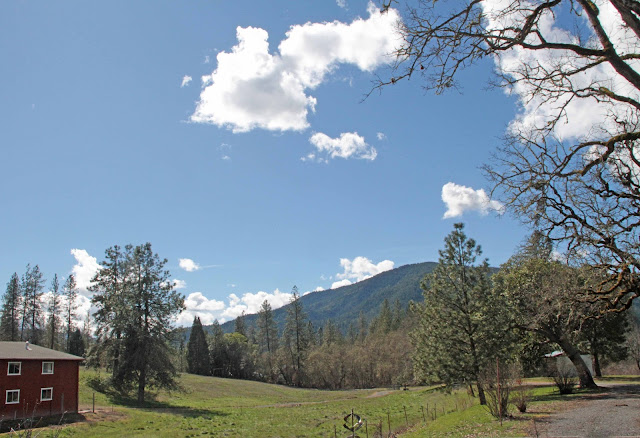 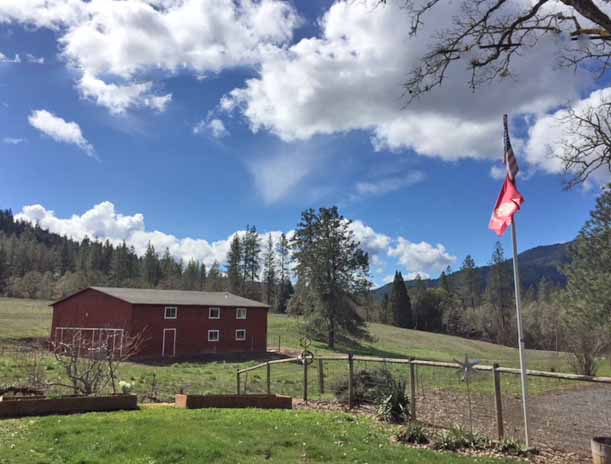 Of course Dude was laying in it, but Bruiser was on the glider!
By the way, this glider is over 40 years old. It was my folks. Survived well. 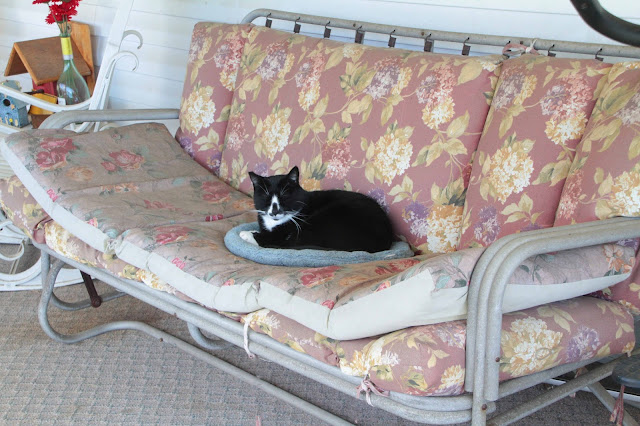 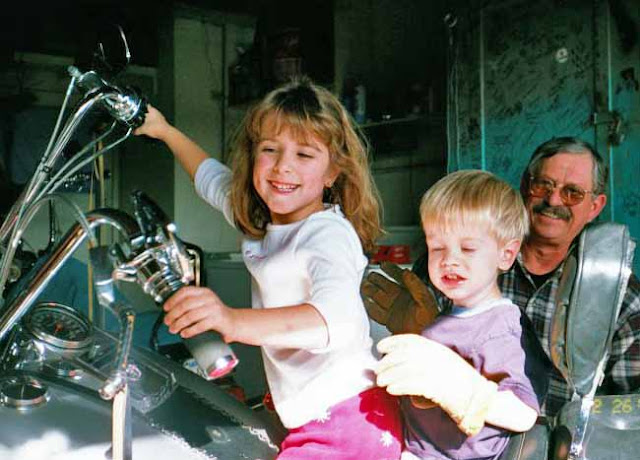 Interesting that a whole flock of young hens showed up and the geese too.... 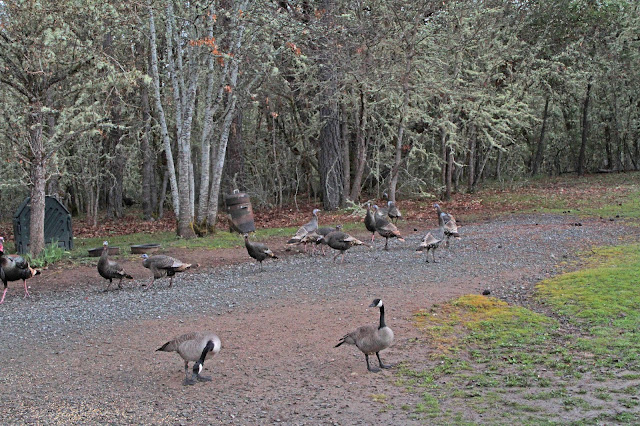 Now these are definitely some of the weirdest pants ever! 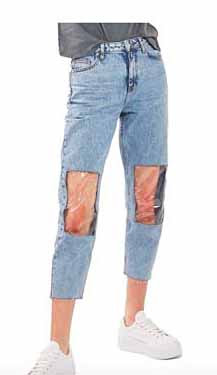 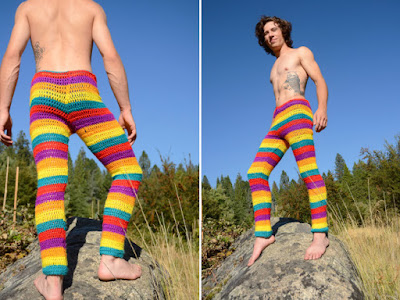 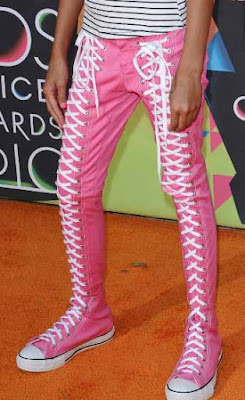 Today was my Maggie's birthday. She was born in 1999. She passed away at age 14.   She was Scottish, a McNab, named for the man who bred these dogs.. Generally McNabs are black and white and "occasionally red and white"... being a "red head" and Scottish I named her Maggie after my red headed Scottish mother, Margaret. 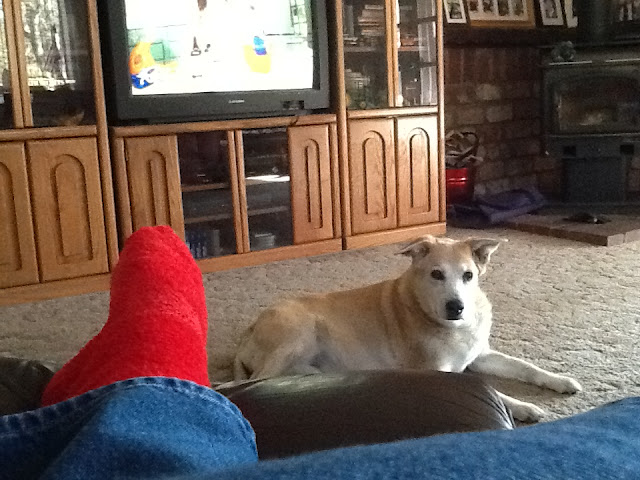 So missed every day! ♥ 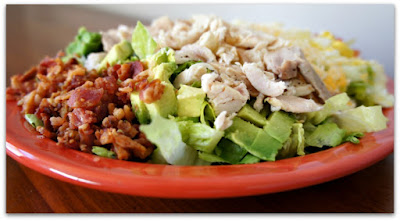 Make yourself a salad with lettuce, halved grape tomatoes, avocado, canned corn, cucumber, sliced radishes, and/or any other ingredients you like. Then shred some cooked chicken on top and mix all together.
For the piéce de résistance make some Jalapeño Dressing 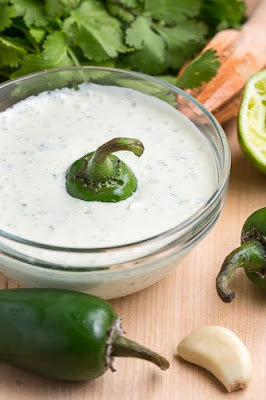 The Ides of March (Latin: Idus Martii or Idus Martiae) is a day on the Roman calendar that corresponds to March 15. It was marked by several religious observances, and became notorious as the date of the assassination of Julius Caesar in 44 BCE. 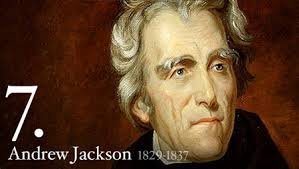 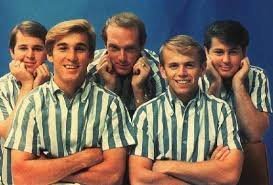 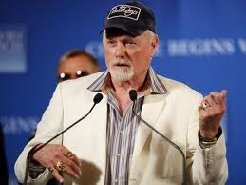 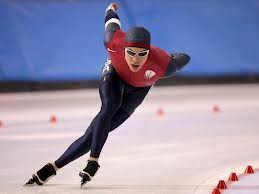 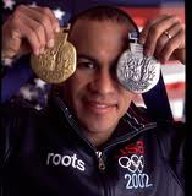 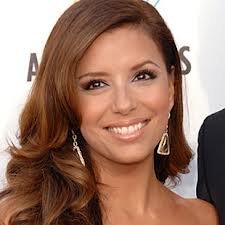 Ok everyone, quit whining over daylight savings time!!! It happens EVERY year! Get over it. It's just an hour!!! Here is the history behind it....
http://www.timeanddate.com/time/dst/history.html

Dinner was Schwans Shrimp Broccoli Alfredo with bow tie pasta. I cut up a bunch of celery and added that in along with some baby carrots. YUMMMMMM!
Then chair, wine, and TV. I keep trying the new programs that come on and can't stand any of them. Ah well..... back to Blue Bloods, NYPD Blue, Rookie Blue, Saving Hope, NCIS, NCIS LA, NCIS New Orleans......................
All I know. Nuff said. Happy TBT. Ciao.
xo Sue Mom Bobo
National Peanut Day 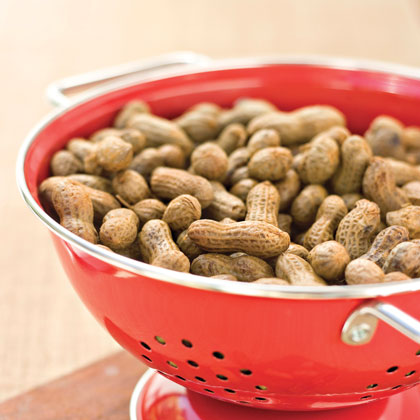 Peanuts account for two-thirds of all snack nuts consumed in the USA.
Archibutyrophobia is the fear of getting peanut butter stuck to the roof of your mouth.
Everybody loves peanuts; so much so, that there’s a saying: “Will power is the ability to eat one peanut!”
Posted by Oregon Sue at 7:51 AM No comments: