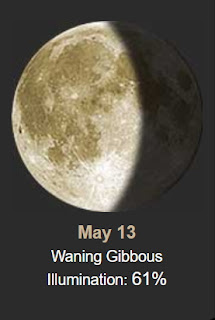 Yesterday started off rainy and it rained on and off all day and we had super high winds! We topped at 63º. 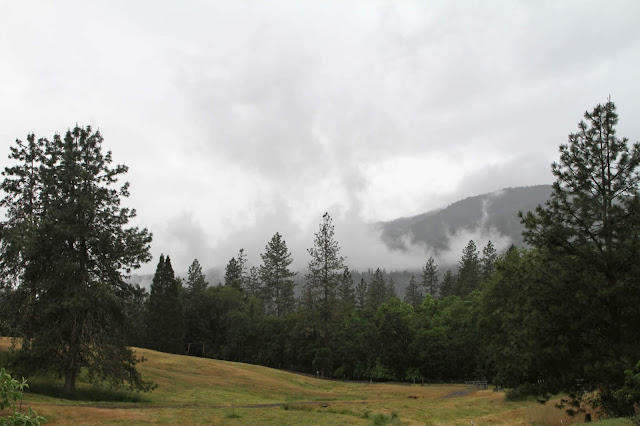 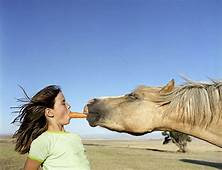 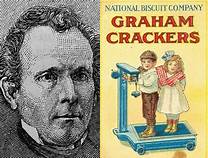 Sylvester Graham, a Presbyterian minister, invented the graham cracker as part of a comprehensive diet and lifestyle system in response to what he deemed to be the single greatest health scourge facing Americans: sexual desire. Graham believed that a vegetarian diet consisting of fruits, vegetables, and his "cracker" would result in an end to lustful behavior. For the last two decades of his life, Graham preached that his diet, later called the Graham Diet, would help those who followed it (called Grahamites) abstain from sexual activity, and, in particular, from self-love, which Graham argued led to insanity and blindness.
Silvester Graham was born in West Suffield, Connecticut in 1795 and died in 1851. His early life was marked by such poor health that he chose the ministry as a less stressful profession. In the 1830s, Graham was a minister in Newark, New Jersey. There he formulated his radical ideas about diet and health—much of which he adhered to for the rest of his life.
Graham was a fan of abstinence in many forms. From sex, sure, but also from meat (he helped to found the American Vegetarian Society), sugar, alcohol, fat, tobacco, spices, and caffeine. He also insisted on bathing and brushing the teeth on a daily basis (before it was necessarily commonplace to do so). Graham held a wide variety of beliefs, recommending not only the varieties of abstinence outlined above but also hard mattresses, a lot of open fresh air, cold showers, and loose clothing.
In the hard-drinking, hard-smoking, and hard-breakfasting 1830s, vegetarianism was regarded with deep suspicion. Graham was attacked repeatedly (in person!) by bakers and butchers, who were offended and threatened by the power of his reformist message. In fact, in 1837 he was unable to find a place to hold a forum in Boston because local butchers and commercial, additive-loving bakers were threatening to riot.

Ironically, today’s Graham crackers wouldn’t meet the minister’s approval at all. Made largely of refined flour and loaded with sugar and trans fat (in this case called "partially hydrogenated cottonseed oil"), most are pale imitations of Graham’s soul-saving biscuit. 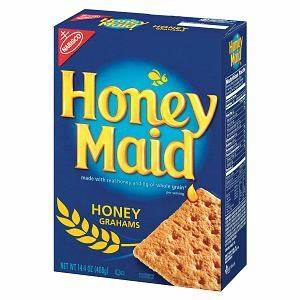 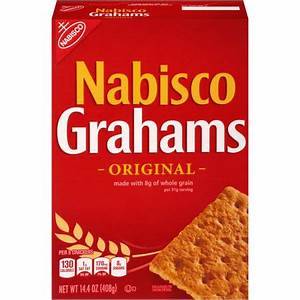 If you want to read more about this man... go here:
https://en.wikipedia.org/wiki/Sylvester_Graham


From Mr. Food
No need to pick up Chinese take-out when it's easy as can be to make some of our favorites, like vegetable fried rice! Our Chopstick Veggie Fried Rice can go from your skillet to your table in just minutes. It's loaded with veggies and you can add any type of protein you like best. Save on take-out and have perfect fried rice at home! 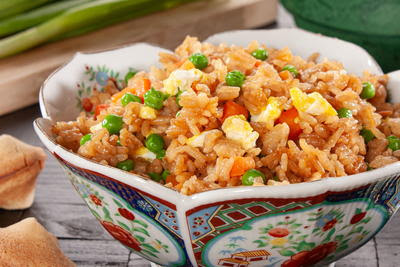 ***This is a great dish to make when you have leftover rice, or the next time you make rice, just make extra so you'll have some ready to go for this dish.

If you would like a healthier version of this recipe, try using brown rice instead of white rice.

1861 – American Civil War: Queen Victoria of the United Kingdom issues a "proclamation of neutrality" which recognizes the Confederacy as having belligerent rights.

1958 – Ben Carlin becomes the first (and only) person to circumnavigate the world by amphibious vehicle, having travelled over 17,000 kilometres (11,000 mi) by sea and 62,000 kilometres (39,000 mi) by land during a ten-year journey.
1994 – Johnny Carson makes his last television appearance on Late Show with David Letterman. 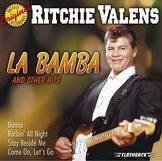 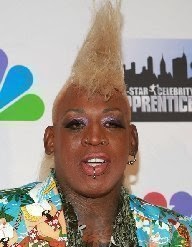 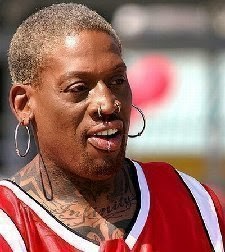 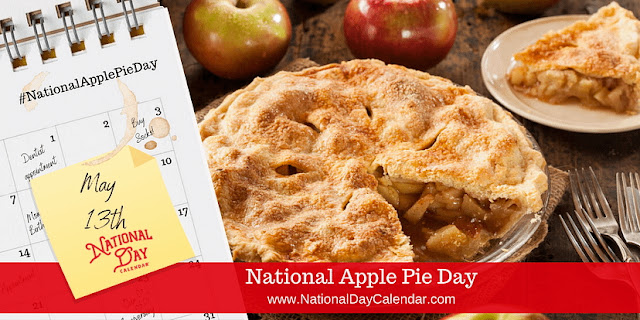 National Apple Pie Day, America’s favorite dessert, is observed annually on May 13th.
The first apple pie recipe printed was in England in 1381. The list of ingredients included good apples, good spices, figs, raisins, pears, saffron, and cofyn (a type of pastry crust).
While the apple pie existed well before the Pilgrims landed on the eastern shores of what is now The United States, Americans wax poetic about how American apple pie is. The phrase “as American as apple pie” has been around for more than 100 years.
During the turn of the 20th century when whole toasted cereals were becoming the ‘health food’ fad, pie gained a bad reputation.  Apple pie saved the day of sorts, being more nutritious than other pies according to some.
Teddy Roosevelt was impressed to have a taste of home when he was served an American apple pie while traveling in Africa.
Soldiers during World War II were often quoted they were fighting “for Mom and apple pie.”   In 1970, advertisers used the patriotic connection with a commercial jingle “Baseball, hot dogs, apple pie, and Chevrolet.”