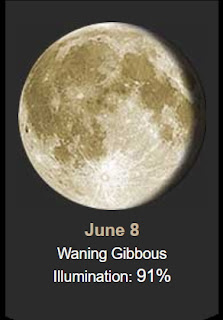 Yesterday morning started out cold and dark and drizzly.... 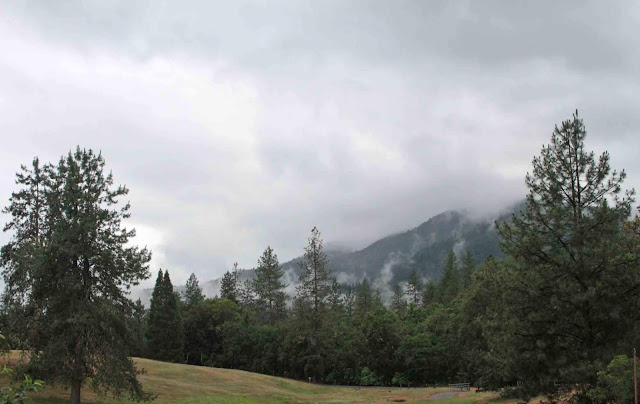 These two deer were out in the pasture.... 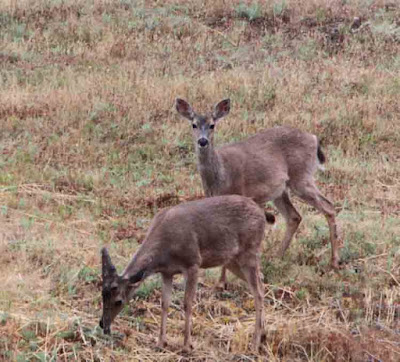 Then we got some fluffy clouds and a tad of blue sky. 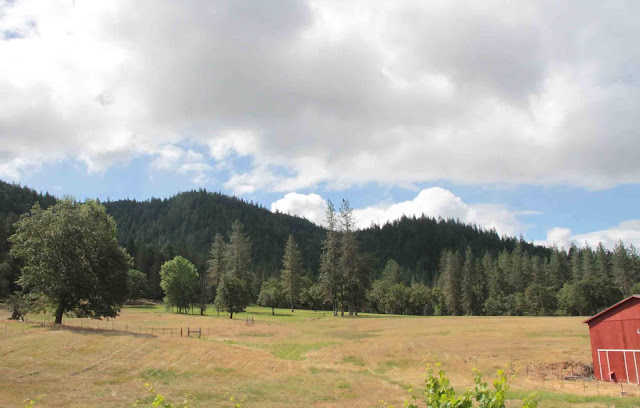 That didn't last long, and we got more rain, on and off all day. Brian said it even hailed in Grants Pass.


Picture of the Day .... since today is Best Friends Day... this shows it can happen with animals too! 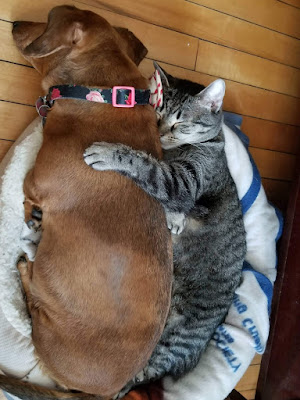 A physicist named Lester Borchardt worked in Minnesota for General Mills in 1941 and helped invent the soon-to-be popular breakfast cereal. His team’s contribution was in developing a gun-shaped machine that caused oats to puff into an “o” shape. The original name of the cereal was Cheerioats, but a trademark infringement claim by Quaker caused General Mills to change the name to Cheerios in 1945. 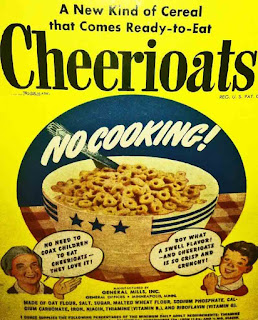 Cheeri O’Leary was the name of the little girl who first appeared in the 1940s as the mascot in ads for Cheerios. During the 1950s and 1980s, television commercials featured the Cheerios Kid and a sidekick named Sue, where the Kid ate Cheerios and then went on to solve problems — similar to Popeye eating his spinach. Those two characters were revived in 2012 to explain to viewers how Cheerios could help lower cholesterol.
Cartoon programs were used by General Mills to promote their cereals about 1959. It must have been successful because the company began making commercials using Rocky and Bullwinkle in the 1960s. On the cereal boxes appeared Hoppity Hooper, who was featured in activities for children to do on the backs of the boxes.
General Mills only produced plain Cheerios for about 30 years, but began selling Cinnamon Nut Cheerios in 1976 and Honey Nut Cheerios three years later. 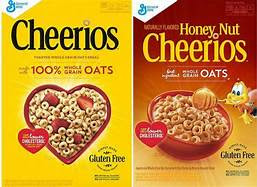 The Honey Nut Cheerios were a big hit and a bumble bee became recognized as its mascot. For nearly 20 years, that famous bee went mostly unnoticed because he didn't have a name. In 2000,  Kristine Tong, a fifth grade student from Coolidge, Texas, won a national contest to name the bee, dubbing him "BuzzBee". Honey Nut Cheerios has outsold the original flavor since 2009, and has been the #1 selling breakfast cereal in America every year since 2009. In 2016,  BuzzBee was removed from the Honey Nut Cheerios boxes in protest of the decline of bees in the United States.
A Harvard University mathematician and graduate student attending Cambridge University used the name Cheerio Effect to demonstrate three physics concepts: surface tension, the meniscus effect and buoyancy. If one Cheerio is placed in a bowl with milk, its weight makes the cereal dip a little, which forms a dent in the milk, while an additional Cheerio will do the same thing. However, if the two pieces of cereal come close to each other, they will touch as though they are attracted to each other. 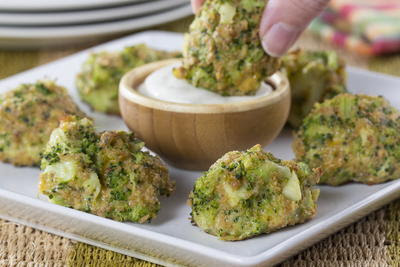 Potato tots are great, but they're not the best idea for anyone following a diabetic diet. That's why we came up with a healthier version using broccoli. Our Broccoli Tots are perfect for snacking on or for serving alongside any of your favorite main dishes.

***Serve with your favorite dipping sauce. 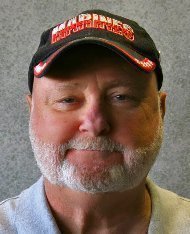 
1966 – Topeka, Kansas, is devastated by a tornado that registers as an "F5" on the Fujita Scale: the first to exceed US$100 million in damages. Sixteen people are killed, hundreds more injured, and thousands of homes damaged or destroyed.


1972 – Vietnam War: The Associated Press photographer Nick Ut takes his Pulitzer Prize-winning photo of a naked 9-year-old Phan Thị Kim Phúc running down a road after being burned by napalm. 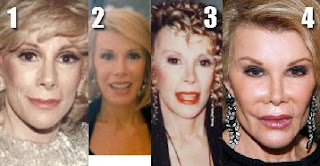 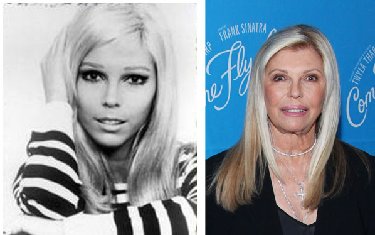 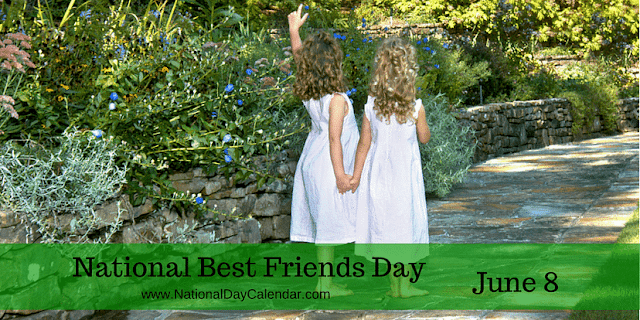 The relationship between best friends is often fierce and can withstand distance, storms and silence.  Whether we’ve known them all our lives or they are more recently acquired, best friends make tough times bearable, fun times memorable, and memorable times priceless.
When it comes to best friends, they run the gamut. They may be exactly like us or our complete opposite. According to a Pew Research poll, 98% of teens have one or more close friends. And 78% of them say they have one to five close friends. (Pew 2018) However, as we move into adulthood, our friendship-making ability changes, along with our priorities.
Whether our best friends are from childhood or later in life varies. But one thing is sure: best friends smooth over the rough edges in life and make the rest of it quite interesting.
No matter how many best friends surround you, get together and celebrate the day!

Celebrate the day by letting your best friends know how much they mean to you! Far or near, send a note or invite them for a chat or dinner. Share a memory or two.
Posted by Oregon Sue at 6:53 AM 2 comments: