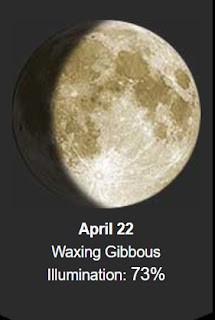 Good 36º scattered clouds morning.
Yesterday started clear and sunny and we topped at 81º.
Picture of the Day ... "Zorse"??? 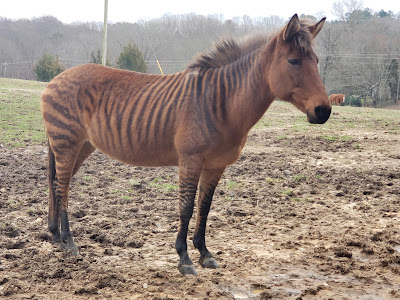 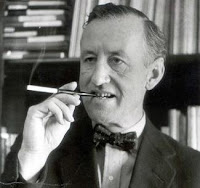 Commander James Bond CMG RNVR is a fictional character created by the British journalist and novelist Ian Fleming in 1953. He is the protagonist of the James Bond series of novels, films, comics and video games. Fleming wrote twelve Bond novels and two short story collections. His final two books—The Man with the Golden Gun (1965) and Octopussy and The Living Daylights (1966)—were published posthumously.

The character is a Secret Intelligence Service agent, code number 007 (pronounced double o seven), residing in London but active internationally. Bond was a composite character who was based on a number of commandos whom Fleming knew during his service in the Naval Intelligence Division during the Second World War, to whom Fleming added his own style and a number of his own tastes. Fleming claimed that Bond's name was appropriated from the American ornithologist of the same name; however, new reports have emerged claiming Fleming may have got the name from a Welsh agent he served with, one James C. Bond. Bond has a number of consistent character traits which run throughout the books, including an enjoyment of cars, a love of food, alcohol, and love-making, and a smoking habit of 60 custom-made cigarettes a day.

Ian Lancaster Fleming (28 May 1908 – 12 August 1964)  a British writer, journalist and naval intelligence officer who is best known for his James Bond series of spy novels. Fleming came from a wealthy family connected to the merchant bank Robert Fleming & Co., and his father was the Member of Parliament for Henley from 1910 until his death on the Western Front in 1917. Educated at Eton, Sandhurst and, briefly, the universities of Munich and Geneva, Fleming moved through several jobs before he started writing.

While working for Britain's Naval Intelligence Division during the Second World War, Fleming was involved in planning Operation Goldeneye and in the planning and oversight of two intelligence units, 30 Assault Unit and T-Force. His wartime service and his career as a journalist provided much of the background, detail and depth of the James Bond novels.

Ian Fleming's literary super-spy James Bond first hit the big screen in 1962 with Dr. No, which starred the then-relatively unknown actor Sean Connery as the British covert operative. Made on a production budget of $1.1 million, the film earned $59.5 million at the worldwide box office and made an international superstar of Connery, who went on to reprise his instantly iconic role in six additional films. While all seven films were wildly successful with audiences and brought the entire spy genre to the cinematic mainstream -- spawning a range of imitators -- Connery eventually grew disillusioned with the role that made him a household name, leaving the film series not once, but twice. 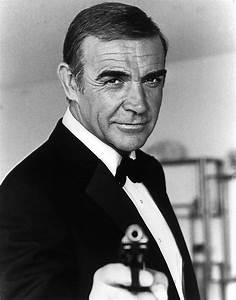 Everyone loves an upside-down cake, but who loves slaving over a hot oven all day? Our Quick Pineapple Upside Down Cake is made in the microwave, so you can transport yourself to a tropical island without all the hassle! Say hello to sunny beaches and great cake, no matter the time of year!

****Did you know that the microwave can help soften that brown sugar that has become hard as a brick? Just put the sugar in a microwave-safe bowl and add a slice of apple or white bread. Cover, and microwave on high for 30 to 40 seconds. Let stand for 30 seconds, remove the apple or bread and stir.

Historically this date....
1945 – World War II: Führerbunker: After learning that Soviet forces have taken Eberswalde without a fight, Adolf Hitler admits defeat in his underground bunker and states that suicide is his only recourse.
.......too bad he wasn't caught and put in an oven to die! JUSTICE.

2000 – In a pre-dawn raid, federal agents seize six-year-old Elián González from his relatives' home in Miami, Florida.
Commentators have suggested that the Elián González affair may have been a factor in voters' decisions in the 2000 United States presidential election, which could have affected the close outcome in Florida. Al Gore's handling of the matter may have been as great a factor as anger by the predominantly Republican Cuban community over the boy's return to Cuba. Gore initially supported Republican legislation to give the boy and his father permanent residence status, but later supported the Administration position. He was attacked by both for pandering and being inconsistent. 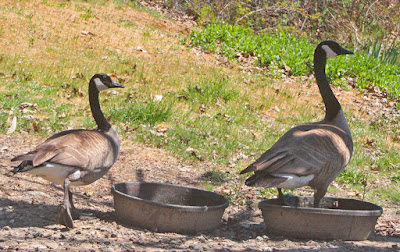 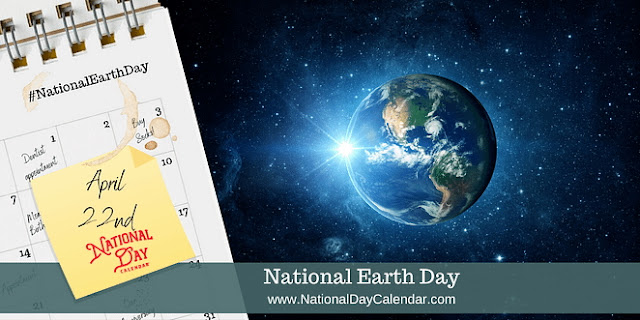 Each year on April 22nd, National Earth Day campaigns around the globe promote ways to save the Earth.

Since its inception, the organizers promote events educating the public about a variety of subjects including:

In 1969, the concept of Earth Day was established at a UNESCO Conference in San Francisco. On March 21, 1970, a sanctioned Proclamation was signed by Secretary General U Thant at the United Nations. A month later, on April 22, 1970, U.S. Senator Gaylord Nelson founded Earth Day. While National Earth Day is not considered a national holiday we encourage you to learn more.

Environmentalists held rallies in large cities around the country. The observance became a global event in 1990 and hasn’t stopped since. 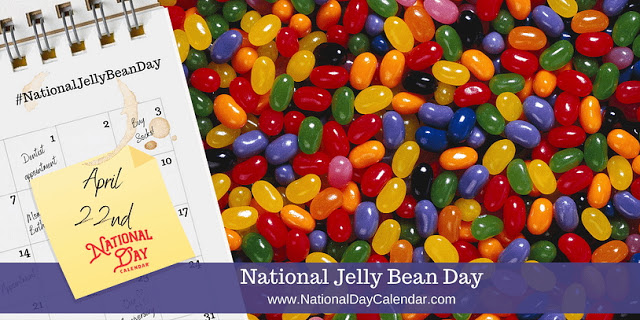 Who can resist a handful of sweet jelly beans on National Jelly Bean Day? Well on April 22nd each year, you really don’t have to resist at all. As a celebration, enjoying them is a must!
While candies made in a similar manner existed before the jelly bean, Boston confectioner William Schrafft made them popular during the Civil War. With their firm exterior, jelly beans were the first candies sold by the pound. Schrafft encouraged his customers to send them to Union soldiers.
In the 1930s, jelly beans became closely associated with the Easter holiday thanks to their egg-like shape. However, confectioners make jelly beans available all year long now. So, there’s no excuse not to enjoy them if you have a craving at any time of the year.
The 40th President of the United States, Ronald Reagan, enjoyed jelly beans so much that they were present at his inauguration. He started eating them when he quit smoking years before. The Herman Goelitz Candy Company supplied red, white and blue jelly beans for the 1980 event. At the time, the company didn’t produce blue jelly beans. They created a blueberry jelly bean for the first time, especially for the inauguration.

** In my kitchen I kept a jar with Jelly Bellies in it. When I babysat our little granddaughter Alex she would always ask for some. She loved them. That is why I nicknamed her, Jelly Bean,  hence the email JellyBeansBobo!  "Bobo" because she couldn't say "grandma", she called me Bobo.