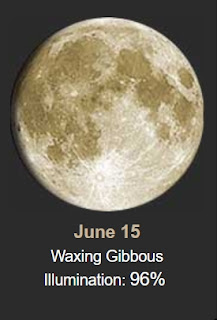 Good 46º clear sunny morning.
Wasn't as hot yesterday, thankfully. We stayed in the 80ºs and in late afternoon we went into the 90ºs. We topped at 97º.
Yesterday I took Bruiser to the vets as he was walking on three legs and holding up his right front paw. I tried looking at it but he "SCREAMED" and tried to claw me! First thing yesterday morning I took him to my vet. They said they could not do any emergency as they were short staffed and filled with appointments. Grrrrrrrrrrrr..... So I went to the other vet in town, just about the same answer. Then I drove to Central Point to the So Or Emergency Vet Hospital. Bruiser and I were put in an exam room and waited 3 hours for the doc to come in. Sigh........... Here's Bruiser being bored and looking out the window... then napping in his carrier.... 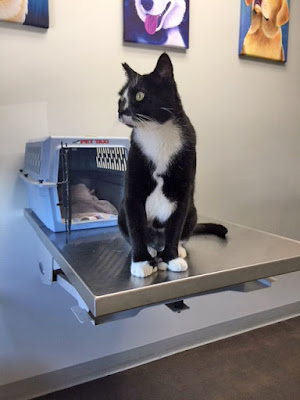 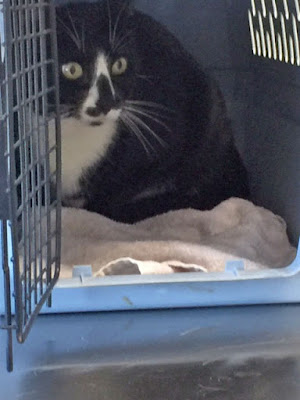 The doc said it looked like he had an infection in his foot and swelling. They said they were going to shave the area, clean the wound and maybe have to slightly sedate him. Then he will have to stay in the house for a couple days. JOY. He also has to wear a 'collar' to keep him from licking the area. She said it would take 1-2 hours, so I came home to wait. Well....... it was 4 hours before the doc called!!! Bruiser had an abscess and it had to be cut open and drained. No cause. He had to be lightly sedated and had an antibiotic shot and will be on meds for awhile. It was late so I will pick him up today.
Such a long and frustrating day.
Picture of the Day .... crazy photographer! 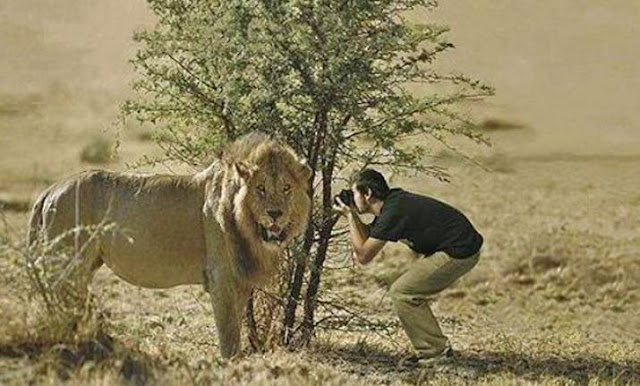 Interesting about Bullitt
The 1968 U.S. movie "Bullitt" involves a spectacular car chase in the city of San Francisco, CA. Steve McQueen may have got top billing in this film thriller, but a real star in the film was the highland green Ford Mustang 390 GT. McQueen drove this model Ford in the movie's very famous chase scene. It was a chase that made the car one of the most famous cars in movie history. 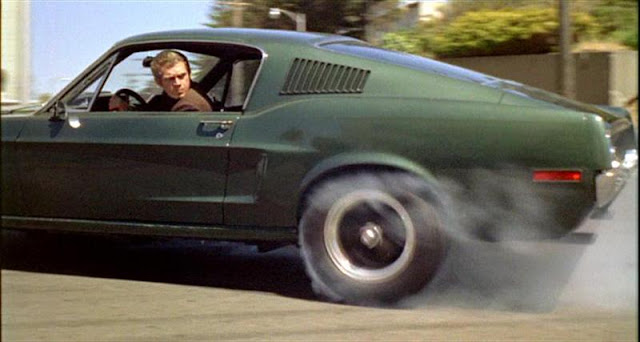 In the cop drama, Steve McQueen gives a very stoic performance as a San Francisco police detective on the trail of a murderer. A couple of key action sequences work to boost the film's stature. The most memorable of which is a vertiginous car chase on the streets of San Francisco between McQueen's Ford Mustang 390 GT and a 1968 Dodge Charger R/T.
Also Jacqueline Bisset provides support as Bullitt's girlfriend. She is worried about how much his job strips away his humanity. Robert Vaughan (Walter Chalmers) who is almost reptilian as an opportunistic politician is of absolutely no help to Bullitt. 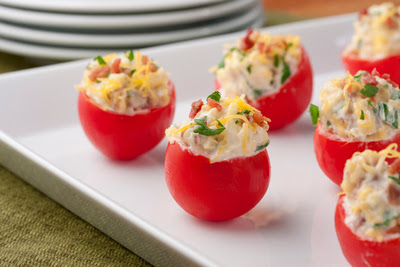 Bring home the bacon and be the top tomato in the kitchen when you make these novel bite-size BLT Bites as super appetizers or snacks! 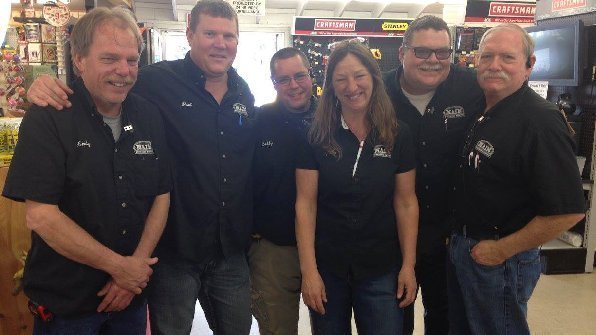 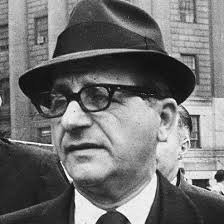 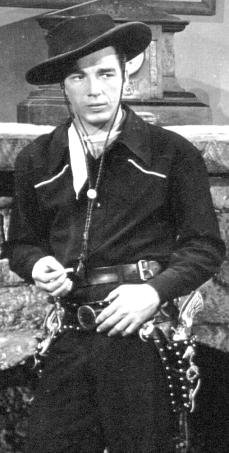 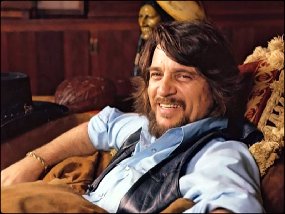 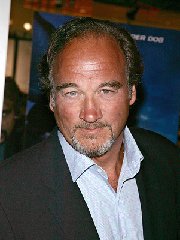 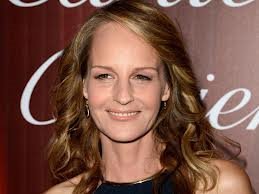 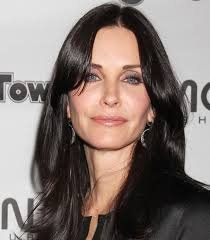 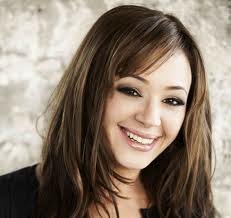 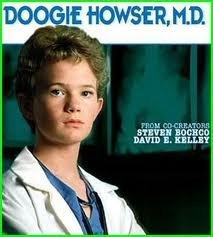 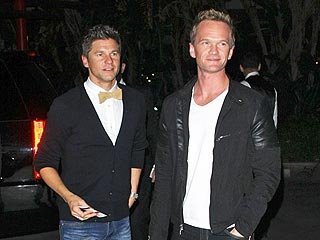 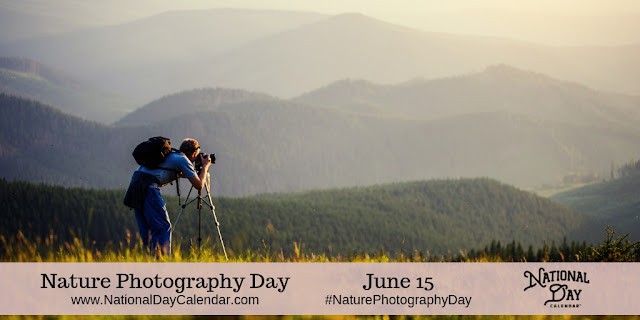 HISTORY
Nature Photography Day was designated by NANPA in 2009 to promote the enjoyment of nature photography.