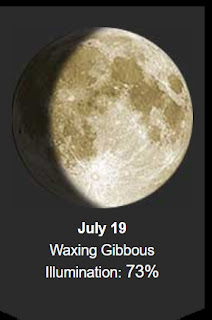 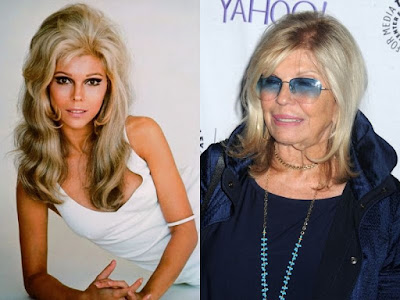 Nancy Sinatra, daughter of legendary swooner Frank Sinatra, was famous in her own right for “These Boots Are Made For Walking,” which is undeniably an era-defining sound. Now, after an incredible career, the 81-year-old Sinatra has since taken to living a peaceful retired life.
https://en.wikipedia.org/wiki/Nancy_Sinatra
Interesting about the state of Idaho.... 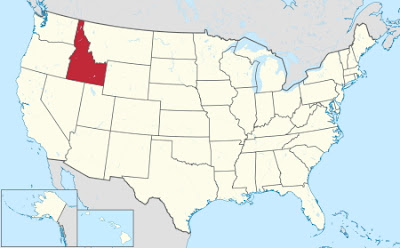 Idaho is a state in the northwestern United States, and the 43rd admittance to the union.

Idaho became a state in 1890, and it is the 11th largest state in land area, and the 14th largest in total area (land and water). Despite this, the population of Idaho was estimated at only 1,787,065 by the United States Census Bureau in 2019, making it ranked the 39th largest state by population.

Idaho is bordered by Washington and Oregon on the west, Montana and Wyoming on the east, Utah and Nevada on the south and the country of Canada (British Columbia) on the north side. Idaho is known for its vast mountainous landscapes, and it is literally covered from north to south by the Rocky Mountains. Idaho is also home to the massive Snake River, which comes from the Grand Tetons in Wyoming and eventually flows to meld with the Columbia River in Washington state. This river dissects Hell's Canyon, the deepest gorge in America, which lies the state's Oregon border, and flows through south central Idaho. This river provides a fertile plain which is the base for most of the state's agricultural industries, and the production of the potatoes for which Idaho is known. Idaho's state nickname is the "Gem State", despite also being known as the "Spud State", because of a man named George M. Willing who claimed it was derived from a Shoshone term. 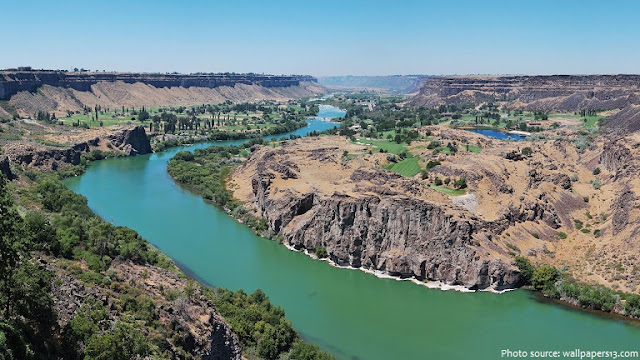 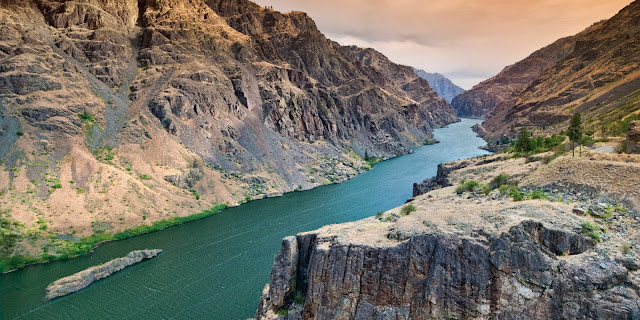 Today, Idaho is a very conservative state. In the 2016 election, just two counties in Idaho supported Hillary Clinton. Idaho as a whole last voted Democratic in 1964, and that by a narrow margin of less than 2 percent. Both of Idaho´s senators (Jim Risch and Mike Crapo) are Republican. 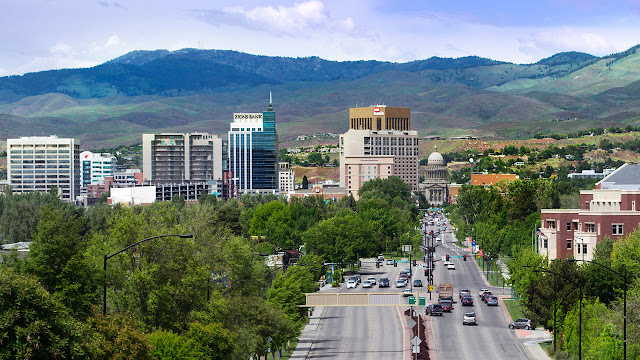 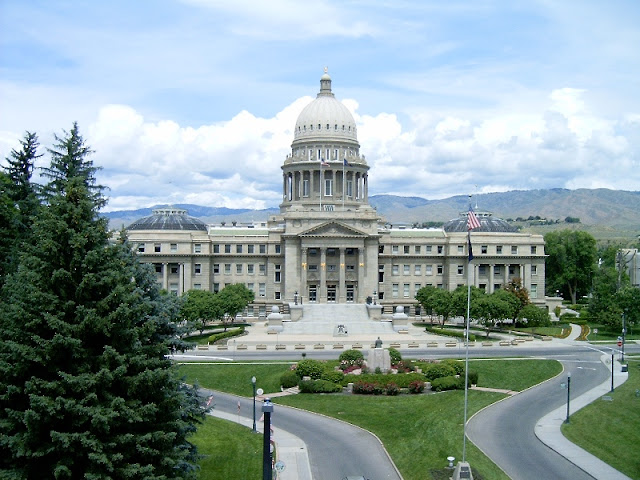 I have some retired LASD friends who live in Idaho...one family in Eagle Idaho and the other in Athol Idaho
http://www.cityofathol.us/business/
https://sophiaventress.blogspot.com/2019/09/where-is-eagle-idaho.html
From Mr. Food 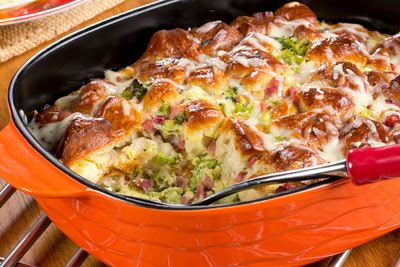 
1979 – The Sandinista rebels overthrow the government of the Somoza family in Nicaragua.


1981 – In a private meeting with U.S. President Ronald Reagan, French Prime Minister François Mitterrand reveals the existence of the Farewell Dossier, a collection of documents showing that the Soviets had been stealing American technological research and development.
And births this date include...
1814 – Samuel Colt, American inventor and industrialist, founded the Colt's Manufacturing Company (d. 1862) 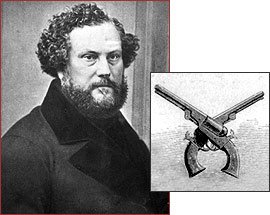 The poem, "Lizzie Borden took an axe and gave her mother 40 whacks. When she saw what she had done, she gave her father 41." 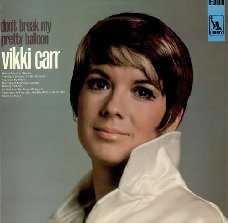 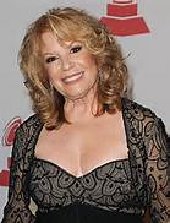 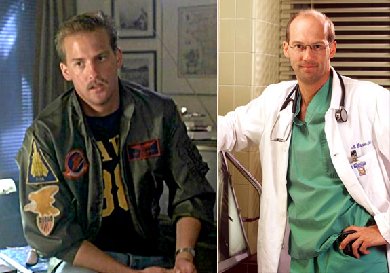 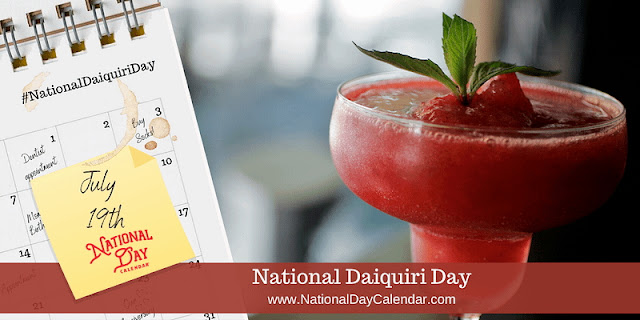 Each year on July 19th, people across the United States fill their glasses with a rum-based cocktail and toast to National Daiquiri Day. So, raise your glass and join all of the others in this celebration!

Daiquiri is a family of cocktails whose main ingredients are rum, citrus juice (typically lime), and sugar.

Tasting of sunshine and beaches, it might be hard to believe how the Daiquiri came to be. Back in 1898, men blasted away in the mines of a small community off the coast of Cuba during the Spanish-American War. One American engineer, Jennings Cox, supervised a mining operation located in a village named Daiquiri. Every day after work, Cox and his employees would gather at the Venus bar. Then one day, Cox mixed up Bacardi, lime, and sugar in a tall glass of ice. He named the new beverage after the Daiquiri mines, and the drink soon became a staple in Havana. Eventually, someone added shaved ice, and sometimes lemons or both lemons and limes were used.

In 1909, Admiral Lucius W. Johnson, a U.S. Navy medical officer, tried Cox’s drink and subsequently introduced it to the Army and Navy Club in Washington, D.C. The popularity of the Daiquiri then increased over the next few decades.

While the Daiquiri is sometimes served frozen, combining it in a blender eliminates the need for manual pulverization. Commercial machines produce a daiquiri with a texture similar to a smoothie, and they come in a variety of flavors, too. Using a frozen limeade to create a daiquiri will provide the required texture, sweetness, and sourness all at the same time.

Gather your friends and mix up a few daiquiris. Make them blended or on the rocks. Enjoy them as a cocktail or find a recipe for a daiquiri flavored dessert. (Remember always to drink responsibly and never to drink and drive).

Here are a bunch of daiquiri recipes....