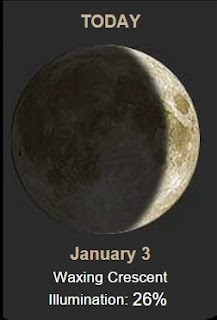 Good 32º snowing morning. EVERYTHING is covered!!! 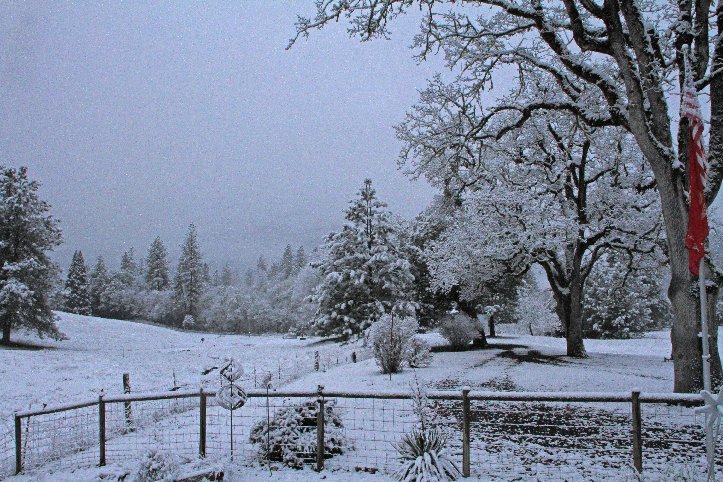 Boy, the snow kept on coming down yesterday. Then it warmed, 38º, so some was melting and some was not sticking. 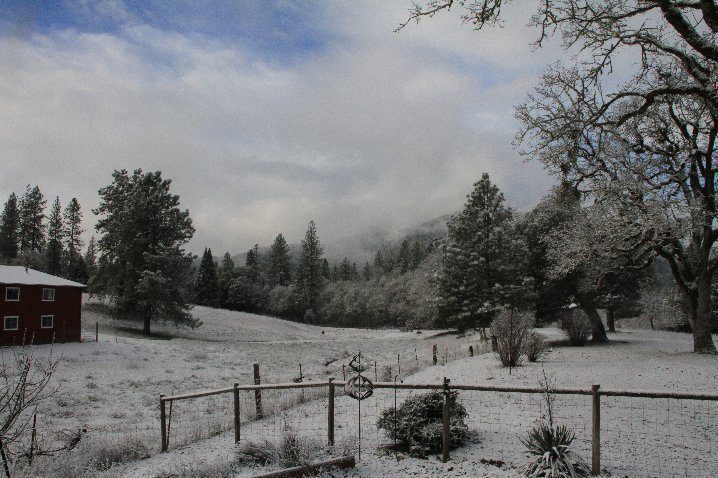 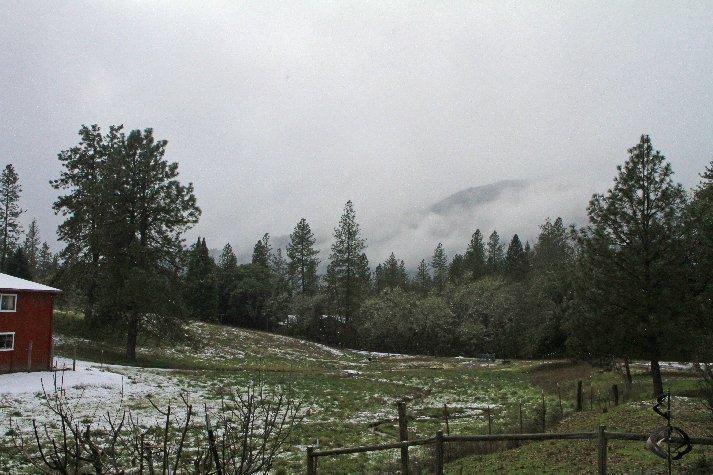 Then the temps dropped again and more snow.... 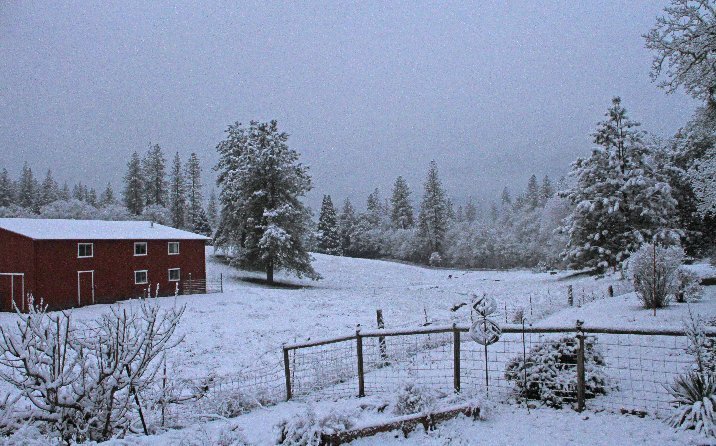 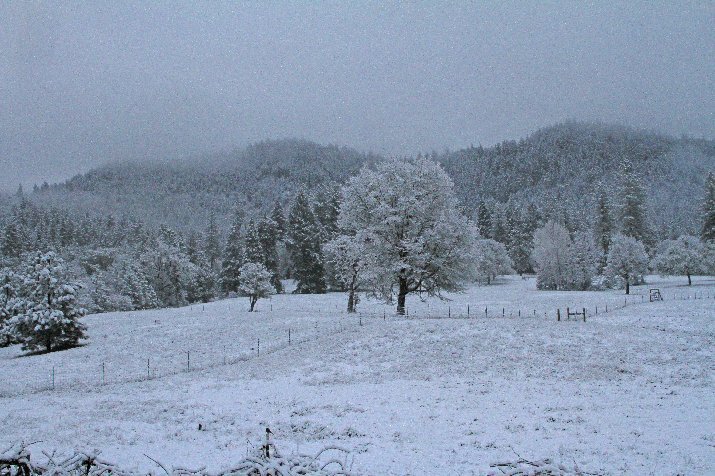 I wanted to go into town today, but from the looks of things, I think I'll pass. It's not a worry with my vehicle, as it has all wheel drive, but it's the idiots out there on the road going too fast and slipping and sliding everywhere!! The weather guy said, "if you don't have to go out, don't!" I agree. Most all of the schools up here are closed today.

I watched the Rose Parade and one thing I thought was STUPID.... former Ram's player Jackie Slater was being honored on the Wells Fargo entry along with Vince Ferragamo and Slater was sitting there texting!! Even his wife looked irritated with him, as she was waving and looking at the crowd and he was not.... 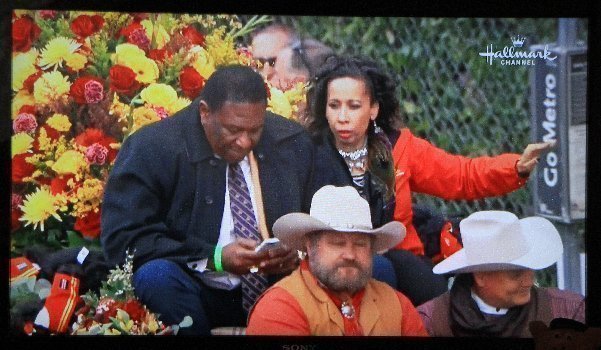 Some of the floats were amazing and the bands were awesome!!
Here is the Goodyear Blimp that has covered the aerial views of the parade for the last 47 years. It's last year, and will be retired... 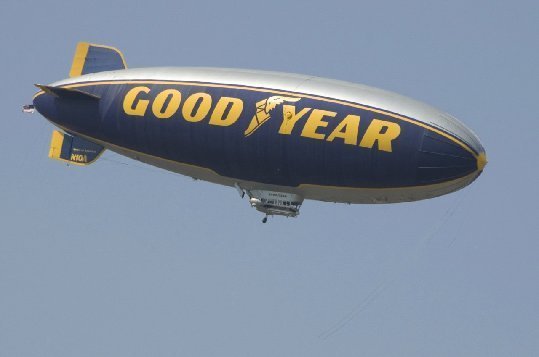 And one of my favorite floats... the Lucy Pet one where the dogs were surfing... 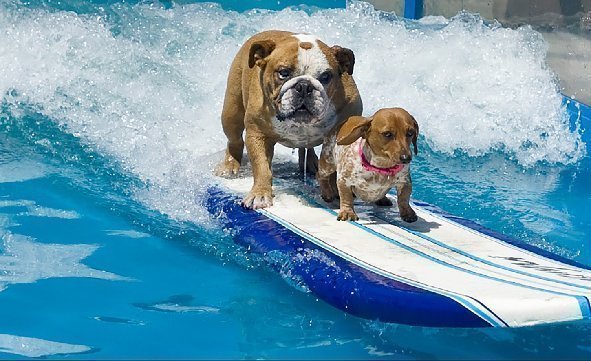 I did have a Bailey's Coffee yesterday morning. Good! Haven't had one of those in ages!! 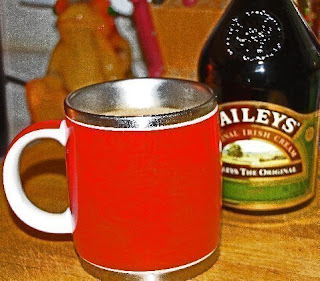 (Loved him. So talented and funny!)

(Maxene on the bottom)

all those "spaghetti westerns" !

For dinner I decided to use that cheesy/chickeny/broccoli soup as a sauce, that I put on yesterday's blog,  for tortellini .... 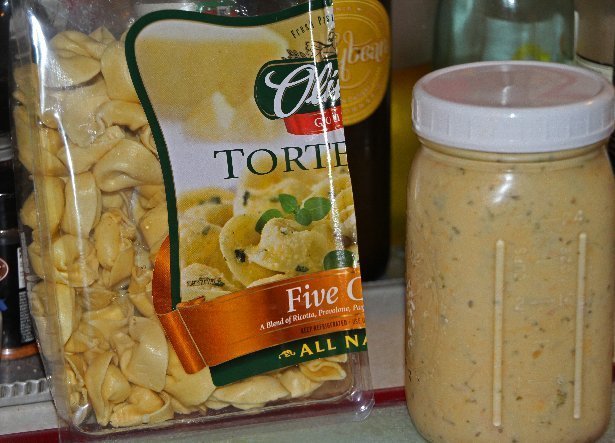 Cooked the tortellini, drained, added in some butter sauteéd mushrooms, and a quart of the broccoli cheese soup..... mixed well and added spinach on top to steam.... 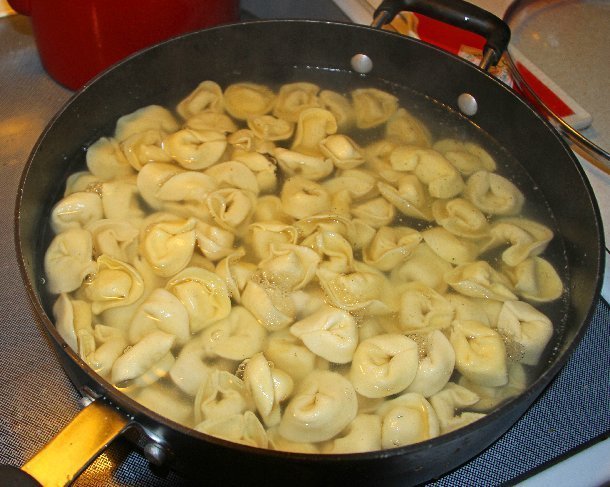 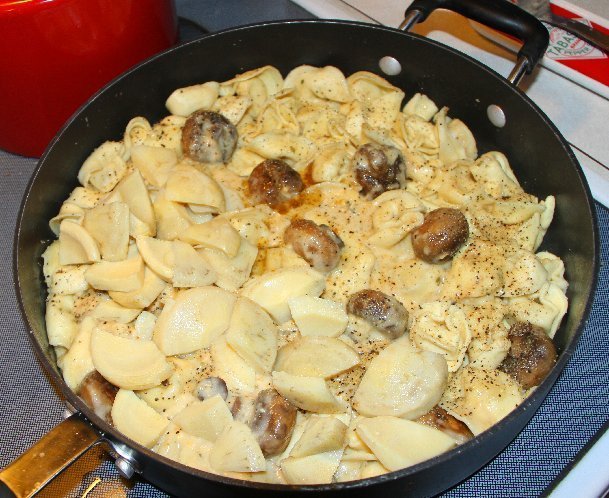 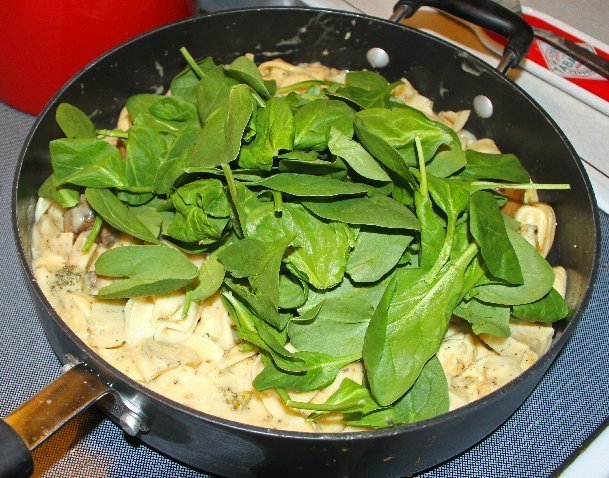 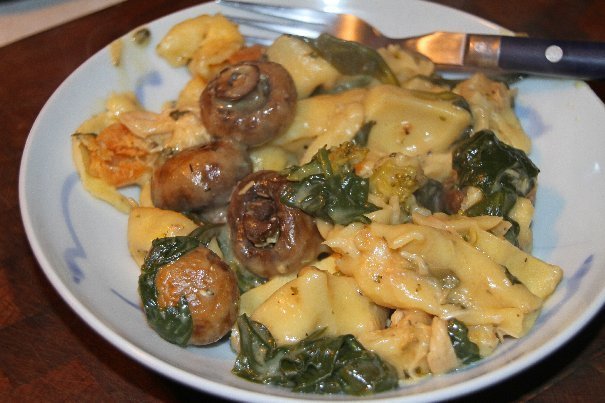 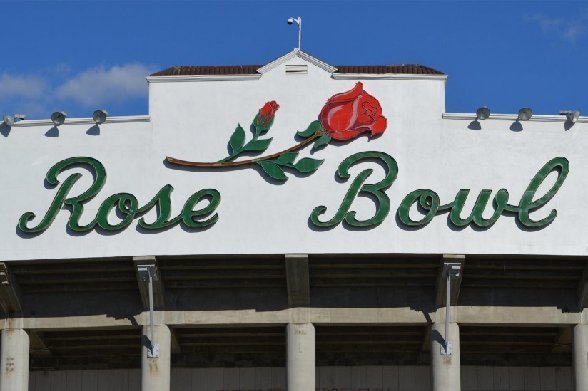