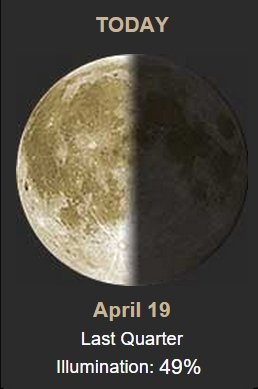 Good 37º cloudy morning.
Yesterday morning the sun sorta came out and then the rain started and THEN a rainbow showed up! 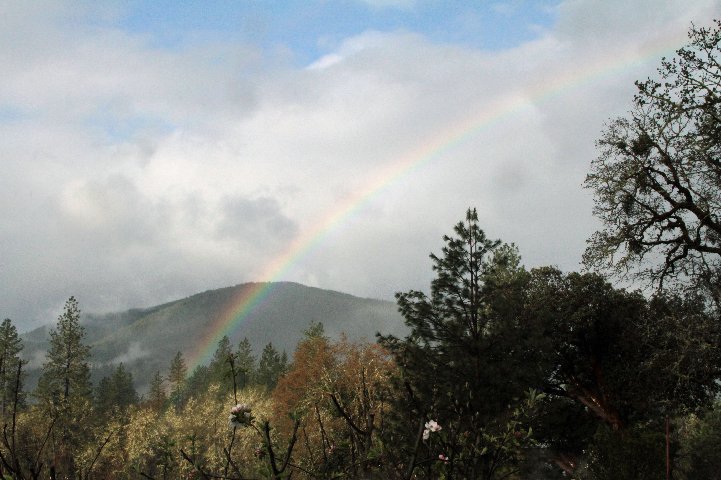 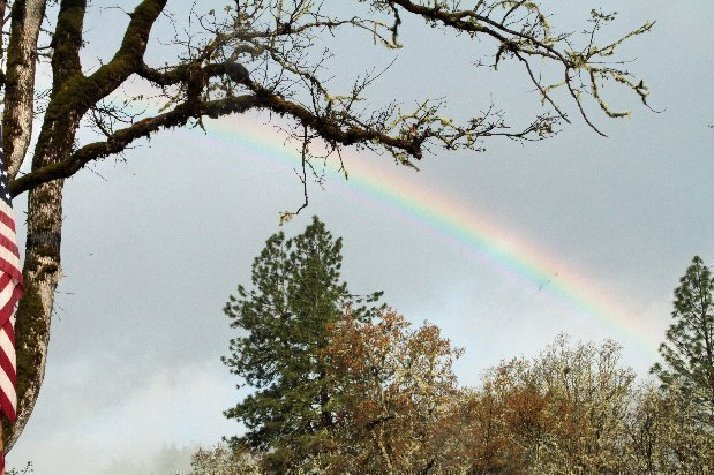 I can't recall seeing a rainbow here, ever. It was spectacular.

Breakfast was warmed up left over veggies with two fried eggs with Parmesan cheese on top. YUMMMMMM 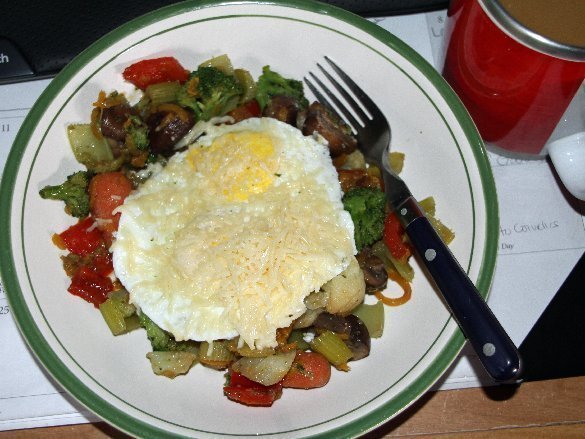 Ok, so I ordered another shirt yesterday! I know. But couldn't pass this one up! 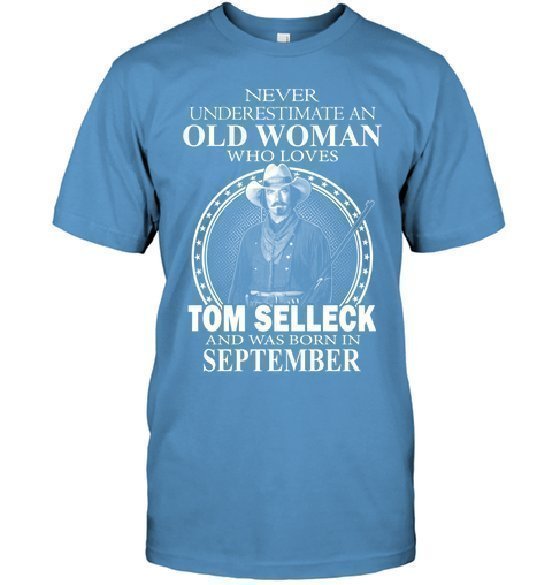 Historically this date....
1927 – Mae West is sentenced to 10 days in jail for obscenity for her play Sex.
Cary Grant told me once that she was a real piece of work and he couldn't stand her! (That is when I worked for Faberge and he was on the board of directors)
1955 – The German automaker Volkswagen, after six years of selling cars in the United States, founds Volkswagen of America in Englewood Cliffs, New Jersey to standardize its dealer and service network.
1956 – Actress Grace Kelly marries Prince Rainier of Monaco.
1971 – Charles Manson is sentenced to death for conspiracy to commit theTate/LaBianca murders.
1989 – A gun turret explodes on the USS Iowa, killing 47 sailors.
1993 – The 51-day siege of the Branch Davidian building outside Waco, Texas, USA, ends when a fire breaks out. Eighty-one people die.
And births this date include....
1903 – Eliot Ness, American lawman (d. 1957) 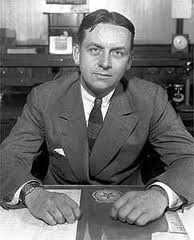 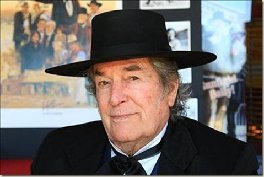 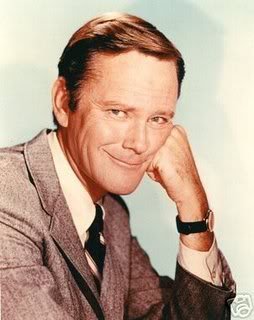 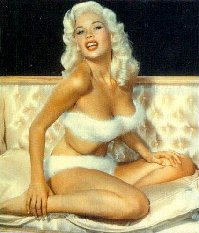 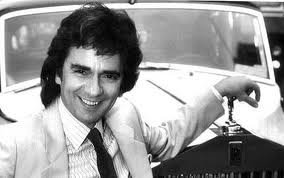 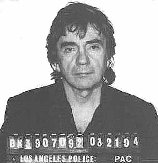 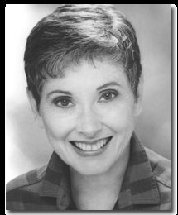 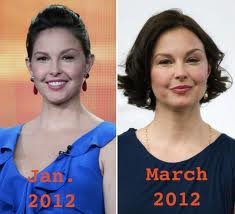 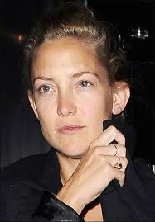 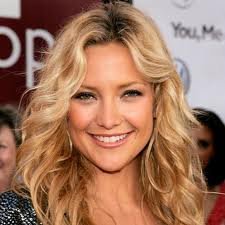 Moon posted the photos I took at the Laughlin Reunion for all the retirees to see. I only took a few. More were taken by Owen Tong, Chris Miller, Buddy Fowler, and several others. Here's mine:
https://goo.gl/photos/iETXWsRmn2cNt5KCA (Sue Maxwell)

In the afternoon the geese showed up..... 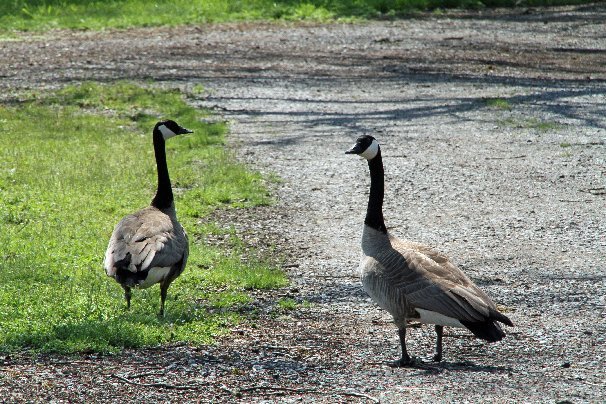 I gave them some cracked corn and they hung around. The Gander will lay down and the Goose will watch over her!

I made a run into town to mail a few things and took Dude. The geese were not even scared of me driving my car by them....
Back home I let Dude out at the gate so he could run.... OMGOSH, how he LOVES to run!!! 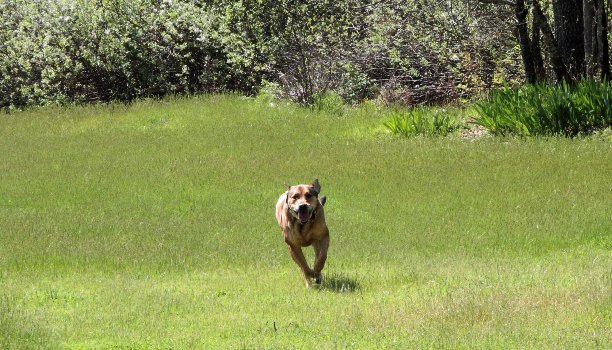 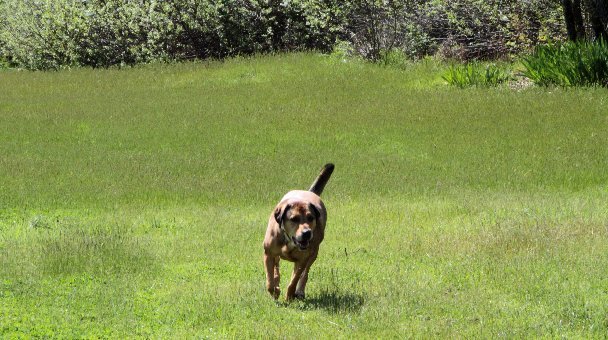 ... and again when I drove by the geese they weren't nervous a bit... 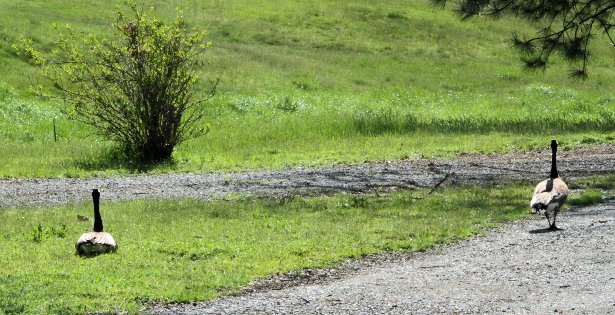 Later for dinner I made a salad with cabbage, tomato, spinach, and celery. I made a dressing of Buffalo Ranch with some olive oil, a couple drops of lemon juice, and garlic salt.  Then I cooked an Omaha Steaks Stuffed Breast of Chicken in the oven. 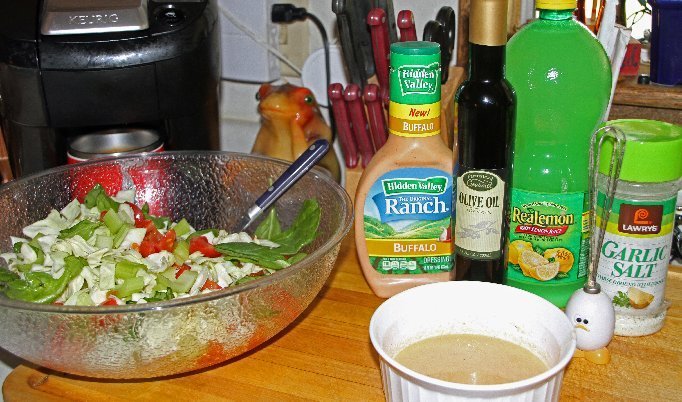 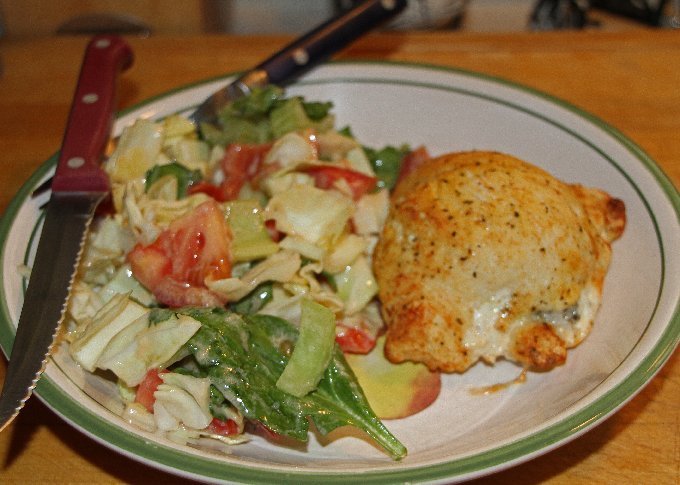 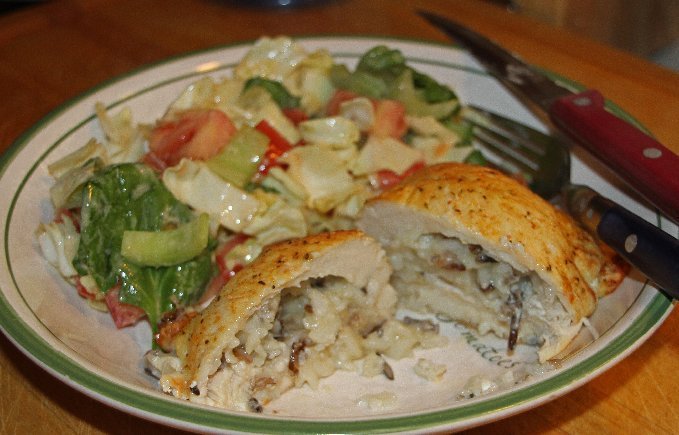 The chicken is stuffed with rice. OMGOOOD!

Here are today’s five things to know about Rice Balls

Popular onigiri fillings include tuna salad, salmon flakes, seafood salad, konbu (a type of sea vegatable), umeboshi (a sour bright-red pickled Japanese plum), tempura, and even natto (eat this one at your own risk!).
“Onigri” literally means “to hold on to”.
It was believed that onigiri could not be mass-produced as the hand-rolling technique was considered too difficult for a machine to replicate. In the 1980s, however, a machine that made triangular onigiri was devised.
Posted by Oregon Sue at 7:30 AM No comments: