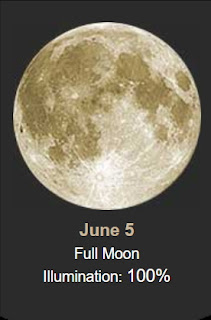 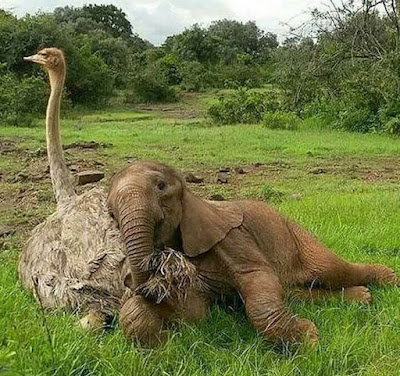 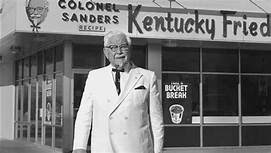 Colonel Harland David Sanders (September 9, 1890 – December 16, 1980) was an American businessman, best known for founding fast food chicken restaurant chain Kentucky Fried Chicken (also known as KFC) and later acting as the company's brand ambassador and symbol. His name and image are still symbols of the company. The title 'colonel' was honorary – a Kentucky Colonel – not the military rank.

Sanders held a number of jobs in his early life, such as steam engine stoker, insurance salesman and filling station operator.

In the midst of the depression, Harland Sanders opened his first restaurant in the front room of a Shell gas station in Corbin, Kentucky where he served as station operator, cook, and cashier. Word got out about his chicken, and travelers looking to fill up their stomachs (and their gas tanks) started to flock to his service station. Over the next several years, his meals became famous in Kentucky, and he continued his mission to perfect his fried chicken. In 1936, Sanders was honored with the title of "Kentucky Colonel" by the state's governor. By branding himself as "Colonel Sanders", Harland became a prominent figure of American cultural history.

During that time Sanders developed his "secret recipe" and his patented method of cooking chicken in a pressure fryer. Sanders recognized the potential of the restaurant franchising concept, and the first KFC franchise opened in South Salt Lake, Utah in 1952. When his original restaurant closed, he devoted himself full-time to franchising his fried chicken throughout the country.

The company's rapid expansion across the United States and overseas became overwhelming for Sanders. In 1964, then 73 years old, he sold the company to a group of investors led by John Y. Brown Jr. and Jack C. Massey for $2 million ($16.5 million today). However, he retained control of operations in Canada, and he became a salaried brand ambassador for Kentucky Fried Chicken. In his later years, he became highly critical of the food served by KFC restaurants, as he believed they had cut costs and allowed quality to deteriorate. 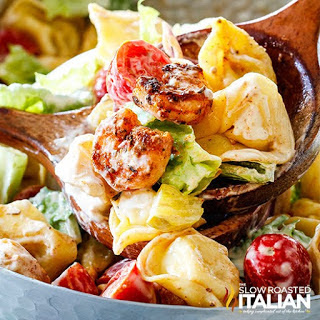 
1944 – World War II: More than 1000 British bombers drop 5,000 tons of bombs on German gun batteries on the Normandy coast in preparation for D-Day.


1968 – Robert F. Kennedy, a U.S. presidential candidate, is shot at the Ambassador Hotel in Los Angeles, California, by Sirhan Sirhan, a Palestinian. Kennedy dies the next day.


2012 – The Governor of Wisconsin, Scott Walker, becomes the first U.S. Governor to survive a recall election. 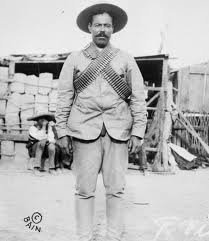 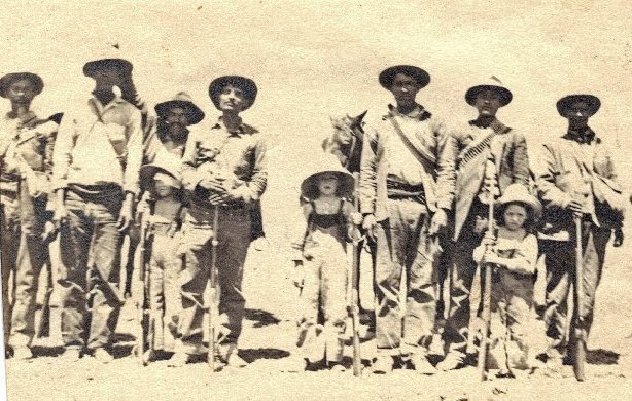 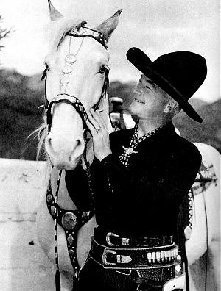 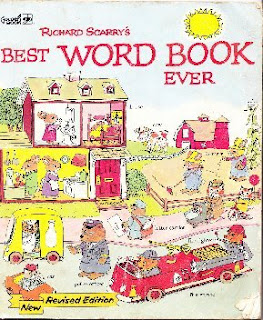 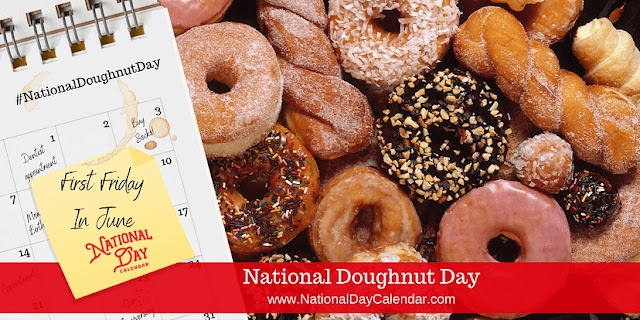 Each year on the first Friday in June, people participate in National Doughnut or Donut Day, celebrating the doughnut and honoring the Salvation Army Lassies. The Salvation Army Lassies are the women who served doughnuts to soldiers during WWI.
In 1917, the original “Salvation Army Doughnut” was first served by the ladies of the Salvation Army.  It was during WWI that the Salvation Army Lassies went to the front lines of Europe. Home-cooked foods, provided by these brave volunteers, were a morale boost to the troops.
The doughnuts were often cooked in oil inside the metal helmets of American soldiers.  American infantrymen were then commonly called “doughboys.”  A more standard spelling of the word is “donut.”
On this day, many bakeries and coffee shops in the United States offer doughnut deals to their customers.
Celebrate the day by enjoying your favorite doughnut. There are many varieties of doughnuts to choose from, too! Whether you prefer glazed or creme-filled, holes, or any number of deliciously made doughnuts, get out there and support your local bakeries. Pick up a dozen to deliver to first responders, a nursing station, or your favorite charity.
The Salvation Army created National Doughnut Day in 1938 to honor the women who served the doughnuts to soldiers in World War I. This day began as a fund-raiser for Chicago’s Salvation Army. The goal of their 1938 fund-raiser was to help the needy during the Great Depression.