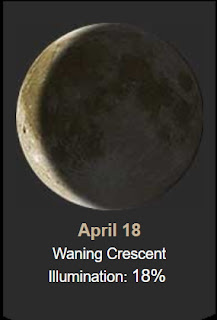 Good 40º cloudy morning.
Yesterday the sky was blue and we had sunshine. We topped at 82º.

Since I use the Costco brand organic chicken stock 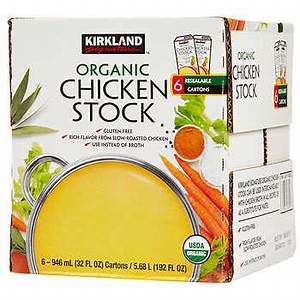 to cook Dude's boneless skinless chicken thighs I needed to go and get some. Well, our Costco was out of stock. So, I went on line to their order site and ordered 6 boxes of the stock. It will be delivered to Brian's office, since there was no place to put my gate code on the order. Should be here in about 14 days. Beats going to Costco and not finding what I want! Of course they are out of stock with TP also!

Picture of the Day .... perfectly timed 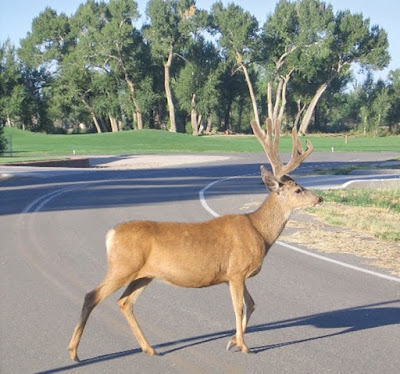 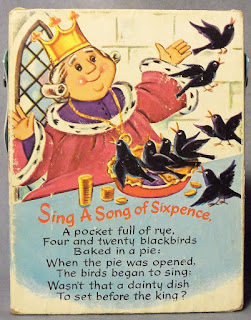 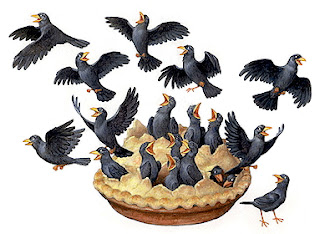 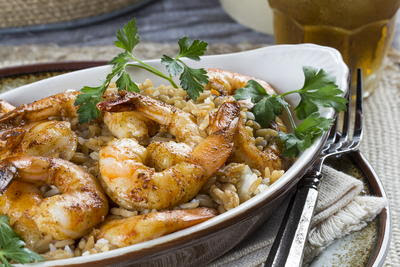 Ready for a new kind of shrimp recipe that will break you out of that dinnertime rut? Say good-bye to steamed shrimp cocktail, because our jazzy Louisiana Shrimp Bake is to-die-for! Baking the shrimp gives them that plump, pop that we all love. Your taste buds will be tinglin' when you pop these sensationally seasoned shrimp in your mouth.

***We think this dish would taste amazing served over some hot cooked rice. This way you won't miss out on any of that buttery rich sauce!

Historically this date.....
1881 – Billy the Kid escapes from the Lincoln County jail in Mesilla, New Mexico.

1906 – An earthquake and fire destroy much of San Francisco, California. 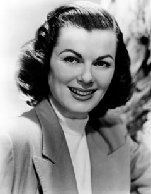 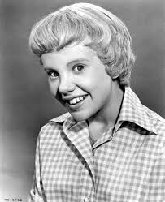 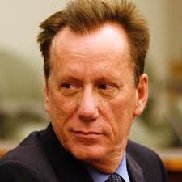 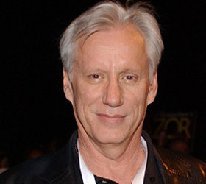 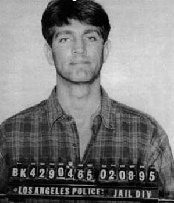 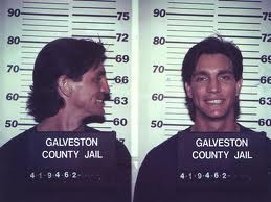 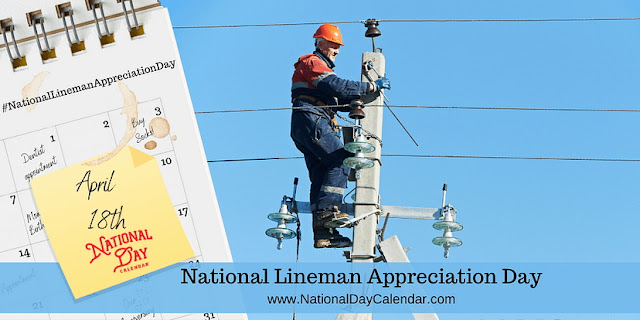 National Lineman Appreciation Day on April 18th honors the men and women who work around the clock to keep the power going.  If the power is on where you are reading this article, you likely have a lineman to thank.
From the power plant, the grid crisscrossing the country both above and underground and right up to the meters on our homes, these men and women build and maintain the system that keeps our nation running.
Regardless of the source, the electricity has to be transported by employing transformers and other equipment. Due to the dangerous conditions power poses, safety is of utmost importance for both the lineman and the consumer.
When mother nature destroys what our linemen have built up, they are on call to build it back up again as quickly as possible. These men and women work tirelessly to get emergency systems back in working order and urgently return service to remaining areas.
Even when there is no crisis, they work under dangerous conditions on a daily basis. Whether they are working in trenches, near water or on high towers, the risks are extreme.