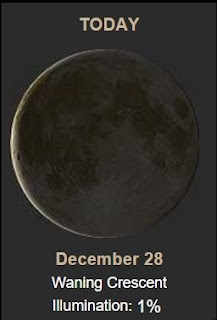 Yesterday about noon it started drizzling. By then it was a whopping 39º. We got a magnitude 1/10" of the wet stuff!

I had gone outside to fill the bird feeders, and a young turkey was in the yard. Dude scared the poop out of it and I had to call him off, as he had it cornered and it was going nuts. I opened the gate, and backed off so it could escape. He lost two feathers in the process of attempted escape! 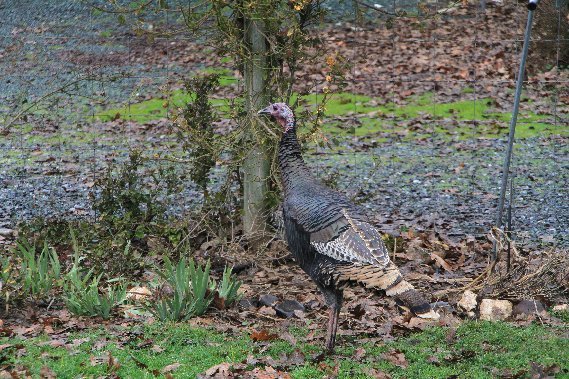 It kept trying to get through the fence. Cat can do that, but the turkeys are too big. And dumb! Oh well, it's safe now.
This is interesting... 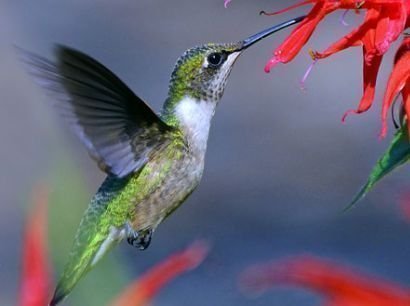 Hummingbirds fly backwards, and they are the only birds capable of doing so. The hummingbird has a unique muscle and wing structure that gives them a level of flight control unlike any other bird. Like a helicopter, the hummingbird can hover, fly right to left, left to right, diagonal, forwards, and even backwards. You may notice that their wings move so quickly that they are just a blur. This blurred effect is a result of their wings flapping between 15 to 100 times per second to maintain the kind of agility to allow them to fly backwards. 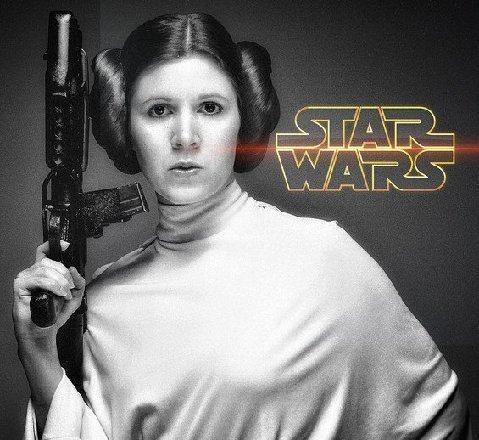 http://www.latimes.com/entertainment/movies/la-et-mn-carrie-fisher-obit-20161227-story.html
The toll keeps rising for those who do drugs! George Michael also was heavy into drugs in prior years and died too young also.

Today is a special birthday... "Uncle Bud" aka Captain Hansen of Temple Station fame and later Chief Hansen.... This at Wayside Chili Cook Off.... 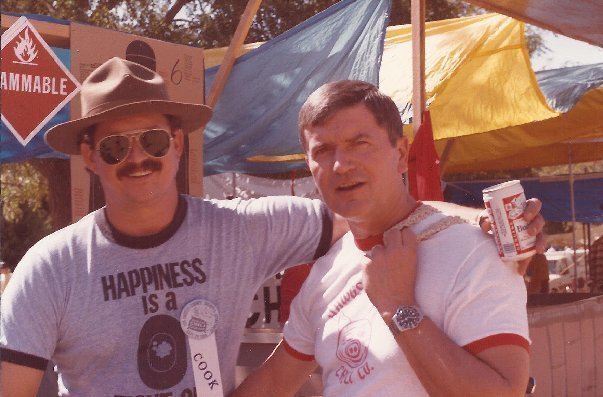 Historically this date....
1912 – The first municipally owned streetcars take to the streets in San Francisco, California. 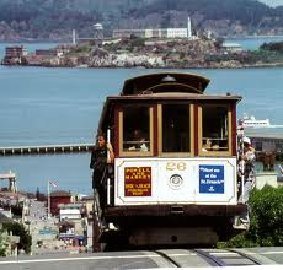 
2000 – U.S. retail giant Montgomery Ward announces it is going out of business after 128 years. 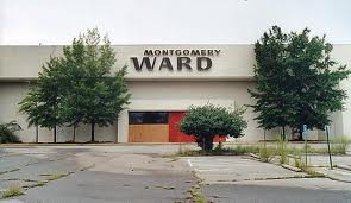 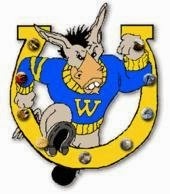 Of course Sue Shewealter and I were inside the mascot running around on the football field, but did anyone get a picture? No. 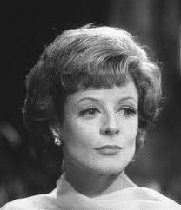 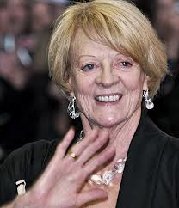 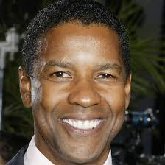 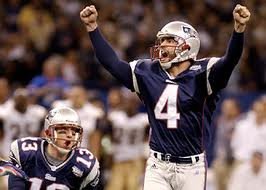 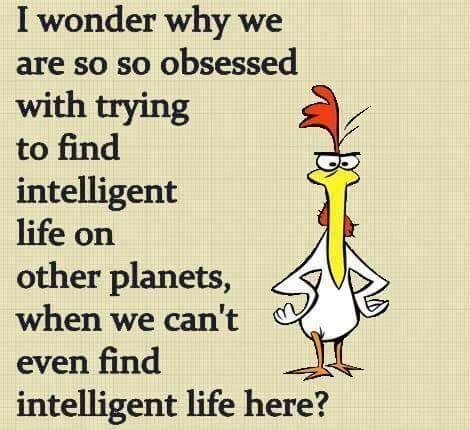 Dinner was a super good concoction. I first put the rest of the rice/veggie casserole I made on the 23rd (http://oregonsue.blogspot.com/2016/12/rain-housework-leak-algebra-jim-forbus.html ) into a pie plate. I cut up a yam and shredded a couple boneless skinless cooked chicken thighs on top.... 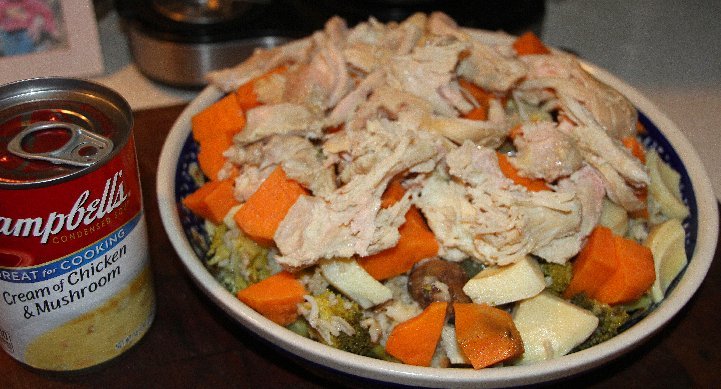 Then I smoothed a can of Cream of Chicken/Mushroom soup over the top.... 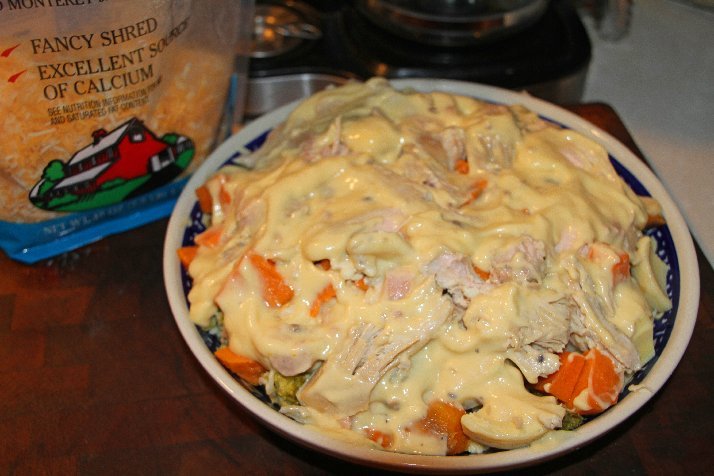 Next was grated cheddar/Jack cheese..... 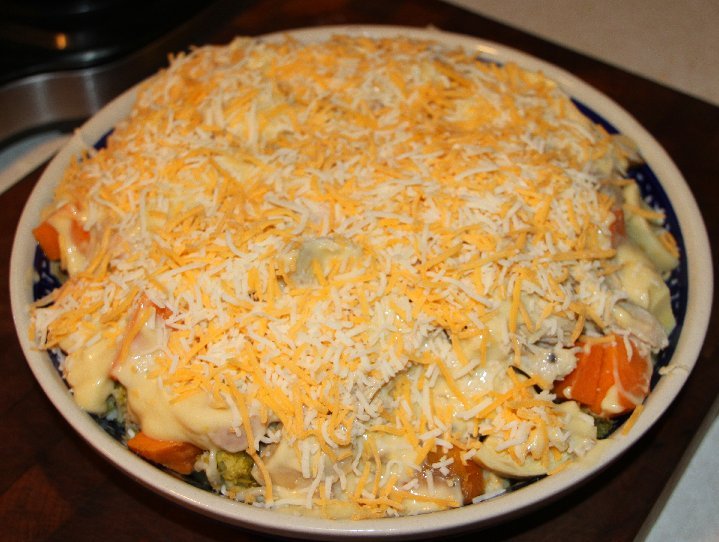 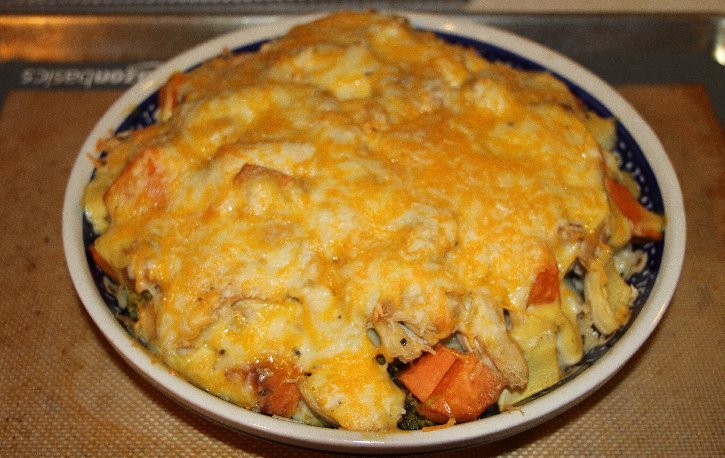 Watched a rerun of Chicago Fire, tried watching the Kennedy Center Awards (ICK!!!), played solitaire on my iPad and drank a wine.

It's National Chocolate Candy Day! Chocolate candy is one of the most popular sweets in the world. It can be combined with everything from nuts and caramel to raisins and pretzels to make some of our favorite chocolate treats!
Did you know that during the Second World War, the U.S. Government commissioned Milton Hershey to create a candy bar to include in the soldiers' rations? The recipe his company created is now the famous Hershey Milk Chocolate Bar.
Today, chocolate is still clearly an American favorite treat. Over 2.8 billion pounds are consumed annually. On average that means each person consumes over eleven pounds per year! To celebrate National Chocolate Candy Day, enjoy some of your favorite types of chocolate candy.
Posted by Oregon Sue at 8:25 AM No comments: