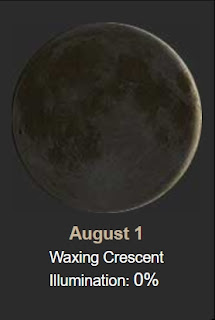 Good 54º first day of August morning. Pretty much clear sky right now. Nice!
The sky was pretty clear with blue sky all of the day yesterday. We topped at 97º.
In the morning yesterday we were the same temperature inside and outside..... 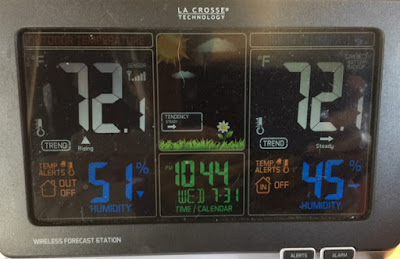 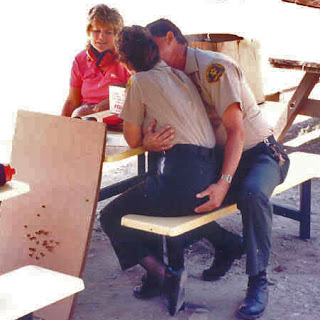 Today is also the day 21 years ago we moved from Temple City to here in Rogue River. Such a treat to get out of So. Cal.
Since yesterday was National Avocado Day I thought I'd post this picture of a fried stuffed avocado. 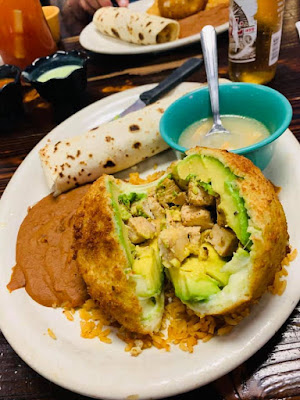 This shared by George Bachmeier (LASD ret) who is on a motorcycle trip and down in Texas and he had this to eat. Looks so interesting and he said it was really good!
Here is a link to a fried stuffed avocado, with shrimp. The one George had looked like it had chicken. This is a Mexican dish....
https://mexicanappetizersandmore.com/fried-avocado-stuffed-with-shrimp/
The Canyonville Fire is now 25% contained... and overnight it grew by just less than 300 acres, the smallest growth so far, but we have
another one by Williams, the Panther Gulch Fire and it grew from 25 to 50 acres overnight. There is also the Tucker Fire in Modoc County which is close to Highway 395 and just south of the Oregon/California border, which has burned over 14,270 acres and is 10% contained.
Picture of the Day.... shared by my friend Georgia Sue... 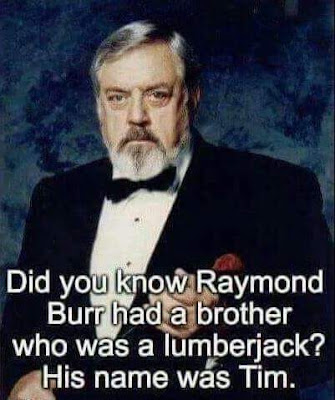 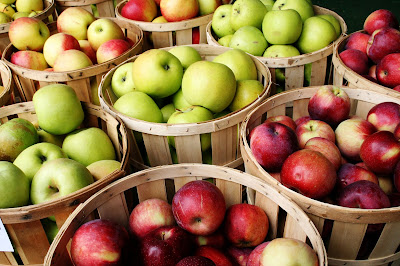 The apple tree (Malus pumila, commonly and erroneously called Malus domestica) is a deciduous tree in the rose family best known for its sweet, pomaceous fruit, the apple. It is cultivated worldwide as a fruit tree, and is the most widely grown species in the genus Malus. The tree originated in Central Asia, where its wild ancestor, Malus sieversii, is still found today.
Apples have been grown for thousands of years in Asia and Europe, and were brought to North America by European colonists.
Apples have religious and mythological significance in many cultures, including Norse, Greek and European Christian traditions. Apple trees are large if grown from seed. Generally apple cultivars are propagated by grafting onto rootstocks, which control the size of the resulting tree. There are more than 7,500 known cultivars of apples, resulting in a range of desired characteristics. Different cultivars are bred for various tastes and uses, including cooking, eating raw and cider production. Trees and fruit are prone to a number of fungal, bacterial and pest problems, which can be controlled by a number of organic and non-organic means. In 2010, the fruit's genome was sequenced as part of research on disease control and selective breeding in apple production.

The center of diversity of the genus Malus is in eastern present-day Turkey. The apple tree may have been the earliest tree that humans cultivated, and growers have improved its fruits through selection over thousands of years. Alexander the Great is credited with finding dwarfed apples in Kazakhstan in 328 BCE. Winter apples, picked in late autumn and stored just above freezing, have been an important food in Asia and Europe for millennia.
In Norse mythology, the goddess Iðunn is portrayed in the Prose Edda (written in the 13th century by Snorri Sturluson) as providing apples to the gods that give them eternal youthfulness. English scholar H. R. Ellis Davidson links apples to religious practices in Germanic paganism, from which Norse paganism developed. She points out that buckets of apples were found in the Oseberg ship burial site in Norway, that fruit and nuts (Iðunn having been described as being transformed into a nut in Skáldskaparmál) have been found in the early graves of the Germanic peoples in England and elsewhere on the continent of Europe, which may have had a symbolic meaning, and that nuts are still a recognized symbol of fertility in southwest England.
Apples appear in many religious traditions, often as a mystical or forbidden fruit. One of the problems identifying apples in religion, mythology and folktales is that the word "apple" was used as a generic term for all (foreign) fruit, other than berries, including nuts, as late as the 17th century. For instance, in Greek mythology, the Greek hero Heracles, as a part of his Twelve Labours, was required to travel to the Garden of the Hesperides and pick the golden apples off the Tree of Lifegrowing at its center.
The Greek goddess of discord, Eris, became disgruntled after she was excluded from the wedding of Peleus and Thetis. In retaliation, she tossed a golden apple inscribed Καλλίστη (Kalliste, sometimes transliterated Kallisti, "For the most beautiful one"), into the wedding party. Three goddesses claimed the apple: Hera, Athena, and Aphrodite. Paris of Troy was appointed to select the recipient. After being bribed by both Hera and Athena, Aphrodite tempted him with the most beautiful woman in the world, Helen of Sparta. He awarded the apple to Aphrodite, thus indirectly causing the Trojan War.
The apple was thus considered, in ancient Greece, sacred to Aphrodite. To throw an apple at someone was to symbolically declare one's love; and similarly, to catch it was to symbolically show one's acceptance of that love.
I posted this a year ago today.... it's awesomely good and sooooo easy!! Peach Cake from Mr. Food........... 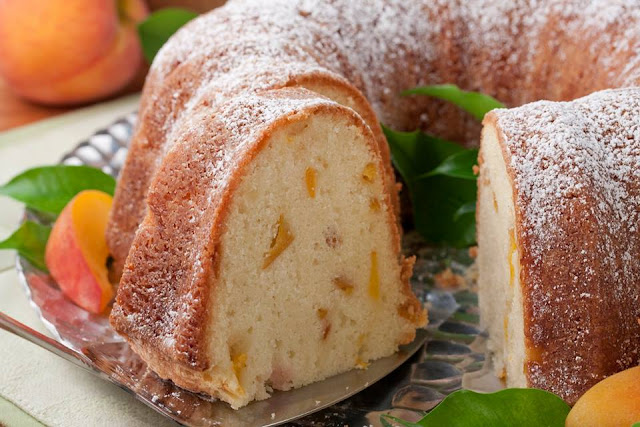 Historically this date....
1876 – Colorado is admitted as the 38th U.S. state.
1957 – The United States and Canada form the North American Air Defense Command(NORAD).
1966 – Charles Whitman kills 16 people at the University of Texas at Austin before being killed by the police.
1993 – The Great Mississippi and Missouri Rivers Flood of 1993 comes to a peak.
2007 – The I-35W Mississippi River bridge spanning the Mississippi River in Minneapolis, Minnesota, collapses during the evening rush hour.
And births this date include..
1779 – Francis Scott Key, American lawyer, author, and songwriter of the U.S. National anthem (d. 1843) 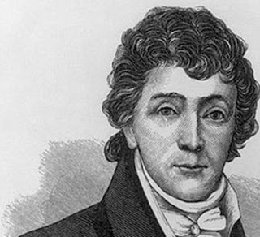 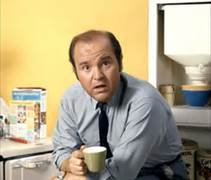 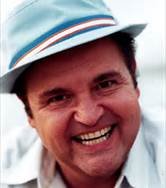 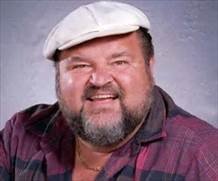