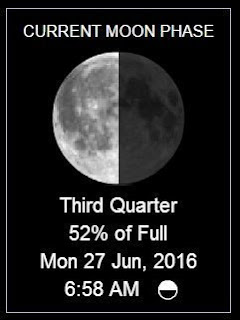 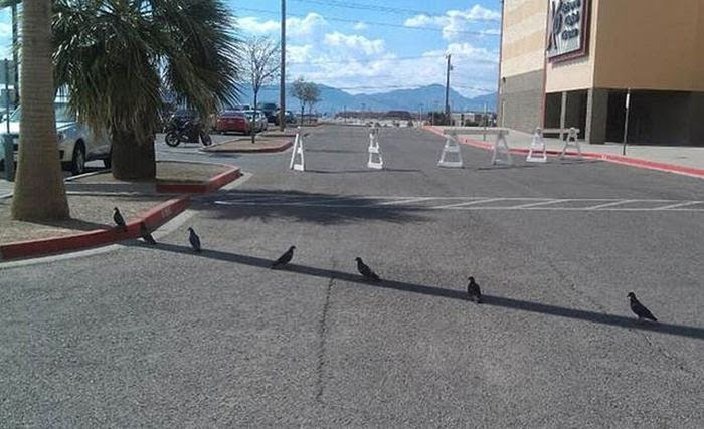 Yesterday was nice in the morning, by 1pm only 86º. Then it heated up and by late afternoon I had the AC on. Brian called and he and family were at Brookings on the coast and it was only 64º.
I know..... whine whine WINE!
LOL: 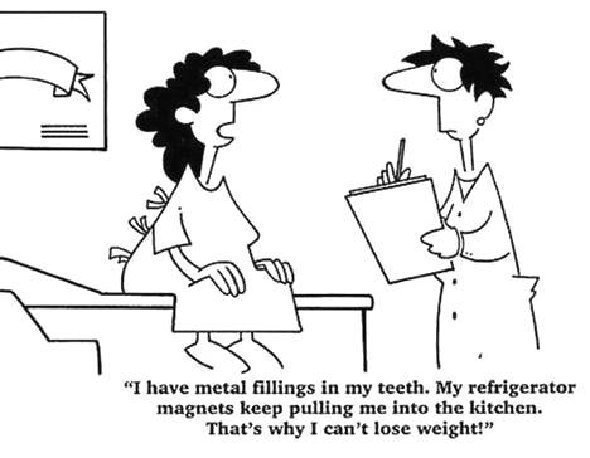 Yesterday was over the top exciting. Turned on sprinklers in the back and filled the water tubs for the critters. Watered the front also, before it got hot. Took a ride in the golf cart and Dude ran along to take the trash to the road for Monday pickup. Cleaned out a couple drawers in the kitchen and have stuff for Goodwill. Played solitaire on the computer. Had an apple, muffin with peanut butter, and fresh mozzarella for lunch... 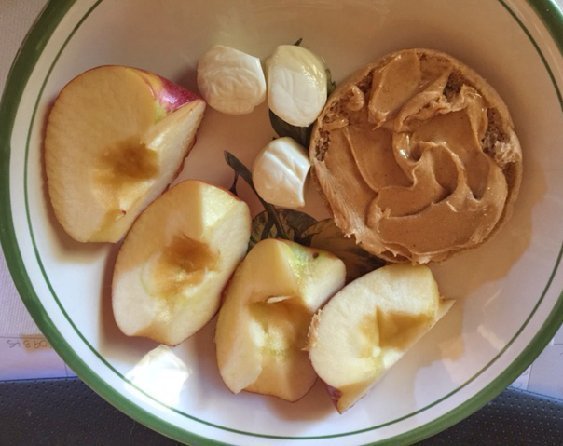 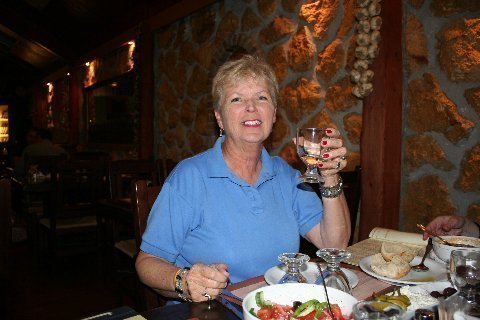 Taken at a fav restaurant, Alexander The Great, in Athens in 2009. 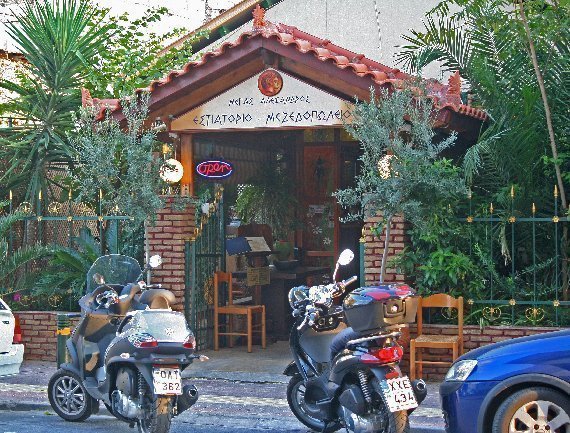 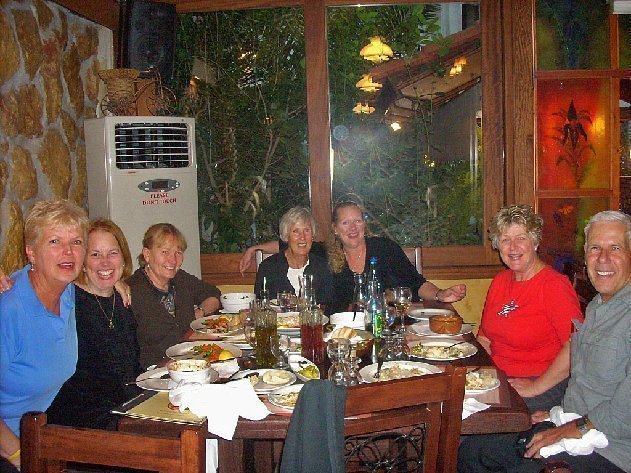 Historically this date....
1950 – The United States decides to send troops to fight in the Korean War.
1976 – Air France Flight 139 (Tel Aviv-Athens-Paris) is hijacked en route to Paris by thePLO and redirected to Entebbe, Uganda.
1982 – Space Shuttle Columbia launched from the Kennedy Space Center on the final research and development flight mission, STS-4.
And births this date include...
1880 – Helen Keller, American deaf and blind activist (d. 1968) 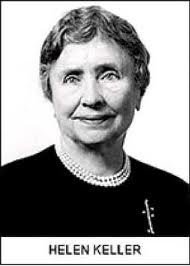 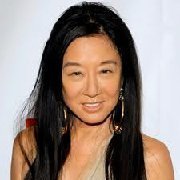 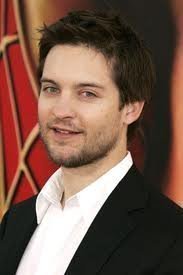 You might have seen this already, it's making the rounds... a cop in Cincinnati was parked when a goose came pecking on the car door. He tossed it some food, but it wasn't interested. After more pecking and the goose walking away but turning to look at him he decided to follow it. One of her goslings had gotten tangled in a balloon string. A fellow officer showed up and untangled the baby and all was well... 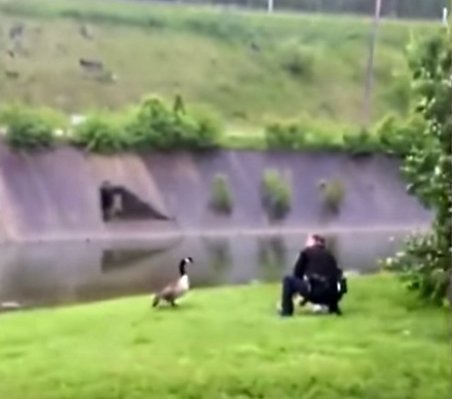 Dinner was corn on the cob and one of Omaha Steaks Sole Almondine. While the sole was cooking I mixed up some melted butter, a little lemon juice, mayonnaise, a touch of garlic salt, and some grated cheese. 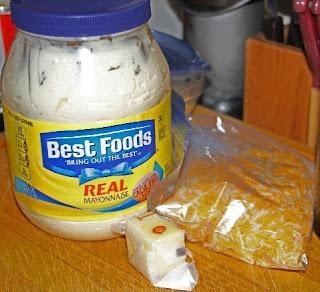 I slathered that on the corn ear and put some atop the sole. 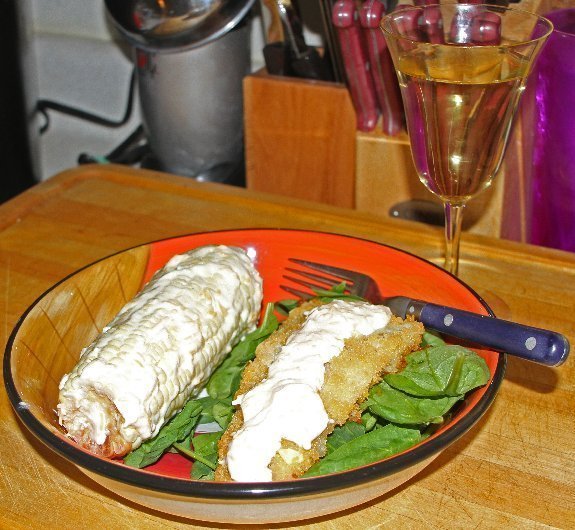 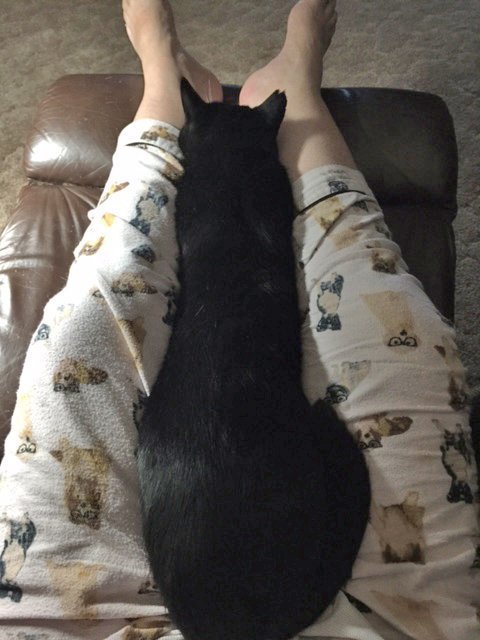 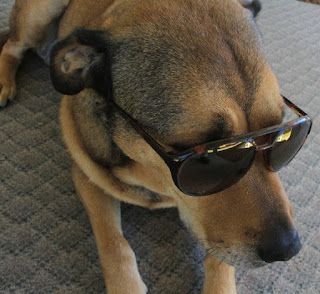 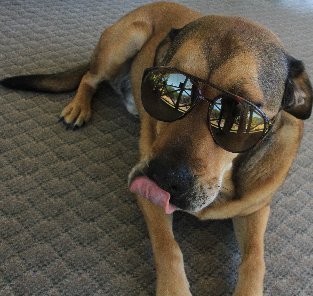 It’s Sunglasses Day! Sunglasses are quite possibly the most important fashion accessory of the entire summer season. Humans have been wearing protective eyewear for centuries, but the stylish designs we’re accustomed to today are a much more recent invention.
During the prehistoric era, the Inuit people used walrus ivory to create sun goggles, which blocked out the powerful rays of sun that reflected off the snow and ice. By the 1700s, doctors were regularly prescribing tinted glasses for vision correction, and by the 1930s the Foster Grant company was selling modern-day sunglasses on the boardwalk of Atlantic City, New Jersey. On the eve of World War II, a little company called Ray Ban began producing anti-glare sunglasses for pilots. “Aviators” became the first commercially successful sunglasses.


To celebrate Sunglasses Day, pick up a new pair of shades at your local sunglasses store!
Posted by Oregon Sue at 7:39 AM 4 comments: