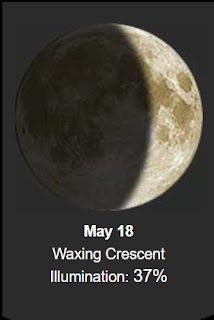 Good 45º cloudy morning.
Yesterday we topped at 84º.
Picture of the Day 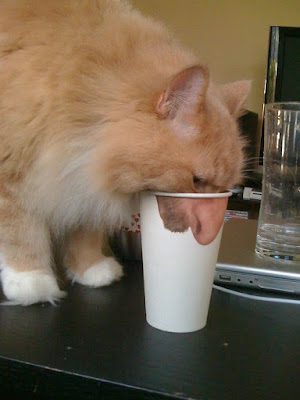 Interesting about the Ford Model T...... 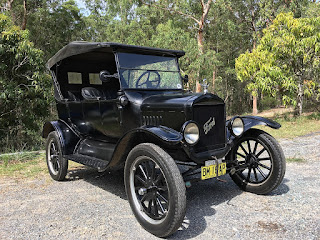 The Ford Model T (colloquially known as the "tin Lizzie", "leaping Lena", "jitney" or "flivver") is an automobile produced by Ford Motor Company from October 1, 1908, to May 26, 1927. It is generally regarded as the first affordable automobile, which made car travel available to middle-class Americans. The relatively low price was partly the result of Ford's efficient fabrication, including assembly line production instead of individual handcrafting.

The Ford Model T was named the most influential car of the 20th century in the 1999 Car of the Century competition, ahead of the BMC Mini, Citroën DS, and Volkswagen Beetle. Ford's Model T was successful not only because it provided inexpensive transportation on a massive scale, but also because the car signified innovation for the rising middle class and became a powerful symbol of the United States' age of modernization. With 15 million sold, it stood eighth on the top-ten list of most sold cars of all time, as of 2012. 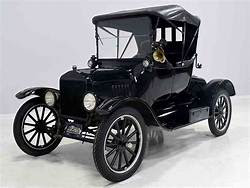 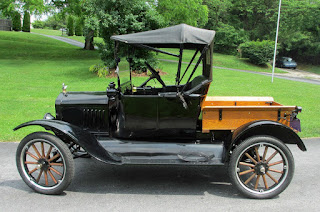 Although automobiles had been produced from the 1880s, until the Model T was introduced in 1908, they were mostly scarce, expensive, and often unreliable. Positioned as reliable, easily maintained, mass-market transportation, the Model T was a great success. In a matter of days after the release, 15,000 orders had been placed. The first production Model T was built on August 12, 1908 and left the factory on September 27, 1908, at the Ford Piquette Avenue Plant in Detroit, Michigan. On May 26, 1927, Henry Ford watched the 15 millionth Model T Ford roll off the assembly line at his factory in Highland Park, Michigan.

Henry Ford conceived a series of cars between the founding of the company in 1903 and the introduction of the Model T. Ford named his first car the Model A and proceeded through the alphabet up through the Model T, twenty models in all. Not all the models went into production. The production model immediately before the Model T was the Model S, an upgraded version of the company's largest success to that point, the Model N. The follow-up to the Model T was the Ford Model A, rather than the "Model U". The company publicity said this was because the new car was such a departure from the old that Ford wanted to start all over again with the letter A.

"I will build a motor car for the great multitude. It will be large enough for the family, but small enough for the individual to run and care for. It will be constructed of the best materials, by the best men to be hired, after the simplest designs that modern engineering can devise. But it will be so low in price that no man making a good salary will be unable to own one – and enjoy with his family the blessing of hours of pleasure in God's great open spaces."

Although credit for the development of the assembly line belongs to Ranson E Olds, with the first mass-produced automobile, the Oldsmobile Curved Dash, having begun in 1901, the tremendous advances in efficiency of the system over the life of the Model T can be credited almost entirely to Ford and his engineers.
From Mr. Food 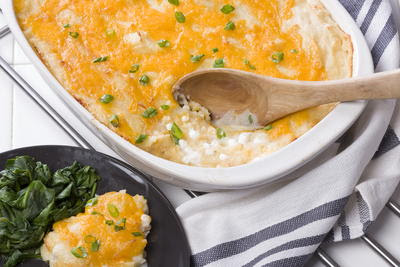 If you’re looking for side dish that will elevate any meal, this should be your go to recipe. It’s got everything we love about creamy mashed potatoes, plus it’s loaded with a layer of cheesy goodness. Think of this as your secret weapon when you really want to impress your whole family. 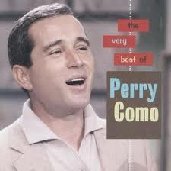 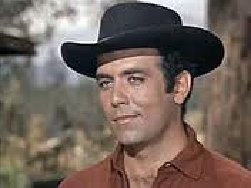 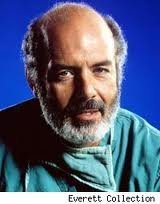 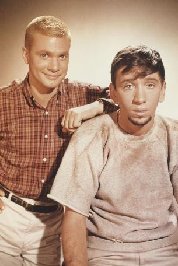 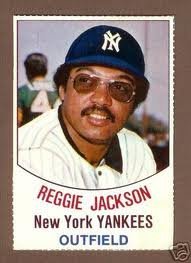 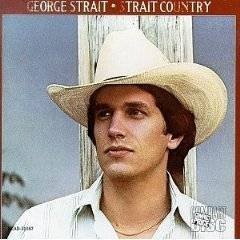 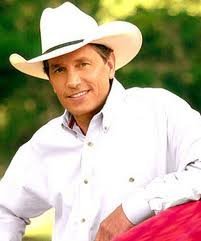 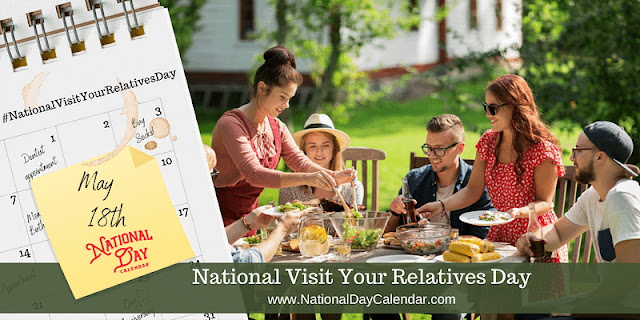 National Visit Your Relatives Day on May 18th encourages family members to stay connected. Our hectic lives makes it easy to get so caught up in the busyness of today’s fast-paced lifestyle. We often lose touch with our relatives. The observance reminds us to stop for a moment, take some much-needed time and visit those relatives we care about and have not seen or spoken to for a while.

Sometimes it is hard when families do not live close. Often siblings, cousins, parents, and dear relatives are scattered across the country. A visit can be a phone call or a face-to-face live chat on the computer.  With today’s technology, we are now able to communicate with loved ones living far away, yet seeing them as if they are right beside us.

Life is much too short not to make time for family.

On this day, spend time with your family, either in person, on the phone or computer. You will be glad that you did.