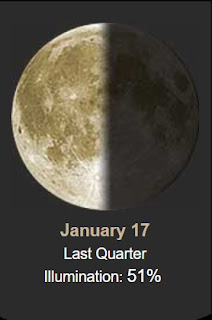 The snow yesterday caused lots of electric lines to down as well as trees. Thousands were without power, and still are. Here is a power pole down in our area... 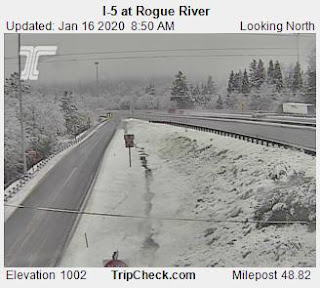 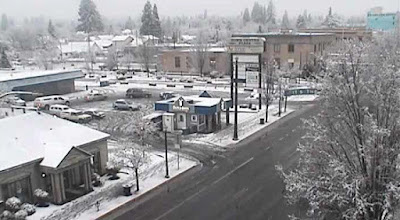 Yesterday we warmed up to 35º.

Picture of the Day ... oh my! Another odd town name, Weiner Arkansas! 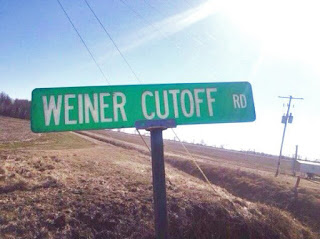 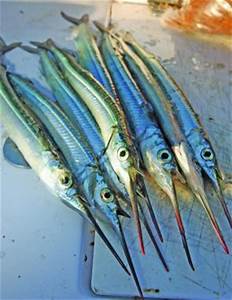 The garfish, or sea needle, is a pelagic, oceanodromous needlefish found in brackish and marine waters of the Atlantic, the Mediterranean Sea, Caribbean Sea and the Baltic Sea. The garfish is a long and slender fish with a laterally-compressed body, and grows to about 20 to 30 inches in length. The jaws are elongated and armed with sharp teeth. The pectoral, dorsal and anal fins are situated well back on the body and the latter two are similar in appearance. Positioning the fins so far back gives greater flexibility to the body. The lateral line is set low on the flanks. The color of the body is bluish green with a silvery grey belly and the bones are green. 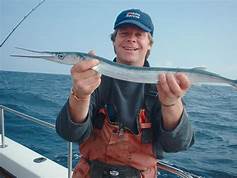 Garfish are pelagic fish which live close to the water surface. They eat small fish and have a migratory pattern similar to that of the mackerel, arriving a short time before the latter to spawn. Their association with mackerel has led to some older common names such as "mackerel guide" and "mackerel guardian". They move into shallow waters in April and May and spawn in areas with eelgrass in May and June. In the autumn, they return to the open sea, including the Atlantic west of Ireland and Great Britain. Garfish are oviparous and the eggs are often found attached to objects in the water by tendrils on the egg's surface. spawning occurs in May and June among seagrass beds with the long sticky tendrils on the chorion adhereing to the blades of the sea grasses. The juveniles remain in shallower waters until such time as they attain sexual maturity.
Garfish are eaten boiled, fried, baked, barbecued or smoked. They have unusual green bones (due to the presence of bile pigment) which discourages many people from eating them, but the green color is harmless.

Looking for a pizza-perfect way to enjoy homemade pizza without the hassle? These Cheesy Pepperoni Pizza Sticks will do the trick! Flakey dough and melty mozzarella cheese, topped with zesty pepperoni and pizza sauce, make this an anytime snack or dinner that will soon be your favorite pizza recipe! 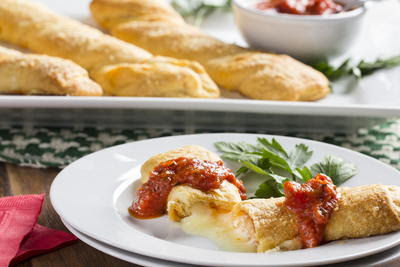 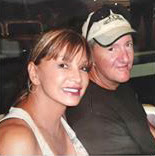 Historically this date.....
1899 – The United States takes possession of Wake Island in the Pacific Ocean.


1917 – The United States pays Denmark $25 million for the Virgin Islands.


1969 – Black Panther Party members Bunchy Carter and John Huggins are killed during a meeting in Campbell Hall on the campus of UCLA.


1989 – Cleveland School massacre: Patrick Purdy opens fire with an assault rifle at the Cleveland Elementary School playground in Stockton, California, killing five children and wounding 29 others and one teacher before taking his own life. 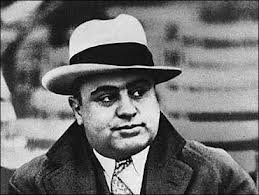 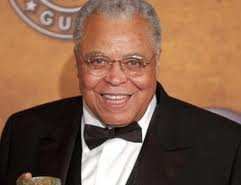 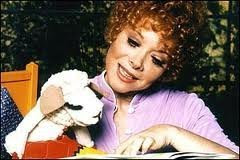 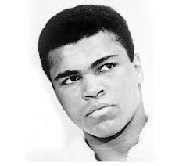 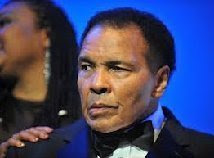 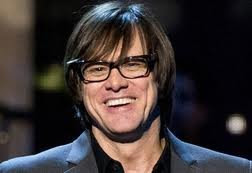 And last night Jack Church put my picture of the trees loaded with snow on the news..... 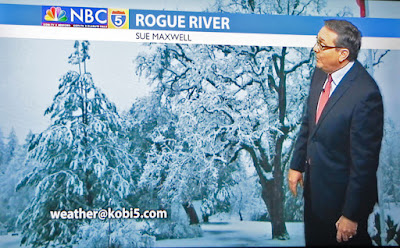 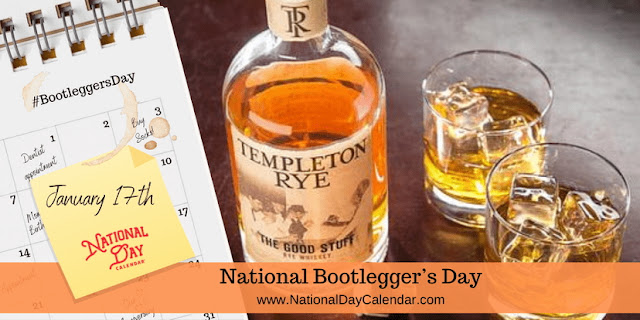 National Bootlegger’s Day on January 17th recognizes an era when bootleggers became legendary.
January 17 is the birthday of Templeton Rye Whiskey, bootlegger Al Capone and the son of another bootlegger, Meryl Kerkhoff.
The earliest use of the term bootlegger was during the 1880s in the Midwest when one would conceal flasks of liquor in their boot tops when going to trade with Native Americans.
The term found its permanent place in the American vocabulary when Congress passed the Eighteenth Amendment prohibiting the manufacture, transportation, and sale of alcohol in 1920.
Despite now being illegal, thirsty Americans still had a demand for liquor. While some distilleries switched their production to something legal, others took to bootlegging.
Bootleggers helped fill the demand by smuggling various brews from Canada and Mexico, and later distilling their own liquor in backwoods and secluded areas.  They brought their loot back to sell to speakeasies, individuals and other establishments.
Other terms, such as rum-runner and moonshiner, became popular during this time as well.
Bootlegging has a legendary history.  The Mafia arose out of the illegal and coordinated activities of bootlegging.  Storied names like Al Capone, Lucky Luciano, Alphonse Kerkhoff, and Bugs Moran are surrounded by glamour, danger, and mystery.
Prohibition was repealed in 1933 when Congress ratified the 21st Amendment.

Infinium Spirits founded National Bootleggers Day in 2015 to celebrate the birth of Templeton Rye. The Registrar at National Day Calendar proclaimed by the day 2015 to be observed on January 17th, annually.

When Prohibition outlawed the manufacture and sale of alcoholic beverages on January 17, 1920, many enterprising residents of a small town in Iowa chose to become outlaws – producing a high caliber and much sought-after whiskey known as TEMPLETON RYE, or “THE GOOD STUFF” to those in the know.  Alphonse Kerkhoff was one of those Templeton outlaws.

Over the course of its storied history, Templeton Rye became Al Capone’s whiskey of choice, quickly finding its way to the center of his bootlegging empire. Templeton Rye is based on the original Prohibition-era Kerkhoff recipe. It is aged in charred new oak barrels for a smooth finish…and a clean getaway.
January 17 is not only the birthday of Templeton Rye, but it’s also the birthday of Al Capone as well as the original Bootlegger’s son, Meryl Kerkhoff.  Please join our community of enthusiasts at the Bootlegger’s Society.
Posted by Oregon Sue at 7:31 AM 4 comments: