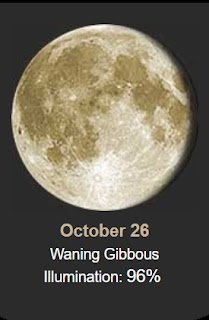 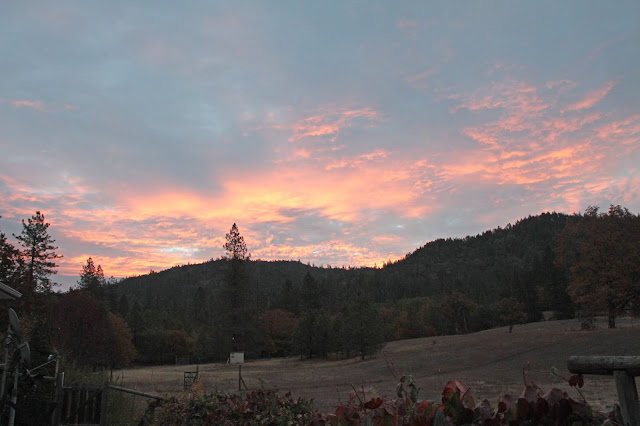 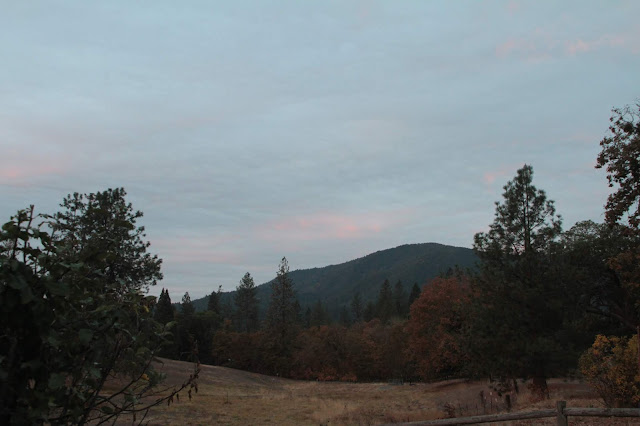 Yesterday the clouds came and went and by afternoon we warmed to 78º. 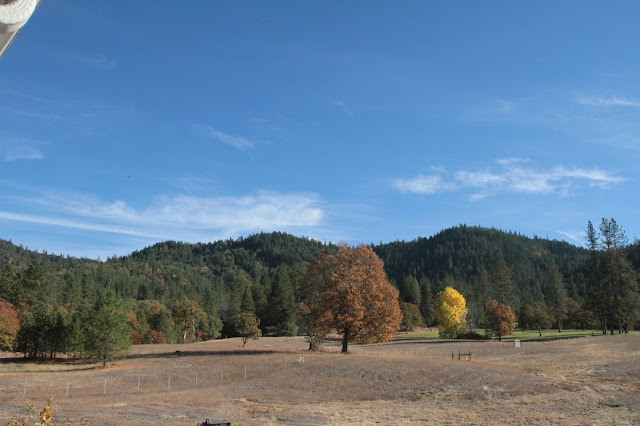 Dude was happy laying in the sun.... 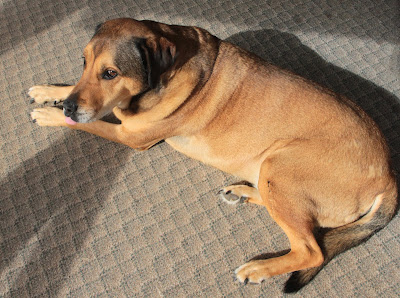 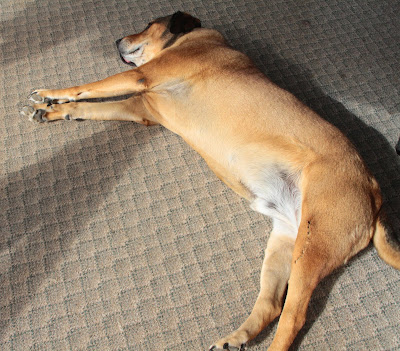 Tonight is game 3 of the MLB World Series, this one from Dodger Stadium.
And I told Arlon Webb (Wilsonite) this story yesterday....
My pal Charline (who gave me the recipe below) her mom had season ticket seats at Dodger Stadium. Jerry and I would go with Charline (LASD civilian)  and her boyfriend Sid Hackle (LASD SR Capt) to many games. The seats were right over the Dodger dugout and we'd set our beers on top of the dugout! It was sooooooooooooooo cool and the players would come out of the dugout and say hi to us!!!! Got to meet Kirk Gibson once too. He came to the Sheriff's range to get a gun permit (Sheriff Sherman Block authorized it if he could shoot). Jerry called me that he was coming to the range so I hot footed it down there. Go my picture taken with him. So nice a guy!!! 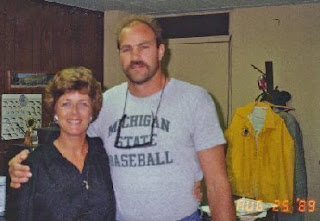 Also, a former Dodger catcher, Jack Fimple ....( https://en.wikipedia.org/wiki/Jack_Fimple ) is here in So. Oregon now, working with the pest control company I use. He signed and gave me one of his cards.... 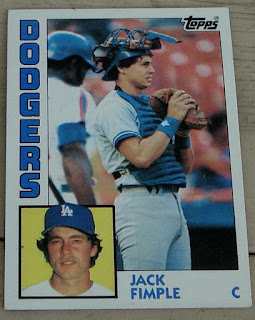 When he was first with the company he came to my house. Now he is a supervisor. When he calls and I answer he says, "It's your favorite Dodger!" .... LOL. I told him once, with a Mexican accent, "I low da Daa-yers." He laughed and said he hadn't heard that in 30 years!!!
Yes, I still root for the Dodgers.
Picture of the Day....
Dodger Stadium construction 1962.... 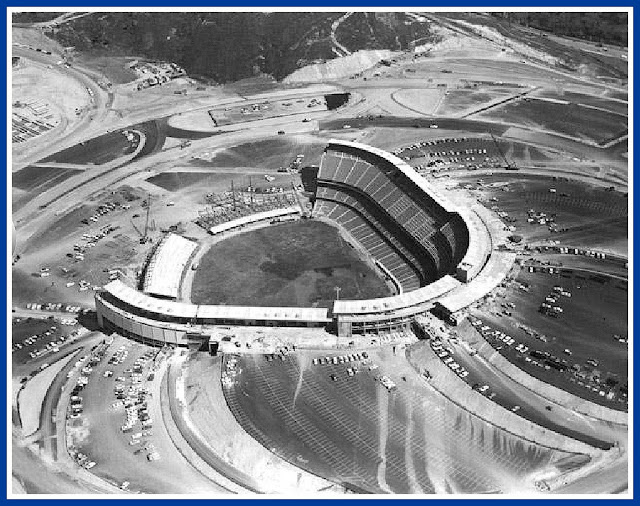 My meals are simple. For breakfast most of the time I have instant oatmeal with something else. Lately it's been an egg or two. 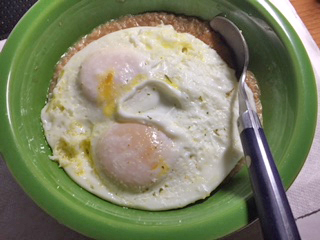 The oatmeal goes in the microwave with water for 1 minute 42 seconds. It comes out and I take a pottery cereal dish, drizzle in olive oil, crack in one or two eggs, prick the yolk with a sharp knife, put the small pottery plate on top of the bowl, cook in the microwave 45 seconds if 1 egg and 1 minute if 2 eggs. 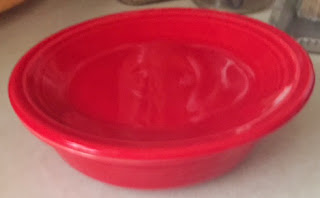 I put the egg on top of the oatmeal. The yolks are not running, just cooked perfect! 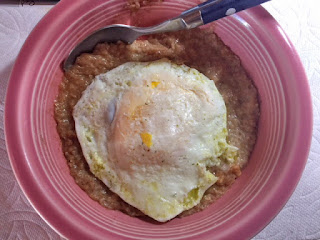 Since it's National Pumpkin Day.... 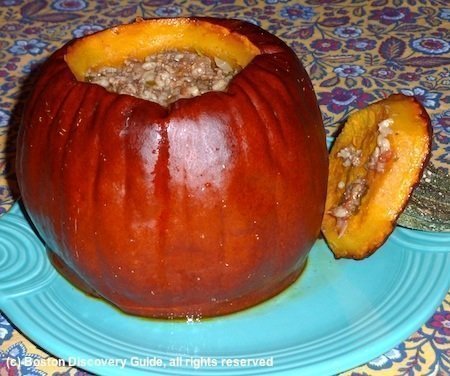 Select a small firm dark skinned pumpkin. Cut the top as though you were preparing a Halloween pumpkin. Keep the top.
Clean out the seeds and excess membrane. Salt well and set aside.
Stuffing:
(depends on the size of the cavity)
Ground beef, sufficient to fill cavity
Onions, chopped (1 per pound of meat)
Salt, pepper, sage, bay leaf, basil, celery salt, & garlic.
Brown beef and onions with seasonings. Drain excess fat. Rinse pumpkin cavity, dry, and lightly salt.
Fill with beef mixture and replace top.
Place in shallow baking dish, like a pie pan, and fill 1/2 full of water. Bake low and slow... 250º - 300º until you can press easily into pumpkin.
Serve whole pumpkin, scooping out stuffing along with the cooked pumpkin. Best served with potatoes and salad.
OMGOSH, this is really good!!!!! 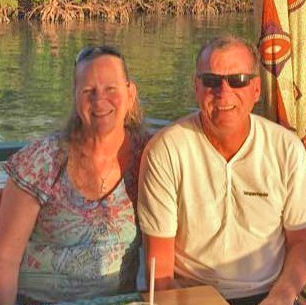 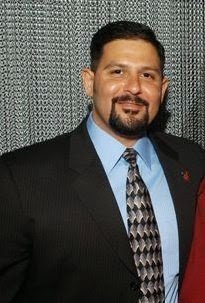 Kio's grandfather was the head of police for the Shah of Iran. Super nice man! Interesting Kio was born on the Shah's birthday and Kio, prior to his battle (and win) with cancer he was also a police officer!
Historically this date...........
1936 – The first electric generator at Hoover Dam goes into full operation. 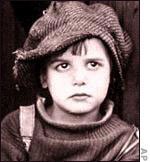 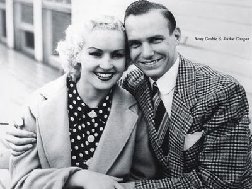 Married to Betty Grable at one time. 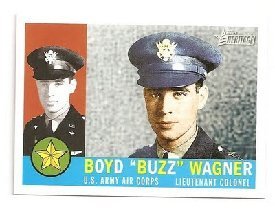 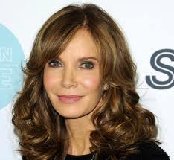 Dinner was some of Schwans Chicken Fries. I made a dipping sauce with Kikoman sweet chili and some mayonnaise. And veggies, of course! SOOOOOOOOOOOOOOOOOO good! 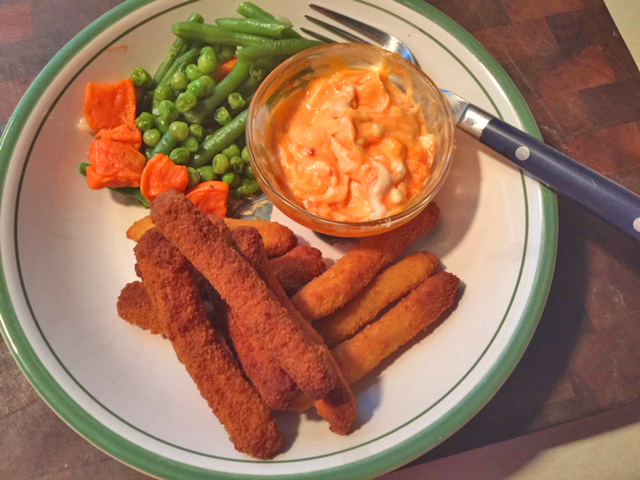 No game so watched my Chicago PD, Med, Fire shows. 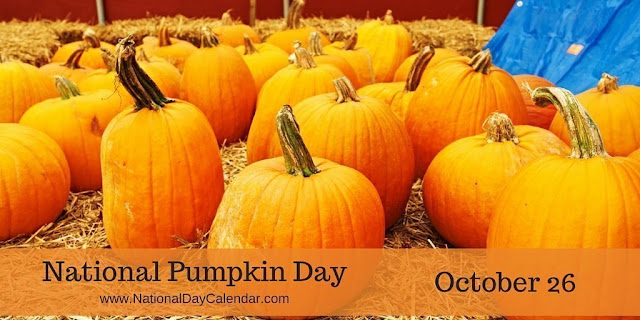 We recognize a favored autumn decoration and food on October 26th that is used in a variety of recipes, competitions, and festivals. It’s National Pumpkin Day!

By October 26th, we in a frenzy of pumpkin obsession. We cannot wait for the big November holiday for pumpkin pie.  No siree, we need pumpkin everything! Bars, cookies, coffee, cheesecake, pasta and oatmeal.  Pumpkin Chunkin’, pumpkin patches, festivals, bake-offs and television specials. Let’s not forget jack-o-lantern carving, too! This fruit grabs American’s attention.
As it should be.  This squash is native to  North America. The oldest evidence of pumpkin-related seeds dates back to somewhere between 7000 and 5500 BC to seeds found in Mexico.
The word pumpkin originates from the word pepon, which means “large melon” in Greek.
Within recent years, white pumpkins have become more popular in the United States. The United States produces 1.5 billion pounds of pumpkins, with Illinois producing more than any other state.
A 2,145-pound pumping from Streator, Illinois holds the current North American record.  Grown by Gene McMullen in 2015, the great pumpkin weighed in a few hundred pounds lighter than the current world record pumpkin from 2014.  At 2,323-pounds, the giant pumpkin from Switzerland retains the world record prize.
Canned pumpkin may be recommended by veterinarians as a dietary supplement for dogs and cats that are experiencing certain digestive ailments.
Raw pumpkin can be fed to poultry as a supplement to their regular feed during the winter months to help maintain egg production.
HOW TO OBSERVE
On National Pumpkin Day enjoy the following pumpkin recipes:
Pumpkin LasagnaSavory Pumpkin RavioloDebbie’s Pumpkin BarsPumpkin Pudding