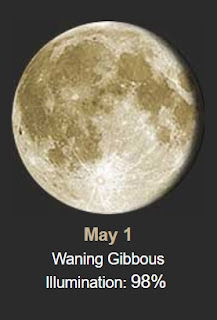 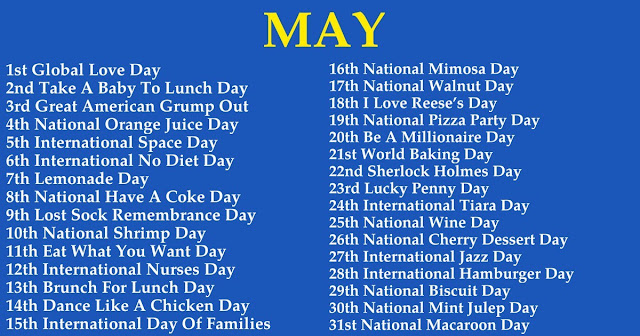 Yesterday, again, we did have clouds.... and sun and then clouds and sun and on and off and yo yo again! We topped out at 60º.
Interesting.... here are photos of what someone has considered the 10 ugliest animals in the world... some made me laugh. Not really "ugly" just "different" ! 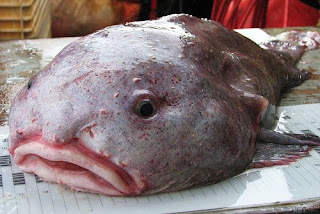 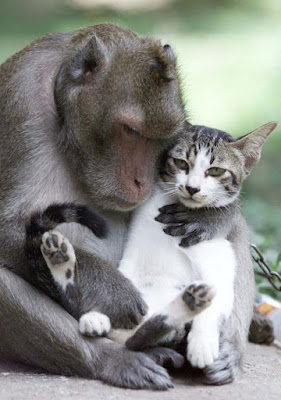 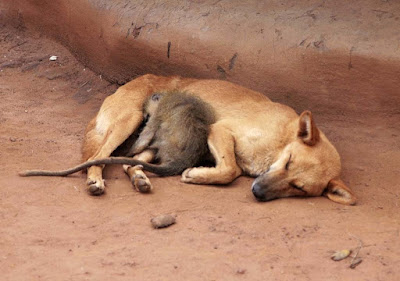 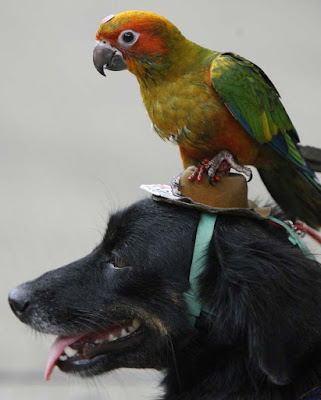 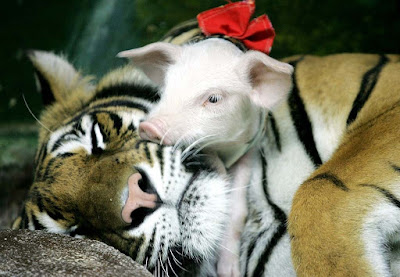 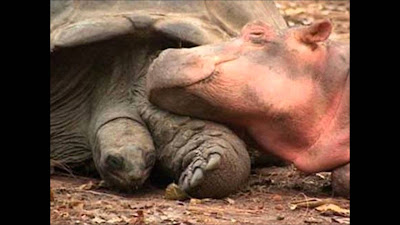 Before it gets too hot to use the oven, how about making this
Baked Firecracker Chicken 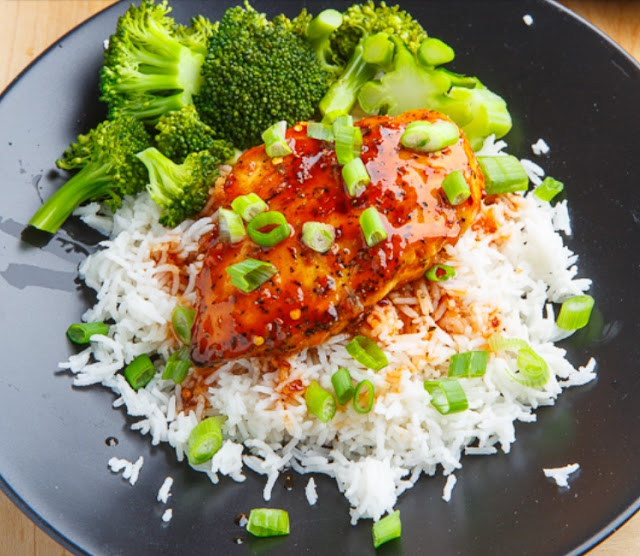 
1328 – Wars of Scottish Independence end: Treaty of Edinburgh-Northampton – theKingdom of England recognises the Kingdom of Scotland as an independent state.
1707 – The Act of Union joins the Kingdom of England and Kingdom of Scotland to form the Kingdom of Great Britain.
1785 – Kamehameha I, the king of Hawaiʻi, defeats Kalanikupule and establishes the Kingdom of Hawaiʻi.
1884 – Proclamation of the demand for eight-hour workday in the United States.
1915 – The RMS Lusitania departs from New York City on her two hundred and second, and final, crossing of the North Atlantic. Six days later, the ship is torpedoed off the coast of Ireland with the loss of 1,198 lives, including 128 Americans, rousing American sentiment against Germany.
1930 – The dwarf planet Pluto is officially named. 1931 – The Empire State Building is dedicated in New York City 1945 – World War II: Joseph Goebbels and his wife Magda commit suicide in the Reich Garden outside the Führerbunker. Their children are murdered by Magda by having cyanide pills inserted into their mouths.
1948 – The Democratic People's Republic of Korea (North Korea) is established, with Kim Il-sung as leader.
1956 – The polio vaccine developed by Jonas Salk is made available to the public.
1960 – Cold War: U-2 incident – Francis Gary Powers, in a Lockheed U-2 spyplane, is shot down over the Soviet Union, sparking a diplomatic crisis.
1961 – The Prime Minister of Cuba, Fidel Castro, proclaims Cuba a socialist nation and abolishes elections.
1991 – Rickey Henderson of the Oakland Athletics steals his 939th base, making him the all-time leader in this category. However, his accomplishment is overshadowed later that evening by Nolan Ryan of the Texas Rangers, when he pitches his seventh career no-hitter, breaking his own record.
2007 – The Los Angeles May Day mêlée occurs, in which the Los Angeles Police Department's response to a May Day pro-immigration rally become a matter of controversy.
2011 – Barack Obama announces that Osama bin Laden, the suspected mastermind behind the September 11 attacks is killed by United States special forces in Abbottabad, Pakistan. Due to the time difference between the United States and Pakistan, bin Laden was actually killed on May 2.
And births this date include...
1852 – Calamity Jane, American frontierswoman (d. 1903) 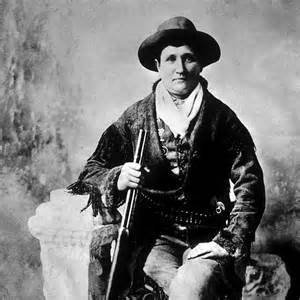 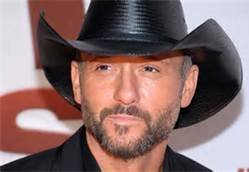 Later was exciting.... Safeway for groceries, post office for a package, ace for a hose coupling 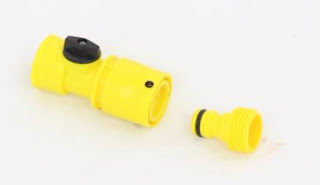 , and the card store for a special person's birthday card. While I was at Safeway there was this child crying and you could hear him all over the store. When I got in line to check out the lady in front of me was holding her son who was crying and crying and crying. She looked at me and said something about it being past his nap time. I had my cat purse with me... 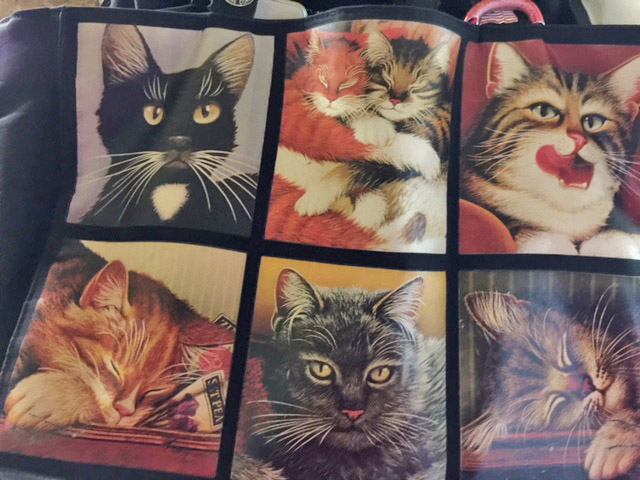 and so I said hi to the little guy then showed him my purse and all the 6 cat pictures on it. He quit crying and got very smiley and happy to see the kitties! His mom said they did have a yellow one like the bottom left photo. Did my good deed for the day!
In the meat department I asked the butcher, "If I was a pork shoulder, where would I be?" He laughed and said, "Right here" pointing. He told me they just got them in and were so very very fresh and something about just barely having their curly tails cut off. 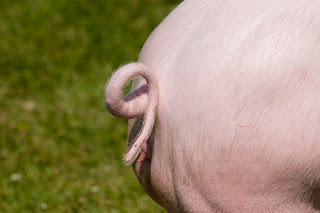 I said to him, that was gross and I loved pigs! And I also told him I used to be a pig! You know, LE and "pride integrity guts" kind. He was so humored he almost hugged me! He laughed and laughed. He thanked me for being a pig! He said that the pork shoulder would probably taste better than the other kind of pig. I told him, "Absolutely not! I married one of those LE pigs and he tasted GREAT!" The guy was still laughing as I walked away............
All I know. Nuff said. Happy Tuesday. Ciao.
xo Sue Mom Bobo 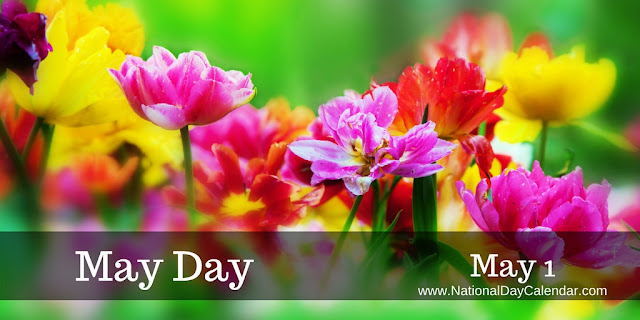 May Day is observed annually on May 1.  In many ancient calendars, May 1 was the first day of summer.  This was a cause for celebration.  One of the more popular rituals was harvesting flowers and giving them to neighbors and strangers in cone-shaped baskets. These “May Baskets” become more commonly known as “May Day Baskets”.  The current tradition is observed by hanging a cone-shaped basket full of flowers or other gifts on the outside doorknob, then knocking or ringing the doorbell and run away.
May Day has been a traditional day of celebration for centuries, with some of the earliest appearing in pre-Christian times.  In English tradition, May Day is celebrated by crowning a May Queen and dancing around a maypole.  The Finnish tradition is a carnival-type celebration in the streets that includes a special type of lemonade that is made with lemons, brown sugar and yeast.  In France, it is correct to give people either dogwood or lily of the valley to celebrate May Day.  In Italy, a seasonal feast is held to celebrate the arrival of spring.
While different countries have different ways to celebrate May Day, it is truly a celebration of spring.
Posted by Oregon Sue at 7:29 AM No comments: