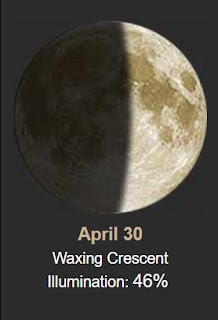 Good 50º dark cloudy morning. It looks like it's going to rain, but rain isn't predicted until the weekend. We'll see..... 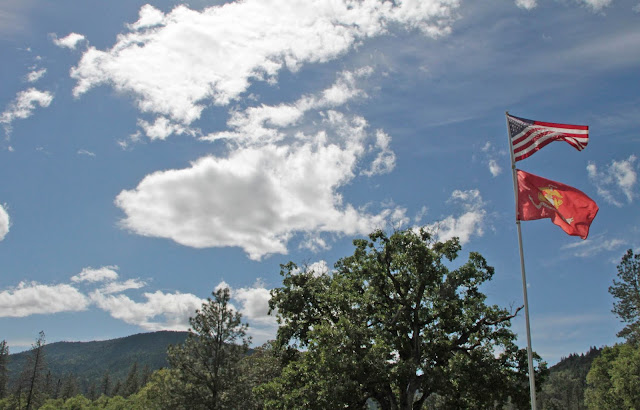 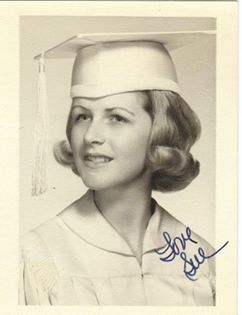 Tuesday Mike came over and did a bunch of weed-eating and mowing. 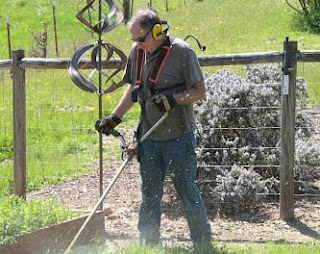 The front yard looks sooooo much better now and Dude is happy to lay in the short grass instead of the grass that just about went over his head!!! :o) 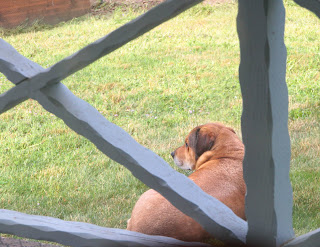 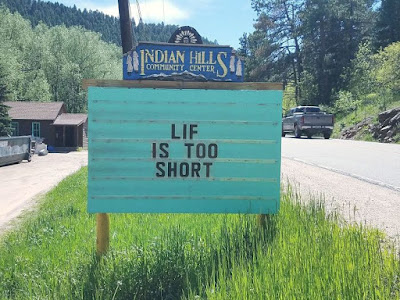 Interesting about the Colossal Squid... 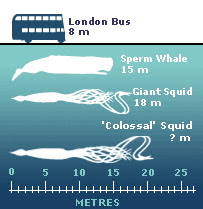 The Colossal Squid has the largest eye in the animal kingdom. At up to 11.8 inches  in diameter, experts often describe it as the size of a dinner plate or, in other words, as big as a human head or basketball. 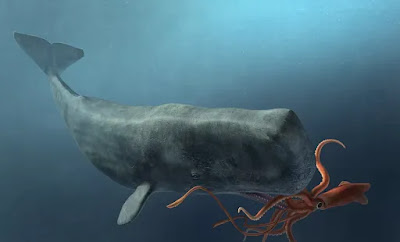 The Colossal Squid is the largest invertebrate known to science; it also has the largest eyes in the animal kingdom. Besides each one of the Colossal Squid’s eyes being up to 11.8 inches across, each eye has a lens the size of an orange. The huge eyes allow the squid to see in dim light conditions, very useful for an animal that spends most of its time hunting at 2000 meters below the surface.
It must also be mentioned that only sub-adult Colossal Squids have been captured and studied by man. It is believed that a full-grown Colossal Squid may grow up to 15 meters long. These giants must have even bigger eyes. Unlike the Giant Squid, the Colossal Squid has stereoscopic vision, having a greater ability to judge distances. Even more amazing, each eye has a built-in 'headlight', an organ known as a photophore which can produce light so that whenever the Colossal Squid focuses its eyes to the front, the photophores produce enough light for the squid to see its prey in the dark.
The first specimens were discovered and described in 1925. In 1981, an adult specimen was discovered, and in 2003 a second specimen was collected.Captured in 2007, the largest live colossal squid weighed 1,091 pounds,and is now on display with a second specimen at the Museum of New Zealand Te Papa Tongarewa. 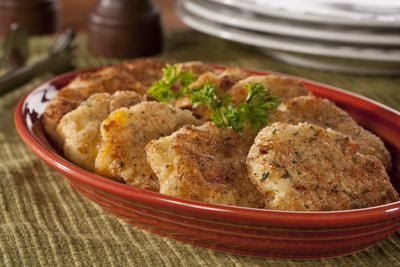 Need a holiday potato recipe that isn't like the rest? Any feast is sure to take on tasty excitement with these delicious Cheddar Potato Patties. Made with creamy mashed potatoes and savory cheddar cheese, these are company special! 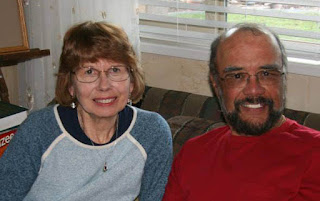 Historically this date......
1789 – On the balcony of Federal Hall on Wall Street in New York City, George Washington takes the oath of office to become the first elected President of the United States.


1803 – Louisiana Purchase: The United States purchases the Louisiana Territory from France for $15 million, more than doubling the size of the young nation.


1812 – The Territory of Orleans becomes the 18th U.S. state under the name Louisiana.


1900 – Casey Jones dies in a train wreck in Vaughn, Mississippi, while trying to make up time on the Cannonball Express.


1927 – Douglas Fairbanks and Mary Pickford become the first celebrities to leave their footprints in concrete at Grauman's Chinese Theater in Hollywood. 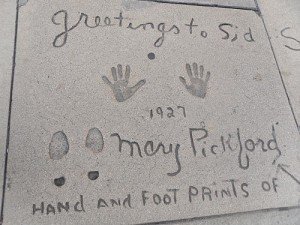 
1947 – In Nevada, the Boulder Dam is renamed Hoover Dam a second time. 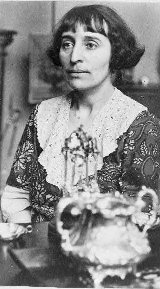 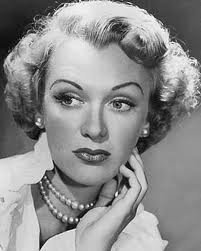 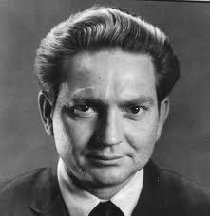 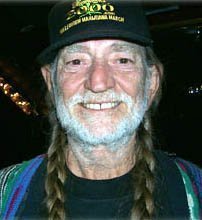 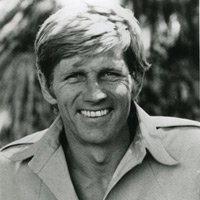 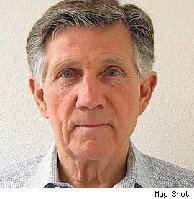 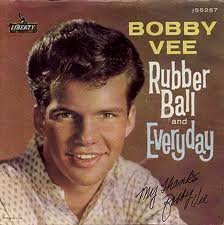 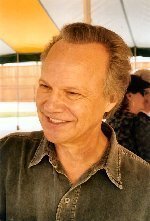 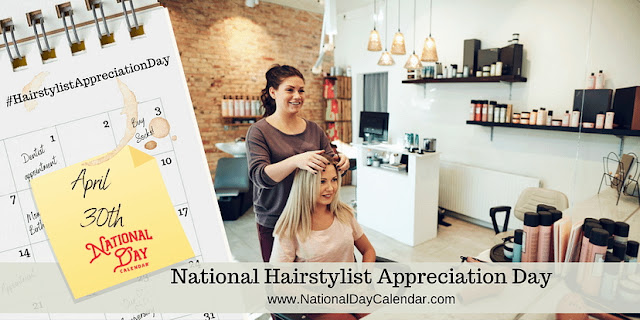 Each year on April 30th, National Hairstylist Appreciation Day honors hairstylists everywhere who make artful hairstyles possible. A talented hairstylist will not only make you look good but also make you feel good. This day also celebrates the uniqueness of all styles of hair.
Hairstylists receive training that gives them experience with a variety of textures, styles, and colors. No matter your style, your hairstylist knows the latest cuts and fashions to make your favorite looks come true. They also know how to keep your hair healthy and manageable, too. Whether you like it short, piled high, or sassy, stylists spend their days honing their skills so you look your best.

Celebrate your hairstylist by thanking them for their kindness or lending ear. Their morale-boosting, confidence building and self-esteem building talents allow us to look our best. Send flowers, give an appreciation card, leave an extra special tip, or maybe send a gift!  Order a gift card for future cuts and share your hairstyle, along with the first name of your hairstylist on social media using #HairstylistAppreciationDay.