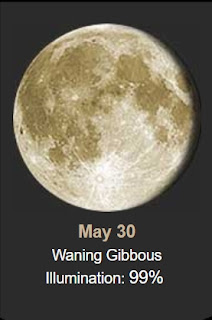 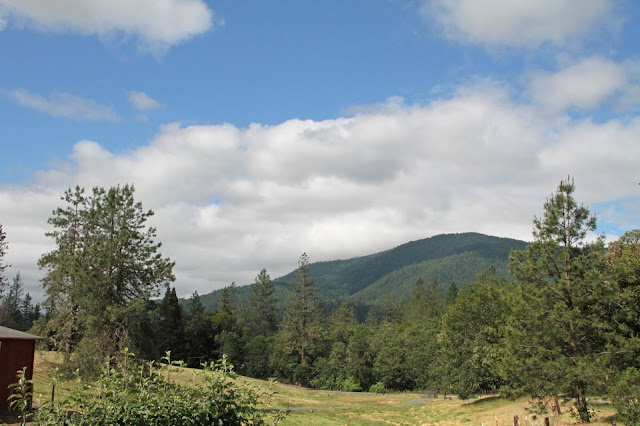 A couple of deer out early, with a turkey watching them.... 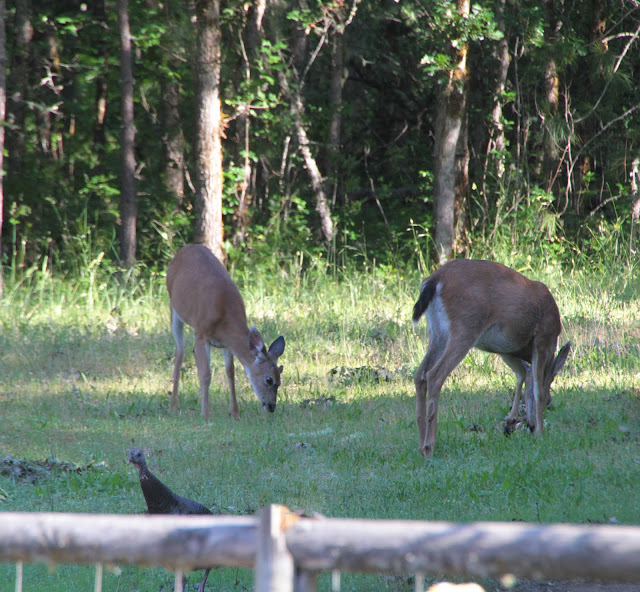 My friend Cathy has rescued a dog, Max, from Honduras. He was flown to California on 5-25. He is 6 months old. He had his right rear leg amputated recently. Cathy said he is the SWEETEST!! He does have that face! 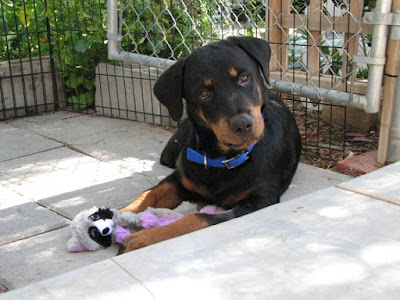 I was watching Hawaii 5-0, rerun from 2014. Danny, who is played by Scott Caan, had his mother visiting. She was sooooo odd. For the life of me I couldn't figure out who she was in real life. I looked it up and lo and behold it was Melanie Griffith. OMGOSH. She has so changed!!! 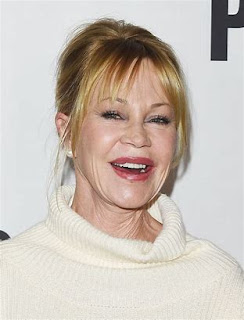 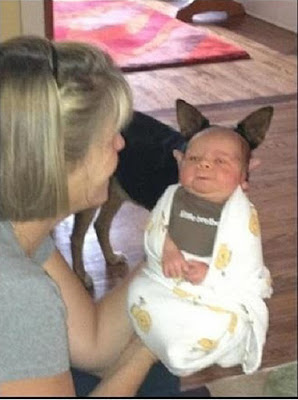 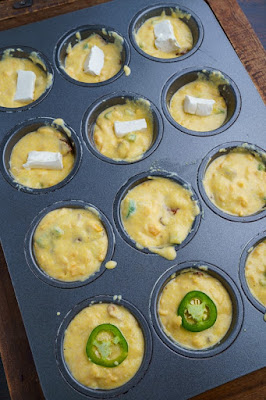 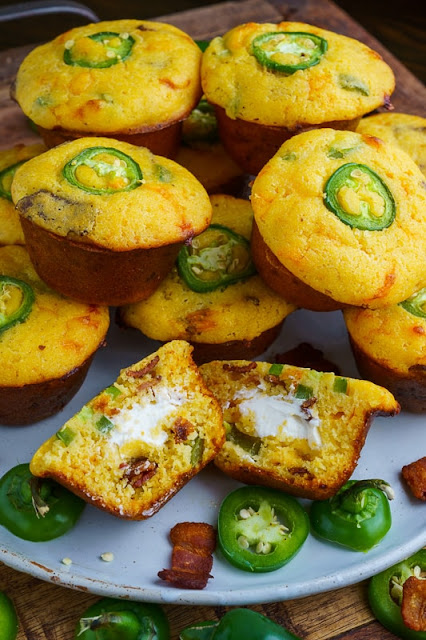 Option: Top the muffins with jalapeno slices.
Historically this date......
1806 – Andrew Jackson kills Charles Dickinson in a duel after Dickinson had accused Jackson's wife of bigamy.
1842 – John Francis attempts to murder Queen Victoria as she drives down Constitution Hill, London with Prince Albert.
1859 – Westminster's Big Ben rang for the first time in London.
1883 – In New York City, a rumor that the Brooklyn Bridge is going to collapse causes a stampede that crushes twelve people.
1899 – Female Old West outlaw Pearl Hart robs a stage coach 30 miles southeast of Globe, Arizona.
1922 – In Washington, D.C. the Lincoln Memorial is dedicated.
1958 – Memorial Day: the remains of two unidentified American servicemen, killed in action during World War II and the Korean War respectively, are buried at the Tomb of the Unknown Soldier in Arlington National Cemetery
1998 – A magnitude 6.6 earthquake hits northern Afghanistan, killing up to 5,000.
2005– American student Natalee Holloway disappears while on a high school graduation trip to Aruba, and caused a media sensation in the United States.
2013 – Nigeria passes a law banning same-sex
marriage.
And births this date include....
1927 – Clint Walker, American actor (d.5-21-2018)
... he sure WAS a hunk! 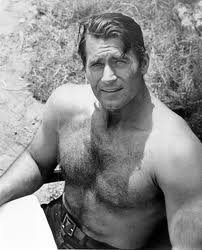 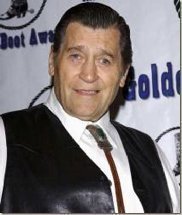 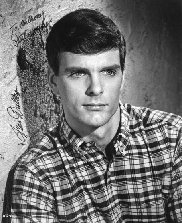 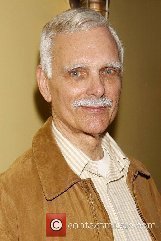 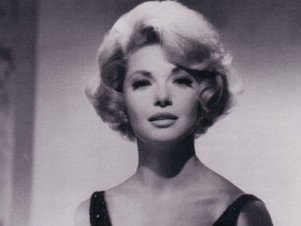 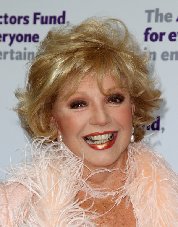 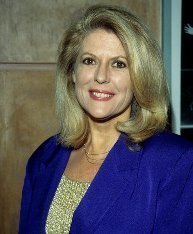 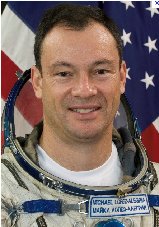 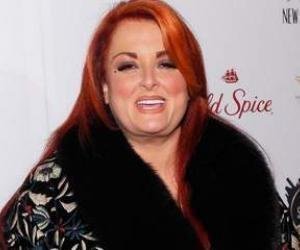 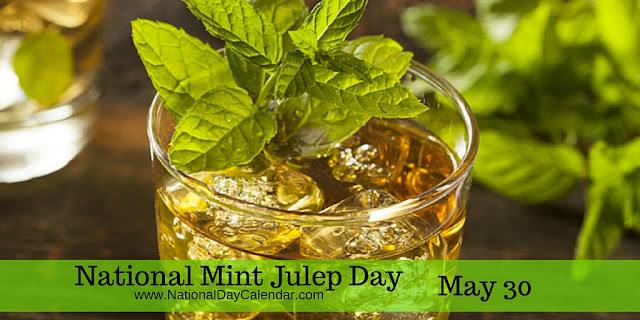 National Mint Julep Day is observed annually on May 30.  Each year, people around the country gather for a glass of mint julep! This refreshing southern classic is a traditional drink of the Kentucky Derby.
A classic mint julep is made with a mint leaf, bourbon, sugar and water. In the Southern states, where mint julep is more associated with the cuisine, spearmint is the mint of choice. Preparation of the drink may vary from one bartender to another.
Posted by Oregon Sue at 7:17 AM No comments: