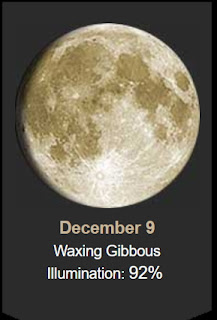 Yesterday the fog finally lifted. Blue sky and sunshine. We topped at 59º. 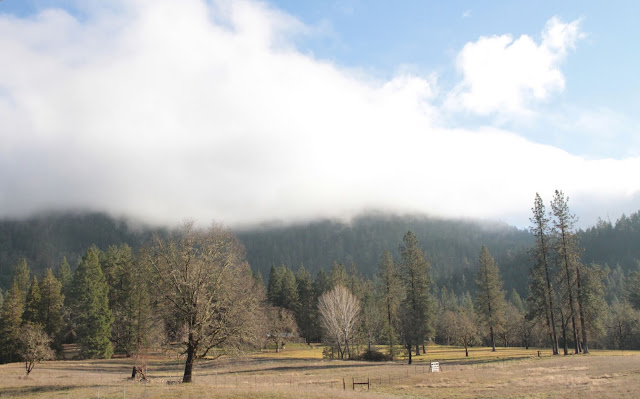 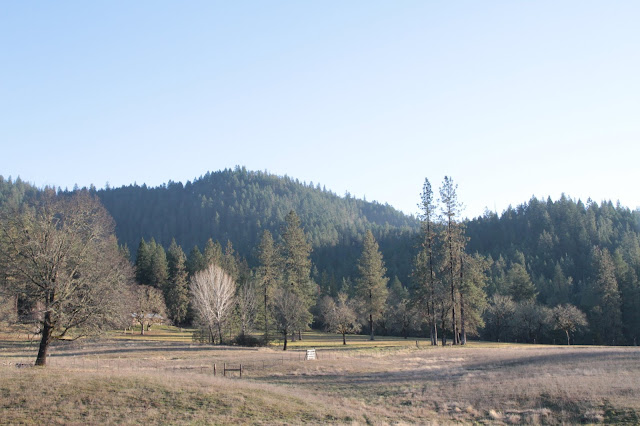 Then in late afternoon there was still clear sky but the fog was laying on the ground. Odd. Never saw that before. 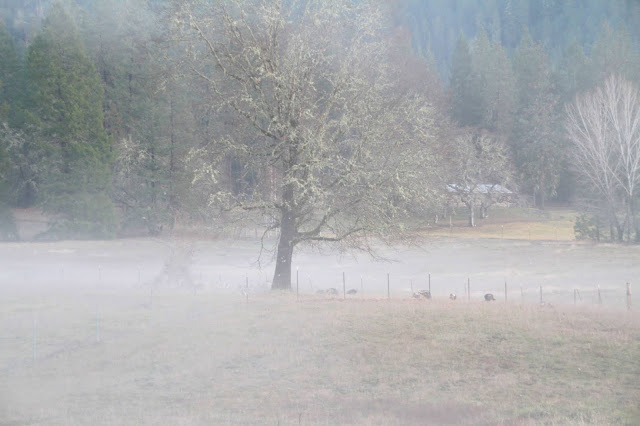 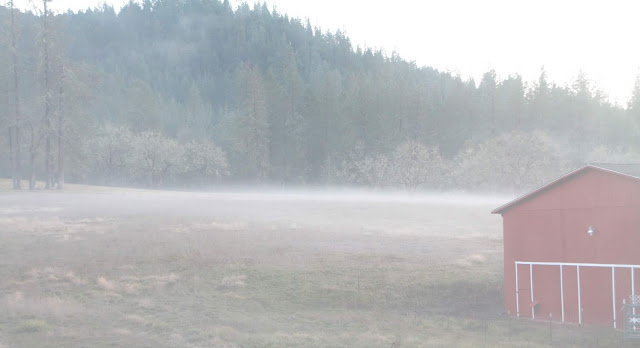 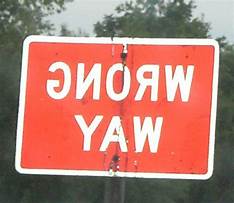 Interesting what becomes popular....
Miami Vice was a television series that starred Don Johnson and Philip Michael Thomas, two Police detectives working undercover in Miami. The series ran for five seasons on NBC from 1984 to 1990. The clothes worn on Miami Vice had a significant influence on men's fashion. The show popularized, if not invented, the iconic "T-shirt under Armani jacket" look. Many of the styles popularized by the TV show, such as the T-shirt under pastel suits, no socks, and rolled up sleeves,  became the standard image of 1980s culture. 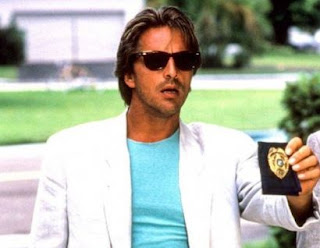 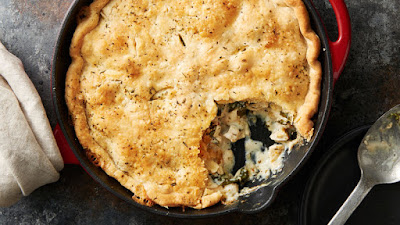 Spray 10" oven proof skillet with cooking spray.
Heat oven to 425º. In large bowl stir together sauce, 1 t. of the Italian seasoning and the red pepper flakes. Stir in chicken, then stir in spinach. Spoon into skillet. Top with pie cruse, turning under at the edges inside the skillet. Flute. Cut slits in several places in top crust. Brush with melted butter. Sprinkle with remaining 1 t. of Italian seasoning.

Bake 25-30 minutes or until crust is golden brown and filling is hot. If necessary cover edge of crust with foil during the last 10 minutes of baking to prevent excessive browning. Let stand 5 minutes.

1979 – The eradication of the smallpox virus is certified, making smallpox the first and to date only human disease driven to extinction.

2008 – The Governor of Illinois, Rod Blagojevich, is arrested by federal officials for a number of crimes including attempting to sell the United States Senate seat being vacated by President-elect Barack Obama's election to the Presidency.

(Just fyi, too many pictures to post. If you want to see a photo of them and/or read about them, click on their name, it's the link)


1916 – Kirk Douglas, American actor
still alive at 103. Interesting read about his heritage and his life. 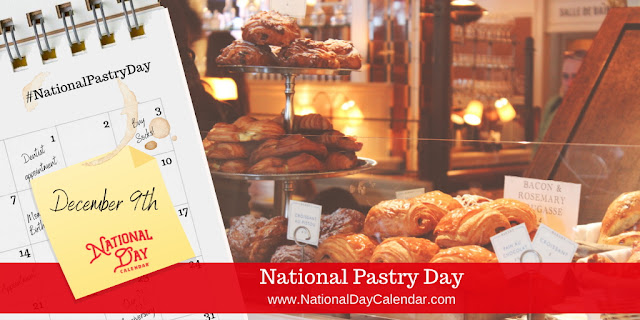 National Pastry Day celebrates one of the world’s most favored baked goods. On December 9th, visit your local bakery and pick up one or two of your favorite kinds.
The pastry is a name given to a large variety of baked goods which are made with ingredients such as flour, sugar, milk, butter, shortening, baking powder, and eggs. Pastry dough is rolled out thinly and then used as a base for different baked products.  A few of the more common bakery items include pies, tarts, quiches, and pasties. Bakers create both savory and sweet dishes from the doughs they create. Additionally, they continue to develop new and delicious creations all the time!
Culinary historians often consider French pastry chef Antonin Careme (1784 – 1833) to have been the original great master of pastry making in modern times.
Many different types of pastry deliver baked goods that make our mouths water. Most of them fall into one of the following categories:

Get baking! Choose your favorite recipes, or try one of the delicious ones below. While you’re baking, be sure to invite someone over to help you enjoy the delicious results. Another way to celebrate is by visiting your local bakery and giving them a shout out.