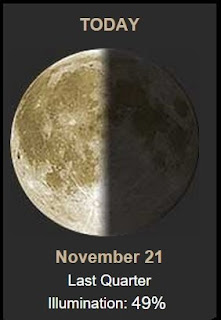 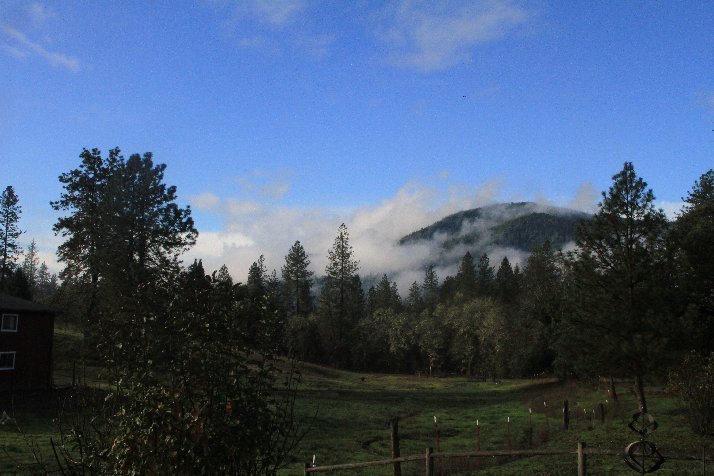 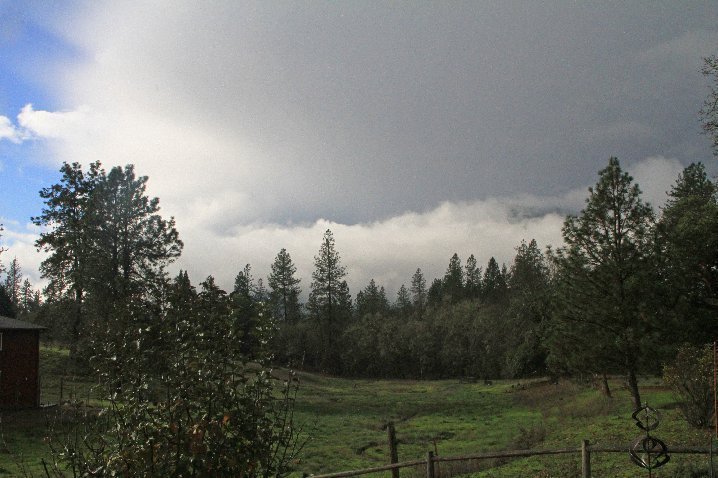 Here are the scores from yesterday's NFL games:

Of course 'Colon Kapperass' knelt during the National Anthem. JERK! 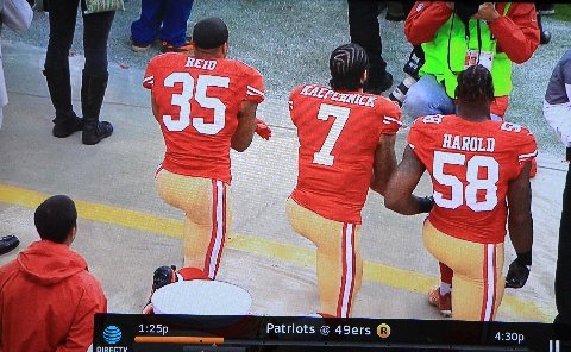 The NFL Career Passing Completion best goes to Payton Manning, and right behind him is Tom Brady and Bret Favre ! 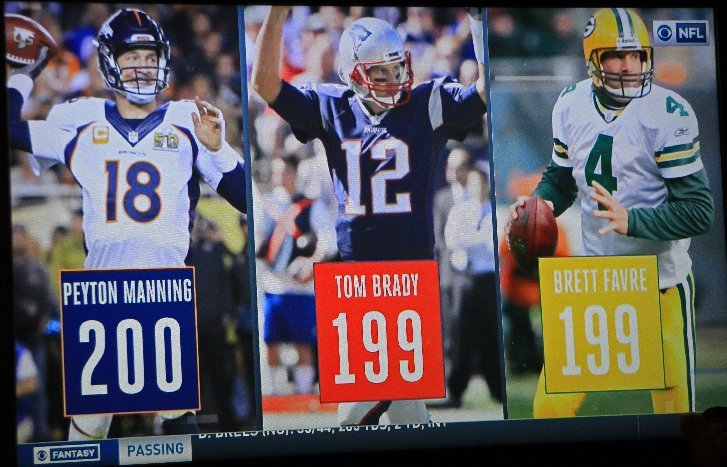 So, all in all, last night's game was great!
Has to be interesting for Tommy to go back to SF as he was raised in San Mateo. Some in the stands were holding signs that said, "Welcome Back Home Tom" !! 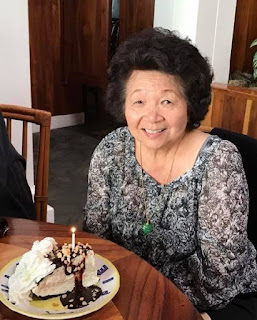 Historically this date...
1877 – Thomas Edison announces his invention of the phonograph, a machine that can record and play sound.

1980 – A deadly fire breaks out at the MGM Grand Hotel in Paradise, Nevada (now Bally's Las Vegas). 87 people are killed and more than 650 are injured in the worst disaster in Nevada history. 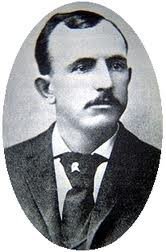 ..... here is the hat Steve McQueen wore in the movie Tom Horn... with his signature inside.... Jerry added the band and I added the feather! The 'sweat' is painted on. 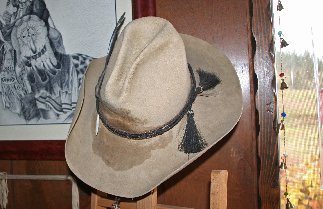 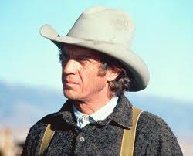 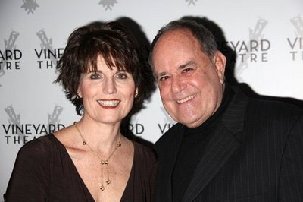 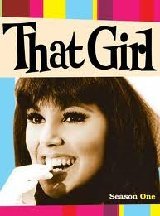 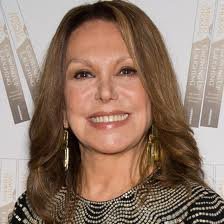 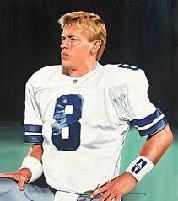 Caught a photo of Mr. Hawk with his "catch" leaving my pasture: 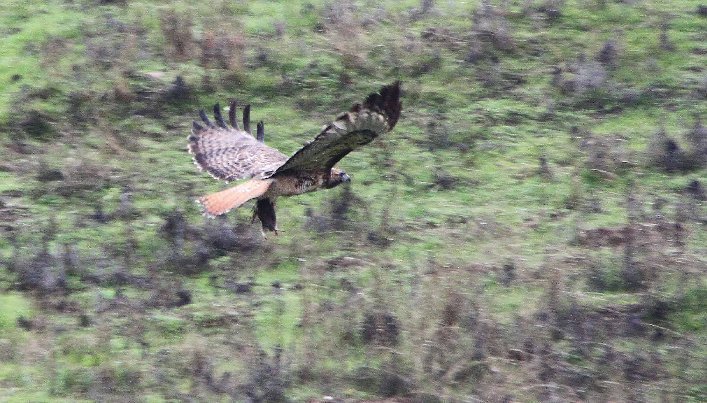 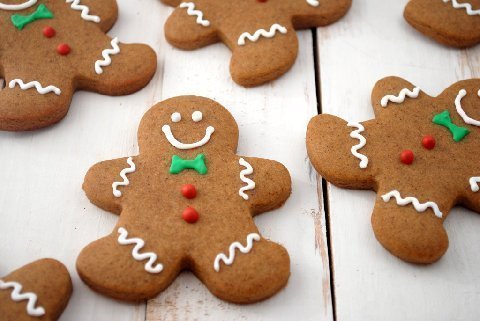 Here are today’s five thing to know about Gingerbread Cookie:
Posted by Oregon Sue at 8:22 AM 3 comments: