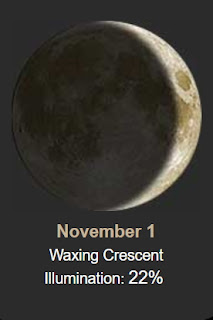 Yesterday clear and sunny again and we topped at 72º.

Stand by, time change is coming soon!! Like, Sunday!! 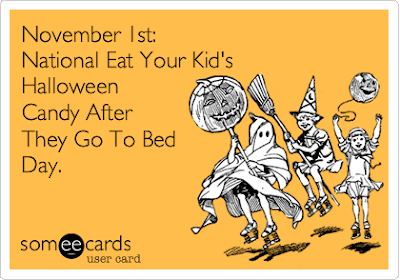 McDonald’s distributes 1.5 billion toys annually, making them the largest distributor of toys in the world. Approximately 20% of all purchases at McDonald’s are Happy Meals, which comes with a toy. In the United States alone, nine out of ten kids between the ages of 3 and 9 eat at McDonald’s at least once a month. With 68 million Happy Meals sold on a daily basis, if you do the math… that’s a lot of toys. McDonald's rolled out the first Happy Meal in 1979. The biggest hit toy that came from the Happy Meal was the Ty Beanie Baby. 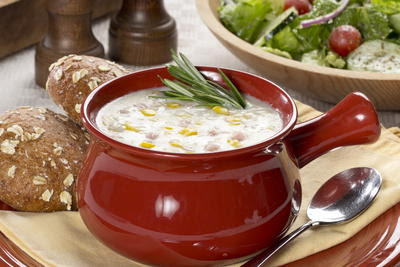 Nothing is more welcoming than a big pot of soup at the end of a long day, and with our recipe for Potato Corn Soup you can whip up a bowl of comfort anytime you want. It takes just about 30 minutes to get this soup on your dinner table, which makes it weeknight-friendly, too! 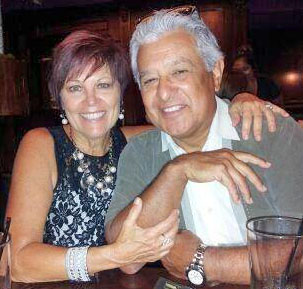 Historically this date.....
1520 – The Strait of Magellan is discovered, the passage immediately south of mainland South America, connecting the Pacific and the Atlantic Oceans, is first navigated by Ferdinand Magellan during the first global circumnavigation voyage.

1683 – The British crown colony of New York is subdivided into 12 counties.

1800 – US President John Adams becomes the first President of the United States to live in the Executive Mansion (later renamed the White House).


1941 – American photographer Ansel Adams takes a picture of a moonrise over the town of Hernandez, New Mexico that would become one of the most famous images in the history of photography.

1982 – Honda becomes the first Asian automobile company to produce cars in the United States with the opening of their factory in Marysville, Ohio. The Honda Accord is the first car produced there. 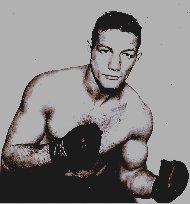 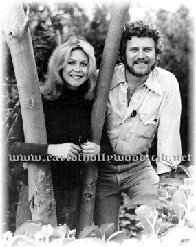 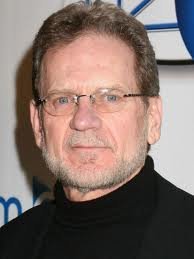 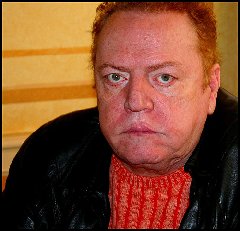 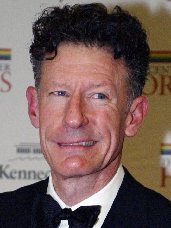 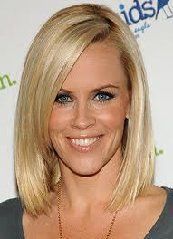 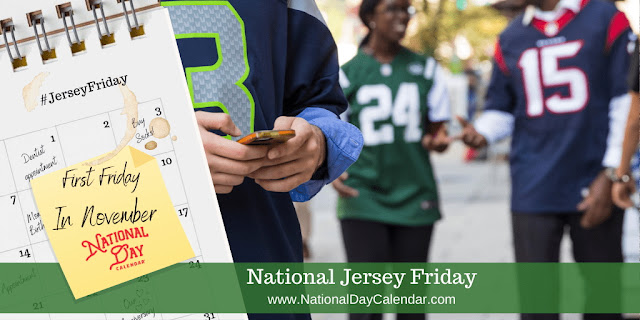 On the first Friday in November, express your fandom for your favorite professional players on National Jersey Friday by wearing your team’s jersey!
Every weekend during the fall, football fever sweeps the nation, from youth leagues to the professional ranks. Fans from all over the country gather to support their favorite players and teams, sparking a sense of community built upon childhood memories, fantasy football leagues, and age-old rivalries and traditions.
On this holiday, everyone has the unique opportunity to ignite a new tradition by wearing their favorite player’s jersey to school, to work and at home. Gear up and celebrate Jersey Friday!

Sport your favorite professional player’s jersey! Show your spirit by using #JerseyFriday to post on social media with you and your friends.

The National Football League Players Association founded National Jersey Friday to bring fans together on a single day in November and celebrate by wearing their favorite football player’s jersey. 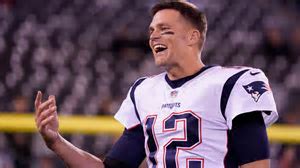