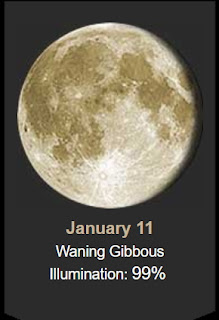 Hope you all survived the full moon!

Yesterday we got some awesome clouds... 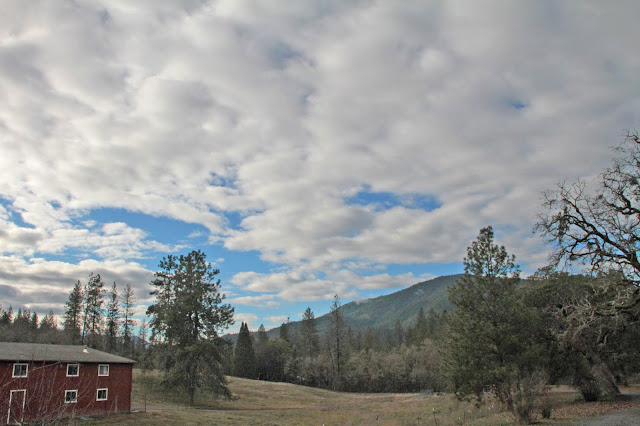 Then they spread out and we got some sunshine! Yeah! 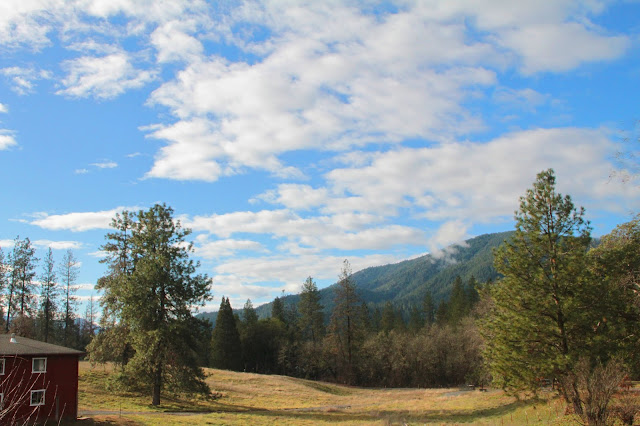 The sunshine didn't last too long and then the rain started.

Picture of the Day ... LOL. Shared by my NY friend Vivia. 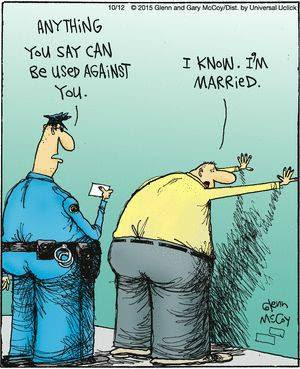 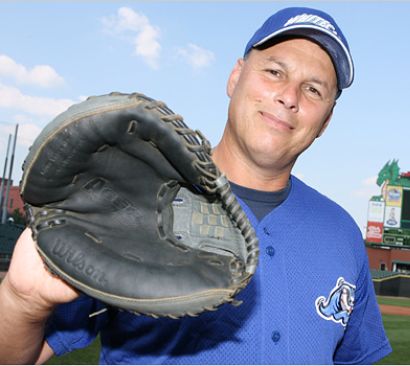 Being left-handed in baseball, except in rare cases, means exclusion from the position of catcher. The most common reason cited is that a left-handed catcher is at a disadvantage in making the throw to third base, especially with a right-handed hitter at the plate. The last left-handed catcher to play in the big leagues was Benny Distefano, who caught three games for the Pittsburgh Pirates in 1989. There have only been 30 left-handed throwing players who caught in at least 1 defensive inning. If you count those guys who caught 100 or more games in a career, you're down to exactly five left-handed catchers.


Sloppy Joe Squares
Trade the burger buns for crescent dough in these cheesy sloppy joe casserole that even picky eaters will love... 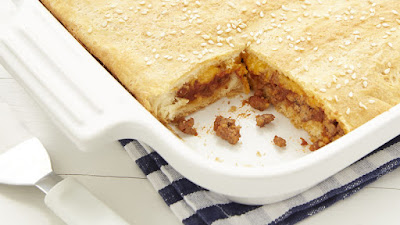 Unroll 1 can of dough, place in ungreased 13x9 glass baking dish. Press in bottom and 1/2 inch up sides of dish. Spread beef mixture over dough, sprinkle with cheese. Unroll second can of dough and place over cheese. Sprinkle with sesame seeds.

Bake 30-25 minutes, until dough is golden brown. Cut into squares and serve.
**Ground turkey can be used in place of beef.
Other cheese can be used... Monterey Jack, mozzarella, or pepper Jack. 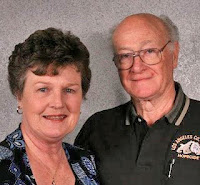 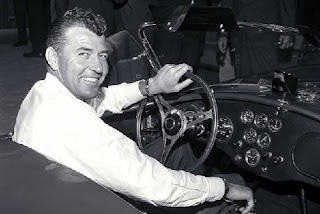 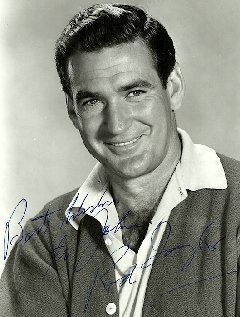 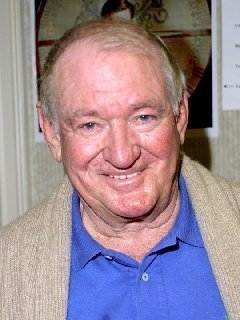 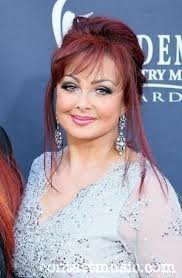 I had sent the above sun/cloud picture to the news and Jack Church put it on  Channel 5 KOBI 6pm news! Two in one week!!! 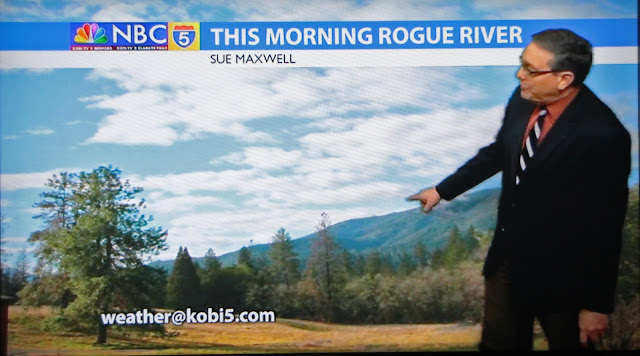 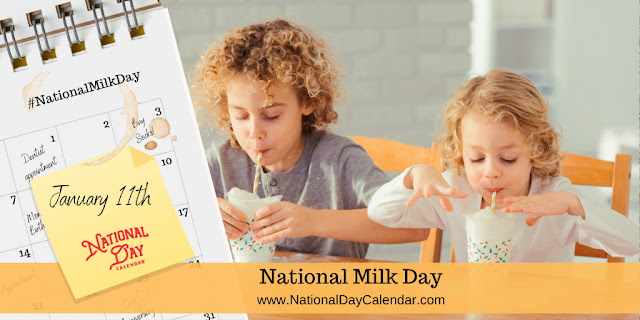 National Milk Day on January 11th commemorates the day many think the first milk deliveries in glass bottles began in the United States.  Alexander Campbell of the New York Dairy Company professed to the New York State Senate that his company was the first to make these deliveries in 1878.
The United States and Australia export more milk and milk products than any other countries. Those products include cheese, yogurt, ice cream, butter, cream, powdered milk, and much more. Throughout the world, more than 6 billion people consume milk and the products we make from it. One of the reasons is because milk provides nutrients such as calcium, potassium, vitamin B12, and vitamin A.

During the Middle Ages, people called milk the virtuous white liquor because alcoholic beverages were more reliable than water. In 1863, French chemist and biologist Louis Pasteur made it possible for milk and other food and drinks to be stored for more extended periods. He developed a method of killing harmful bacteria that is now called pasteurization.
In 1884, an American doctor, Hervey Thatcher of New York City, developed the first modern glass milk bottle. He called it the “Thatcher’s Common Sense Milk Jar.” He used a waxed paper disk to seal the milk in the glass bottle. Later, in 1932, plastic-coated paper milk cartons were introduced commercially as a consequence of their invention by Victor W. Farris.
Modern industrial processes use milk to produce casein, whey protein, lactose, condensed milk, powdered milk, and many other food-additive and industrial products.

The females of all mammal species can, by definition, produce milk. However, cow milk dominates commercial production. In 2011. FAO estimates cows produced 85% of all milk worldwide. Apart from cattle, many kinds of livestock contribute milk used by humans for dairy products. These animals include buffalo, goat, sheep, camel, donkey, horse, reindeer, and yak. Like cattle, their milk produces cream, butter, yogurt, kefir, ice cream, and cheese, too.

The ultimate way to celebrate is with a large glass of milk. However, a serving of anything made with milk would count, too! Does a milkshake sound good to you? We’ve gathered up some other ways to celebrate, too!

In 1915, The International Association of Milk Inspectors submitted a request to Congress in October of 1915 for a resolution naming an observance of National Milk Day. Their request did not suggest a date for the observance. We have no record that the incoming Congress ever presented a resolution for National Milk Day, nor did incoming President Woodrow Wilson ever declare the day.