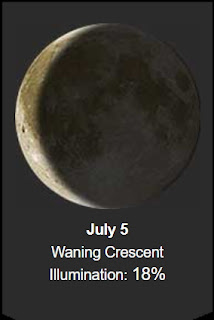 Good 55º clear sunny morning.
Yesterday we topped at 104º.
Picture of the Day ... the aftermath of Bonnie and Clyde's deaths, their car.... 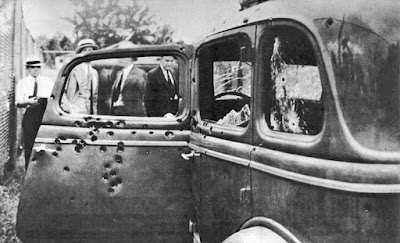 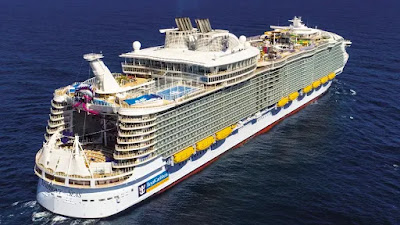 Symphony of the Seas is about 98 feet longer than the largest military ships ever built, the U.S. Nimitz-class aircraft carriers.

Facilities include a children's water park, a full-size basketball court, an ice-skating rink, a zip line that is 10 decks high, a 1400-seat theater, an outdoor aquatic theater with Olympic-height platforms, and two 43-foot rock-climbing walls. There is also a park containing over 20,000 tropical plants. 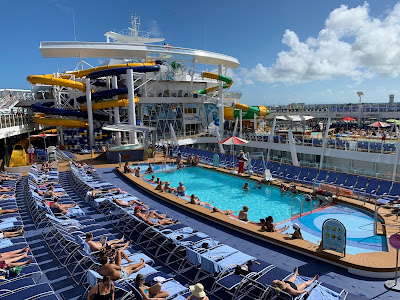 On 31 March 2018 Symphony of the Seas offered her first passenger cruise and began her maiden voyage on 7 April for a week-long trip through the Mediterranean.

In January 2019, while docked in Nassau, Bahamas, a passenger jumped overboard and survived. The passenger and his friends were turned over to law enforcement, not charged, and required to return home at their own expense.

In August 2019, an Australian passenger died after going overboard during a seven-day cruise of the Caribbean. His body was recovered shortly afterwards by the ship's officials.

During the COVID-19 pandemic on cruise ships, Royal Caribbean suspended all service across most of its fleet, including Symphony of the Seas. A 27-year old crew member from the housekeeping department was medically evacuated in March 2020 and subsequently died from COVID-19 in April 2020. The family later sued Royal Caribbean for wrongful death.

During her first season Symphony of the Seas continued to sail on seven-night Western Mediterranean cruises from Barcelona. She re-positioned on 28 October and arrived on 9 November at her new home port at the Royal Caribbean terminal at Port Miami in Florida, United States to provide cruises of the Caribbean.

No thank you. I don't think I'd ever want to be on this huge ship with that many passengers! 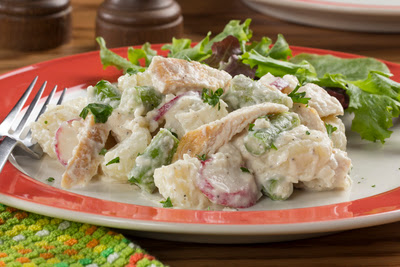 This All-in-One Chicken Potato Salad has it all: chicken, hearty potatoes, and fresh spring veggies, all tossed together in a creamy ranch sauce. It's a great fill-ya-up type of potato salad that the whole gang will enjoy!

**
Packaged sliced, precooked chicken is available in various flavors, and can be found in the refrigerated meats section of most supermarkets. Or... cook your own.
Historically this date.....
1937 – Spam, the luncheon meat, is introduced into the market by the Hormel Foods Corporation.
1945 – World War II: Liberation of the Philippines declared.

1971 – Right to vote: the Twenty-sixth Amendment to the United States Constitution, lowering the voting age from 21 to 18 years, is formally certified by President Richard Nixon.
1973 – Catastrophic BLEVE (Boiling Liquid Expanding Vapor Explosion) in Kingman, Arizona, following a fire that broke out as propane is being transferred from a railroad car to a storage tank, kills 11 firefighters. 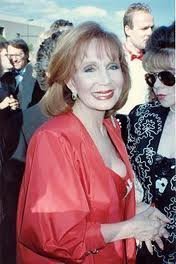 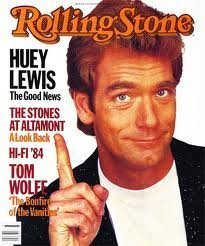 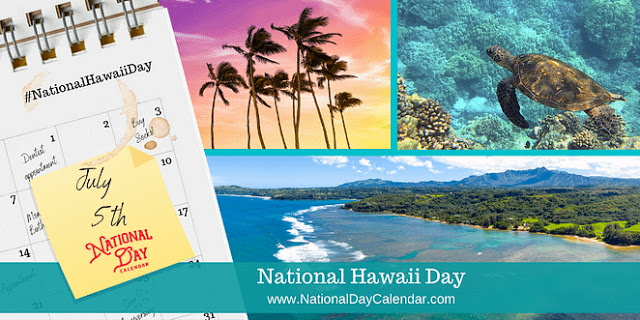 On July 5th, National Hawaii Day recognizes the 50th state to be granted statehood.
Eight islands make up The Aloha State, the largest of which is named Hawaii. The islands of Maui, Oahu, and Kauai are the next in size followed by Molokai, Lanai, Nihau, and Kahoolawe.
Nearly 2,000 years ago, Polynesians navigated the Pacific ocean in double-hulled vessels from the west. Captain James Cook sailed to the islands in 1778 and would later meet his death on the big island.
For generations, Hawaii ruled by the hand of the Kamehameha dynasty. King Kamehameha is still honored in Hawaii today.
In 1874, a new king was elected to the throne. King Kalākaua was known as the Merrie Monarch. Kalākaua also developed a reputation as a diplomat as he set out to tour the globe in 1881. As a result, Kalakaua would become the first monarch to travel around the world. It would take the Hawaiin leader an entire year to complete the voyage.
While Hawaii is the 50th state to join the Union, it has long been a strategic military installation. Its location in the Pacific has been vital to U.S. Naval operations for decades. On December 7, 1941, the surprise Japanese attack on Pearl Harbor shocked the nation and propelled the United States into World War II.
The islands’ beauty and traditions consistently draw visitors for rest and relaxation. Hawaii’s pristine beaches, majestic volcanoes, and exotic atmosphere speak to a richly diverse heritage that is welcoming and fascinating. Dance, music, and song taught from one generation to the next keep traditions alive in a lush environment surrounded by ancient history.

In October 2016 a bunch of us family members went to Hawaii... 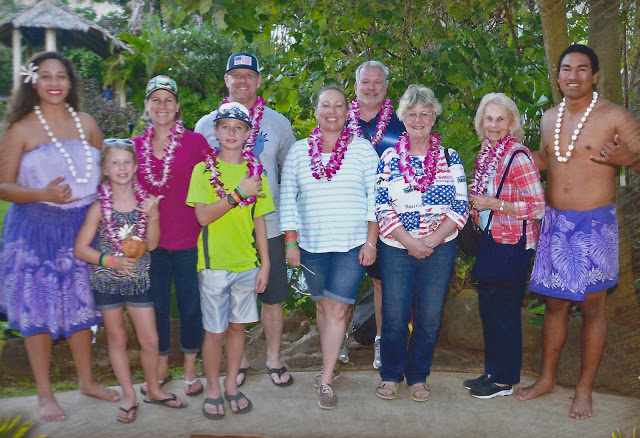 ALOHA !!6 days at the Aulani  Disney Resort on Oahu with my son Brian, his wife Jen, and their Tucker and Sami, along with  Jen's mom Jean, and Jen's cousin Marie and her boyfriend Brad.
Posted by Oregon Sue at 6:51 AM No comments: