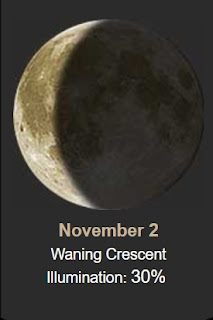 Good 53º foggy cloudy morning.
Yesterday was another one of those gloomy cloudy foggy days. 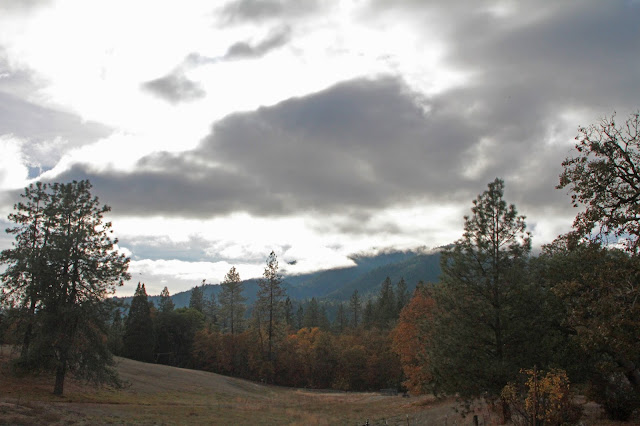 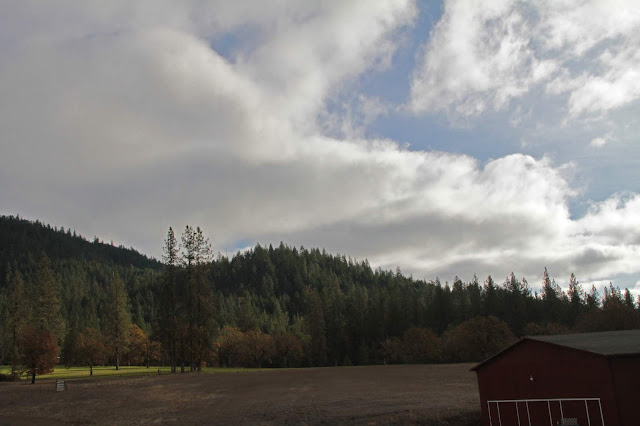 By early afternoon we had warmed to 66º.

Bruiser was comfy napping, without the sun shining, on one of his beds by the dining room window.... 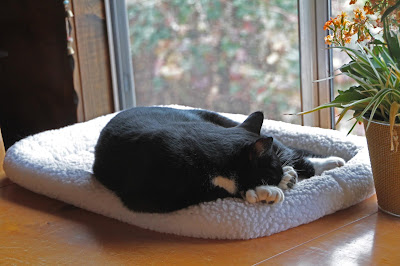 I did exciting stuff like vacuuming and mopping the back porch and kitchen floors. I washed the rugs and towels that I used to soak up the water that leaked out of the washer and the drain pipe. Bruiser enjoys it when I vacuum, as he likes to lay by the vacuum cleaner cord and smack it when it moves!

Picture of the Day..... LOL. OMGOSH, this is Sami with the walker in her Halloween costume!!! I didn't even recognize her!!!! 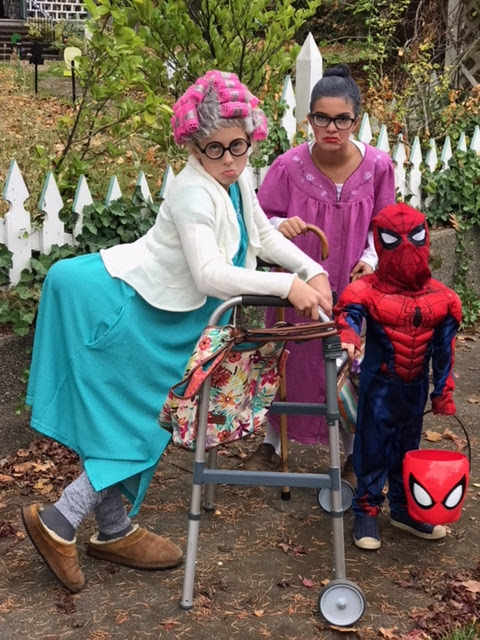 Apparently Jen bought the walker at the thrift store. Sami's butt is balloons. She's wearing Jen's slippers. Her candy bag is a purse. Brian said they went downtown to trick or treat and Sami walked across the street super slow, just like an old lady! She did good at playing the part! 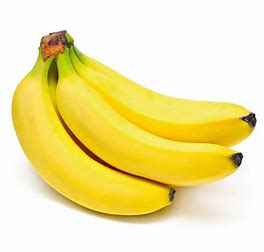 A banana is an edible fruit – botanically a berry – produced by several kinds of large herbaceous flowering plants in the genus Musa. In some countries, bananas used for cooking may be called "plantains", distinguishing them from dessert bananas. The fruit is variable in size, color, and firmness, but is usually elongated and curved, with soft flesh rich in starch covered with a rind, which may be green, yellow, red, purple, or brown when ripe. The fruits grow in clusters hanging from the top of the plant. Almost all modern edible seedless (parthenocarp) bananas come from two wild species – Musa acuminata and Musa balbisiana. 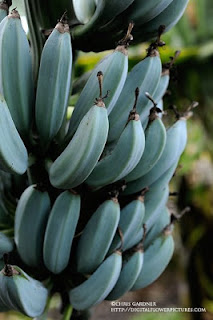 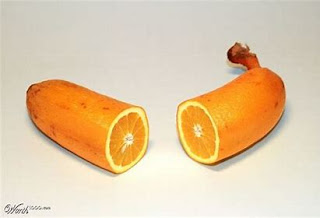 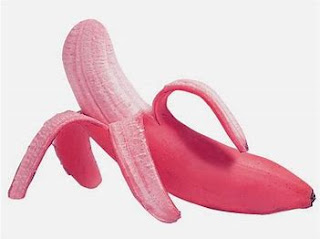 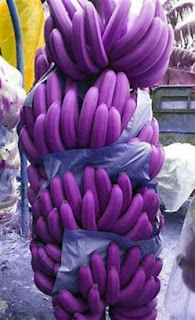 Musa species are native to tropical Indomalaya and Australia, and are likely to have been first domesticated in Papua New Guinea. They are grown in 135 countries, primarily for their fruit, and to a lesser extent to make fiber, banana wine, and banana beer and as ornamental plants. The world's largest producers of bananas in 2016 were India and China, which together accounted for 28% of total production.
Worldwide, there is no sharp distinction between "bananas" and "plantains". Especially in the Americas and Europe, "banana" usually refers to soft, sweet, dessert bananas, particularly those of the Cavendish group, which are the main exports from banana-growing countries. By contrast, Musacultivars with firmer, starchier fruit are called "plantains". In other regions, such as Southeast Asia, many more kinds of banana are grown and eaten, so the binary distinction is not useful and is not made in local languages.
The banana plant is the largest herbaceous flowering plant.[7] All the above-ground parts of a banana plant grow from a structure usually called a "corm". Plants are normally tall and fairly sturdy, and are often mistaken for trees, but what appears to be a trunk is actually a "false stem" or pseudostem.
The banana fruits develop from the banana heart, in a large hanging cluster, made up of tiers (called "hands"), with up to 20 fruit to a tier. The hanging cluster is known as a bunch, comprising 3–20 tiers, or commercially as a "banana stem", and can weigh 66–110 lb. Individual banana fruits (commonly known as a banana or "finger") average 0.276 lb, of which approximately 75% is water and 25% dry matter.
The fruit has been described as a "leathery berry". There is a protective outer layer (a peel or skin) with numerous long, thin strings (the phloem bundles), which run lengthwise between the skin and the edible inner portion. The inner part of the common yellow dessert variety can be split lengthwise into three sections that correspond to the inner portions of the three carpels by manually deforming the unopened fruit. In cultivated varieties, the seeds are diminished nearly to non-existence; their remnants are tiny black specks in the interior of the fruit.

Toss the asparagus and mushrooms in the oil, salt and pepper, place on a baking sheet in a single layer and roast in a preheated 400º oven until they start to caramelize, about 20-30 minutes, mixing half way through.
Start cooking the pasta as directed on the package.
Cook the bacon in a pan, pour off all but a tablespoon of the grease from the pan, add the garlic, cook for 30 second and turn off the heat.
Mix the egg, cheese, pepper and salt and parsley in a bowl.
Drain the cooked pasta reserving some of the water.
Mix the pasta, egg mixture, asparagus and mushrooms into the pan with the bacon, adding reserved pasta water as needed

Special birthday today, Lisa Hannan, daughter-in-law of my pal Mike who comes over to help me with many chores. HAPPY BIRTHDAY LISA! 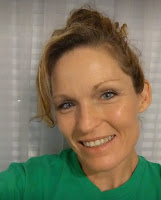 Mike also had told me his mom, Ruth, and one of his sons, Frank (Lisa's hubby), were also born on Halloween. Them and John Comstock (LASD ret) are Halloween babies along with my baby girl! Mike's other son Richard was born on 10-29!

1898 – Cheerleading is started at the University of Minnesota with Johnny Campbell leading the crowd in cheering on the football team.


1947 – In California, designer Howard Hughes performs the maiden (and only) flight of the Spruce Goose or H-4 The Hercules; the largest fixed-wing aircraft ever built. 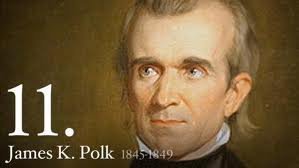 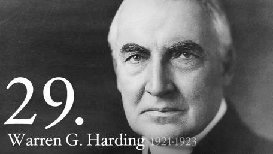 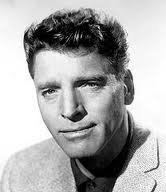 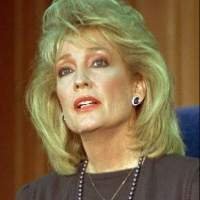 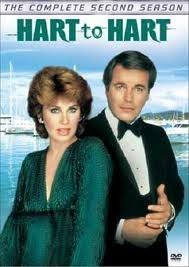 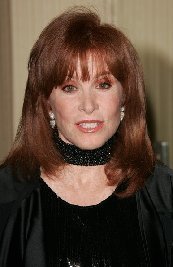 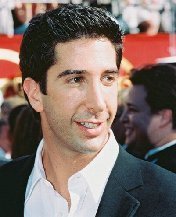 Stefanie Powers and David Schwimmer both attended Hollywood High School, and Stefanie was a cheerleader there.
One thing I remember about Hollywood High was when I was working for UPS 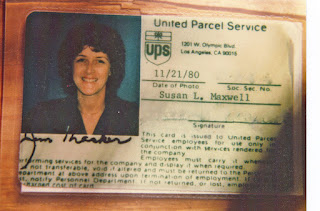 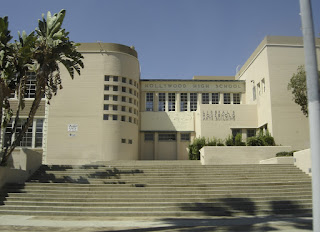 when a woman walked up towards my truck and (she could only see my brown shirt, brown pants, and not my face) and she asked, "Would you like a date?" I leaned down so she could see my face and I said, "I don't think so."   Sheesh!!! 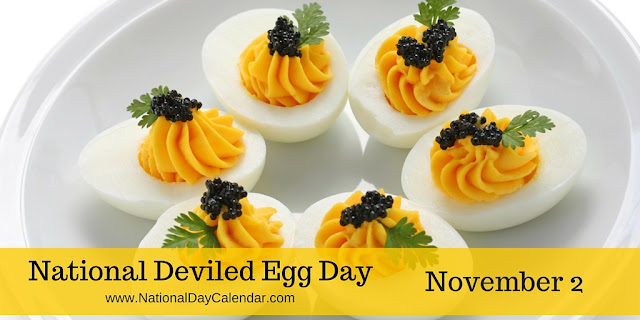 A favorite hors-d’oeuvres or side dish for parties, holidays, family reunions and potluck dinners, deviled eggs are the star of the show on National Deviled Egg Day which is observed each year on November 2.
Deviled eggs are such a well-loved food that for which specially designed carrying dishes and plates have been made. The deli section of the grocery store prepares packaged deviled eggs, and they can be found in some convenience stores, too.
Deviled eggs, also known as eggs mimosa, stuffed egg, salad eggs or dressed eggs, are hard boiled eggs which have been shelled, cut in half and filled with the hard-boiled egg’s yolk mixed with other ingredients such as mayonnaise and mustard. Eggs are quite versatile when it comes to making simple dishes elegant. The deviled egg is another example of taking the humble egg and being able to add one or two favorite ingredients to make a dozen eggs a beautiful centerpiece.  By using colorful relishes, spicy peppers, pimentos or savory herbs, deviled eggs take on an entirely new flavor profile, demonstrating once again just how delicious this family favorite is for special occasions.  Make them a little more creamy with sour cream or a bit more tart with added vinegar, and just about every palate can be satisfied. From the traditional paprika garnish to crunchy bacon, or a little caviar, anchovy or herring, there is some devilish experimenting that can be done.
The first known print reference referring to the term “deviled” about food, appeared in 1786. It was in the 19th century that it came to be used when referring to spicy or zesty food, including eggs prepared with mustard, pepper or other ingredients stuffed in the yolk cavity.
HOW TO OBSERVE
Enjoy this Basic Deviled Eggs recipe.
Posted by Oregon Sue at 8:22 AM 4 comments: