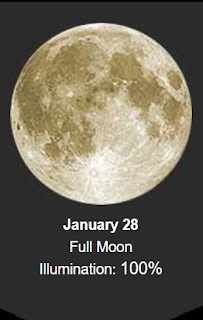 Stay safe.... full moon!
Good 35º raining morning.
Yesterday we had a little snowfall.... not much. Here's the snow on Fielder Mountain... 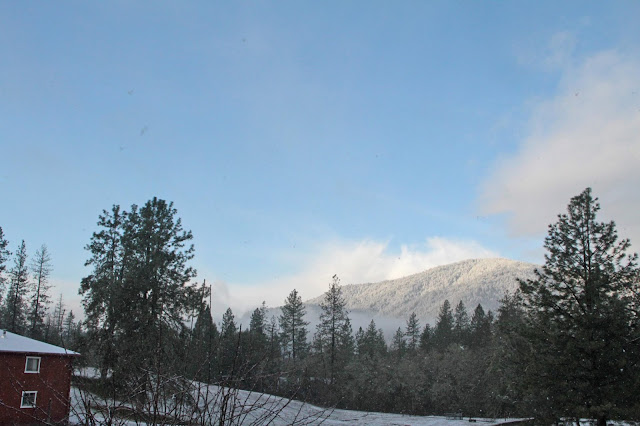 We had sun on and off... and we topped at 40º.
Our power went out at 10am for 40 minutes. Fortunately it came back on soon. My friend Jeannie said on her Pacific Power app there were over 6000 customers without power. Don't know why. Then on the evening news they said the outage was unknown and 52,000 lost power. This is crazy.
Picture of the Day... 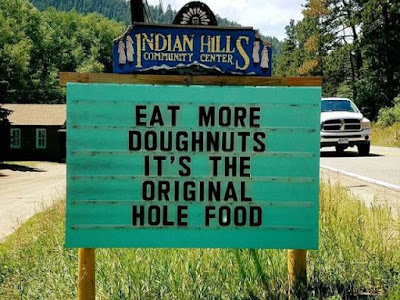 Interesting about Dr. Fauci and salaries ....

Anthony Stephen Fauci (/ˈfaʊtʃi/; born December 24, 1940) is an American physician-scientist and immunologist serving as the director of the National Institute of Allergy and Infectious Diseases (NIAID) and chief medical advisor to the president.

As a physician with the National Institutes of Health (NIH), Fauci has served American public health in various capacities for more than 50 years, and has been an advisor to every U.S. president since Ronald Reagan. He became director of the NIAID in 1984 and has made contributions to HIV/AIDS research and other immunodeficiency diseases, both as a scientist and as the head of the NIAID. From 1983 to 2002, Fauci was one of the world's most frequently-cited scientists across all scientific journals. In 2008, President George W. Bush awarded Fauci the Presidential Medal of Freedom, the highest civilian award in the United States, for his work on the AIDS relief program PEPFAR.

Dr. Anthony Fauci made $417,608 in 2019, the latest year for which federal salaries are available. That made him not only the highest paid doctor in the federal government, but the highest paid person out of all four million federal employees. Dr. Fauci even made more than the $400,000 salary of the President of the United States. In comparison to Dr. Fauci, Speaker Nancy Pelosi will earn $223,500 this year. The 80-year-old Dr. Fauci began his 53-year career at NIH (National Institutes of Health) in 1968, and has been an advisor to every U.S. president since Ronald Reagan.
From Mr. Food 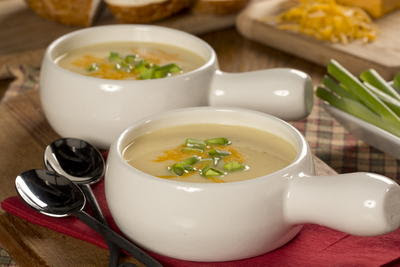 Cheesy Potato Soup
When you want warm, comfort food but don't have the time, then looking to something like instant potato soup is the next logical step. But how do you make potato soup with instant potatoes while keeping the rich, flavorful, and satisfying taste of slow-cooked soup? The answer is making our delicious Cheese Potato Soup!
With a soup this comforting, you'd never guess that it took under 10 minutes to make (but it does). Do not make this Cheesy Potato Soup unless you're planning on serving it with plenty of crusty bread for dunking. It's so creamy and good, you wouldn't want to leave one drop behind.
Historically this date....
1887 – In a snowstorm at Fort Keogh, Montana, the world's largest snowflakes are reported, 15 inches (38 cm) wide and 8 inches (20 cm) thick.

1915 – An act of the U.S. Congress creates the United States Coast Guard.

1958 – The Lego company patents the design of its Lego bricks, still compatible with bricks produced today. 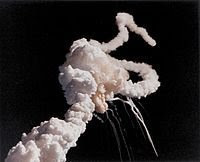 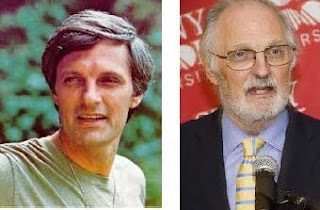 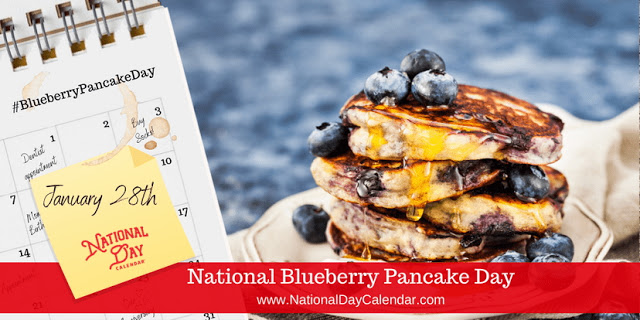 On January 28th, National Blueberry Pancake Day brinks the sweetness of blueberries to your pancake, flapjack or hotcake.
The early pancakes consisted mostly of flour and milk and were more like biscuits. Later, eggs, milk, a leavening agent (such as baking powder) and fat were added creating the fluffier, lighter pancake we know today.
Adding blueberries to the pancake batter when mixing up the ingredients may result in a bluish hue. To avoid this, add them right after dropping dollops of batter to the hot griddle.
Blueberries add a freshness to pancakes and nutrients like vitamin K, vitamin C, manganese and copper.

Whip up some pancakes with this recipe:  Todd’s Famous Blueberry Pancakes recipe.
Posted by Oregon Sue at 7:38 AM 1 comment: