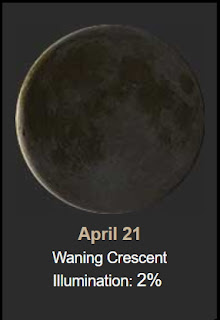 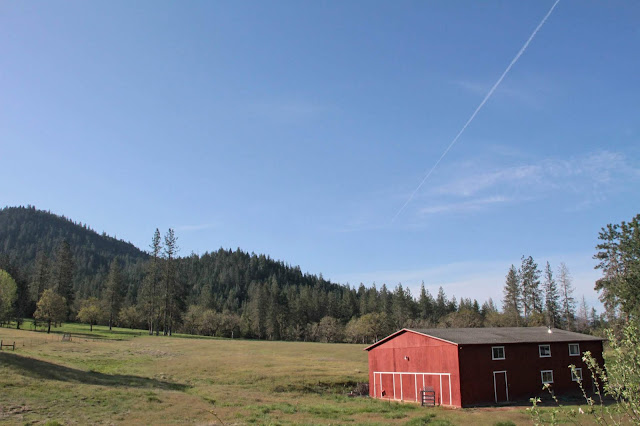 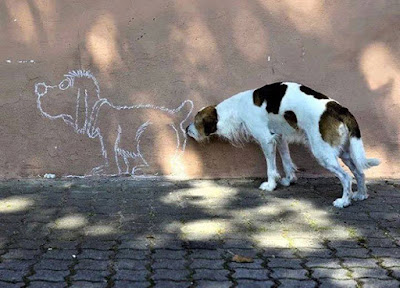 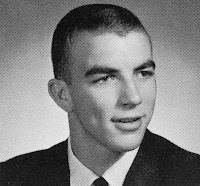 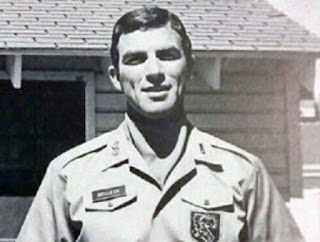 Thomas William Selleck (b.Jan 29, 1945) is an American actor, film producer, and California Army National Guard veteran. He is most known for starring as private investigator Thomas Magnum in the television series “Magnum, P.I.” (1980–1988), as Peter Mitchell in “Three Men and a Baby”, and as NYPD Commissioner Francis "Frank" Xavier Reagan in “Blue Bloods” on CBS since 2010. 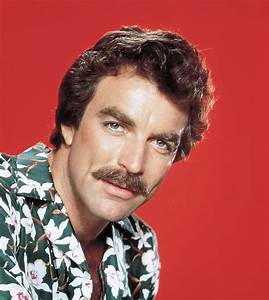 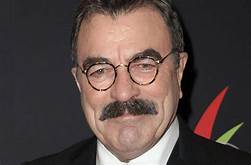 Selleck was born in Detroit, Michigan, to housewife Martha Selleck (née Jagger) (1921–2017) and Robert Dean Selleck (1921–2001), who was an executive and real estate investor.
Selleck's family moved to Sherman Oaks, California, during his childhood. He has an elder brother Robert (born 1944), a sister Martha (born 194?), and a younger brother Daniel (born 1950).
Selleck's first television appearance was as a college senior on the American television show “The Dating Game” in 1965, and again in 1967 – losing both times! Soon after, he appeared in commercials for products such as Pepsi-Cola. His first TV acting role was as a barfly on the CBS Western series “Lancer” in 1969.
Prior to acting, Selleck was awarded a basketball scholarship to the University of Southern California (USC). Tom also played baseball and was told by Hall of Famer Mickey Mantle that he had “major league potential.” Even though he chose to pursue acting instead and dropped out of USC, Selleck ultimately got his shot as a ballplayer. In 1991, he spent three weeks as a member of the Tigers in spring training, prepping for his role in “Mr. Baseball” (1992). 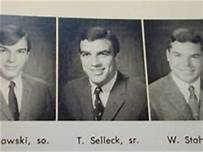 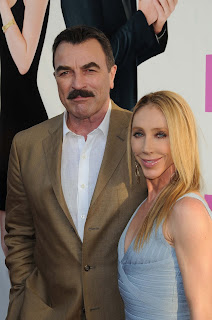 Selleck and his family live in Thousand Oaks-Westlake Village, California, on a 60-acre (24 ha) avocado ranch in Hidden Valley formerly owned by Dean Martin. In a 2012 interview with People, Selleck talked about living and working on his ranch: "So I like to get outside and work on the ranch, from fixing roads to clearing brush. I hate going to the gym, so sweating outdoors sure beats sitting on a stationary bike staring at my navel. And I work cheaper than anyone I could hire to do it."
If you want to read more... go here:
https://en.wikipedia.org/wiki/Tom_Selleck 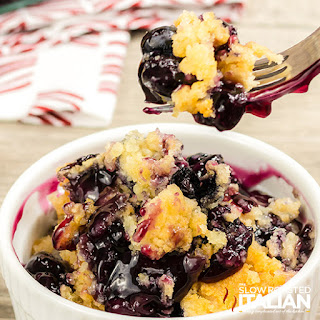 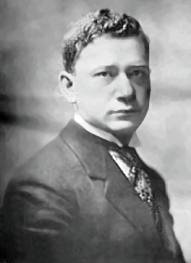 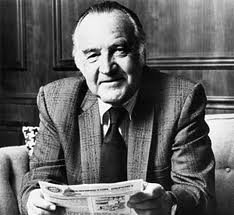 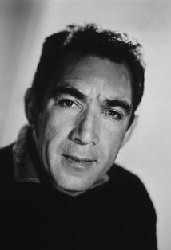 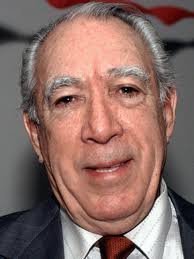 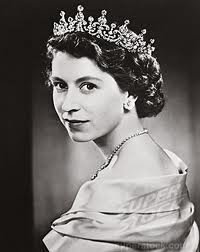 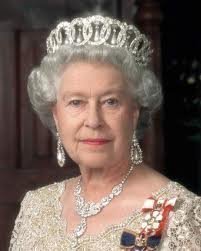 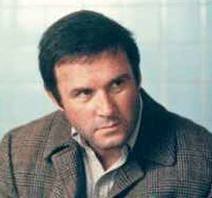 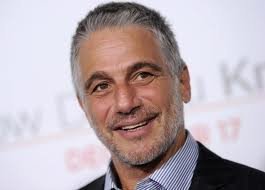 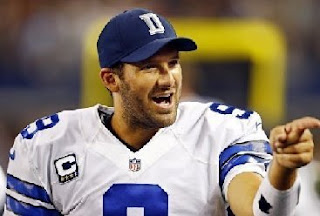 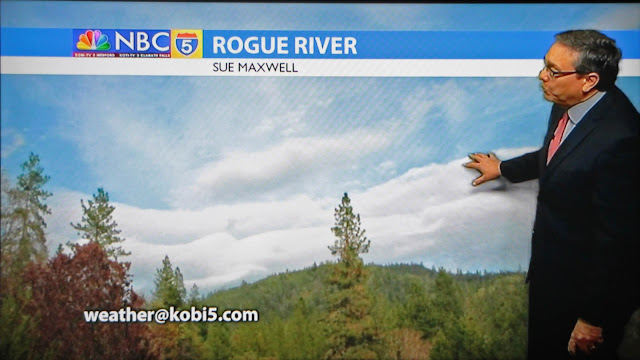 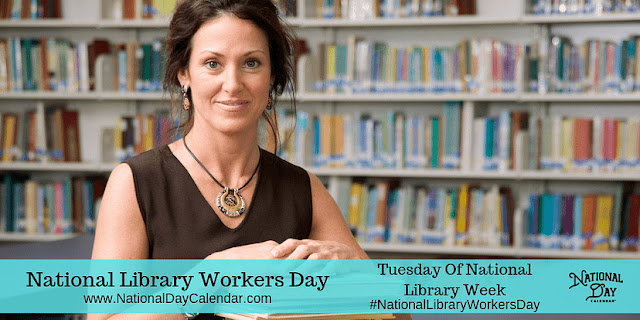 Each year in April, National Library Workers Day recognizes the valuable contributions library staff make every day to their communities through their hard work and dedication. The observance takes place annually on the Tuesday of National Library Week.
Libraries do so much more than house the books we borrow nearly any time of the day or night. (Yes, any time, day or night. Online reservation is highly popular.) Today as always, library workers are masters of research. They find the obscure quote (or partial misquote as the case may be) helping you to annotate your research paper correctly. When you’re on a job search, they hey offer internet access and computers so you can polish up your résumé, too.
Often, libraries are the keepers of local history. The names of pioneers and settlers’ names are usually recorded in books and newspapers of the era. Many libraries across the country house those books, papers, and many other resources.
Library workers champion our youth. They foster creativity and are a wealth of diverse opportunities for growth. Not only do they create projects and inspiration for our youth, but they also create them with enthusiasm! It can be quite infectious.
Despite all libraries and their employees provide to their communities, their budgets and salaries continue to shrink. This day brings awareness to this continuing trend. Libraries and their employees continuously utilize the latest technologies to make information, books, and resources more accessible. Their knowledge and ability bring valuable tools directly to communities that might otherwise go without. They also serve every age group, many organizations, and entire communities.

The American Library Association sponsors National Library Workers Day, and it was first celebrated in 2004. It was started as a way to raise support for better benefits and salaries at a time when they had been stagnant for years. The observance continues to promote increased benefits and wages for the services provided by library workers every day.