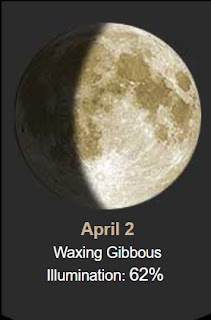 Good 27º everything is frozen morning. Burrrrrrrrr 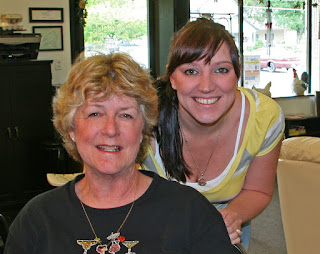 Leah did my hair for 20 years and now she works for Dutch Brothers Coffee Company. She's enjoying it. 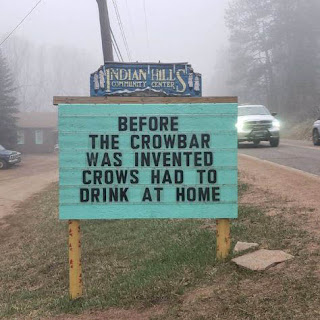 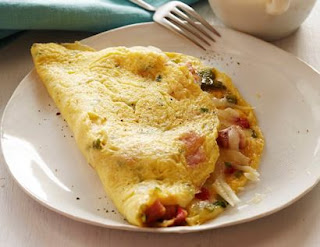 The Denver Omelet may be one of the Rocky Mountain city’s biggest claims to food fame. A Denver omelette, also known as a Western omelette, is an omelette filled with diced ham, onions, green bell peppers, and cheese. Historians have speculated that the dish was originally served on bread as a sandwich, created by 19th-century cattle drivers in the American West or by Chinese railroad cooks as a sort of transportable egg foo yong. At some point a breadless version was developed, and it became known as the Denver (or western) omelette. 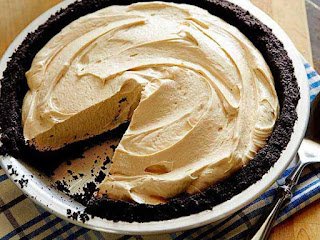 Historically this date.....
1956 – As the World Turns and The Edge of Night premiere on CBS-TV. The two soaps become the first daytime dramas to debut in the 30-minute format.

1992 – In New York, Mafia boss John Gotti is convicted of murder and racketeering and is later sentenced to life in prison.

2002 – Israeli forces surround the Church of the Nativity in Bethlehem into which armed Palestinians had retreated. A siege ensues.

2006 – Over 60 tornadoes break out in the United States; hardest hit is in Tennessee with 29 people killed. 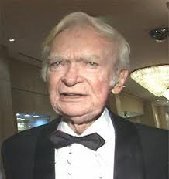 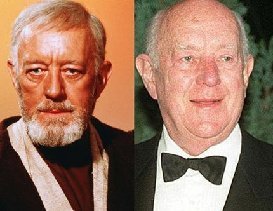 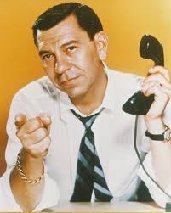 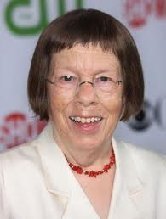 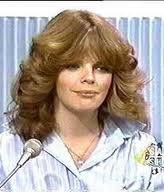 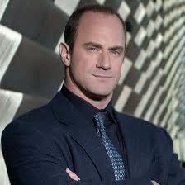 Yesterday evening about 5pm it started lightly raining. On the mountain opposite of the sunset there was this rainbow...... 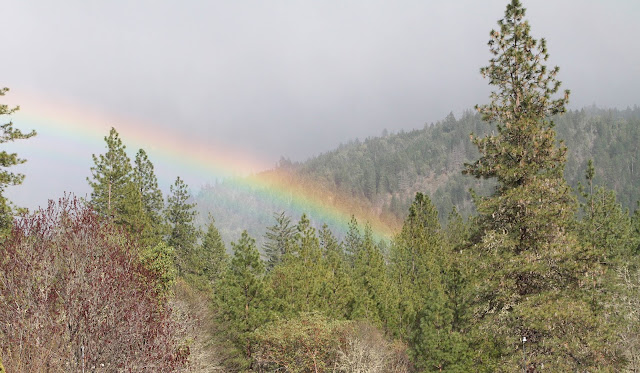 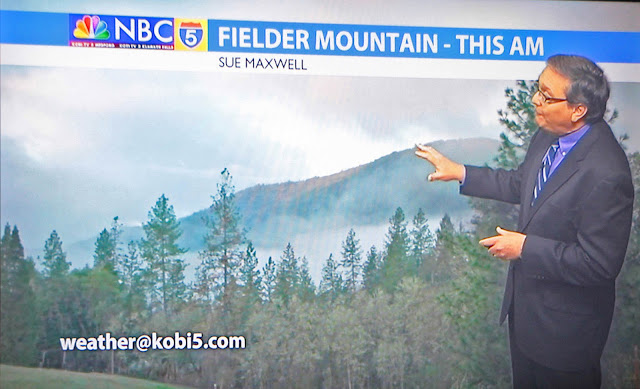 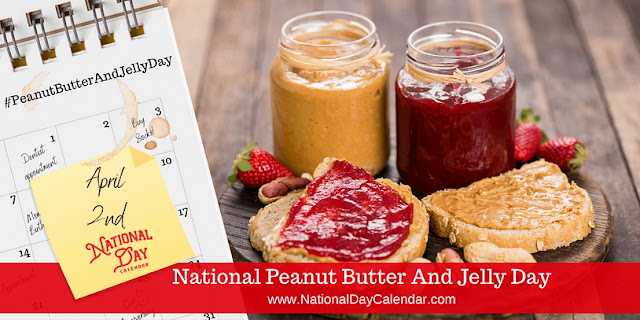 On April 2nd each year, National Peanut Butter and Jelly Day celebrates a classic food favorite. The average American will have eaten over 2000 peanut butter and jelly sandwiches by the time they graduate from high school.
Peanut butter was considered a delicacy in the early 1900s and was only served in New York City’s finest tea rooms. In a May 1896 article published in the Good Housekeeping magazine, a recipe “urged homemakers to use a meat grinder to make peanut butter and spread the result on bread.”  That same year, in June, the culinary magazine Table Talk, published a “peanut butter sandwich recipe.”
It is thought that Julia Davis Chandler issued the first reference to peanut butter (or paste) paired with jelly on bread in the United States in 1901. Her article is found in the Boston Cooking School Magazine of Culinary Science and Domestic Economics. In the late 1920s, the price of peanut butter declined, and the sandwich became very popular with children.
According to the Peanut Board, during World War II, both peanut butter and jelly were part of the United States soldiers’ military ration list.
In 1968, The J.M. Smucker Co. introduced Goober, a jarred product that combined alternating vertical stripes of peanut butter and jelly.