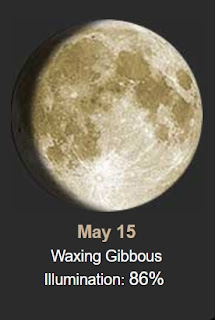 Good 53º low clouds damp morning. Predictions for rain in the night, looks like just a few sprinkles happened. More supposedly on the way.

Yesterday was certainly gloomy without any sunshine and lots of dark clouds....  we only warmed to 63º. 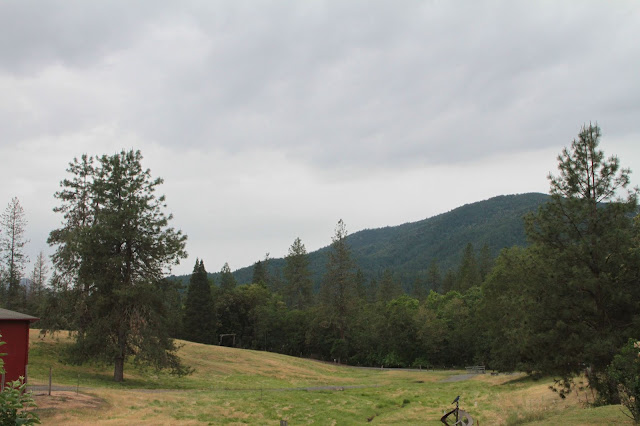 Didn't stop Dude from laying in the grass... 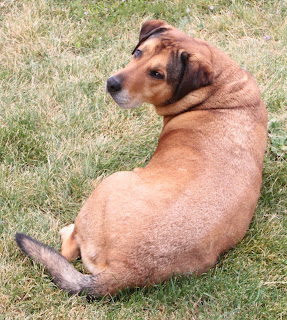 Bruiser watched and napped on the glider.... 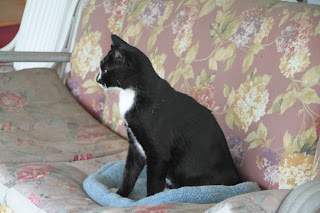 And Mr. Gobbler was out and about showing off for the girls.... 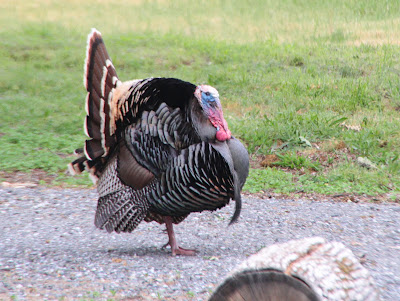 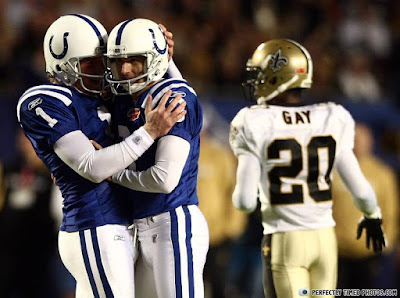 Interesting about the oldest city in the United States........
Founded in 1565, St. Augustine, Florida is the oldest continuously occupied settlement of European and African-American origin in the United States. Forty-two years before the English colonized Jamestown and fifty-five years before the Pilgrims landed at Plymouth Rock, the Spanish established at St. Augustine this nation's first enduring settlement. 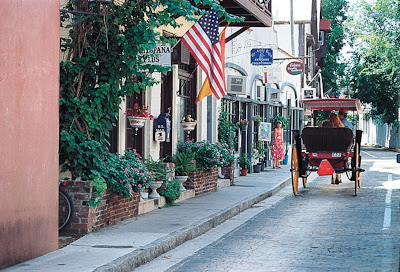 The architectural legacy of the city's past is much younger, testimony to the impermanent quality of the earliest structures and to St. Augustine's troubled history. Only the venerable Castillo de San Marcos completed in the late seventeenth century, survived destruction of the city by invading British forces in 1702. 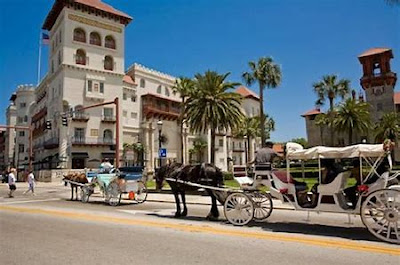 By the way, St. Augustine can boast that it contains the only urban nucleus in the United States whose street pattern and architectural ambiance reflect Spanish origins. 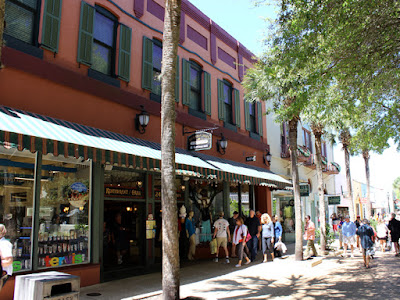 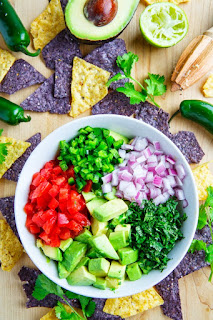 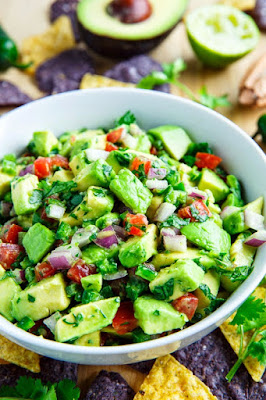 Despite being so easy this salsa is so amazingly good with the cool and creamy avocados, the juicy tomatoes, tangy onions jalapeno heat and the freshness from the lime juice and cilantro! If you want to save some time, feel free to prepare everything except the avocados the day before and then you just need to mix in the avocados when ready! This avocado salsa is great for dipping or as a side or topping or even in other dishes like burritos, quesadillas, etc. 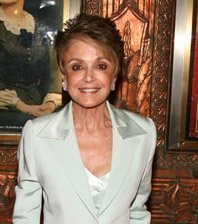 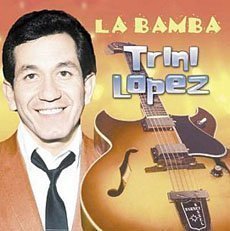 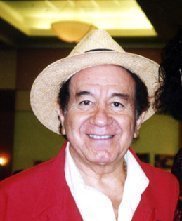 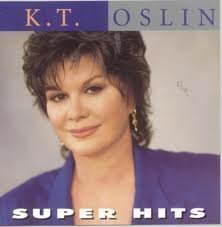 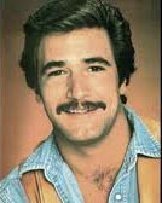 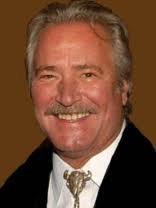 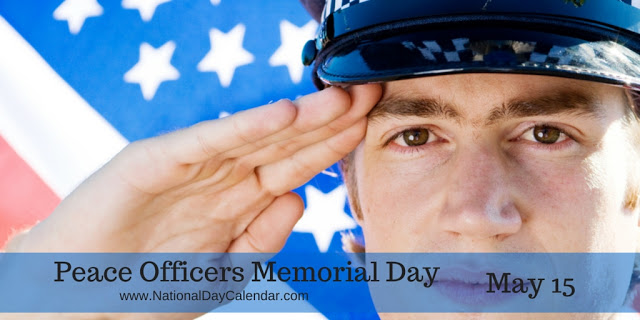 Every May 15 by proclamation of the President is Peace Officers Memorial Day.
Peace Officers Memorial Day is a part of Police Week, paying tribute to local, State and Federal law enforcement officers.
Flags are flown at half-staff in memory of those officers who have made the ultimate sacrifice. Services honoring the fallen will be conducted across the country, including Washington, D.C.
The National Law Enforcement Officers Memorial wall in Washington, D.C. features the names of more than 19,000 law enforcement officers which have been killed in the line of duty.
HISTORY
Peace Officers Memorial Day was created on October 1, 1961.  At that time, Congress asked the president to designate May 15 as a day to honor peace officers.  On October 1, 1962, John F. Kennedy signed the bill into law.  In 1994, Bill Clinton made an amendment through Public Law 103-322 that directed the United States flag be flown at half-staff on May 15.
This day was established by President Kennedy in 1962 and was canceled by OVAMIT! It was scrapped so the Black Lives Matter movement wouldn't be offended! WHAT?????? He was a POS in more ways than one!!!!

President Trump reinstated it! He said,
“Police officers in this country will no longer be treated like criminals. Obama decided your fallen didn’t deserve to be honored. That changes today. Americans will remember those that keep our streets safe big time.”

Raul Gama you are still missed! RIP my friend.