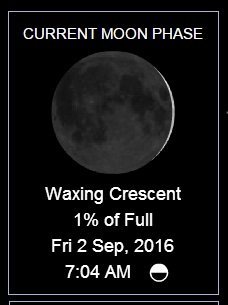 Good 54º cloudy morning.
Yesterday by 2pm we only were at 75º but it was horribly smokey from the Oregon and California fires... 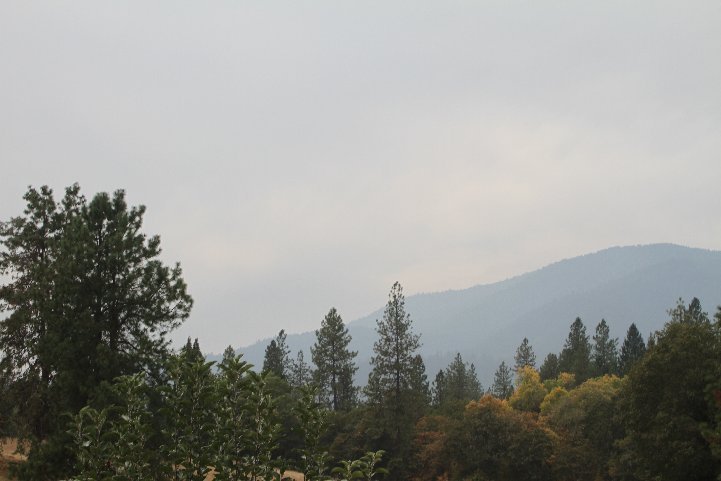 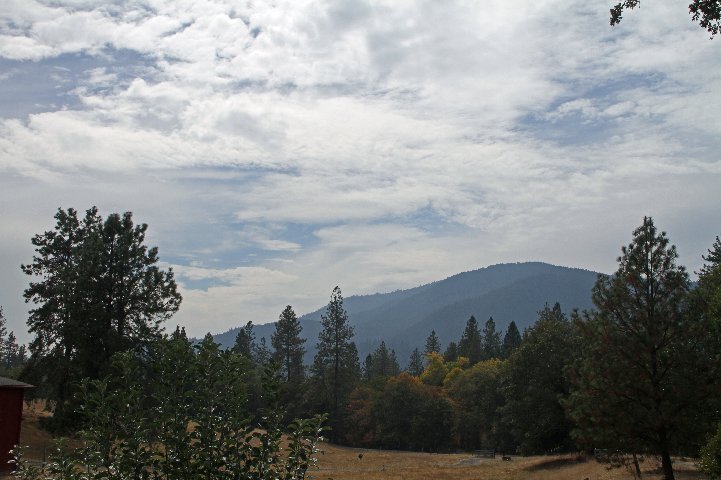 We topped at 81º and had a pretty sunset: 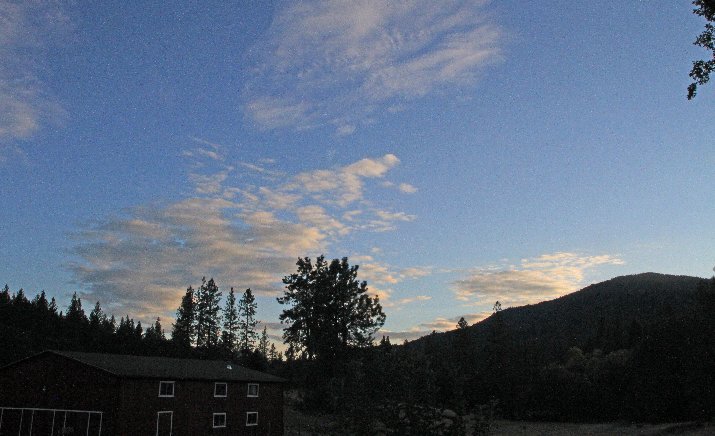 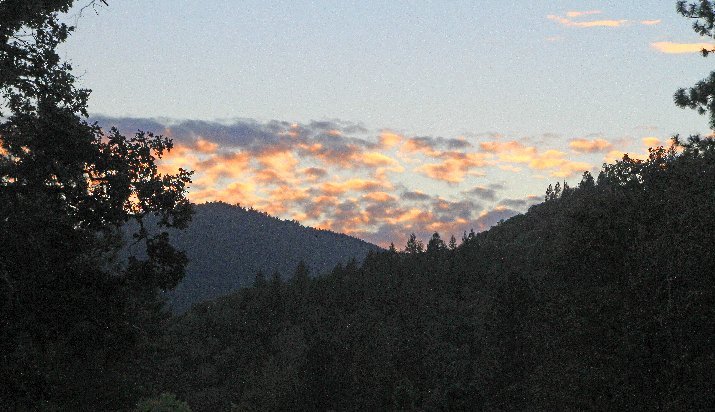 This video was shared by Cyndi Moreno. It is totally amazing. Parts I loved the best were the dog rescues, the lion and his human pal, jumping fox, the ape release..... the scenery shot by drones was over the top! 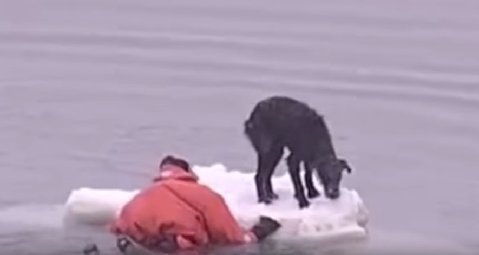 
1945 – World War II: Combat ends in the Pacific Theater: the Instrument of Surrender ofJapan is signed by Japanese Foreign Minister Mamoru Shigemitsu and accepted aboard the battleship USS Missouri in Tokyo Bay. 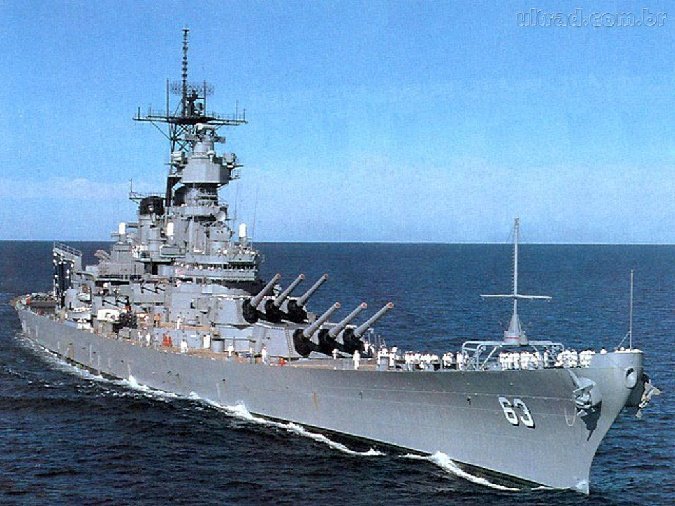 ... the Japanese surrendered on my Mother's birthday, August 15th... and signed the treaty on my birthday! Cool. AND then my Brian was stationed aboard the Mighty Mo when he was a Marine. Anti-terrorist watch, guarding the atomic weapons during the Gulf War ... Marine Detachment.
Marine Detachment Office on board USS Mo 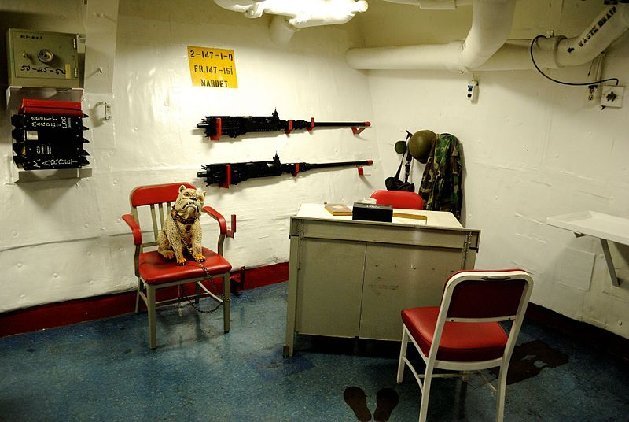 1998 – Swissair Flight 111 crashes near Peggys Cove, Nova Scotia. All 229 people on board are killed.
And births include.....
1919 – Marge Champion, American actress
... during my ballet years in the '60's I took lessons from her father, Ernest Belcher. "trainer and coach of many film performers, including Beth Beri, Mary Pickford, Pola Negri, Ramon Navarro, Nanette Fabray and Shirley Temple". 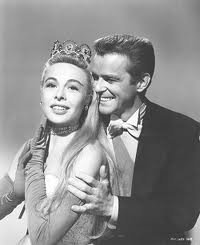 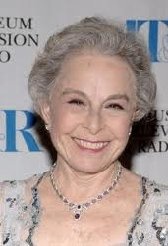 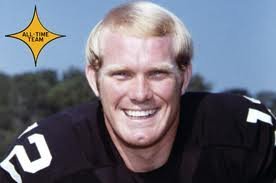 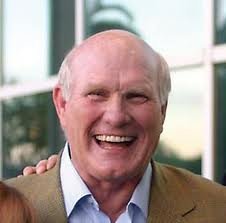 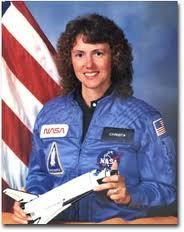 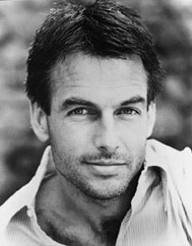 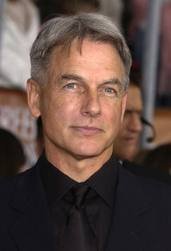 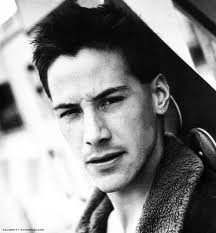 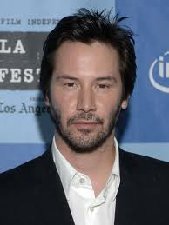 And this was the day I was born, first baby in Los Angeles on VJ Day, BUT, no more "birthdays"!! I am celebrating the 36th anniversary of my 35th birthday! So there!
That 9er Kaepernick has been "branded a traitor" by NFL executives. 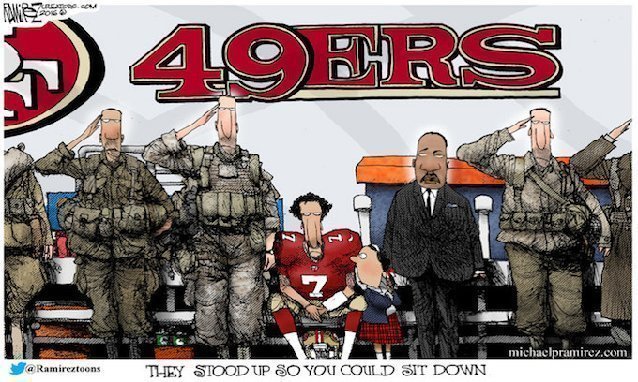 Yesterday I experimented with my Air Fryer by cutting up and cooking a yam with a sprinkling of olive oil. I always cook yams with the skin on, so didn't take it off. I should have. Next time! BUT, soooooo tasty and GOOD and crunchy!!!! 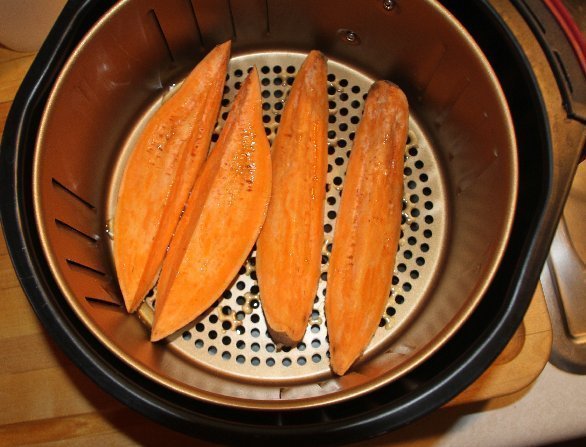 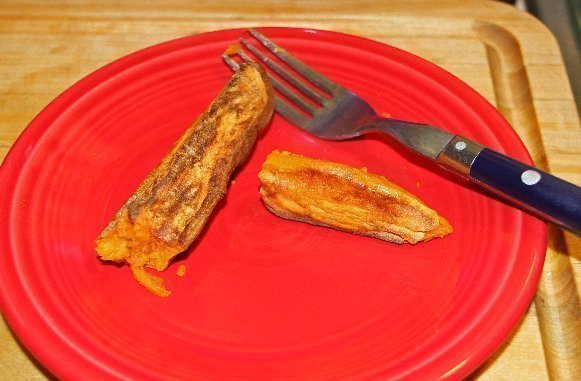 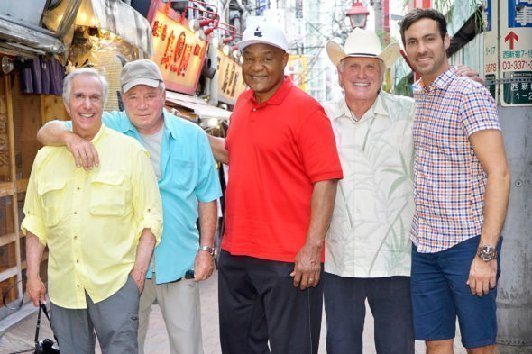 I received a nice personal birthday note in the mail from our Congressman Greg Walden.... 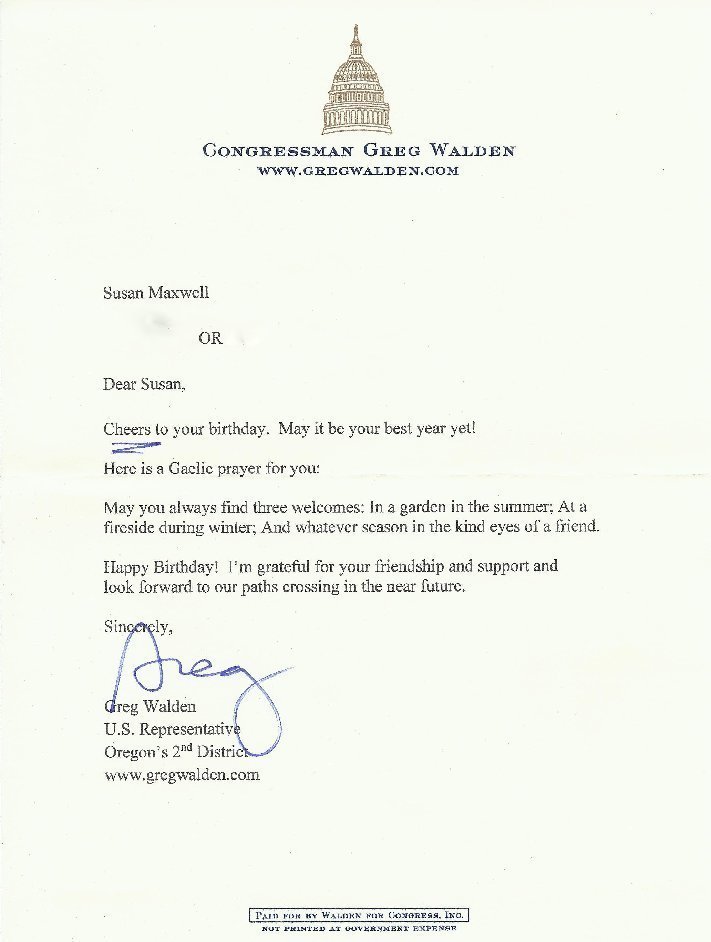 He's such a GREAT guy and does so much for our Veterans!Thank you Greg!!! 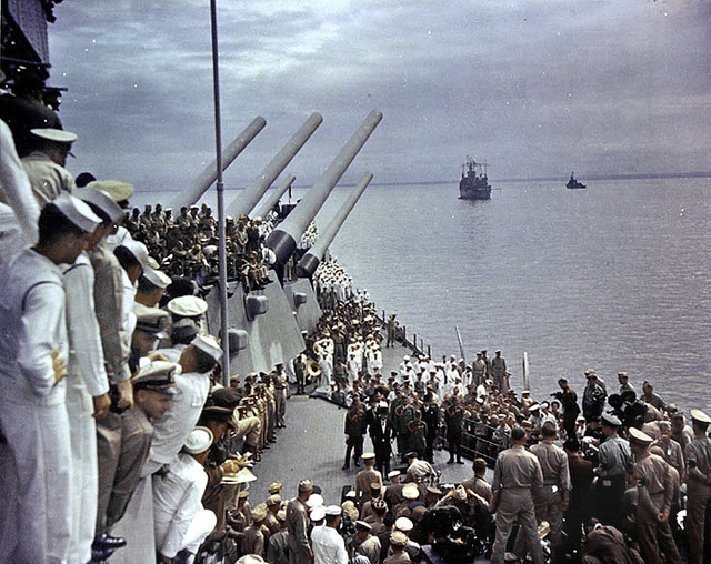 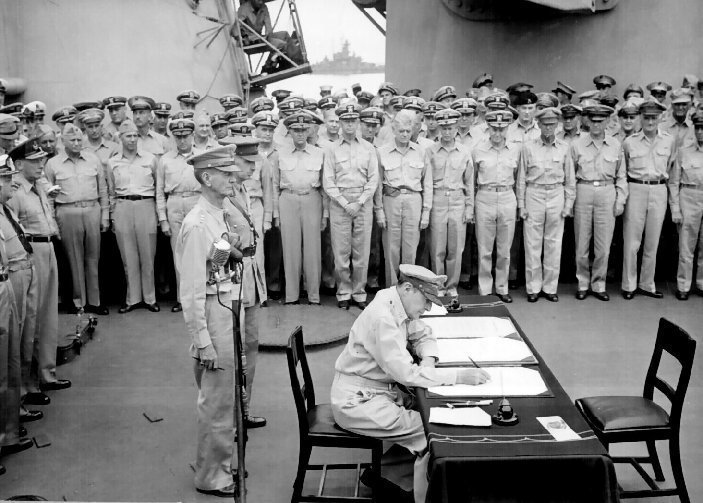 General MacArthur signed the treaty first, next the representatives of Japan 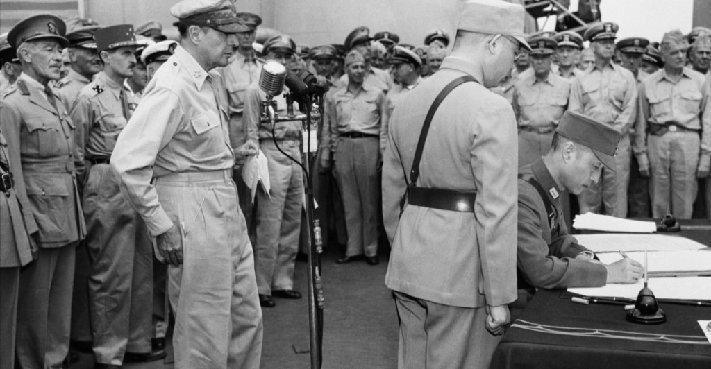 and then from around the world:
https://en.wikipedia.org/wiki/Japanese_Instrument_of_Surrender
Celebrations started August 14th... 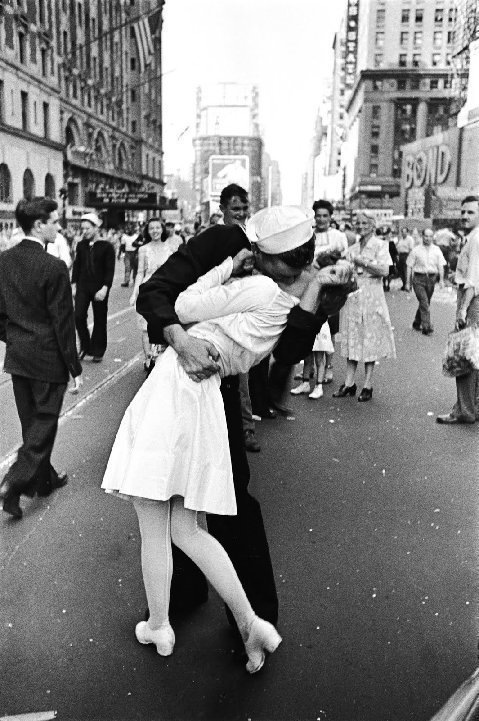 August 14th - Japan surrenders
August 15th - Surrender announced to the world
September 2 - Ceremony and formal signing of surrender
VJ Day marks the end of WWII, and the cessation of fighting against Japan. It is called "Victory In Japan Day or "Victory Over Japan Day".
The confusion over three dates:
There is some confusion over what date is V-J Day. You can consider any (or all) of three dates as V-J Day. President Harry S. Truman caused some of this confusion........
On August 14, 1945, the Japanese government cabled to the U.S. their surrender. This is the date of most modern observances.
On August 15, 1945, news of the surrender was announced to the world. This sparked spontaneous celebrations over the final ending of World War II.
On September 2, 1945, a formal surrender ceremony was held in Tokyo Bay aboard the USS Missouri. At the time, President Truman declared September 2 to be VJ Day.
Regardless of which day you view as VJ Day, World War II was finally over.
Posted by Oregon Sue at 7:22 AM 8 comments: