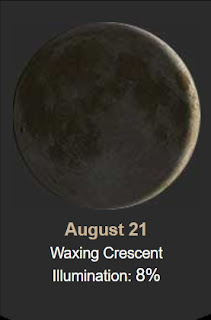 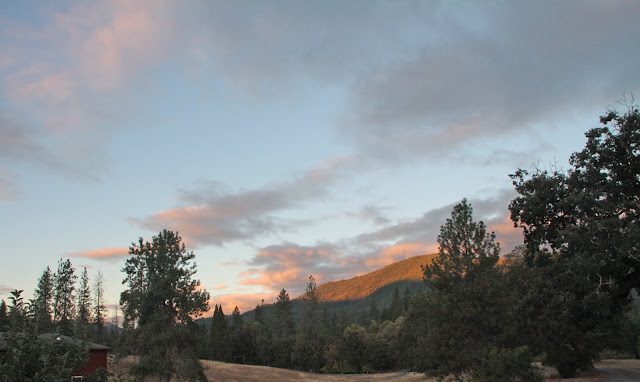 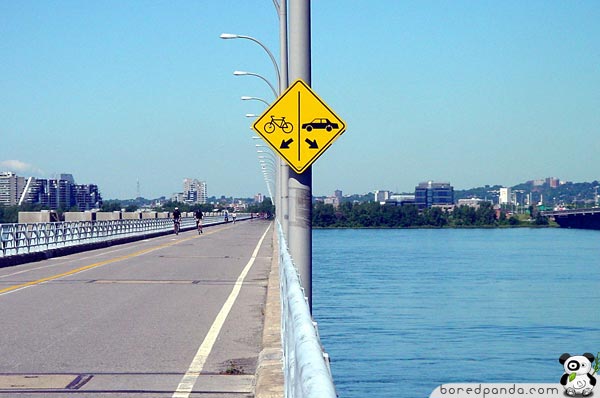 Interesting about Elvis Presley ....
On August 16, 1977, Elvis Presley died of a heart attack. Elvis Presley, just 42 years old, was found unconscious on the bathroom floor of his Memphis mansion, Graceland.  Here are five shocking facts you probably didn't know about Elvis Presley...
Elvis Had a Twin Brother Who Died at BirthElvis Aaron Presley was born on January 8, 1935, just a half-hour after his mother gave birth to his twin brother, Jesse Garon. Sadly, Jesse was stillborn and buried the next day in an unmarked grave. Though Elvis never met Jesse in life, he spoke of his brother frequently. His mother, Gladys, often said Elvis had the energy of two people.
He Used Shoe Polish to Make His Hair Black 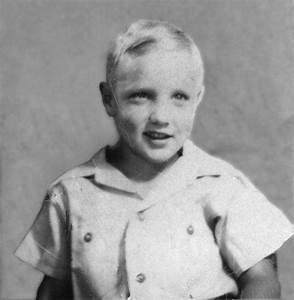 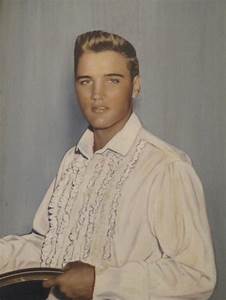 Elvis was born blond, believe it or not, and there's a picture of him with dark golden hair at Graceland -- the only picture of him as a blond that's available for public viewing. He started dyeing his hair jet black when he was a teenager but had to use shoe polish because actual hair dye was too expensive. He did later start using a combination of real hair dyes to achieve the jet-black look. 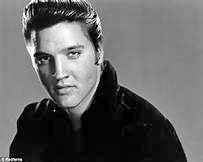 He Didn’t Write Any of His Own Songs“Heartbreak Hotel” was one of Elvis’ first ever hits. Released in 1956, it became his first song to earn over one million dollars. However, Elvis didn’t write it – instead the track was written by Mae Boren Axton and Thomas Durden. Presley didn’t actually write a single one of his hits – the King’s appeal was based on his stage presence, singing voice and of course those gyrating hips.
Elvis Had a Pet Chimp Named Scatter 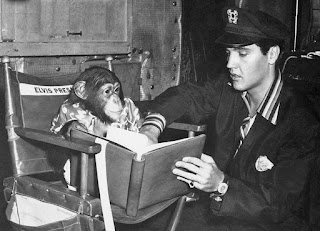 Michael Jackson was not the only celebrity to have a pet chimp. Originally, the chimp was part of an educational children's program on public television, and Elvis adopted him and named him Scatter. However, Scatter didn't do too well when placed in his new environment. He went from the calm environment of a children's show to the unpredictable world of touring with a bunch of musicians. He ended up terrorizing guests at Graceland – he was once punched by a female guest who took offence after Scatter put his hands somewhere very inappropriate.
President Bill Clinton Was Denied Access to Elvis's Bedroom.Rumor has it that the heavily guarded room where Elvis spent his final hours remains in the exact condition it was in the night he died. Clothes remain in the drawers, sheets on the bed, and nothing touched. It's the holy grail for any Elvis fan, but almost no one has ever walked through the plush double doors. Only Elvis's family and the estate manager have keys to the padlocks, and when President Clinton toured the facility in the 1990s, he was denied access. Rumor has it there's only been one non-Presley to cross the threshold into the King's domain: actor Nicolas Cage. Cage married Elvis's daughter, Lisa Marie, and as the story goes, got a personal tour of the bedroom as his wedding present. 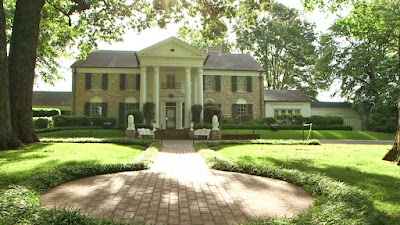 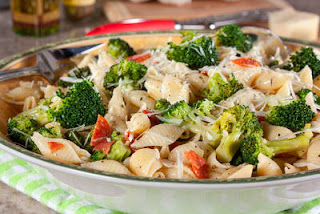 No need to be overwhelmed with all the pasta choices out there! Today we're getting back to basics. Make our recipe for Shells with Broccoli for a perfect and delicious weeknight dinner staple! This recipe tastes fantastic but is one of the easiest pasta dishes you'll ever make. Let's get cooking! 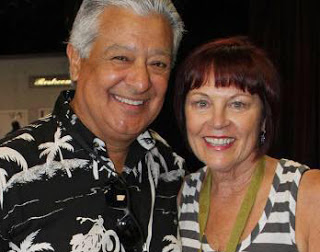 Historically this date.....
1911 – The Mona Lisa is stolen by a Louvre employee 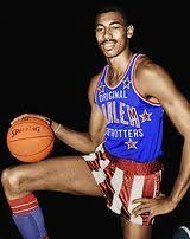 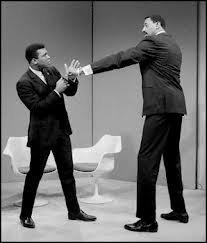 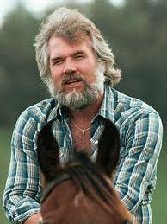 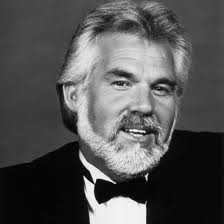 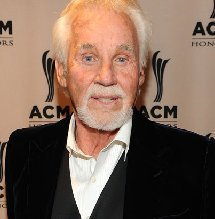 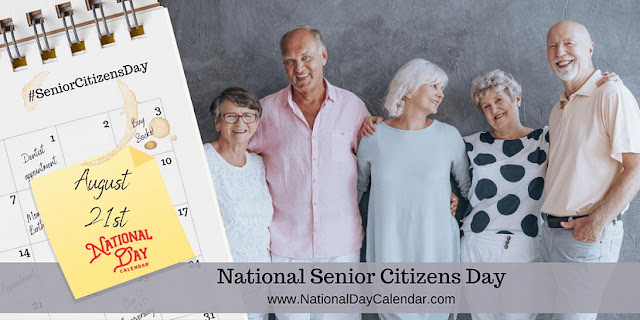 On August 21st, National Senior Citizens Day recognizes the achievements of the more mature representatives of our nation. The day provides an opportunity to show our appreciation for their dedication, accomplishments, and services they give throughout their lives.
According to the 2017 census, 47 million seniors live in the United States. By 2060, that number will nearly double. Their wealth of knowledge, skill, and experience offer so much to the next generation. As technologies advance, these are the people who’ve experienced each step of change. Not only have they contributed to it, but they understand first hand the benefits and the drawbacks. They know life without the advancements that exist today.
Our senior citizens are pioneers of science, medicine, psychology, civil rights and so much more. Their valuable contributions to our communities create better places to live. They deserve the respect and dignity their achievements earn them. The day encourages supporting senior citizens to live their lives to the fullest and as independently as possible.

Spend time with the senior citizens you know. Let them know they are appreciated and loved. It may also be a good day to volunteer at a retirement home. Share your smile with those who may not otherwise get a visitor today.
If you are a senior citizen, check for special discounts and promotions that may be offered at stores and restaurants in your area.