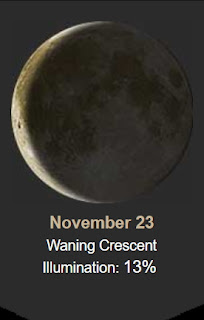 Frozen yesterday but we finally warmed to 62º. 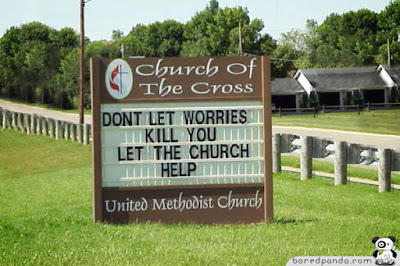 James Francis Thorpe (May 22 or 28, 1887 – March 28, 1953) was an American athlete and Olympic gold medalist. A member of the Sac and Fox Nation, Thorpe became the first Native American to win a gold medal for his home country. Considered one of the most versatile athletes of modern sports, he won Olympic gold medals in the 1912 pentathlon and decathlon, and played American football (collegiate and professional), professional baseball, and basketball.
In 1912, strict rules regarding amateurism were in effect for athletes participating in the Olympics. Athletes who received money prizes for competitions, were sports teachers or had competed previously against professionals were not considered amateurs and were barred from competition. 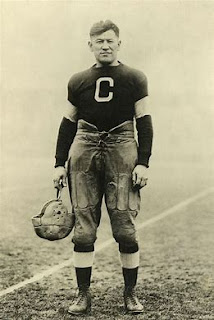 In late January 1913, the Worcester Telegram published a story announcing that Thorpe had played professional baseball, and other U.S. newspapers followed up the story. Thorpe had indeed played professional baseball in the Eastern Carolina League for Rocky Mount, North Carolina, in 1909 and 1910.
The AAU decided to withdraw Thorpe's amateur status retroactively and asked the International Olympic Commission (IOC) to do the same. Later that year, the IOC unanimously decided to strip Thorpe of his Olympic titles, medals and awards and declare him a professional. 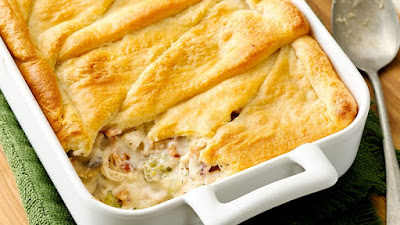 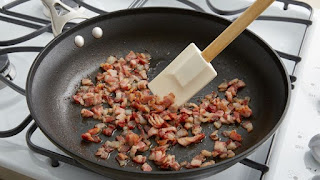 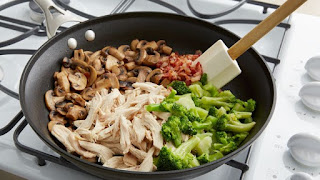 Separate dough into 8 triangles. Starting at short side of triangle, roll each triangle up halfway. Arrange over top of hot filling, alternating triangles to fit in baking dish. 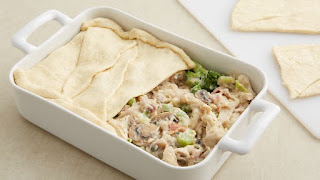 Bake 22 to 26 minutes or until crust is deep golden brown. Cover with foil last 10 minutes of bake time to prevent over browning, if necessary.
***

Historically this date.........
1889 – The first jukebox goes into operation at the Palais Royale Saloon in San Francisco. 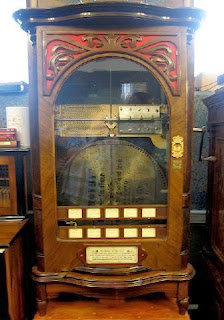 
2007 – MS Explorer, a cruise liner carrying 154 people, sinks in the Antarctic Ocean south of Argentina after hitting an iceberg near the South Shetland Islands. There are no fatalities. 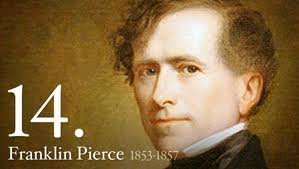 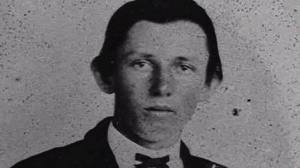 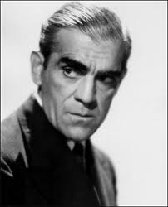 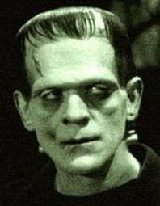 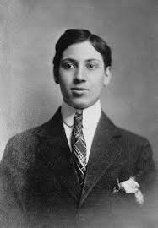 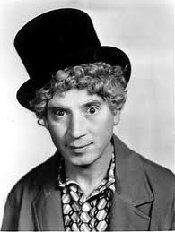 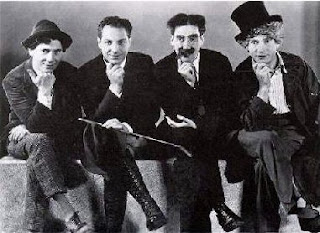 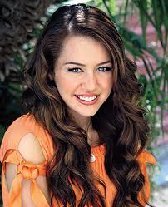 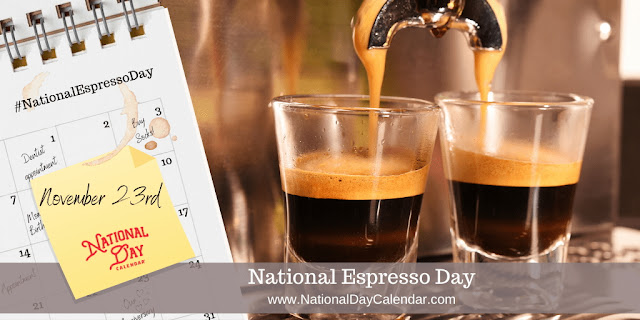 Get the pure coffee essence on National Espresso Day! Whether you sip one cup or keep buzzing all day long, November 23rd is the day.
The word espresso (/ɛˈsprɛsoʊ/; Italian pronunciation: [eˈsprɛsso]) in Italian means ‘quick in time.’ Before the advent of the espresso machine, espresso was simply a coffee expressly made for the person ordering it. It was also made with recently roasted and freshly ground beans. The cup was brewed shortly before serving. In the late 1800s, this practice was commonplace in cafés and restaurants.
While today’s espresso maintains the freshness quality, it has undergone a transition in meaning. We’ve come to know espresso as a highly concentrated brew served in smaller quantities. We may also use espresso as a base for other delicious coffee creations.
We can thank the espresso machine for this modern view of espresso. In 1901, Italian Luigi Bezzera invented the first successful espresso machine. The newer technologies produced a smaller, more concentrated cup more quickly than traditional coffee brewing methods. Additionally, this thicker, more intense brew created a creamy foam on top called the crema. The richer flavors and aromas of an espresso create delicious lattes, mochas, cappuccinos, macchiato, and many cafe’ creations.
Beyond the range of beverages, the intense flavor of espresso lends itself to baking. Where coffee may become lost when blended with other flavors, espresso remains vibrant. Blend it with cream cheese, sugar and flour for a cheesecake. Add it to ladyfingers and make tiramisu. Many desserts call for espressos such as ice cream and creme brulee.